Los Angeles: Nicole Kidman and Yvonne Strahovski have been nominated for Golden Globes, but the news was not so good for fellow Australians Hugh Jackman, Margot Robbie, Toni Collette and Joel Edgerton. 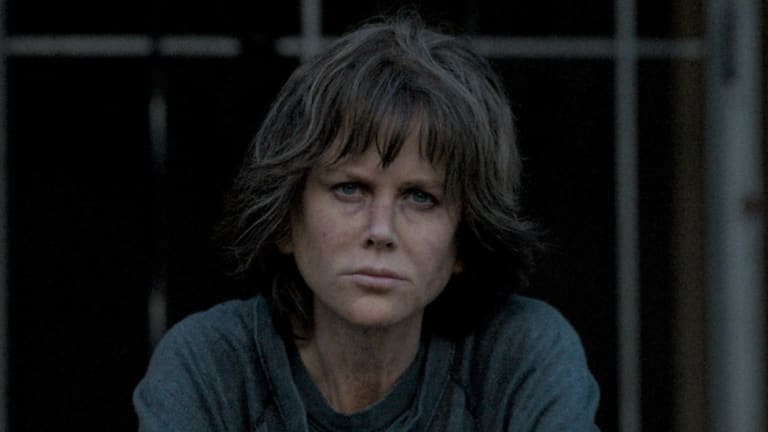 Limited series The Assassination of Gianni Versace won the most nominations in the television category with four nods.

Kidman was nominated on Thursday at the Golden Globes ceremony in Los Angeles for best actress in a drama for her role in Destroyer.

Kidman, however, did not score a rare double nod, with her name not called out in the supporting actress category for Boy Erased. 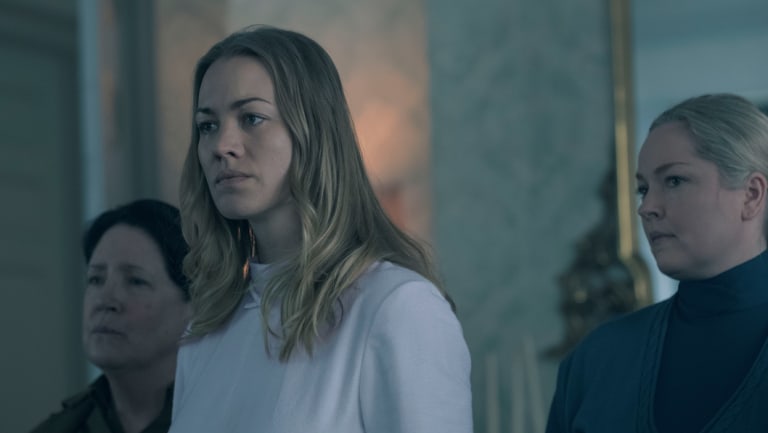 Yvonne Strahovski was nominated for best supporting actress for her performance in The Handmaid’s Tale.

Strahovski was nominated for a supporting actress Golden Globe for her performance in the TV drama series The Handmaid's Tale.

Collette was considered an outside chance for a best actress in a drama film nomination for the chilling horror movie Hereditary while Robbie, in Mary Queen of Scots, and Elizabeth Debicki, in Widows, also missed out in the supporting actress category.

Jackman, who played sex scandal-plagued 1988 US presidential candidate Gary Hart in The Front Runner, was bypassed in the best actor in a film drama category.

Edgerton, who directed and had a supporting actor role in the film Boy Erased, was also among the snubs.

The winners will be revealed at the 76th Golden Globes ceremony at the Beverly Hilton Hotel on January 6.

Best actress in a musical or comedy television series

Best actor in a musical or comedy television series

Sacha Baron Cohen – Who Is America

A Star is Born

If Beale Street Could Talk

Best actor in a drama

Bradley Cooper – A Star is Born

Best actress in a drama

Lady Gaga – A Star is Born

Melissa McCarthy – Can You Ever Forgive Me?

Best actor in a comedy or musical

Robert Redford – The Old Man and the Gun

Best actress in a comedy or musical