KILLING Eve star Jodie Comer makes sure the coast is clear after taking a dip in the ocean.

Jodie, 27, posted a picture on Instagram after going for a swim off the coast of Ireland, where she is on holiday with friends. 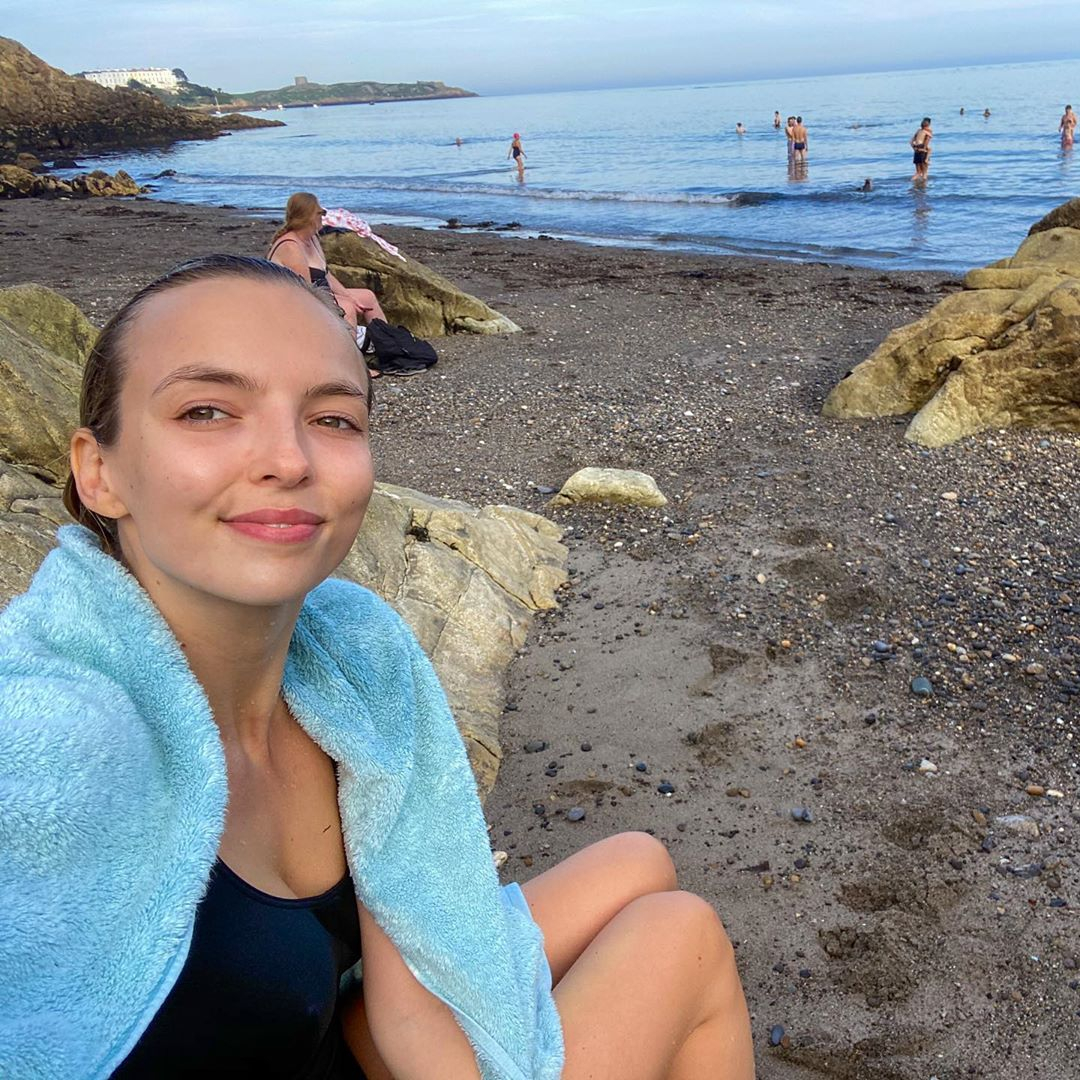 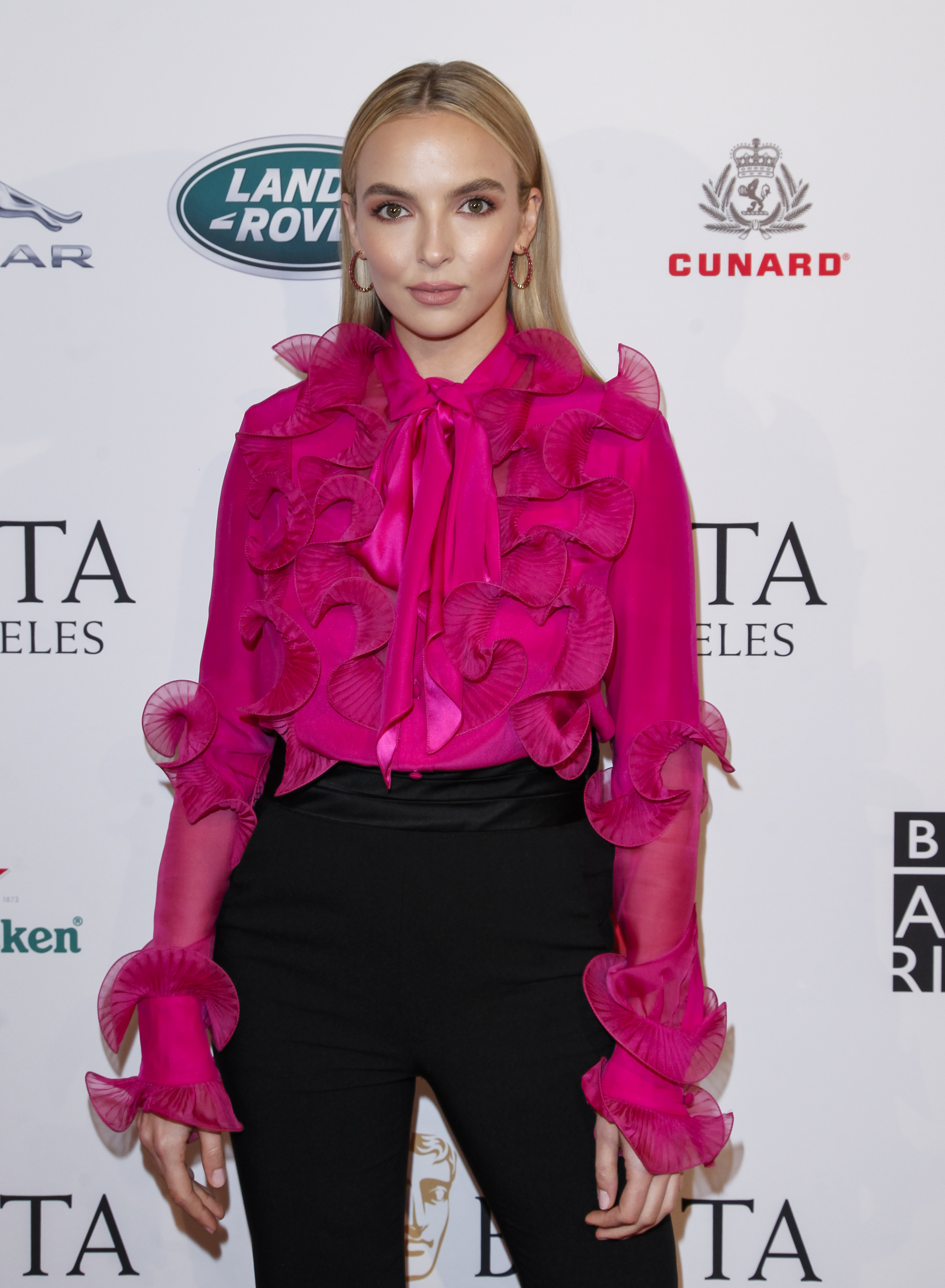 Earlier this month, Jodie promised season four of the hit show would be 'worth the wait'.

But Sandra, 49, recently warned fans there would be no happy ending for her character. 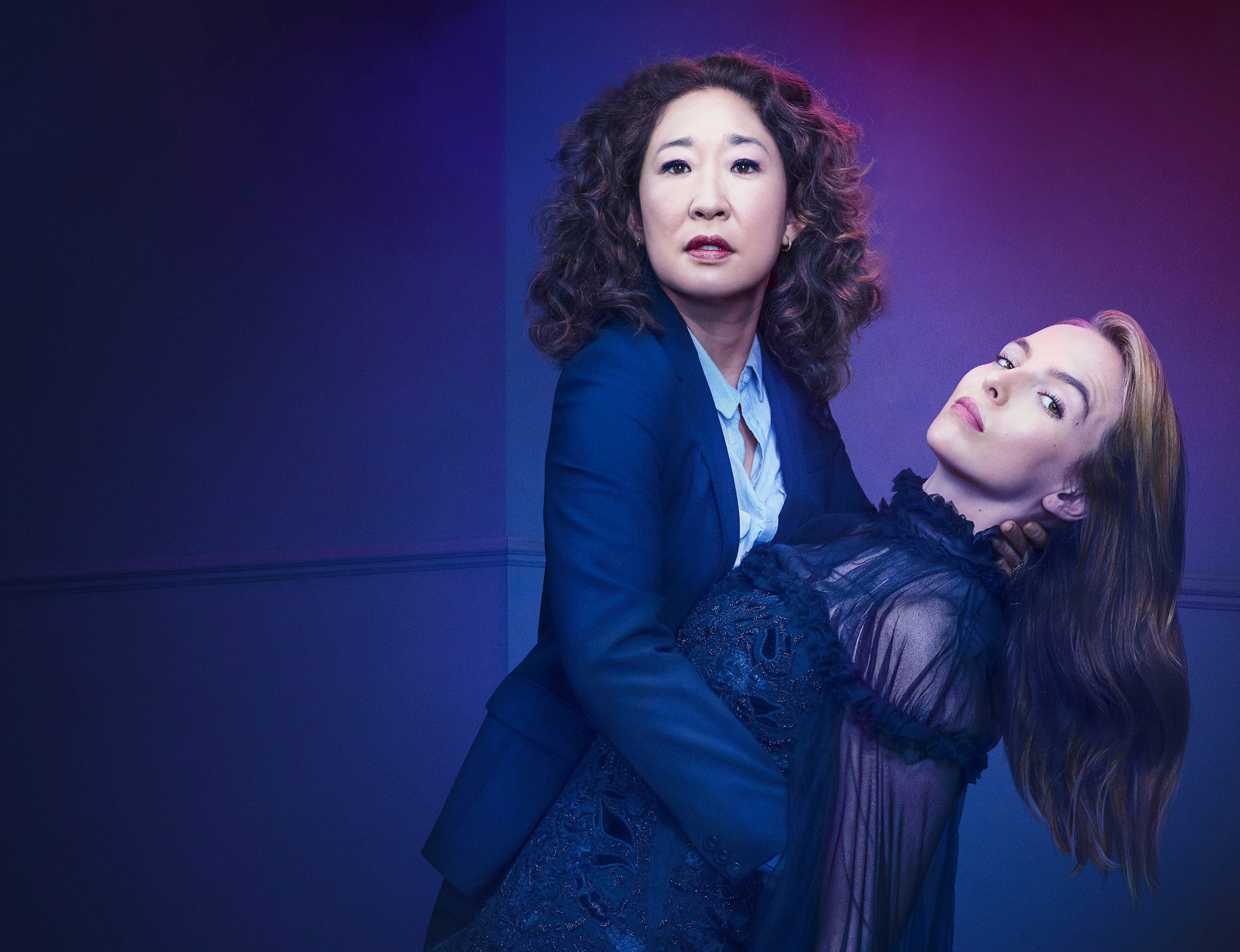 Sandra said: "One of the things that I really love so much about the show is it will give the time and space for a character to figure out her own life – but that doesn’t necessarily mean a happy ending.

"The idea of a happy or fulfilling life that might look a certain way is no longer, I don’t think, in the cards for Eve.

"And I think she’s really okay with that." 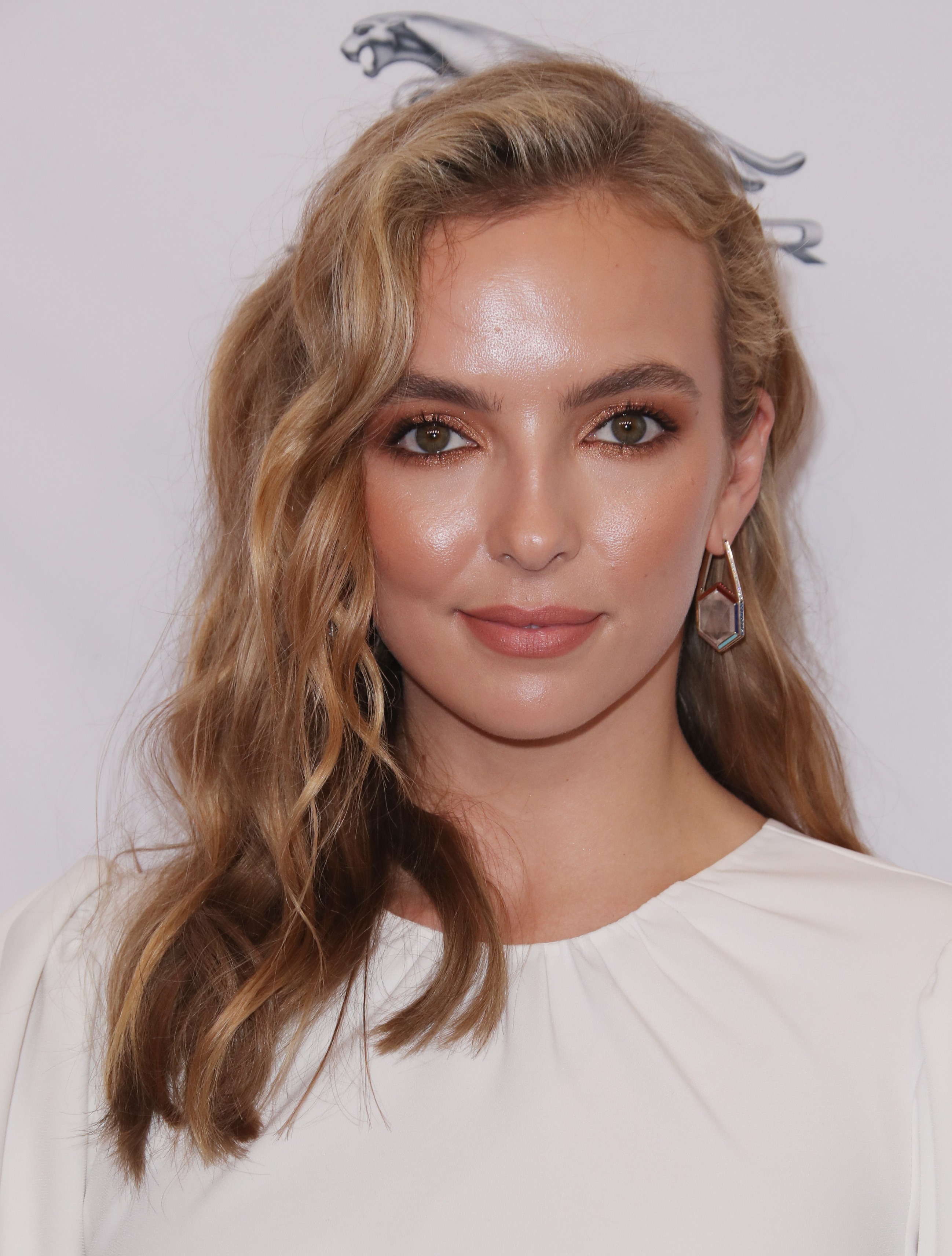 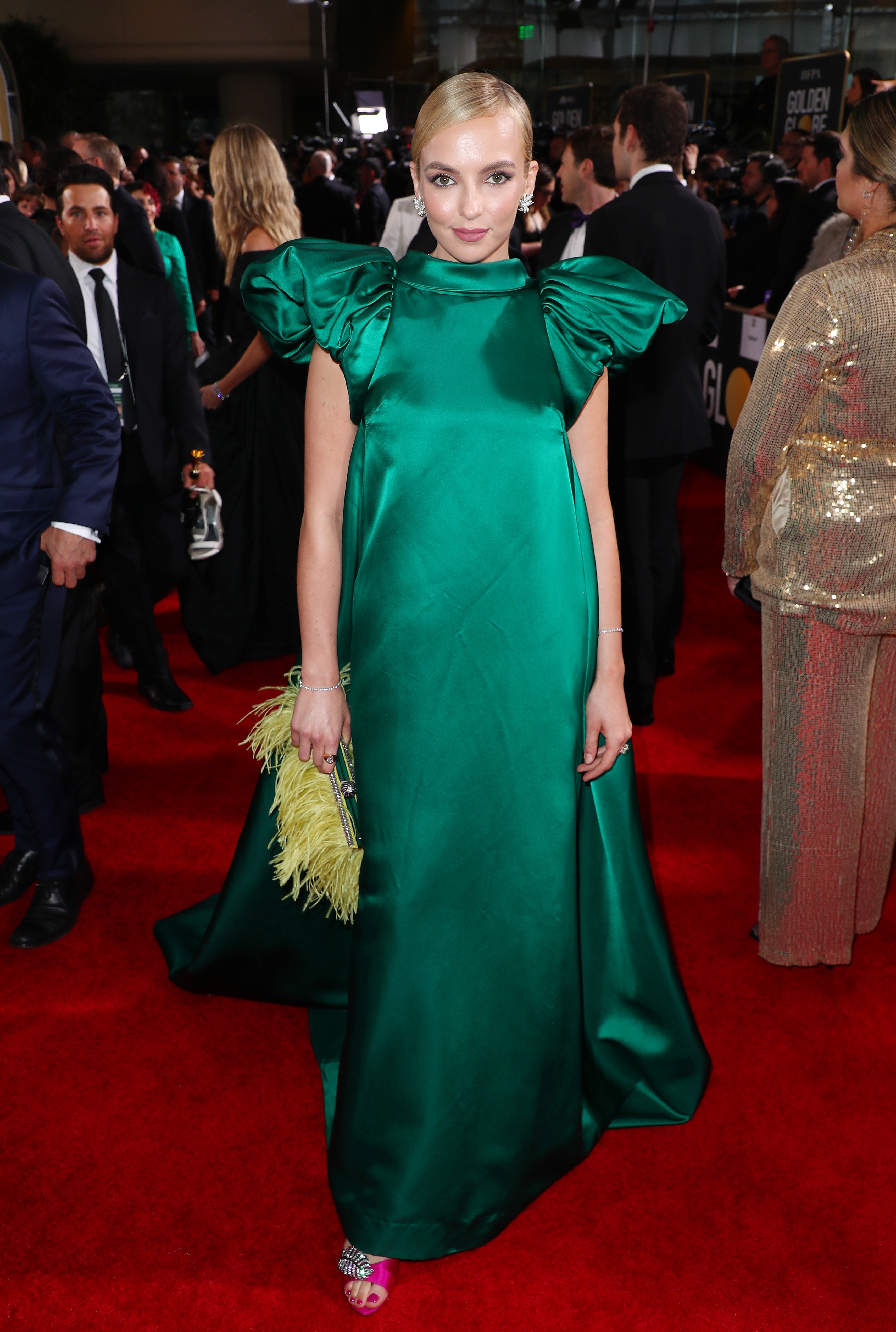 'RHOP': Karen Huger Shares How Her Children Feel About Watching Her Marital Troubles on the Show