KIRSTIE Allsopp has blasted a decision to bring 173 cats and dogs to the UK from Afghanistan while people were left behind.

Pen Farthing's animals arrived safely at London Heathrow over the weekend and are now destined for homes in Britain. 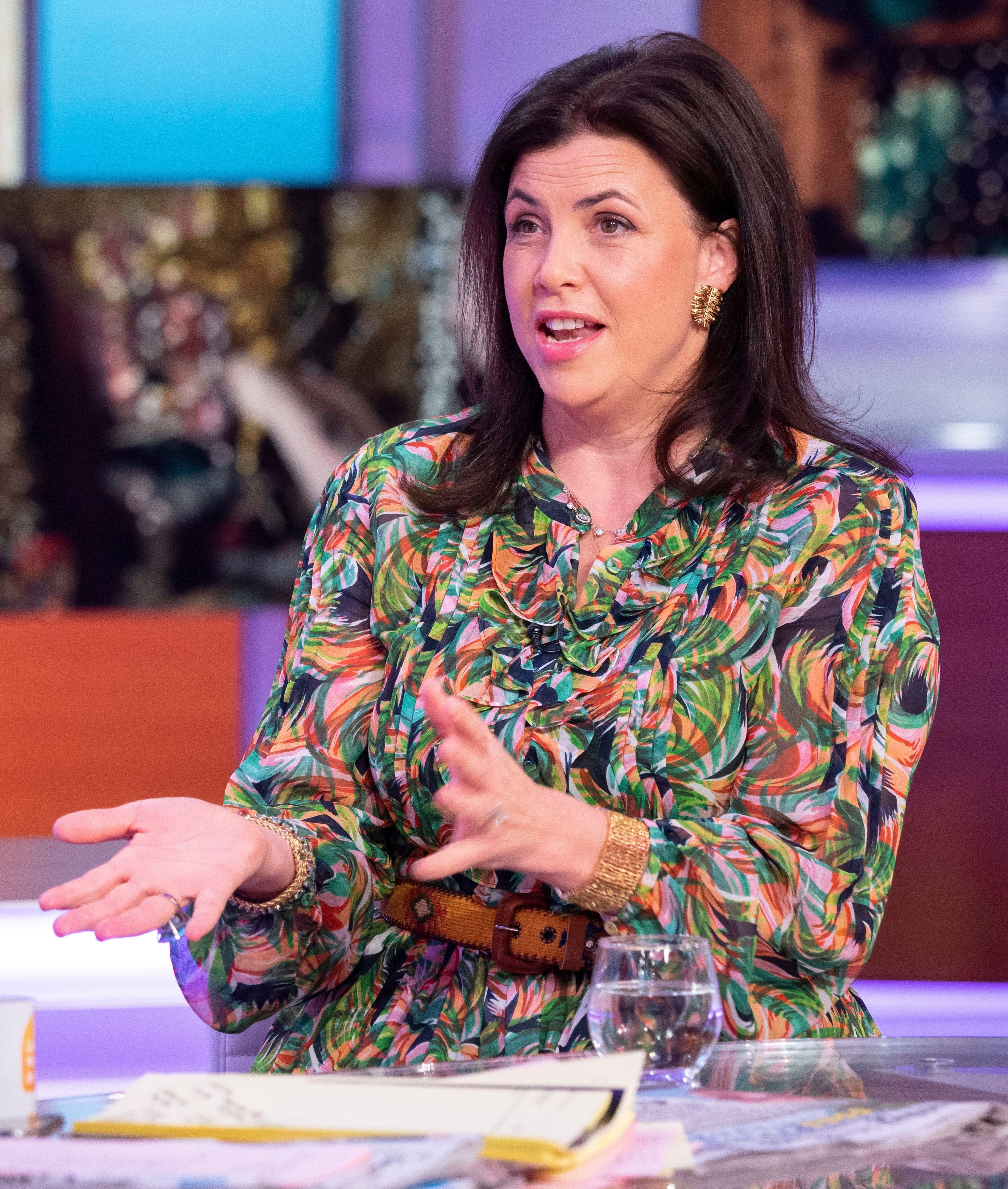 The ex-Royal Marine and Nowzad Dogs founder praised troops who helped the cats and dogs escape but spoke of his heartbreak at leaving devoted staff behind.

Speaking a furious debate on Twitter, she wrote: "If I were left in Afghanistan, or were trying to get a member of my family out, I simply could not conceive how we could get dogs & cats on a plane to the UK but not humans.

"We have betrayed and let down so many people and then told them straight up that animals matter more."

She added: "Why couldn’t the money used to charter the plane have been given to the families & friends of staff at the centre to feed the dogs & cats and care for them.

"Why did they even need to leave Afghanistan?"

Told the hold of the aircraft where the animals were stored wasn't suitable for people, she replied: "If a hold can sustain animals it can sustain humans."

And when one follower suggested she moved on, Kirstie replied: "Probably right, I have always been disturbed by the British preferences for pets over people, nothing new here."

But she was challenged by many, including one follower who told her: "This story is complex.

"Pen got himself (and the animals) into the airport through lots of Taliban commanders.

"The only help he had with the animals was to load them onto a privately funded plane. This was on the runway and did not take any personnel away from humans."

She replied: "I don’t care how complex it is. Imagine how you would feel seeing those animals gain access to the airport while you still waited in a sewage ditch with your exhausted and terrified children." 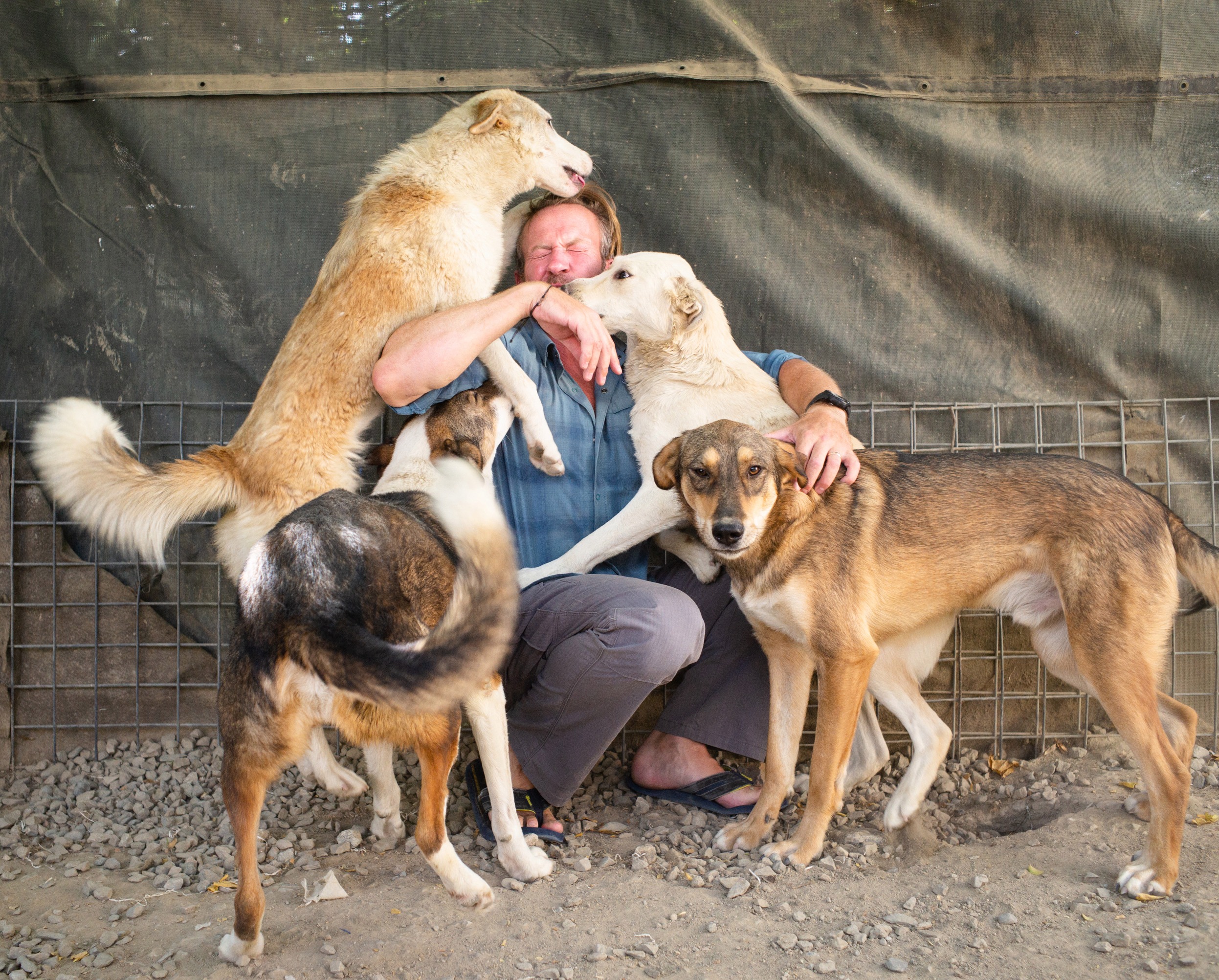 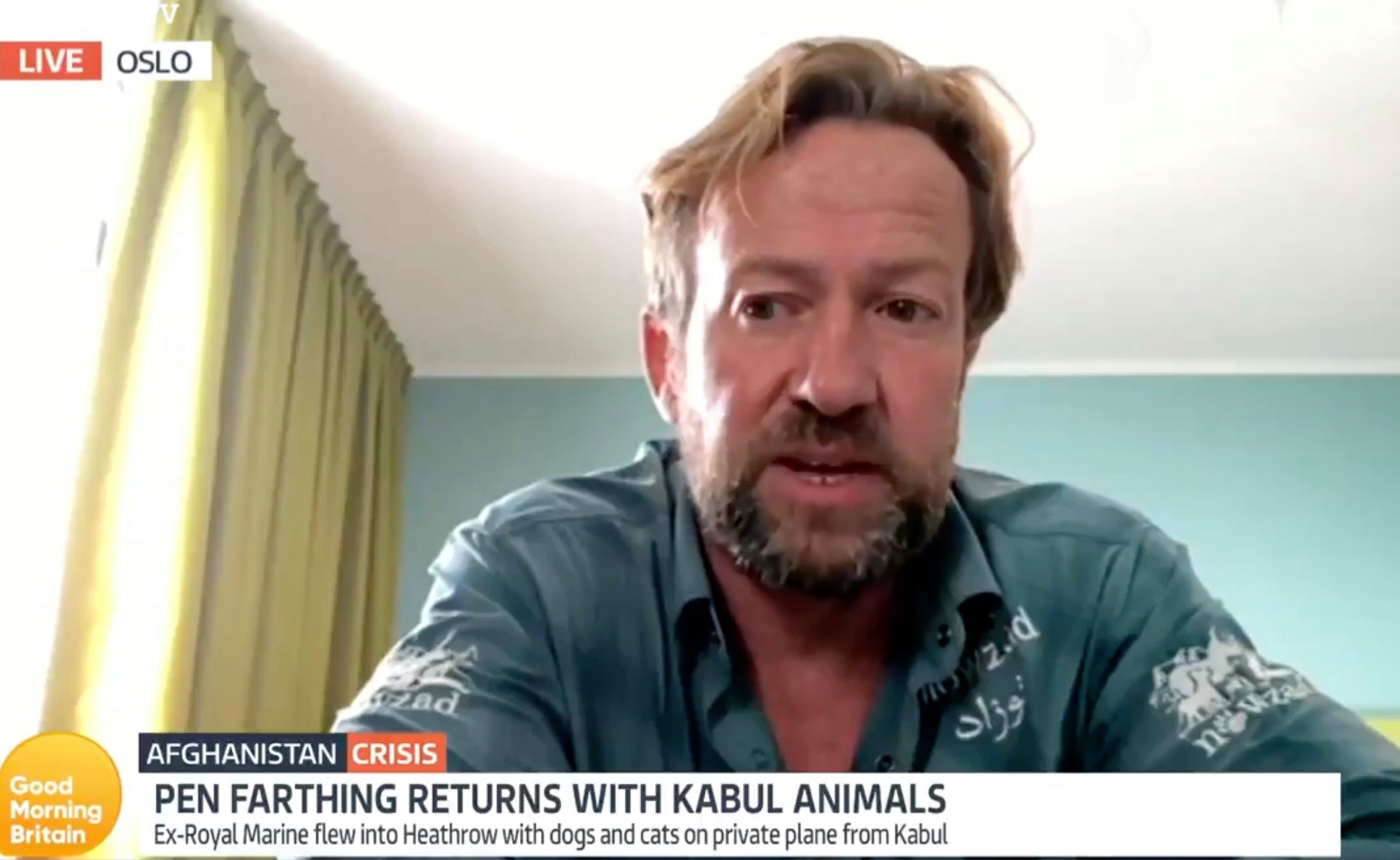 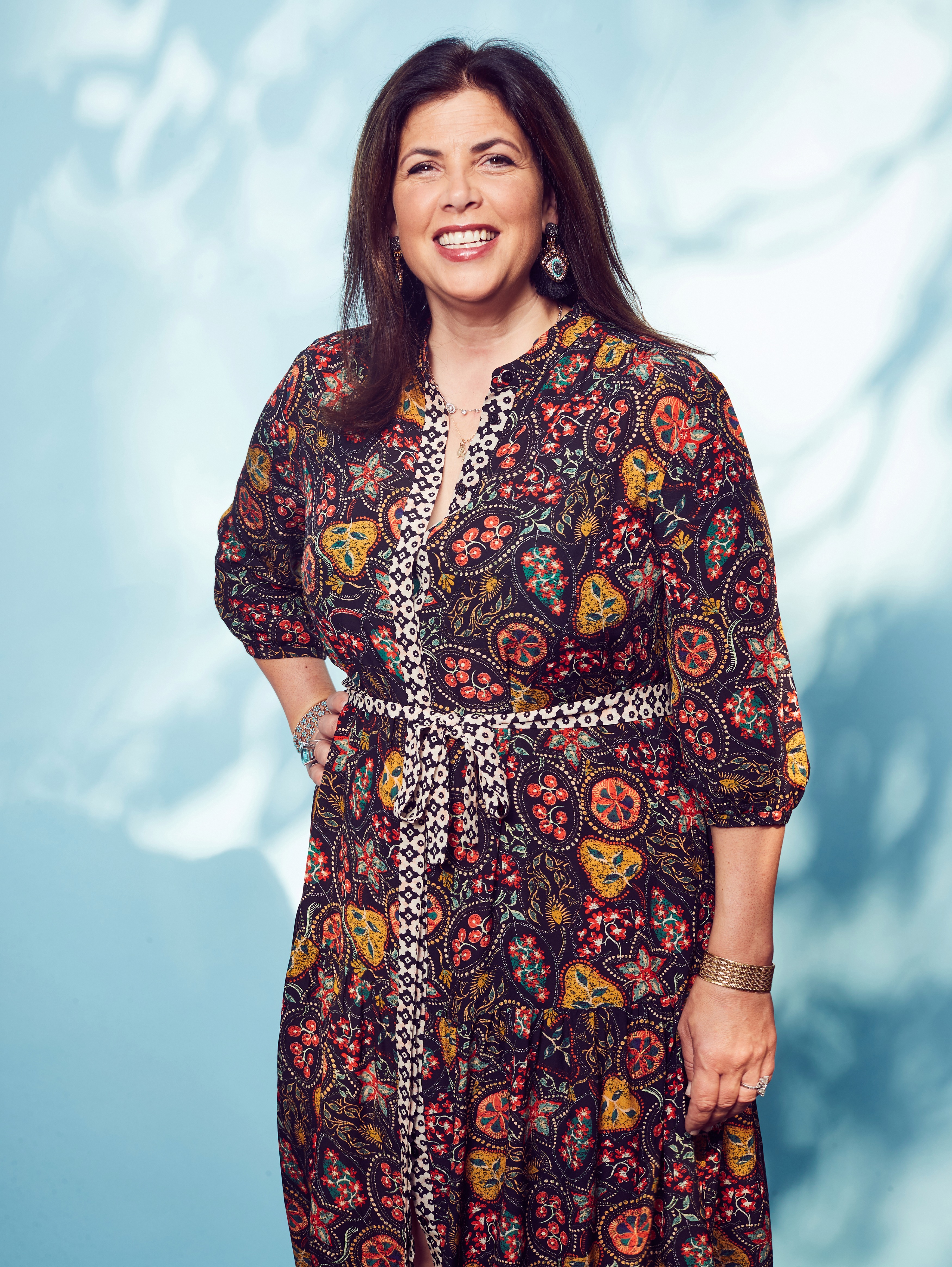