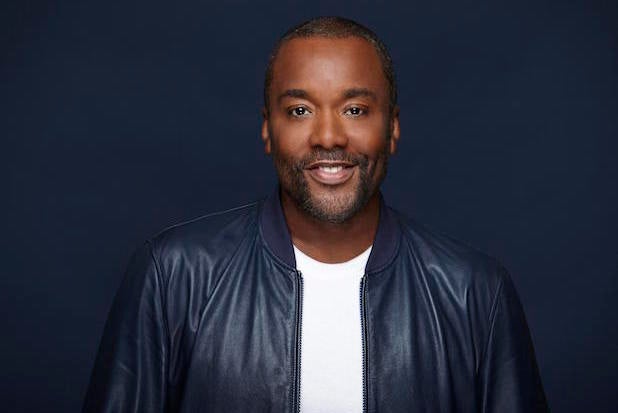 A TV reboot to 1990s-era film “Waiting to Exhale” is in development at ABC from Lee Daniels.

The project currently has a script commitment plus penalty and is set at 20th Television, where Daniels has an overall deal. Daniels will executive produce alongside Marc Velez and 3Arts. Anthony Hemingway will direct with Attica and Tembi Locke writing the script. Terry McMillan, who wrote the book that the 1995 film was was based on, is a consulting producer.

Here is the logline for the project:

Infused with the humor, sensuousness, and sincerity of the groundbreaking and beloved original film, the TV reimagining looks at the next generation of our women through the lens of the tangled friendships and complicated lives of their daughters.

The 995 film starred Whitney Houston, Angela Bassett, Lela Rochon and Loretta Devine as four women living in Phoenix. 20th Century Studios (back when it was still 20th Century Fox) distributed the film which earned more than $80 million at the box office.

“Waiting to Exhale” is the second reboot or reimagining that Daniels is working on for ABC. The “Empire” creator is also developing a “Wonder Years” reboot that will shift the focus to a Black middle class family in Alabama.

Deadline first reported on the news about “Waiting to Exhale.”

Community comes together to give their street a rainbow-bright makeover

What is the new app Triller and is it the new TikTok?