Line of Duty season six came to an epic conclusion in last night’s episode, however, some fans were left disappointed. H was revealed as DS Ian Buckells (Nigel Boyle) and unimpressed fans criticised the ending and took to Twitter to suggest who they thought should have been the fourth man.

Overwhelmingly, fans think DC Nigel Morton, played by Neil Morrissey, should have been unmasked as H. Morton was in the first three series and fans were convinced they spotted him at the end of season six episode two when a mysterious bearded man was seen leaving a burner phone for DCI Jo Davidson.

One viewer wrote on Twitter: “There are so many reasons why Morton as H worked. It was the ending I had dreamed of because it could have had all the twists and drama we all wanted.”

Another added: “Pretty sure he would have easily been able to maintain contacts using people like Gill, Hilton, Buckels etc to do the work inside, given his close connections to Dot (I also think he still has Dot’s phone). I think Morton as H worked, in fact it was my running theory.” 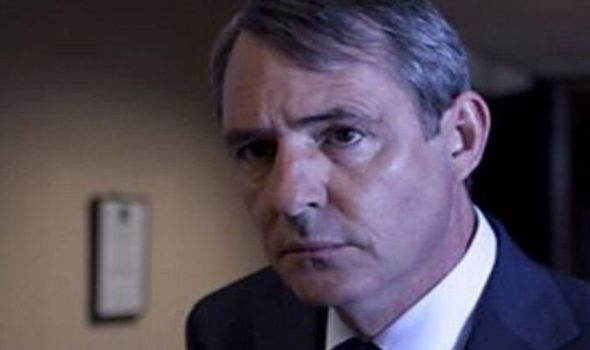 A fourth replied: “I have been waiting for his return as only logical solution – devastated.”

Nigel Morton is a former Detective Constable in Central Police and retired in series three. He was also a close friend of corrupt officer Tony Gates (Lennie James).

A major plot point of series three saw Morton’s strained relationship with DS Dot Cottan (Craig Parkinson), also known as The Caddy. Viewers saw Morton being unsuccessfully blackmailed by DS Cottan as he attempted to clear himself of being ‘The Caddy’. 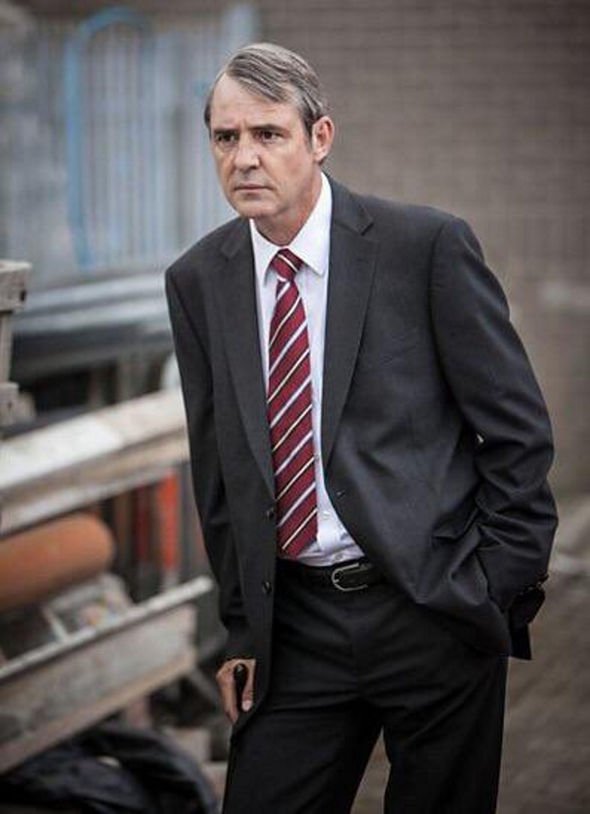 He was later shown giving evidence against DS Cottan before leaving the force altogether.

Speaking back in 2016 after the end of series three, Morrissey revealed DC Morton is closer to DS Cottan than fans think. He said: “DC Morton is the only regular character who knows Dot’s dark secret.

“But he is also smart enough to realise this inside knowledge is as much of a threat to him as to Dot.”

Adrian Dunbar, who plays Ted Hastings, has also called for Morton’s return. He told Digital Spy ahead of the series six premiere: “I would really like to see Neil Morrissey’s character Nigel [return], who’s still alive, he’s still out there, he’s still in possession of some information I’m sure of it. 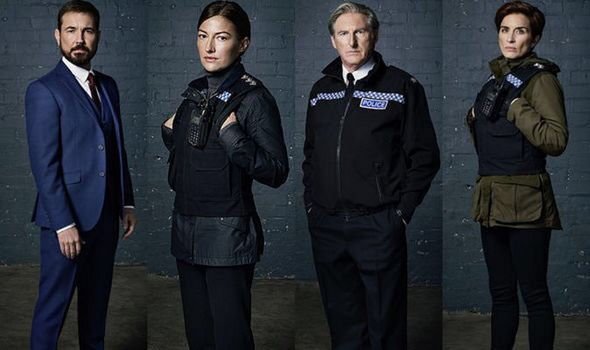 “And I’d really like to see him back because, more than anything else, he’s probably the best entertainment officer that any crew ever had. And for that alone, you’d really want Neil to be on the job.”

It has not been confirmed whether there will be another Line of Duty series. Show creator Jed Mercurio seemed to hint that series six would conclude the entire show.

Taking to Twitter he said: “Working with Vicky McClure, Martin Compston and Adrian Dunbar has been the highlight of my career. Thanks to the rest of the cast, our brilliant crews and the production team @worldprods @BBCOne @BBCTwo for six incredible seasons.”

Line of Duty seasons one to six are available to watch on the BBC iPlayer now.