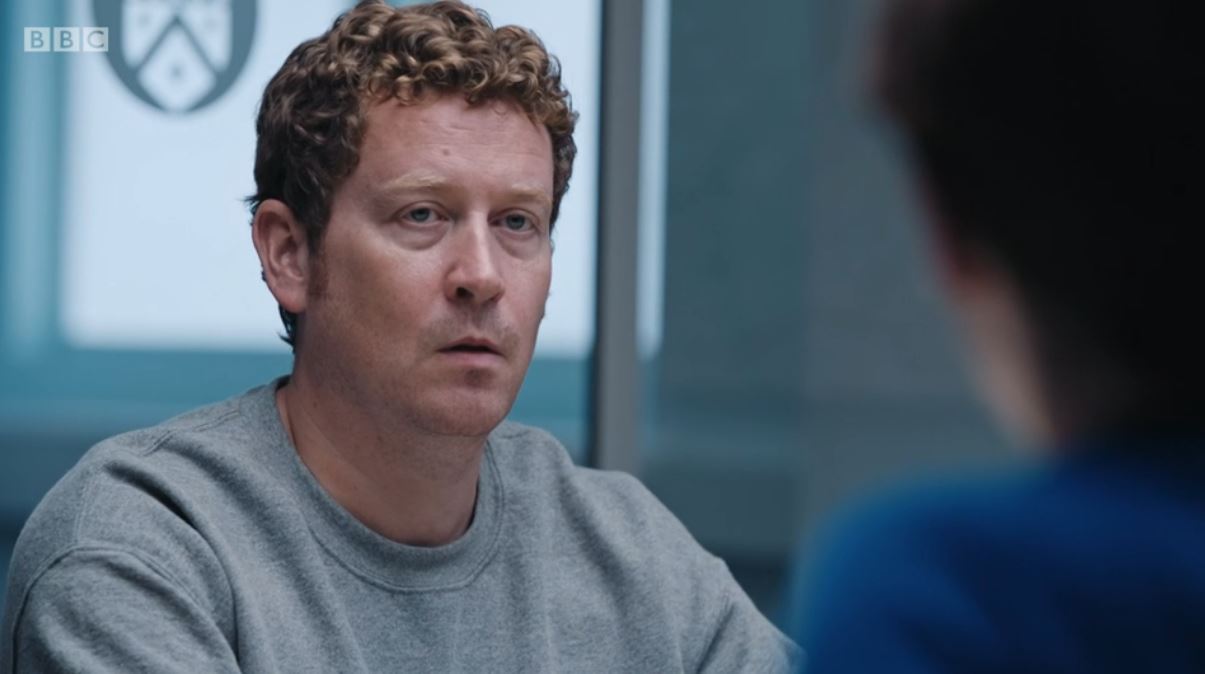 Line of Duty series six has frustrated fans in a good way (the Kate Fleming/Ryan Pilkington cliffhanger) and in a not so good way as seen in the downbeat finale that aired on Sunday.

After years of searching, AC-12 finally found out that H/’the fourth man’, believed to be a criminal mastermind at the top of an organised crime group, was DCI Ian Buckells (Nigel Boyle) in a shock reveal.

AC-12 brought Ian in for questioning after discovering new evidence that showed he spelled ‘definately’ the same way as H did in correspondence with Jo Davidson (Kelly Macdonald) and John Corbett (Stephen Graham).

Ian confessed to liaising with the Organised Crime Group (OCG) during the episode, and even boasted of ‘making mugs’ of Ted and the gang.

It was a conclusion that left viewers wanting as they had hoped for a huge villain reveal in line with their own theories – such as the icy DCS Patricia Carmichael (Anna Maxwell Martin) or Superintendent Ted Hastings (Adrian Dunbar).

Airing their grievances on Twitter, fans were struggling to accept that this was the finale they had been given.

Me the whole way through that episode #LOD #LOD6 pic.twitter.com/WasuI7Spfj

Is it just me or does it still not feel tied up… I mean Buckles never actually admitted to cullusion, Hastings has appealled his retirement and Kate and Steve are clearly meant to get together… Roll on season 7 #LOD #LineofDutyFinale #LineOfDuty THERE’S MORE TO THIS STORY!

I canât accept that ending Iâm sorry i would of rather had Kate be H ffs #LineofDutyFinale #Lineofduty pic.twitter.com/NDUHmNKrV5

It is currently unknown if Line of Duty will be back for series seven, but the last few scenes detailing what happened to everyone involved made things sound very final.

We also saw Hastings declare to Carmichael that he had blown John Corbett’s (Stephen Graham) cover on purpose in series five, leading to his murder. What Carmichael will do with that information (she has been pretty desperate to get Hastings out) remains to be seen.

Line of Duty series 1-7 is available on BBC iPlayer.