LINE of Duty's Adrian Dunbar will make his epic return to TV in a new ITV thriller called Ridley.

The Superintendent Hastings star will portray another detective in the new series, which is his first confirmed project since the controversial series six finale of the popular BBC crime drama. 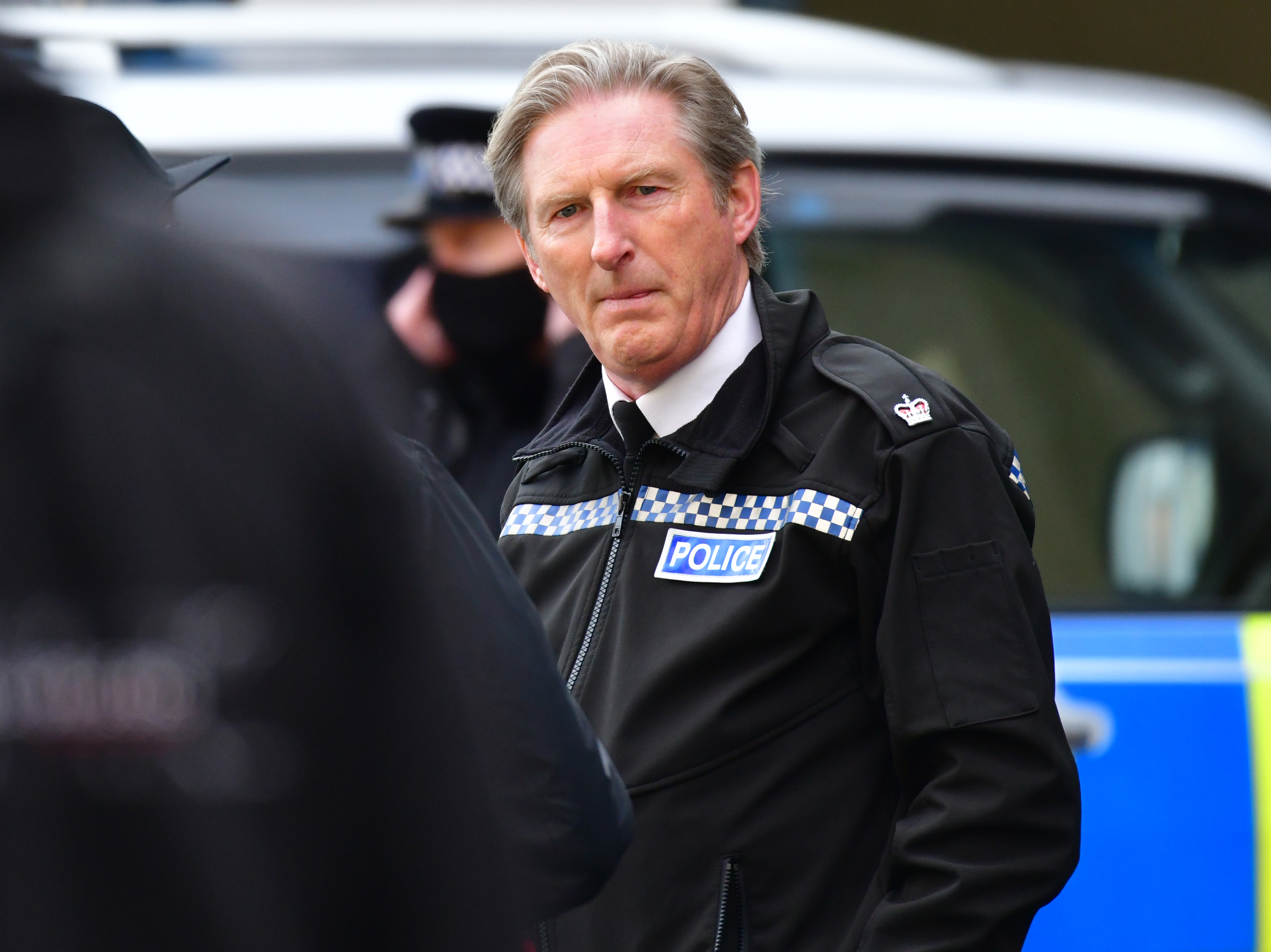 The 62-year-old will star in the series created by Vera and written by Paul Matthew Thompson and the Northern Irishman couldn't be more excited.

"I don’t think I’ve ever headed into a production with more excitement and enthusiasm," Adrian shared.

"As an actor I know how rare it is to be given such a wonderful opportunity, and the combination of Polly Hill and Chloe Tucker at ITV and Jonathan Fisher at West Road Pictures means we are in both safe and creative hands."

He added: "Jonathan and I worked closely together on the very successful series Blood, and I’m confident we can bring some of that magic to Ridley. 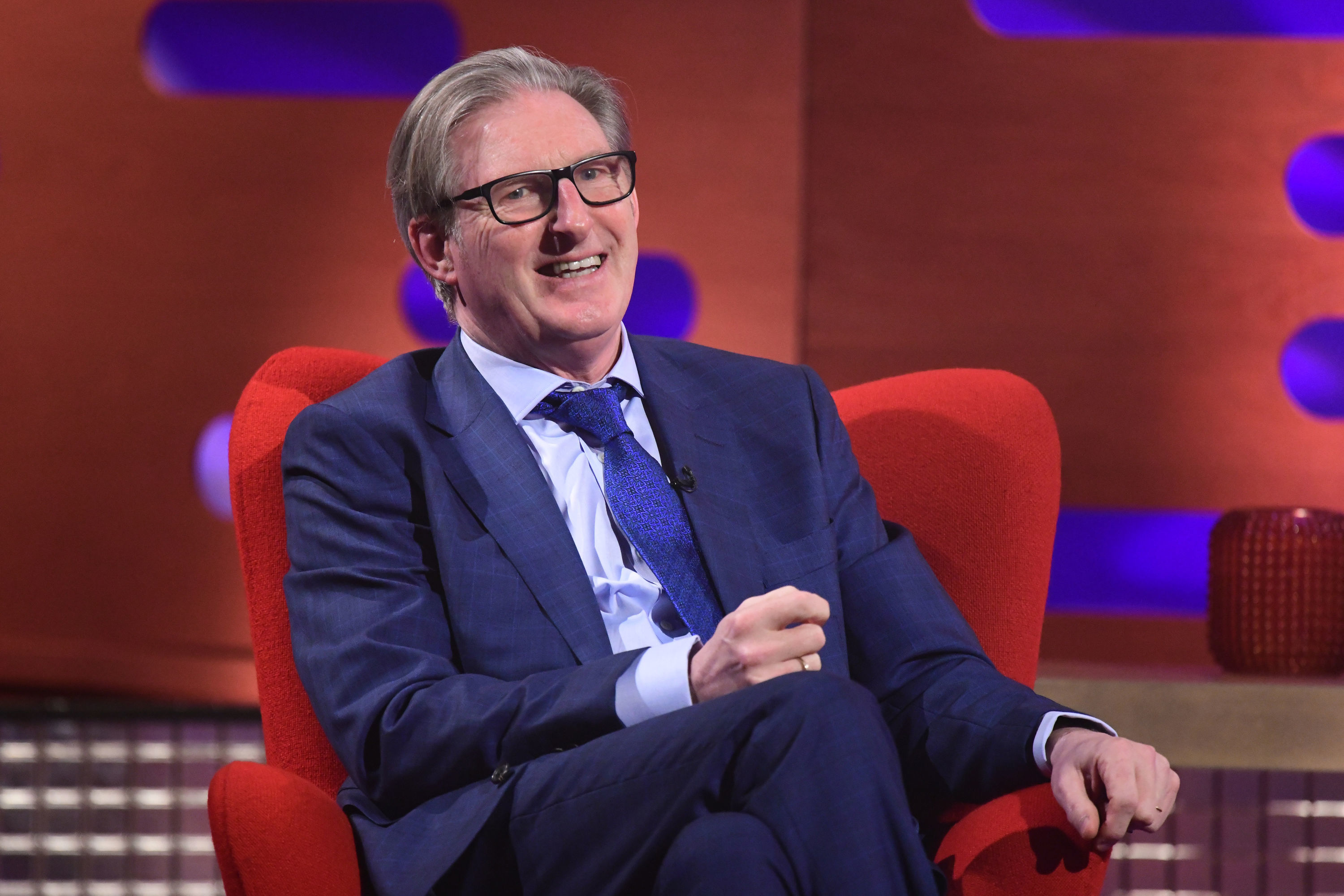 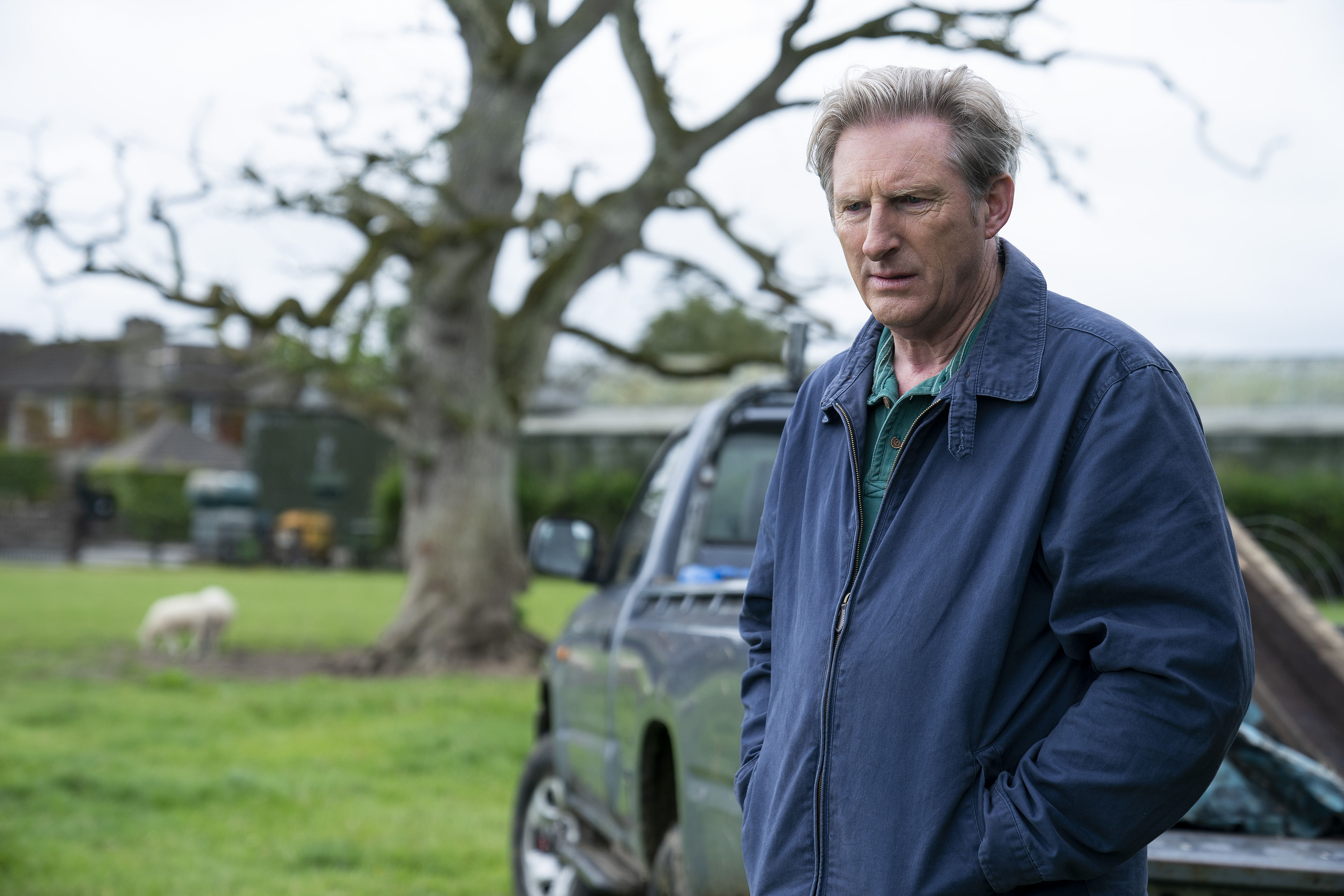 "Here’s to getting the team together and developing a show that audiences can find both entertaining and engaging."

Ridley will focus on charismatic Detective Inspector Alex Ridley, who has decided to retire from the force after serving as a homicide copper for 25 years.

After being forced out from his beloved job, he will replaced by his former mentee – acting DI Carol Forman.

However, Carol enlists the help of Ridley for a very challenging murder case, in which the investigation "takes a dark and unexpected turn." 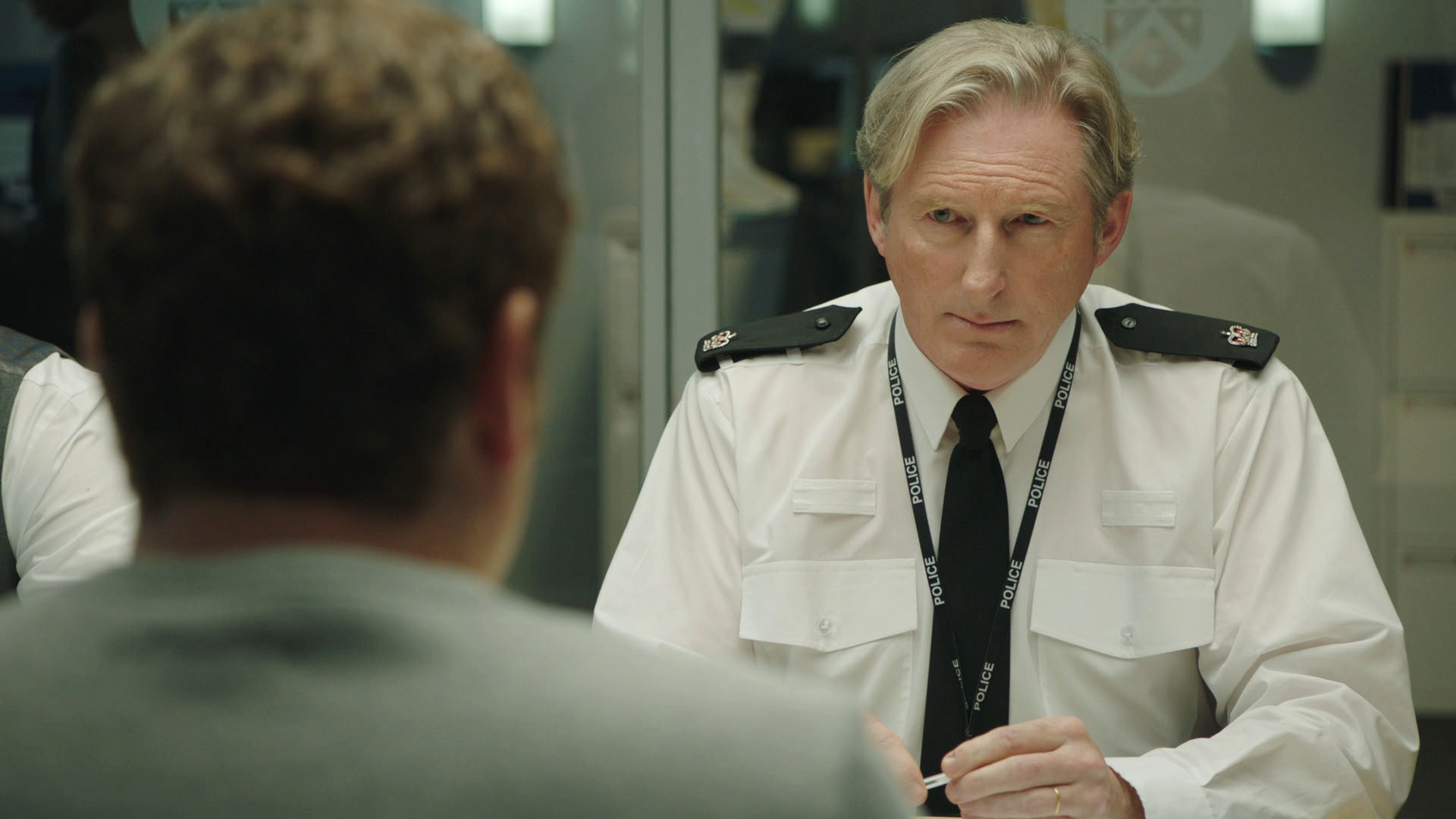 One of the reasons for Adrian's Line of Duty alter-ego Ted Hastings' popularity are his hilarious catchphrases – which have been borrowed from his late father.

He said last month: "Those were phrases my father used.

“The ‘Mother of God’ stuff comes from my dad who used to use that all the time."

Dunbar was just 21 when his dad — a construction company foreman — died of a brain haemorrhage.

Finally, Netflix Has A Way To Stop That Pesky Autoplay

‘Last Week Tonight With John Oliver’ Addresses Trump’s False Coronavirus Claims: “This Is A Bad Time To Have A President Who Cannot Speak Clearly”