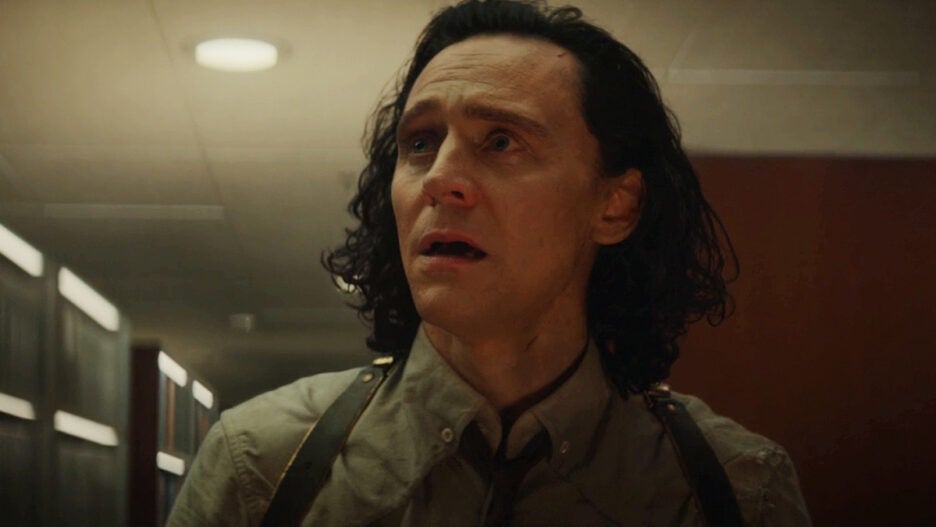 From the start, “Loki” was designed to leave more questions than answers, even before a second season was confirmed.

“The multiverse being released, we always knew that is where ‘Loki’s’ story was going to end,” director Kate Herron told TheWrap.

Marvel chief Kevin Feige had long promised that the Disney+ series would matter greatly to the overall Marvel Cinematic Universe narrative. With “Loki” head writer Michael Waldron also writing the upcoming “Doctor Strange in the Multiverse of Madness” film, Herron essentially said the pitch for the show was to break the MCU. 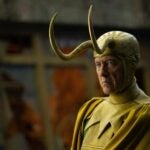 It wasn’t until they found out they were getting a second season, which came much later in the show’s production timeline, that they added the final scene at the end, which sees Loki (Tom Hiddleston) find himself at a much different TVA.

“I think we found out quite late. I think it was probably when we were in post. It was just coming out of the fact that everyone was really excited with the work we’d all done. And it just felt clearly that there was so much more road to travel with the characters,” Herron said. “In terms of the end, where he’s in the TVA, and he runs through, and it’s like, Is he in the TVA we know? Definitely we worked on [that] once we knew the story was continuing. But I think we always intended to have questions for the characters.”

Herron also confirmed that the TVA Loki finds himself at the end — where both Hunter B15 (Wunmi Mosaku) and Mobius (Owen Wilson) don’t remember who he is and the statue of the Time Keepers is replaced by one of Jonathan Majors’ character — is in fact a different TVA than the one from the season. 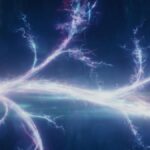 “Our interpretation of it was that [Sylvie] thinks that she’s sending him back to the TVA that we know, but because of what’s happening outside that window, it’s on into another branch and it is a different version of the TVA. That reality as we know it, has changed,” she said. “He’s a long way from home.”

Even though the finale felt like it was designed more to tease the future of the MCU, Herron argued that it still served up a full-circle moment for Hiddleston’s reformed God of Mischief.

“I do think like the whole show was setting up the idea of variants; what is the variant?” she said. “In the first episode, he wanted the throne. And then we see him go on this incredible journey and by episode six, he doesn’t want the throne, he just wants Sylvie to be okay. And I think that was really key for us and talking about his own growth as a character and how far he’s come.”

‘Breaking Bad’ and the Legacy of Disabled Representation in Peak TV