Lord of the Rings fans, get excited. The first synopsis of Amazon’s Lord of the Rings series is here. The series had previously confirmed the show will take place long before the setting of the Peter Jackson films. Most of the other details have been kept under tight lock and key, until now. 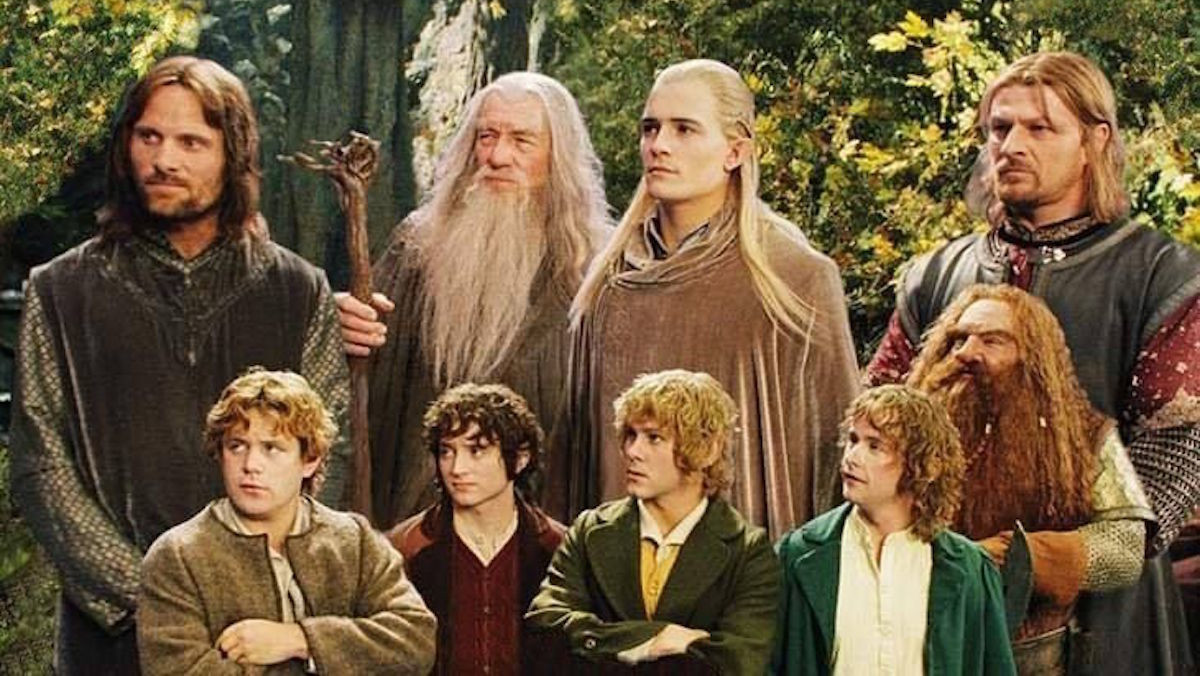 When is Amazon’s ‘Lord of the Rings’ show set?

The highly anticipated series, which Amazon is reportedly hoping will be the next Game of Thrones, is supposedly coming out in 2021. But production was halted in 2020 because of the coronavirus (COVID-19) pandemic. The series was, however, able to resume filming in New Zealand in November.

J.R.R. Tolkien’s estate only allowed Amazon’s upcoming series to cover the Second Age of Middle-earth so that Peter Jackson’s two trilogies will remain unaffected. Fans of the novels will recall that the various Ages of Middle-earth span thousands of years, so there is a wealth of stories to be told from the Second Age that has never been covered on TV/film.

There were, of course, flashbacks to the Second Age in Jackson’s Lord of the Rings trilogy, as that was the time period in which Sauron, the ultimate evil of the entire series, came to power and was eventually defeated. 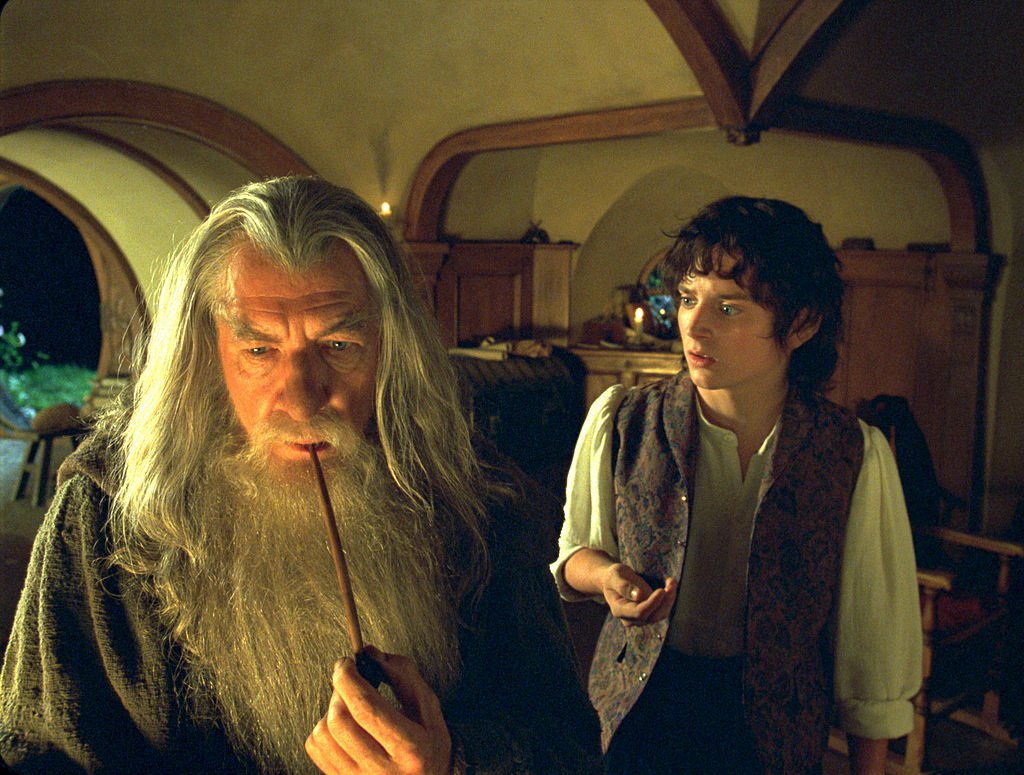 What is Amazon’s ‘Lord of the Rings’ series about?

The first synopsis of the upcoming series was shared by a Lord of the Rings fan site, TheOneRing.net, on Jan. 12. The site’s Twitter account is followed by the official Twitter account for the Amazon series, and some of its tweets have been retweeted by the verified account, indicating that reports from the fan site carry weight.

The site shared the reported synopsis, saying it has “verified the authenticity & accuracy of this show description.” Amazon’s LOTR Twitter account did not acknowledge The One Ring’s claims.

What the synopsis did confirm is that Amazon’s series will take place “thousands of years before the events of J.R.R. Tolkien’s The Hobbit and The Lord of the Rings.” It also promises to feature “the greatest villain that ever flowed from Tolkien’s pen,” which likely means Sauron. It said:

“Amazon Studios’ forthcoming series brings to screens for the very first time the heroic legends of the fabled Second Age of Middle-earth’s history. This epic drama is set thousands of years before the events of J.R.R. Tolkien’s The Hobbit and The Lord of the Rings, and will take viewers back to an era in which great powers were forged, kingdoms rose to glory and fell to ruin, unlikely heroes were tested, hope hung by the finest of threads, and the greatest villain that ever flowed from Tolkien’s pen threatened to cover all the world in darkness.”

Amazon’s ‘Lord of the Rings’ could feature ‘familiar’ characters

“Beginning in a time of relative peace, the series follows an ensemble cast of characters, both familiar and new, as they confront the long-feared re-emergence of evil to Middle-earth. From the darkest depths of the Misty Mountains, to the majestic forests of the elf-capital of Lindon, to the breathtaking island kingdom of Númenor, to the furthest reaches of the map, these kingdoms and characters will carve out legacies that live on long after they are gone.”

Given that elves in Middle-earth can lives for thousands of years, Lord Elrond could possibly be a character. Whether or not he would be played by Hugo Weaving, however, might not be likely, as the actor expressed complete disinterest in reprising the role. (The Captain America actor played Lord Elrond in The Lord of the Rings and The Hobbit trilogies.)

“No way. Absolutely no,” he said in an interview with Variety. “Matrix might have happened. But Lord of the Rings, no, I would never — I’m not interested in that at all. Look, I loved being in New Zealand with all those great people, and it was like going back to a family but actually, to be honest, I think everyone had more than enough of it.”

According to The One Ring, the two-part pilot of the series is already complete and is in post-production. An official release date has not yet been announced.

Adventure Time: Distant Lands Gets New Trailer To Catch Up Before Revival Season

The Oldest Disney Princess, Technically, Isn’t Even a Princess