Love Island viewers were shocked to see bubbly twins Jess and Eve split up so soon after Eve became the first contestant to leave the Villa. The sisters were in tears as they said their goodbyes before Eve left the villa for the last time. However, Eve soon bounced back following the loss to hit out at ITV bosses on Instagram.

She uploaded a screenshot of the voting app, which featured a picture of herself with the option “vote for Jess” underneath.

Uploading the shot she captioned the blunder: “@loveisland you’ve made a mistake that photo is of me not Jess,” alongside a laughing emoji.

However, despite the blunder she encouraged fans to give it a click and vote for her sister to be whisked away on a date with some fresh new islanders.

She continued: “But everyone vote for my sister using the #loveislandapp even though that’s my picture.” 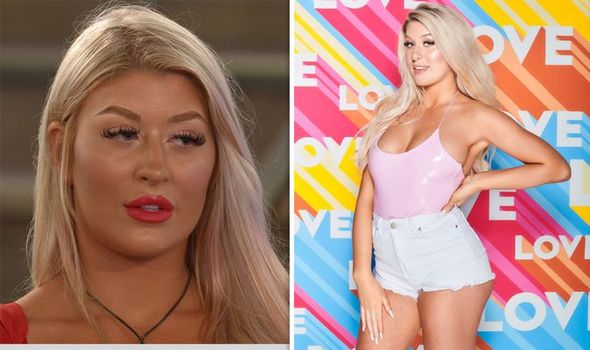 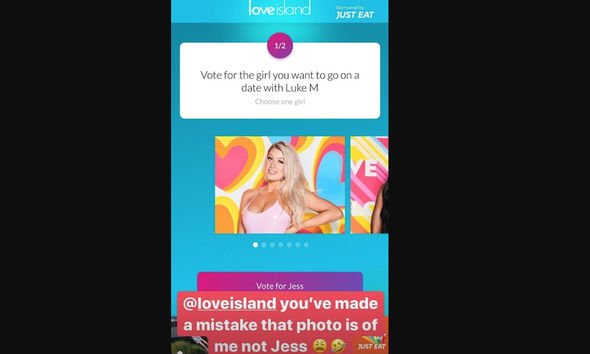 Viewers of the popular ITV2 dating show are currently using the app to vote for two girls to go on dates with new boys – Luke Trottman, 22, and Luke Mabbott, 24.

Despite turning heads as soon as they entered the Villa, it seems Eve could see Jess a little better suited to one of the new bombshells.

It’s fair to say her sister will know her “type on paper” better than anyone else.

Despite the sisters being miles apart after Eve’s shock exit, it looks like Eve is getting her followers to vote for her sister so that she can stay in the villa a little bit longer. 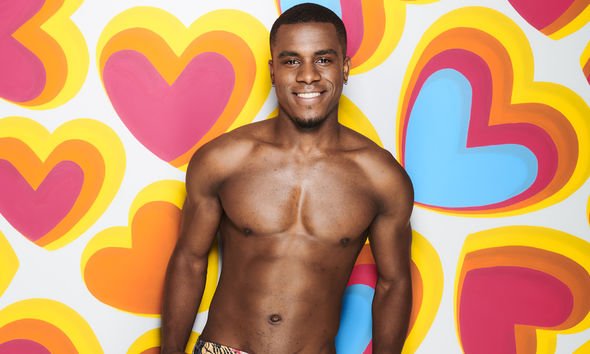 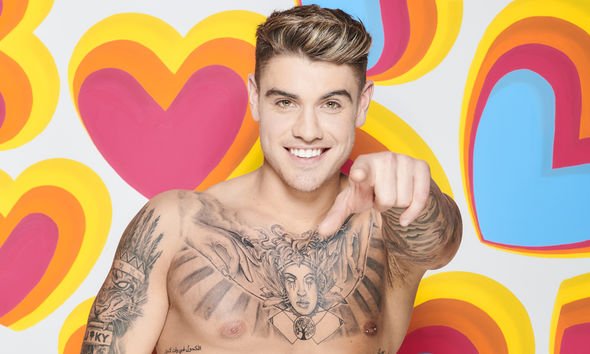 With two newcomers arriving, could one of them be the one to dry Jess’ tears after the dramatic recoupling?

Luke Trotter is a 22-year-old student and footballer from Luton, who’s into intelligent girls who have “a bit of something about them”.

Ahead of his entrance into the villa in South Africa, Luke said he was “definitely ready to get into a relationship” which was part of the reason he was taking part in the show.

He said he wanted to bring a “nice energy” to the villa when he went in.

However, it seems he doesn’t have his eye on Jess just yet.

Revealing who he had his eye on in the villa, Luke admitted: Leanne Amaning, Siânnise Fudge, Sophie Piper and new girl Rebecca Gormley.

The other bombshell, also named Luke, has his eye on a few islanders already.

Could there be some “mugging off” in the next recoupling?

“I’ve definitely got my eyes on Paige the most, she is definitely my type.”

Paige Turley has been coupled up with 20-year-old Finley Tapp since he picked her in the most recent recoupling.

However, Luke entering the villa could potentially mean a spanner in the works for their blossoming romance.

Phillip Schofield ‘leaves’ This Morning as next career move ‘unveiled’

'Never Have I Ever': Will John McEnroe Narrate Season 2?