If you missed seeing hot British, Irish, and occasionally Scottish singles try to find love around a pool, pullin’ each other for chats on your TV, then you’re in luck. The original version of Love Island, the UK iteration, is heading back to ITV this summer after taking over a year off because of the COVID-19 pandemic. And this time, there’s a possibility that the contestants could be more diverse when it comes to their sexualities. 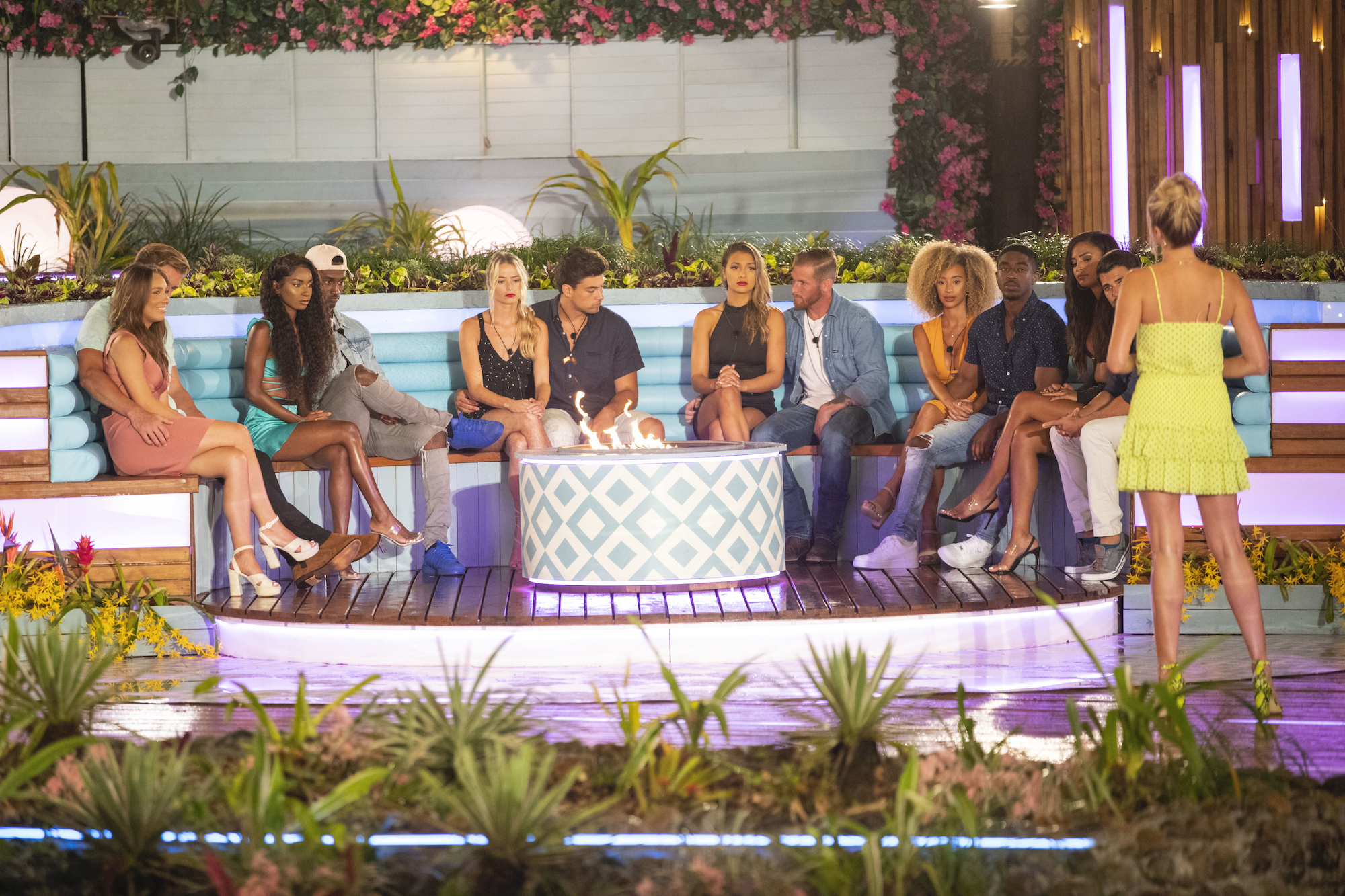 When it comes to this new casting news, LGBTQ viewers might get to see more contestants that look like them on screen, if it proves to be true. According to insiders, The Daily Star reported that Tinder teamed up with ITV to help cast contestants for the summer series.

“They have been placing the ads strategically inside the app so you have to swipe left or right,” the source said. “The ads have been showing up on both male and female gay accounts as well as on those of straight people.”

Those types of ads are common, but where it shows up is just hearsay at this point. But according to the BBC, the producers are open to having contestants of all different sexualities on the show.

“You are trying to create couples,” Love Island’s executive producer Richard Cowles told BBC in a statement. “It is not impossible and it is not something that we shy away from… but there is a logistical element which makes it difficult.”

A spokesperson also told the BBC that the application process is “inclusive to all” and they’re “always aiming to reflect the age and diversity of our audience on the show.”

There have never been same-sex couples on the show

Despite fan response to this news being positive, and gay contestants being long overdue, the final decision is up to the Love Island casting team, the spokesperson stated.

The way the show works, the season starts off with five women and about the same amount of men; sometimes there is an uneven number right off the bat to stir up trouble from the getgo. Contestants are supposed to couple up and at first it’s based on looks, since that’s all they can go off of. But as the days and weeks go on, bonds and relationships form, and the goal is to make it until the end in a strong couple. Obstacles arise and temptations come by, but the goal of sticking it out and winning that cash prize should produce some good winners. Not always, but it does work.

With that format, though, former contestant Amy Hart, from season 5, said that it might be tough to include LGBTQ contestants. 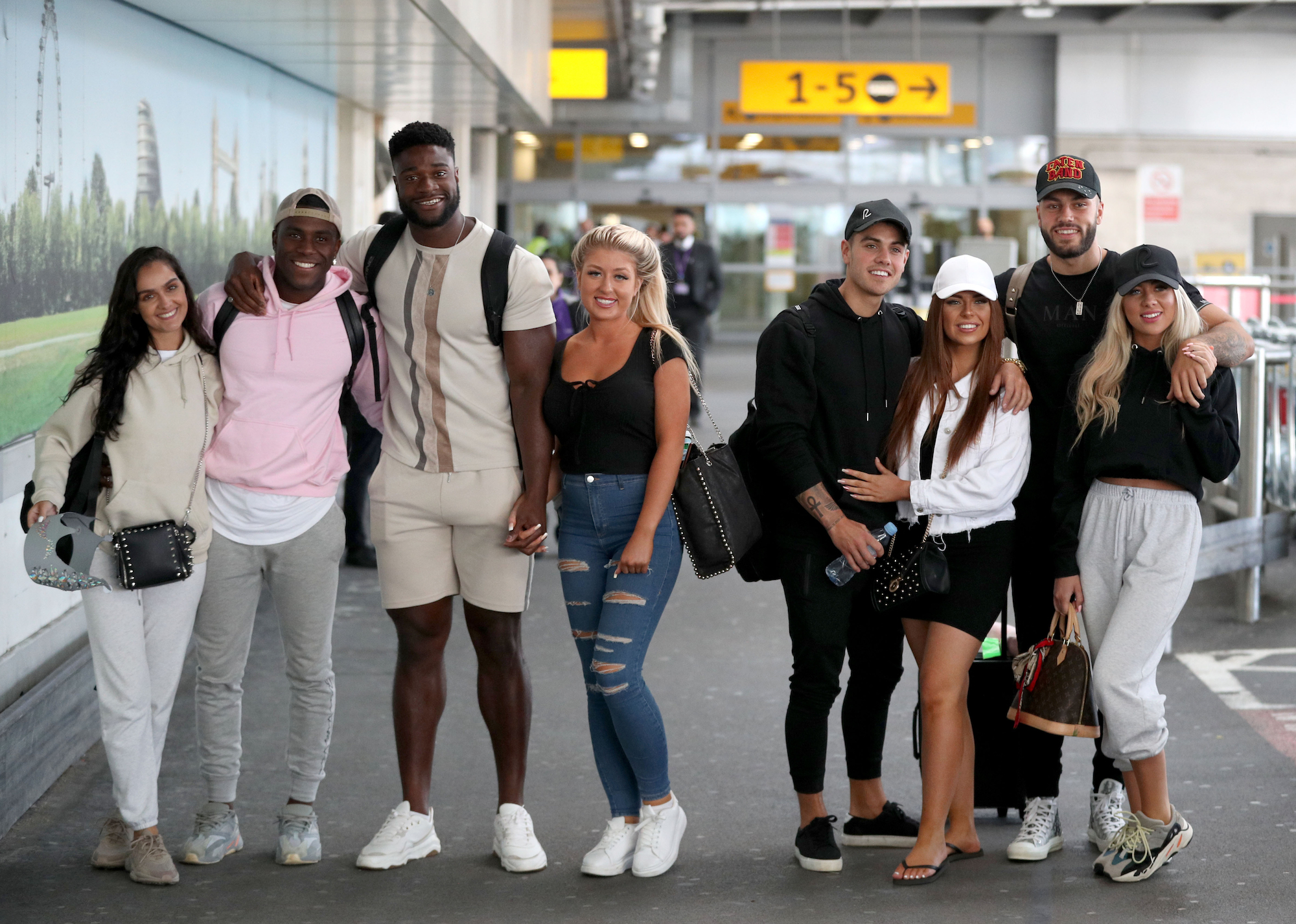 “I think it would be brilliant, but maybe it’s its own show,” Hart told onlinecasinos.co.uk in August 2020 when they asked her about same-sex couples and polyamorous relationships on Love Island. “With Love Island, it’s a numbers game, you have your five initial couples and you have your bombshells. If you added different variations to it, it would get too complicated. I would love to see it though.”

When is ‘Love Island’ UK supposed to return?

Now, it’s not like Love Island has never had gay contestants on the series before. The show has cast bisexual stars in the past. One of those contestants is Megan Barton-Hanson, who came out as bisexual in The Sun (via Gay Times) after her time on the fourth season. She said that part of the reason she didn’t reveal her sexuality while on the show was that she faced a lot of stigmas, already, due to being a stripper.

“I didn’t want to like add to it by revealing I like girls as well,” she said.

But, while other contestants have been bisexual or been interested in men and women, it’s never been a plot point that led to a same-sex couple on the show. And sexuality hasn’t been a topic on the show at all, either.

According to The Daily Star, an ITV rep said that the only stipulations for applying to be a contestant on Love Island are that you’re “over 18, single, and looking for love.” It sounds like a strive for diversity is what viewers want, across race and sexuality, so it’s possible the casting might listen.

Cosmopolitan reported on March 4 that Love Island will make its triumphant British return in summer 2021. However, you might look like a bit of a mug just yet because an actual date wasn’t given; the site guessed that it would stick to its typical release schedule of June through August. So while there isn’t a Casa Amor date in sight, it’s on the horizon and that’s enough to keep us going.

This Springsteen superfan has been to 150 shows. Now he has a movie, ‘Blinded by the Light’