LOVE Island's Georgia Steel has been accused of a "photoshop fail" after fans spotted a wonky mirror in her most recent lingerie photo.

The reality star, 22, took to Instagram to show off her tiny frame in a stunning lace underwear set. 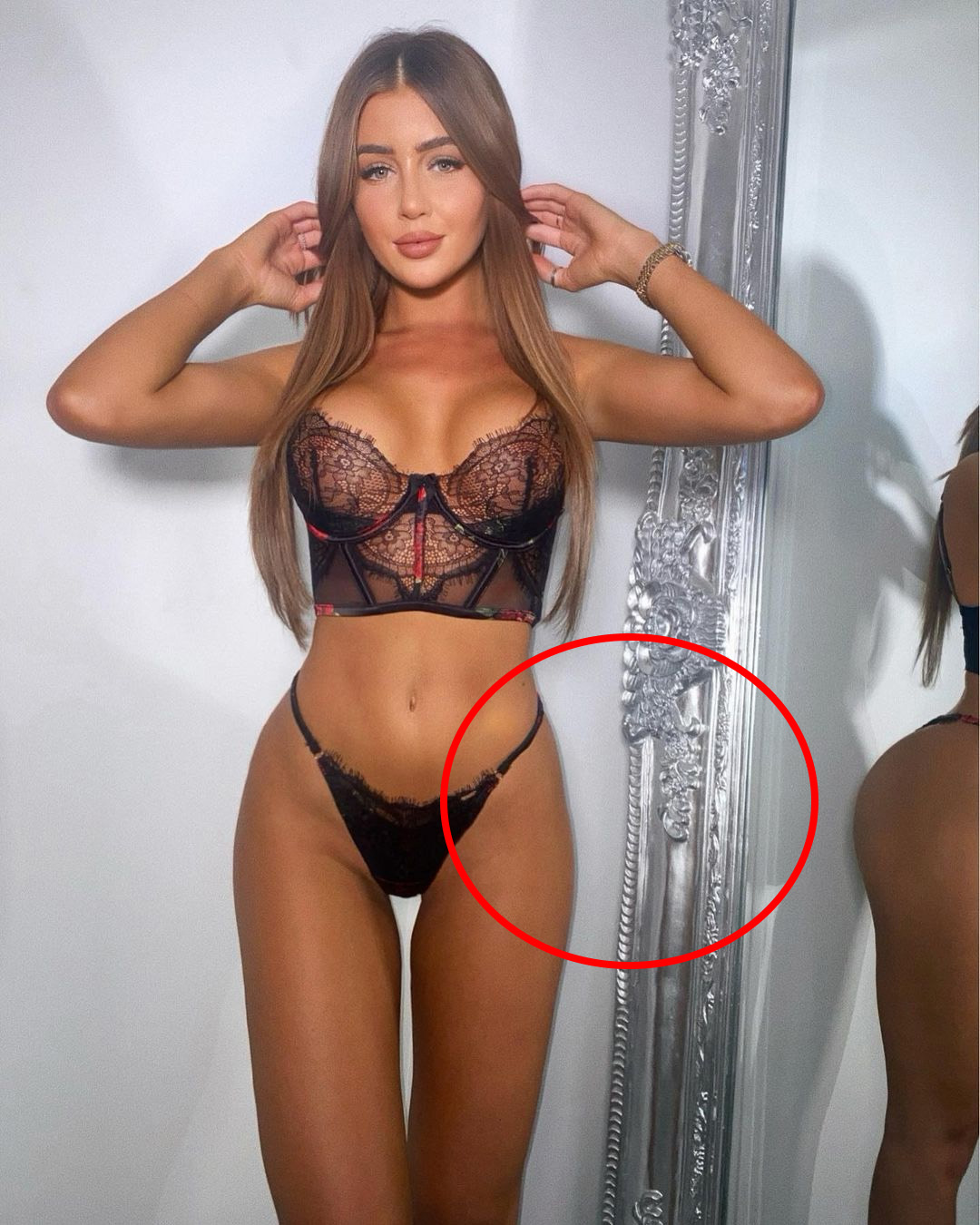 Georgia, who first rose to fame in 2018 on the 4th season of the ITV2 dating show, posed for a selfie in gorgeous longline bra and matching g-string.

She showed off her natural beauty with minimal make-up, a glowing tan and her long locks styled into a middle parting.

The Celebs on the Ranch star captioned the post: "Make you mine for a little 🖤 Wearing my faves @bouxavenue #ad"

And while the seductive photo sent most of her 1.6m followers into a frenzy, a handful of fans pointed out some wonky lines behind her on the mirror. 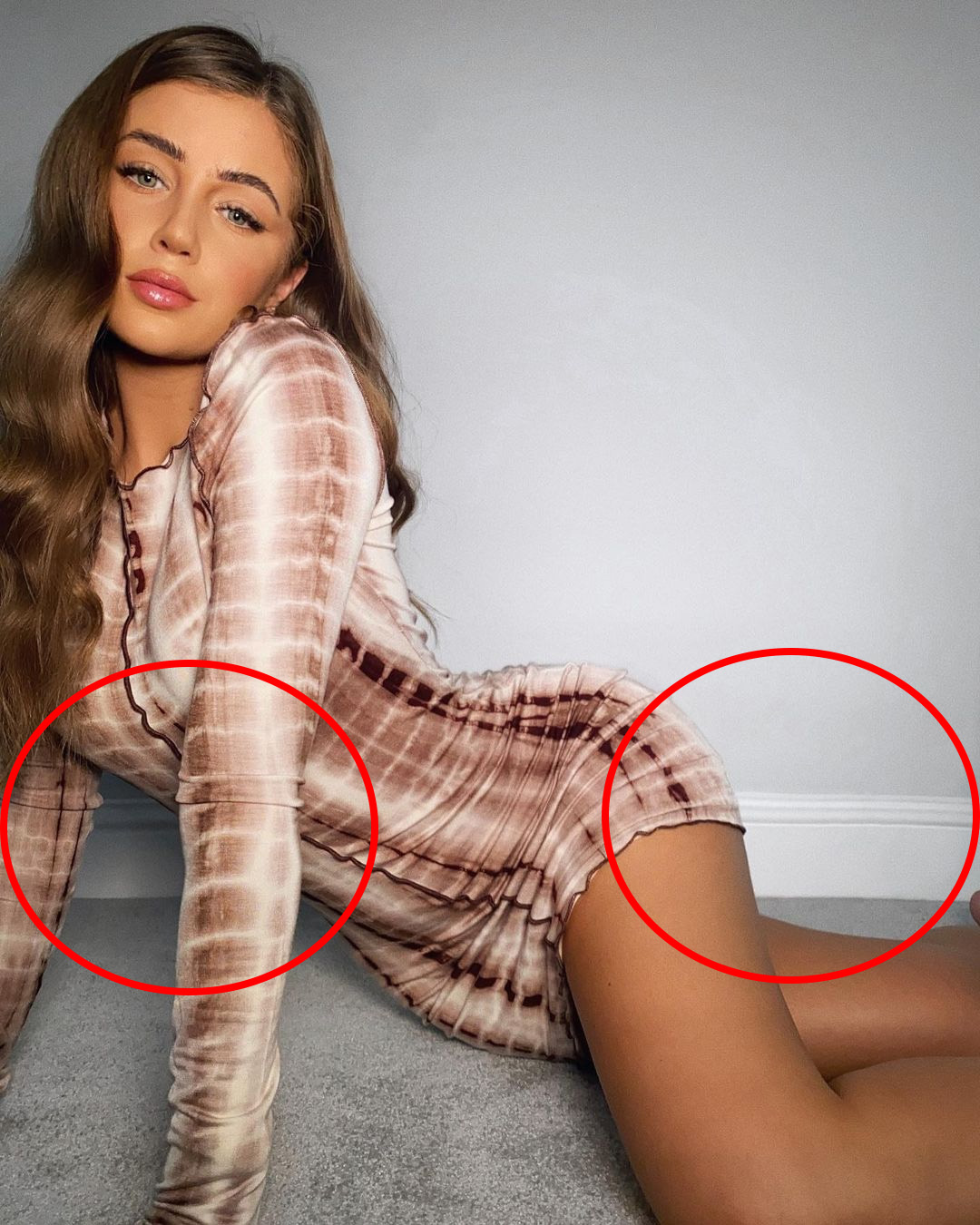 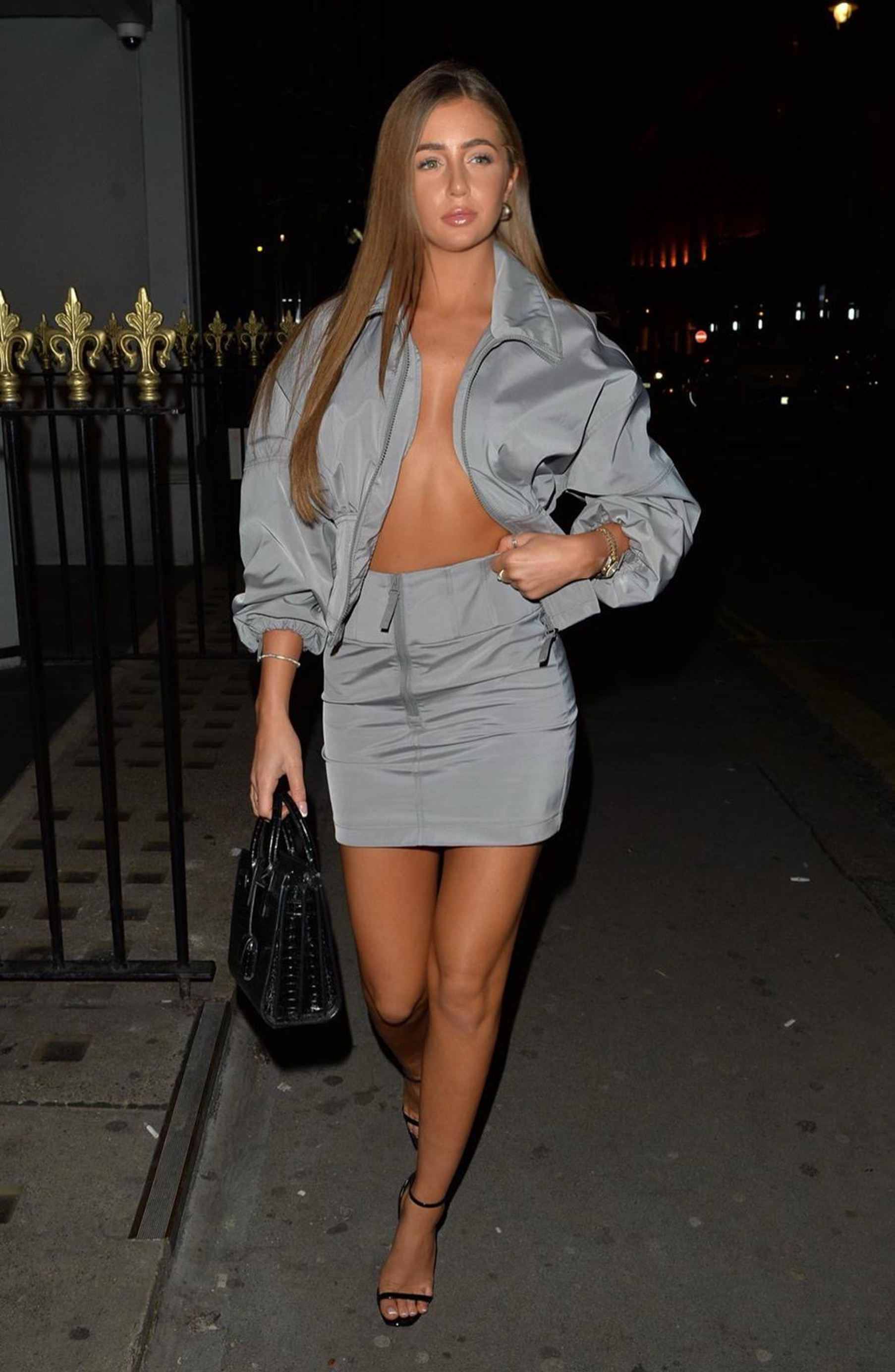 Another added: "The editing on this is ridiculous so sad"

While others flocked to the comment section to praise her for her natural beauty. 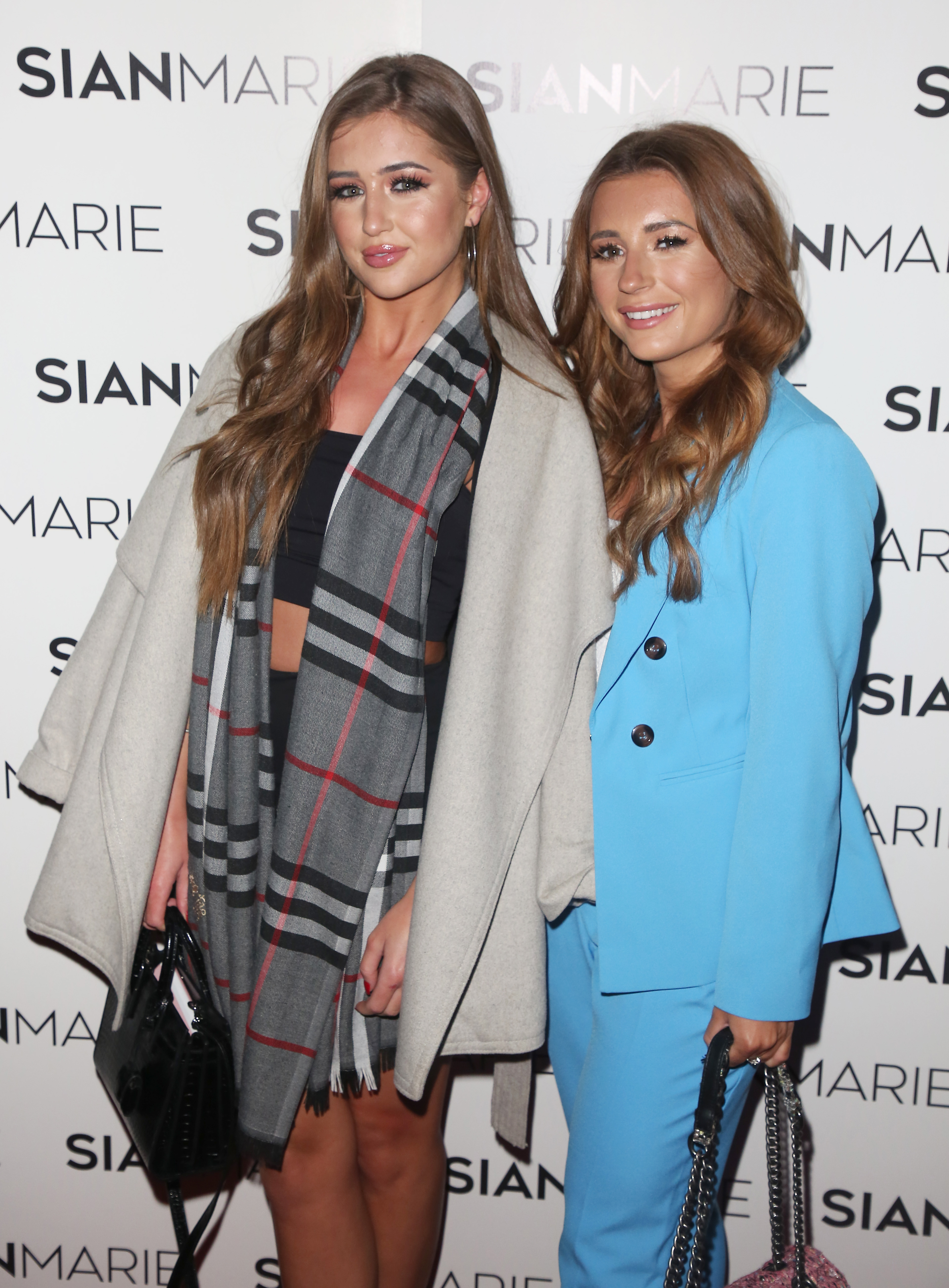 Another commented: "Now this is perfect"

A third said: "You look amazing 💕"

Since entering the reality TV realm two years ago, Georgia has got herself stuck into a range of different programmes including Celebs Go Dating, Celebrity Coach Trip and Ex on the Beach: Peak of Love. 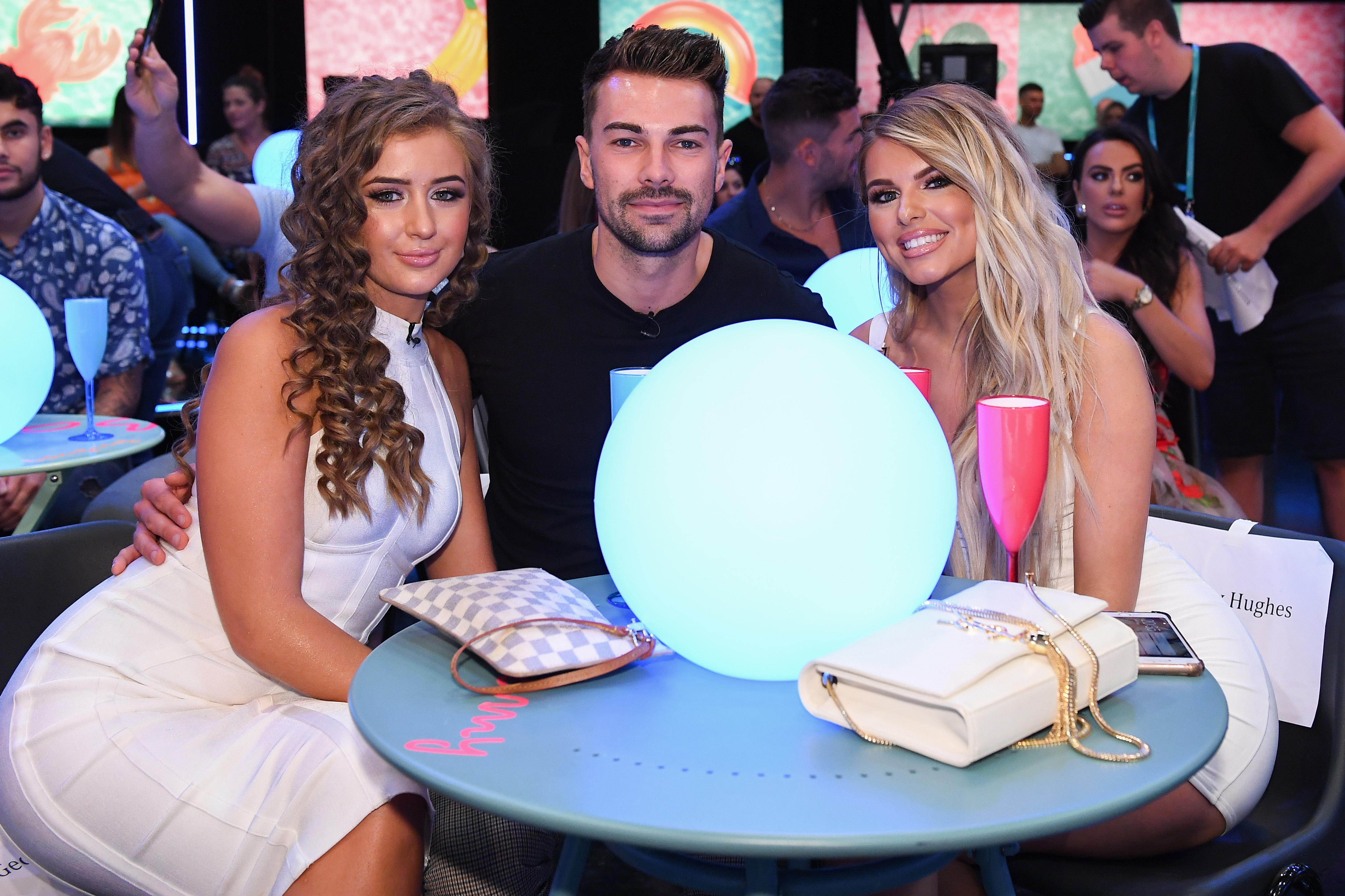 Although the pocket rocket has kept a low profile over the past year, she recently returned to our screens with BFF Dani Dyer for Love Island: What Happened Next?

They were joined by Samira Mighty, Megan Barton Hanson and Zara McDermott for a girly chat about what they've been up to since they left the villa.

After iconically labelling herself as "loyal" in the villa, Georgia gave it her allwith fellow islander Sam Bird when they returned to the UK.

Their relationship went full steam ahead and they moved in together, but things came crashing down three months later when the pair went their separate ways. 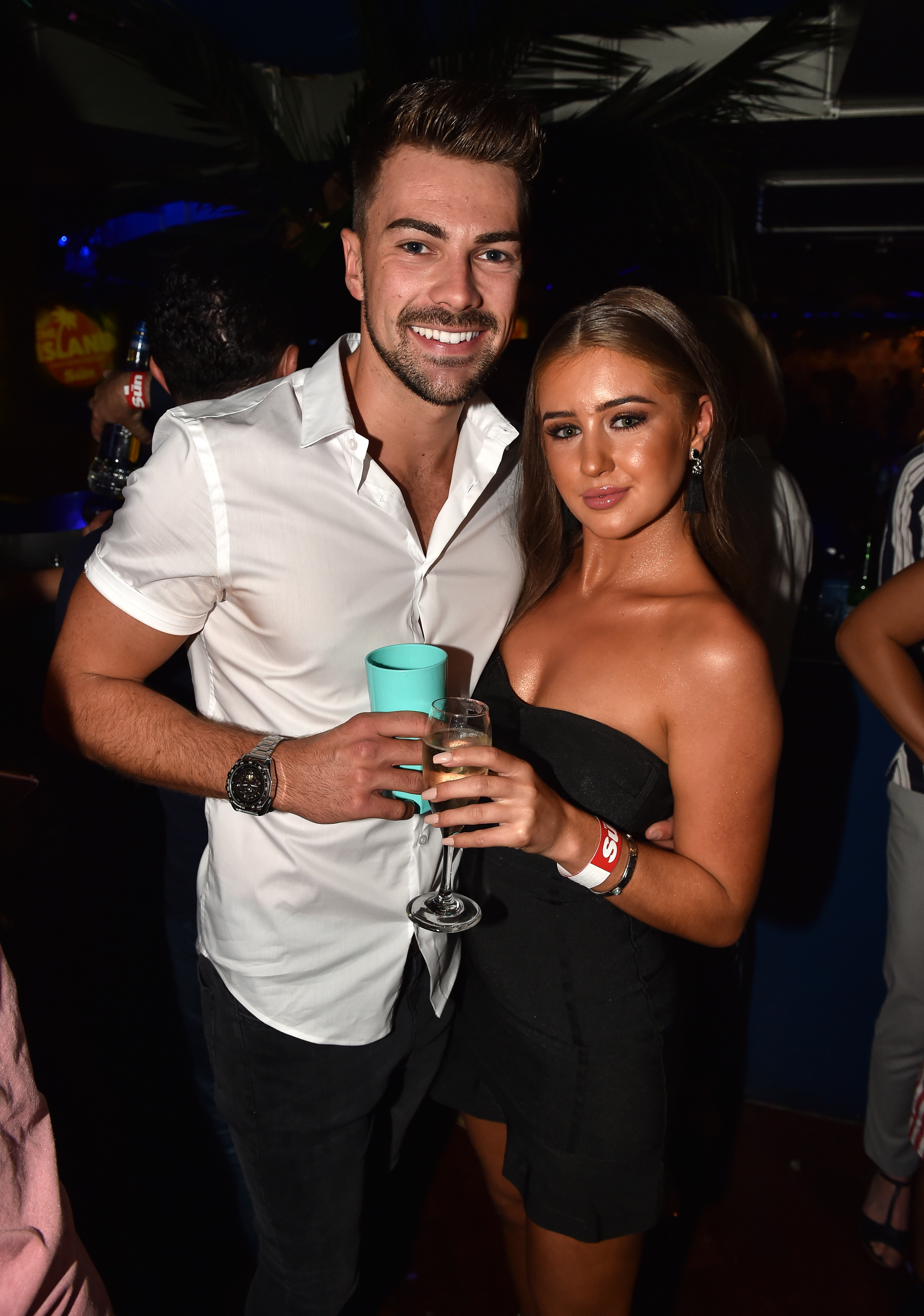 Sam told his Twitter followers: "I'm devastated to announce me and Georgia have split up for reasons I can't bring myself to comment on at the moment. As always I wish her all the best."

The Sun exclusively revealed that their breakup was the result of Georgia meeting up with an older flame she had dated for a year before Love Island.

During the recent ITV special which aired earlier this month, Megan questioned if Georgia has spoken to Sam since the split and she replied: "No, not really.

"Obviously we come out and life happened and I feel like it's a different world when you're in the villa."

Since then Georgia hasn't been particularly lucky in love.

She had “tens of thousands of pounds” stolen from her bank accounts back in April 2019 and told The Sun Online that she feared her fraudster ex-lover Miguel was to blame.

The brunette beauty then found love with Ibiza Weekender star Callum Izzard after meeting on set of MTV's Ex On The Beach in August 2019.

The pair got engaged after dating for one month, but sadly split earlier this year.

Behind the Universal/AMC Battle, Where VOD Is Only One Problem