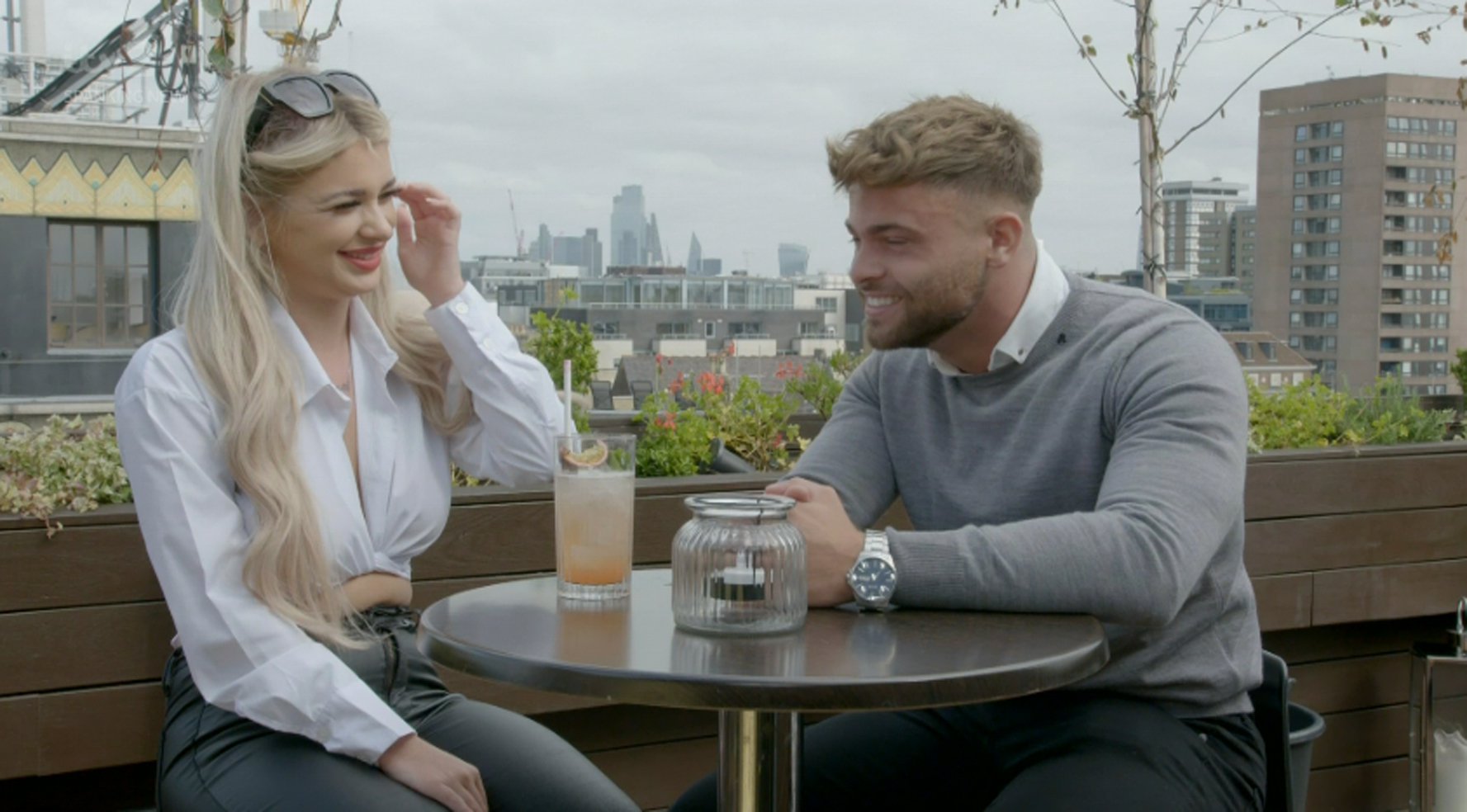 Jake Cornish was missing from the Love Island reunion but he’s claimed there were scenes between himself and Liberty Poole which weren’t shown.

But speaking to his Instagram followers, he shed some light on whether there was anything those at home had missed out on seeing of himself behind-the-scenes.

Jake was asked by one fan: ‘Well unfair the way the public reacted to u on the show. What’s your thoughts on it?’

The islander replied: ‘If people knew what was said which wasn’t aired I think people would believe differently.’

Jake was missing from the line-up of islanders after host Laura Whitmore informed viewers he would be absent due to illness.

Laura told those watching at home: ‘Jake can’t be with us as he isn’t feeling well this evening.’

The host went on to send out ‘lots and lots of love’ to the contestant.

Liberty and Jake ended up splitting just days before the show’s finale and headed home from the villa together after realising their relationship was no longer working, after having coupled up in episode one.

In the same Instagram Q&A, fans expressed their concerns after Jake had failed to be in the catch-up episode, as well as seemingly missing from subsequent cast parties and nights out.

Several fans used the opportunity to ask the islander how he was doing, to which he quickly reassured them.

He replied: ‘I’m good thanks, been unwell for the last week but starting to feel much better today.’

During the Aftersun reunion episode, fans still got to get a pre-recorded update from the couple, after they met in London shortly after exiting the villa.

After having a pep talk with villa bestie Kaz Kamwi, Liberty shared an awkward drink with her ex-boyfriend.

He claimed he was currently ‘too busy’ to have Liberty as his girlfriend but did try to show he put in effort after they left.

Jake told her: ‘I FaceTimed you a couple of times,’ but Liberty reminded him: ‘[It was] once… Yeah it was once. ‘

After a tense conversation, they agreed to not take the chance of a relationship any further but would never rule out a reconciliation in the future.

Love Island can be streamed in full on the ITV Hub.