LOVE Island's Kaz and Sharon broke down in tears as they reunited over FaceTime for the first time since leaving the villa.

The two original girls were firm friends in the villa before Sharon was dumped in week three. 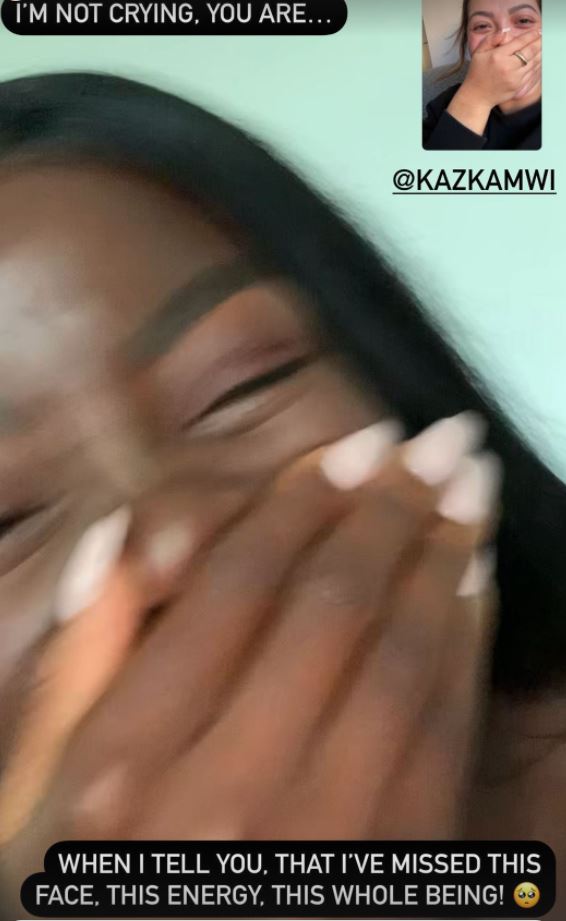 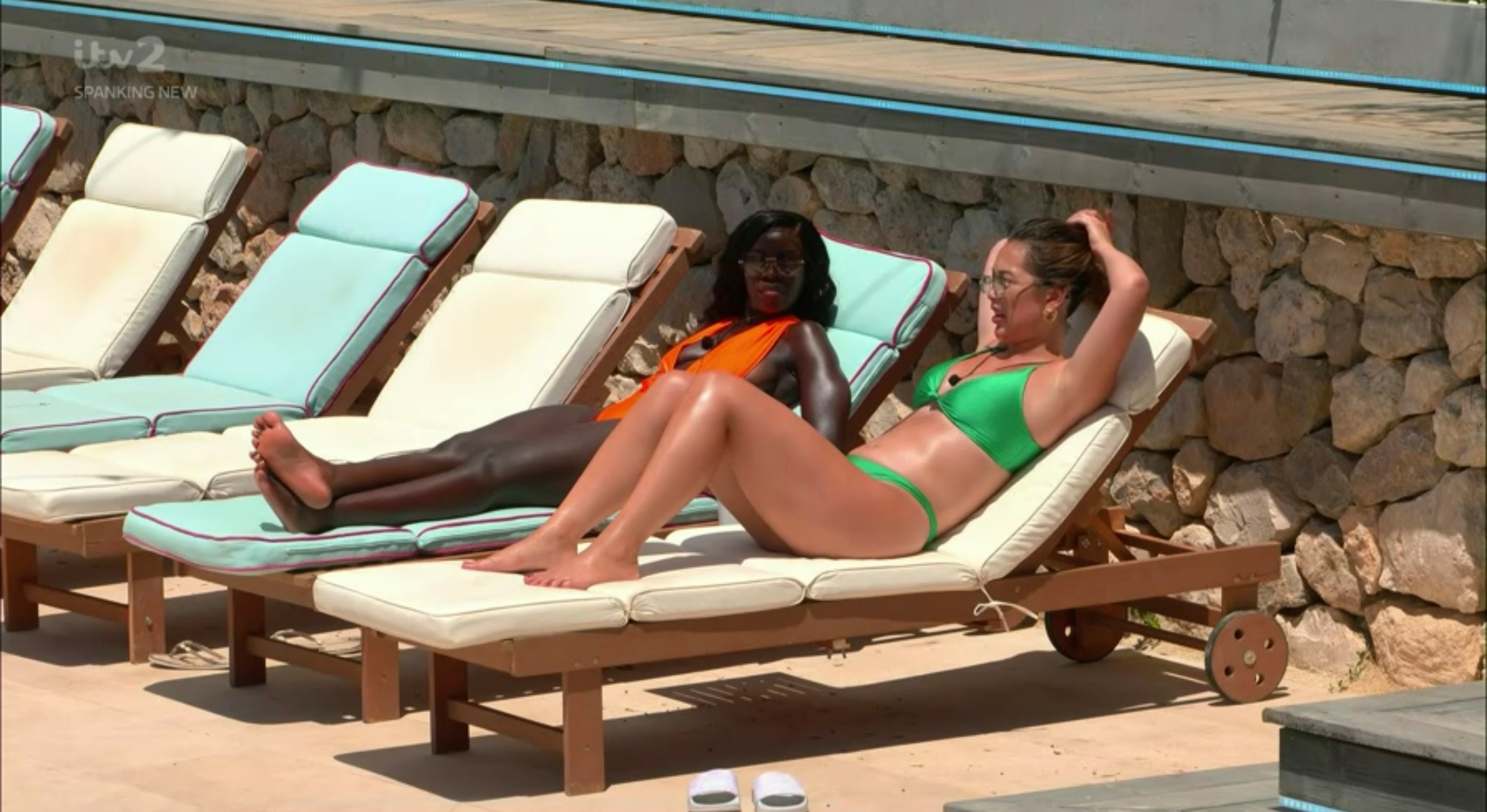 But now Kaz and Sharon finally got a chance to reunite over video call.

The former civil servant shared a screenshot of Kaz with her hand over her mouth as she laughs.

In the small little screen in the corner, Sharon has her own hand over her mouth.

She captioned the pic: "Not crying. You are…

"When I tell you that I've missed this face, this energy, this whole being!"

While Sharon was dumped in week three, Kaz made it all the way to the top four with her boyfriend Tyler.

Sharon has previously opened up about her time in the villa and revealed why the show films contestants on the toilet.

When asked about cameras in the loos after producers said they were for health and safety reasons, she told the Daily Star: "It goes into a black box so no one is actually watching you to the toilet but it is there.

"I don't know, maybe if someone is getting it on in the toilet or people are having an argument in the toilet then they will want to use it right."

Sharon may also have experienced one of the latest dates in the show's history.

When she met Danny Bibby for the first time, she didn't return to the villa until a yawn-inducing 5am.

She said: "We would sit in the garden and try to figure out by what time it is by looking at the sun. It's very strange, even when I came back from my date with Danny it was like 5am." 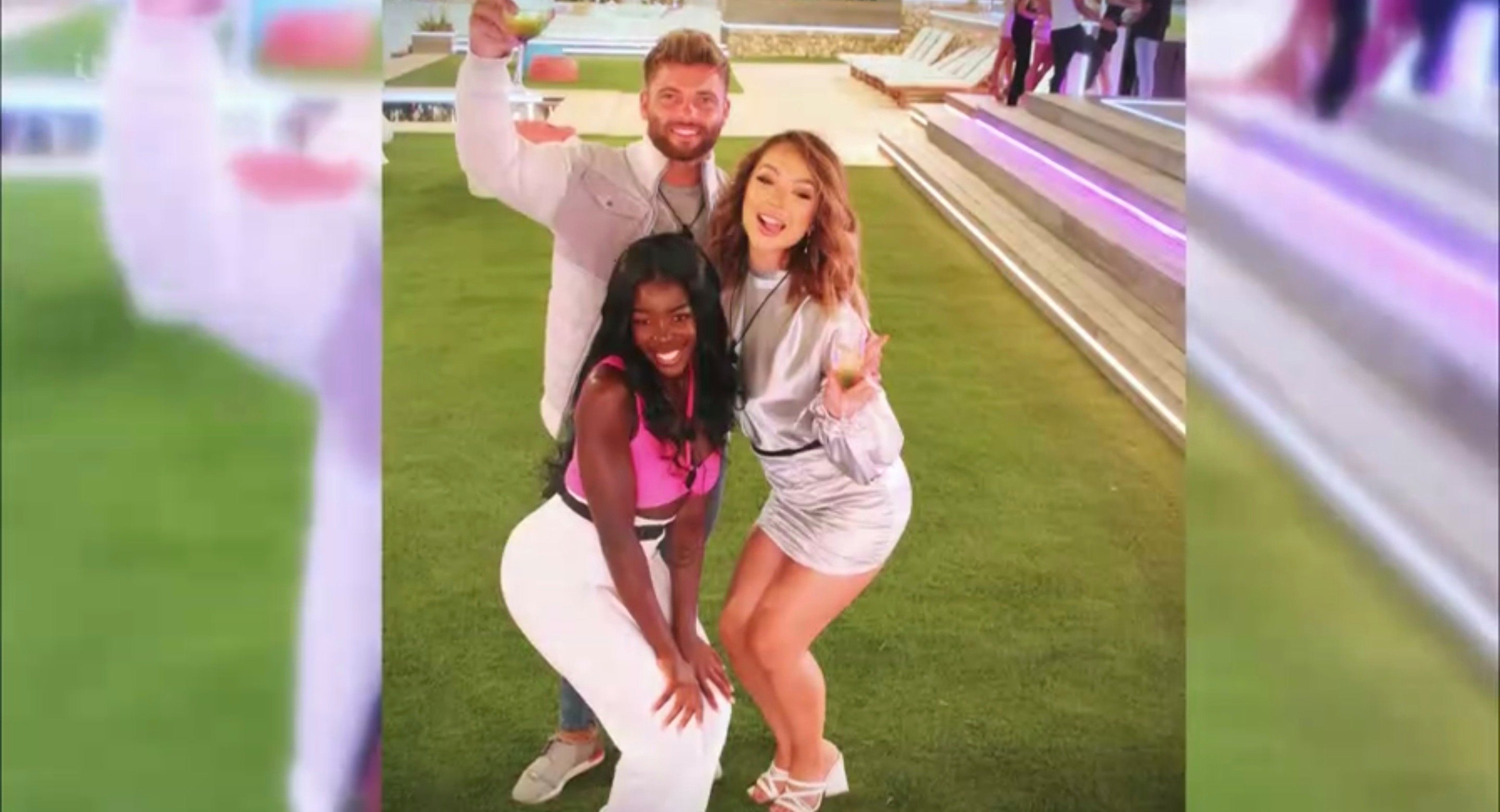 The Wanted's Tom Parker, 32, has terminal brain tumour and is fighting for his life