LOVE Island star Laura Anderson looks pretty in pink and she shows off her curves in some sexy lingerie.

The newly single star, 31, showed her ex Max Morley what he’s missing as she showbased her taut tummy. 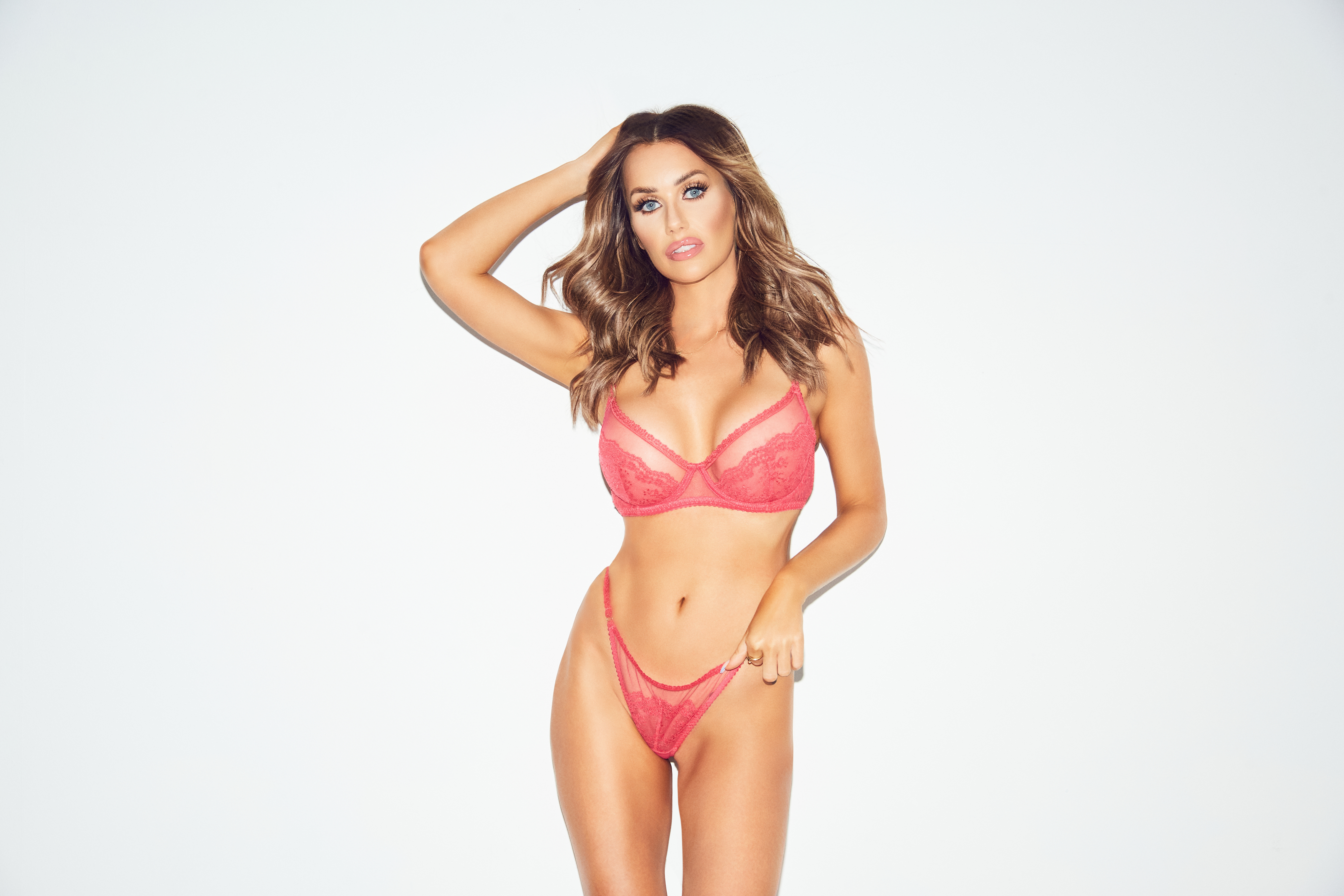 The Love Island babe is back in Scotland after sunning herself in Dubai earlier this month.

And she might not be single for much longer amid rumours she and former Love Island co-star Jack Fincham have grown closer.

The friends recently made a pact to get married on Love Island: What Happened Next? and now it has been reported that they have become “romantic”.

A source told The Sun said: “They have always been close, but lately they’ve grown more romantic with each other. 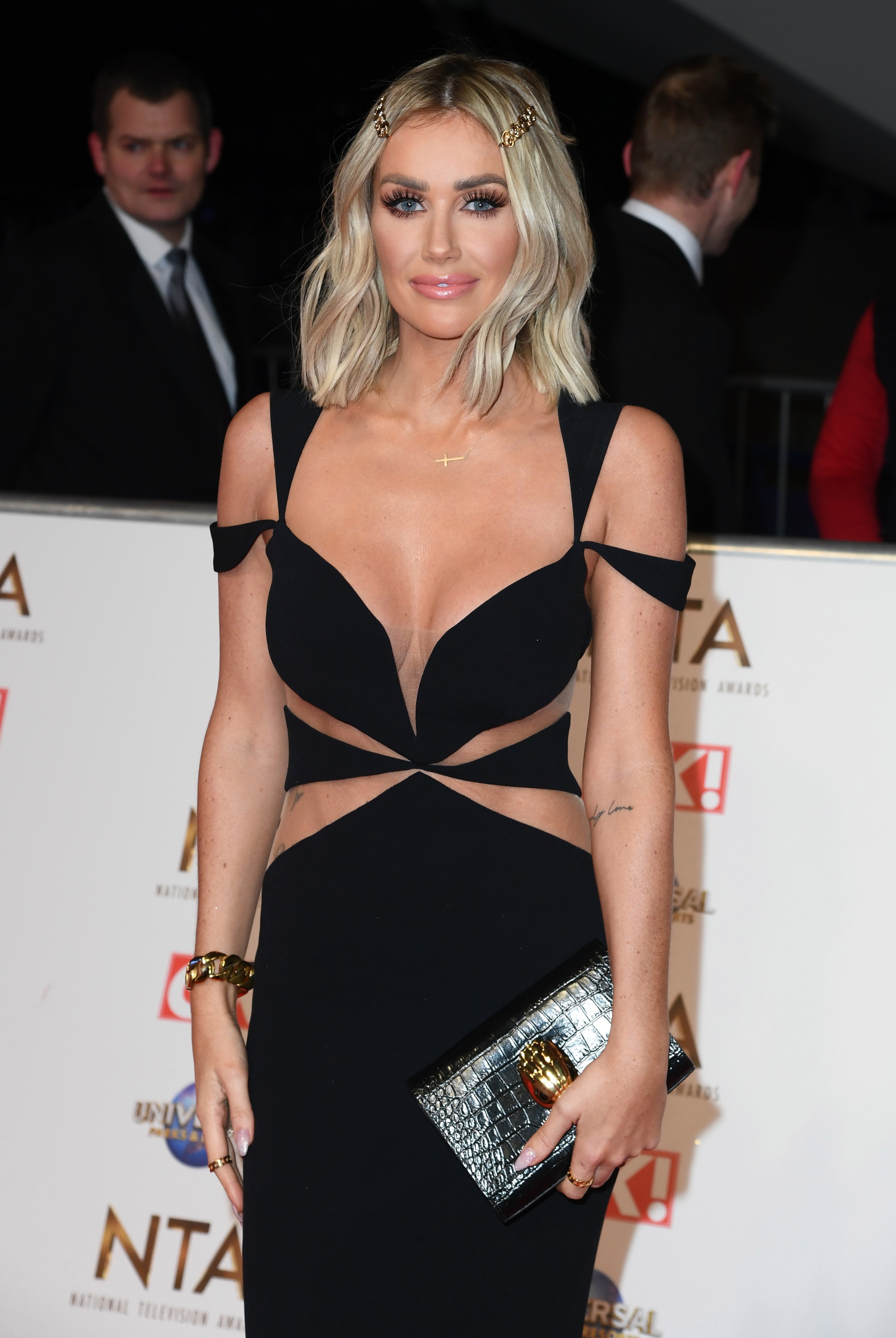 Laura is based up in Scotland but sees Jack when she’s in London. They really like each other and have even locked lips.”

Laura is a proud member of the mile high club and was a firm favourite on Love Island 2018.

The air hostess finished as runner-up with Paul Knops. 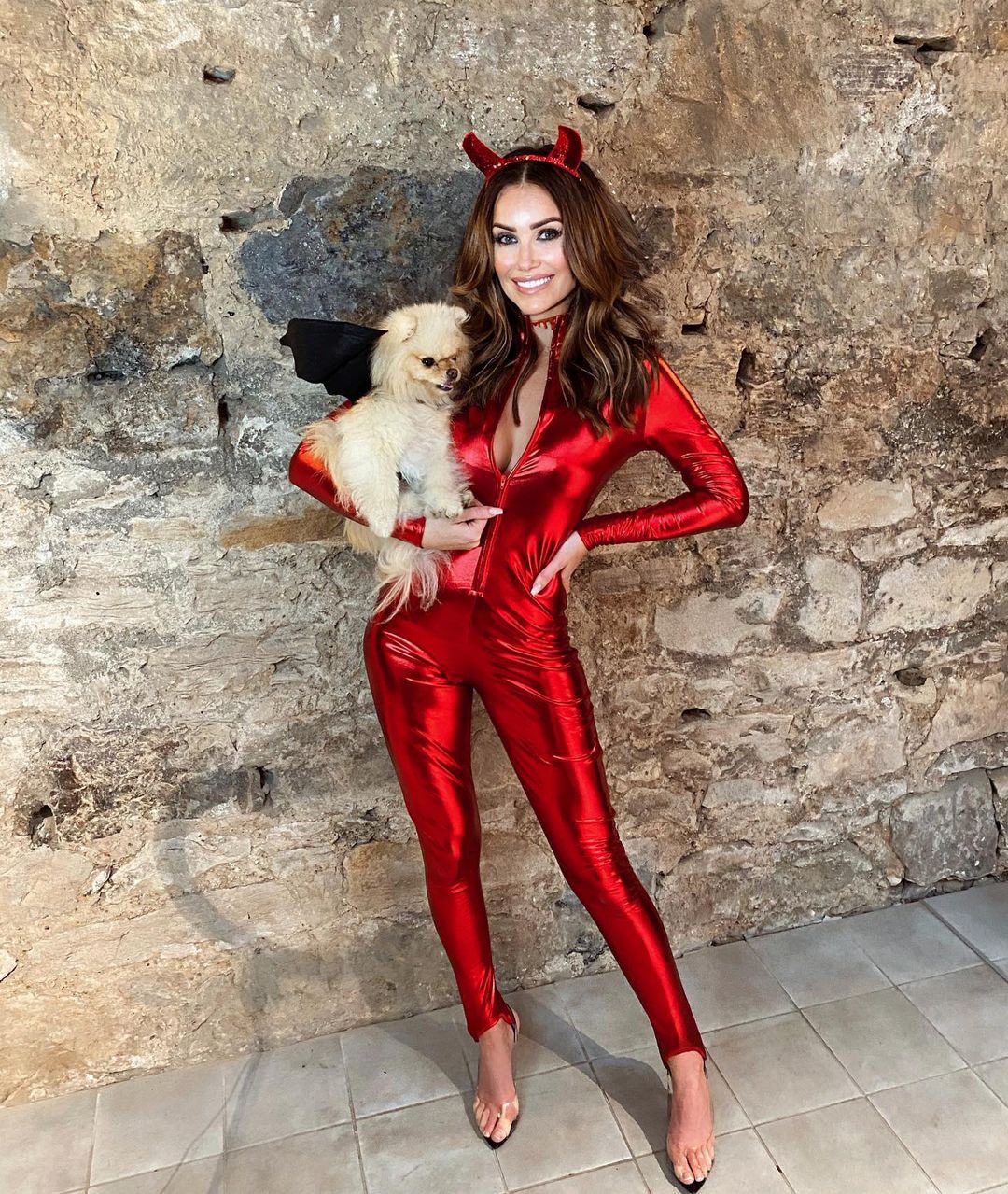 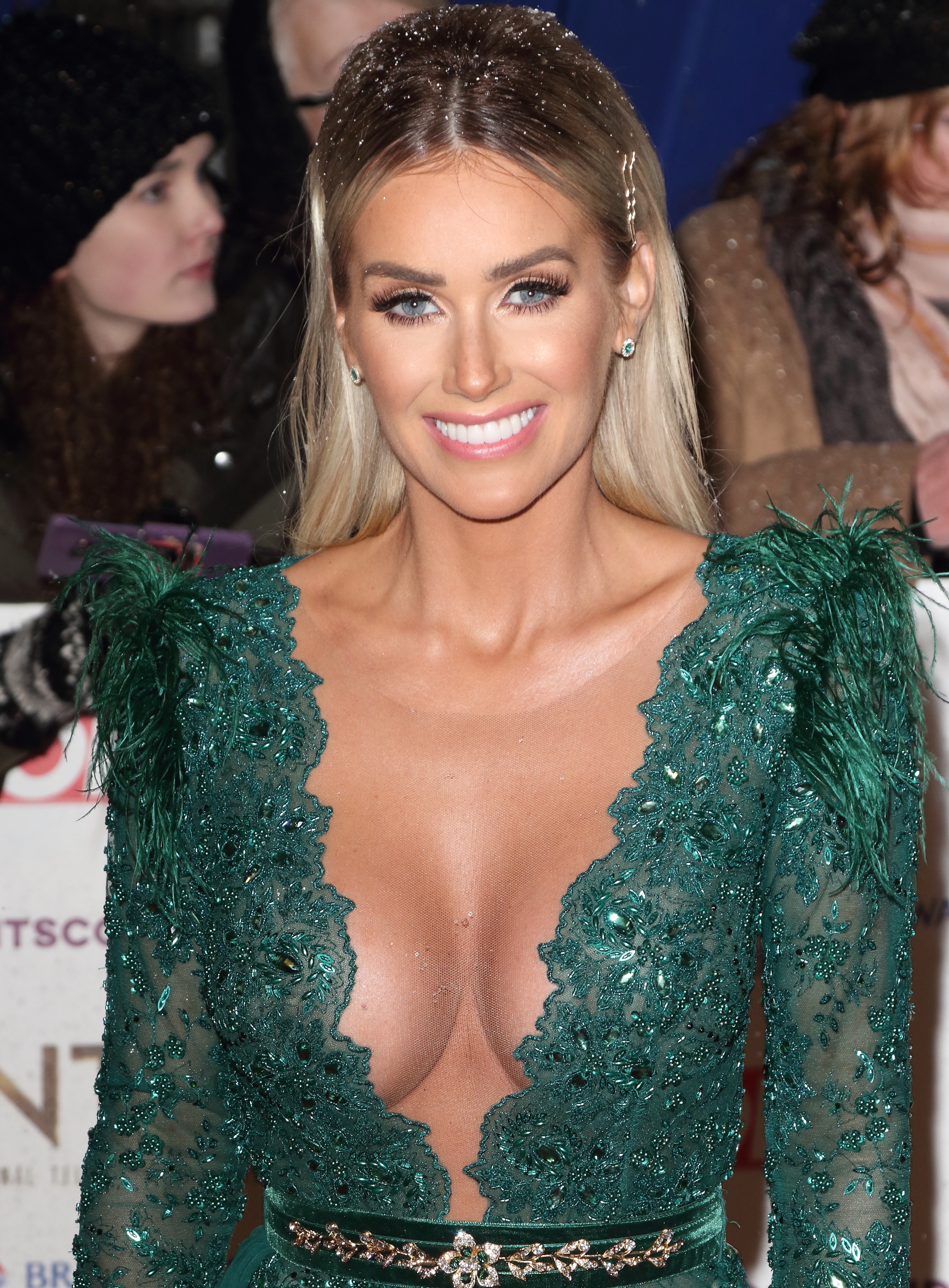 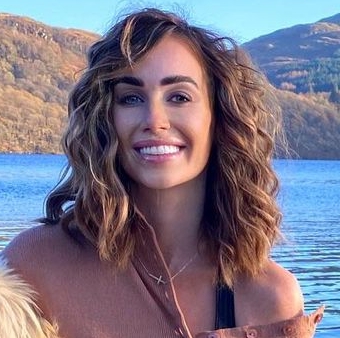