MOLLY-Mae Hague today shielded her face as she was seen out for first time since Pretty Little Thing's 9/11 tribute controversy.

The fashion house – where the Love Island star is as a creative director – came under fire for sharing an image of the Twin Towers in a post using their brand colours. 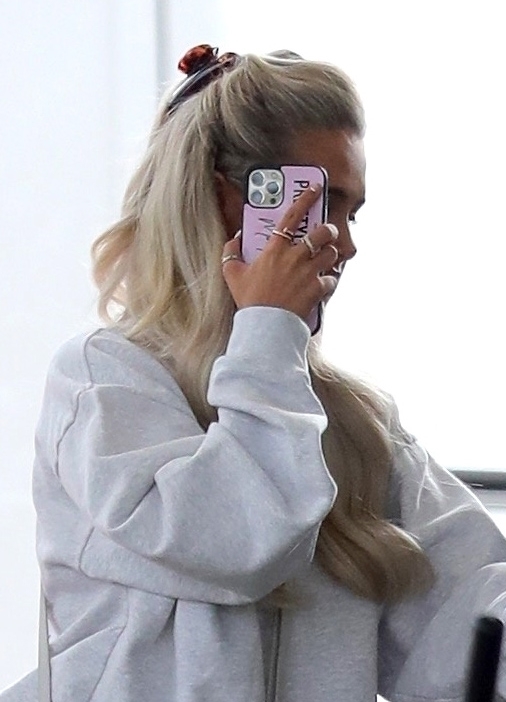 They have been accused of "slapping its brand on a tragedy".

Molly-Mae and PrettyLittleThing received backlash after sharing the image to their social media accounts with the words "never forget" in pink and "09.11.01" in white.

Clearly embarrassed by the insensitive post, the Influencer tried to hide her face as she was seen out today.

The model and reality star appeared to look stressed as she bought petrol. 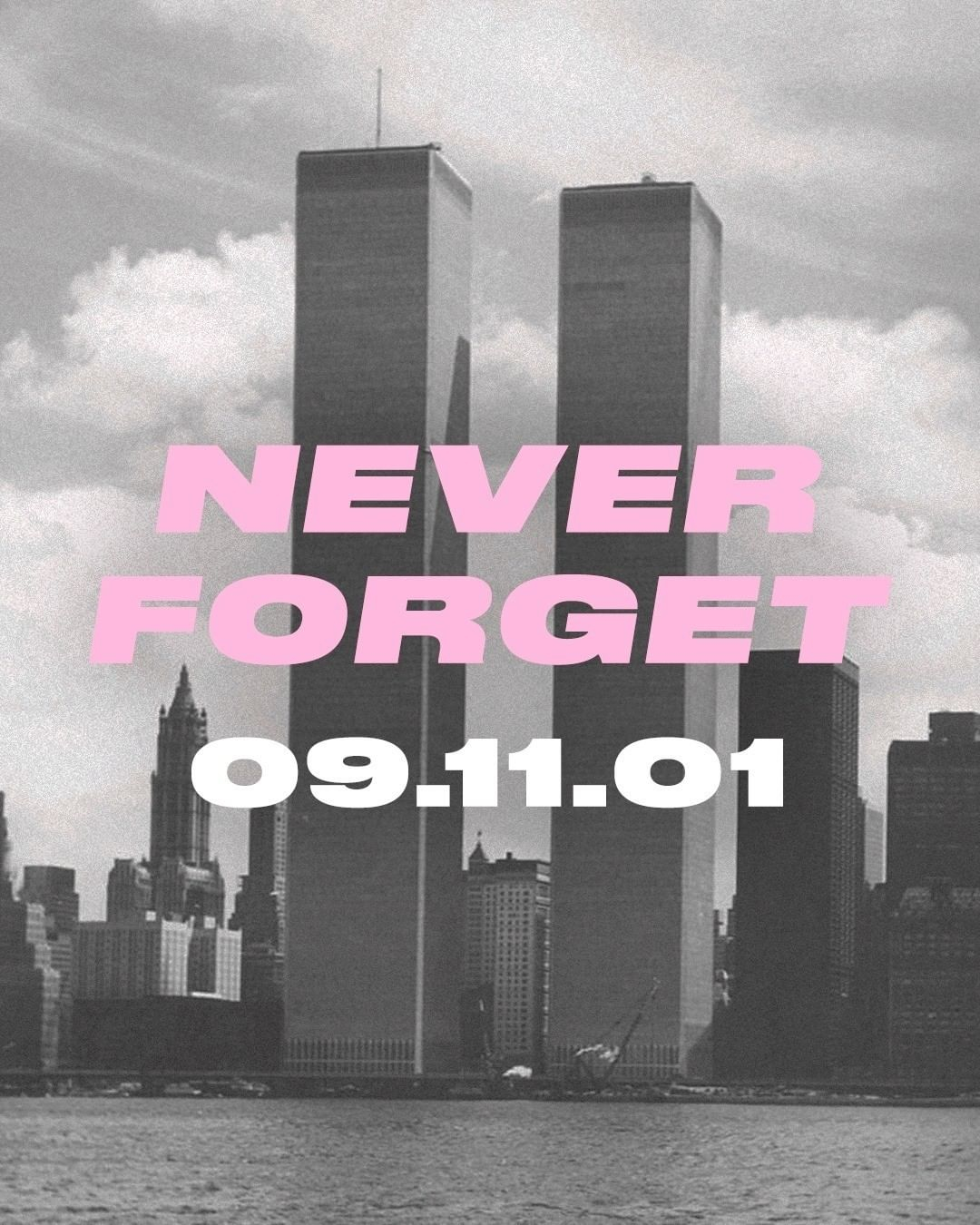 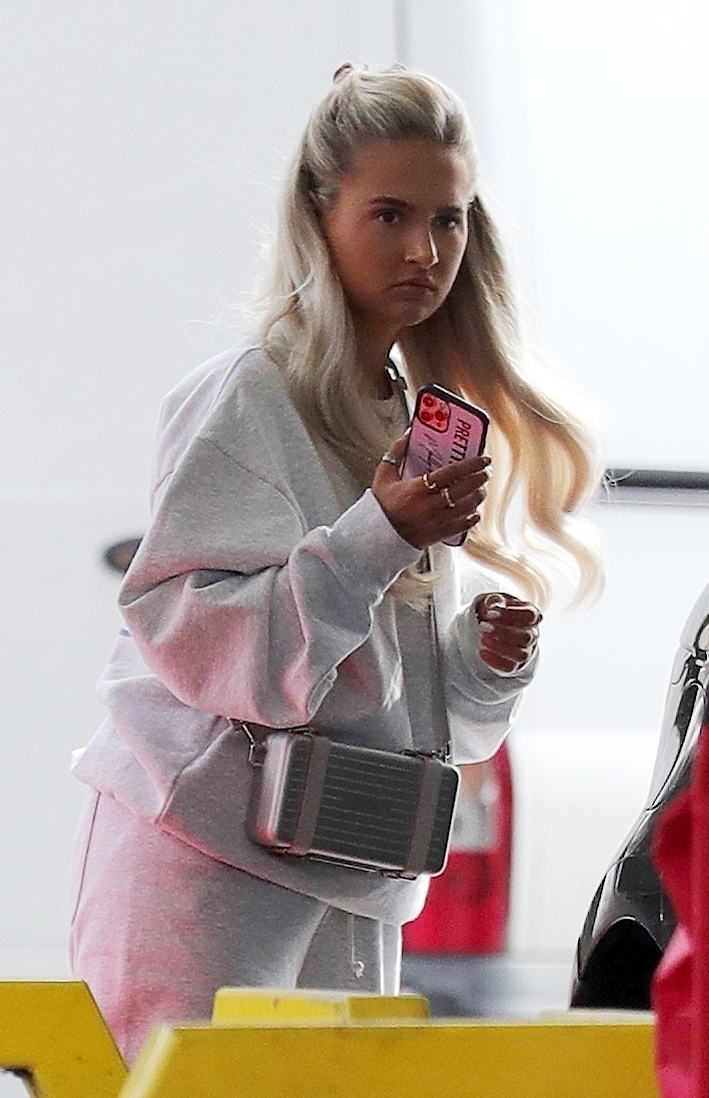 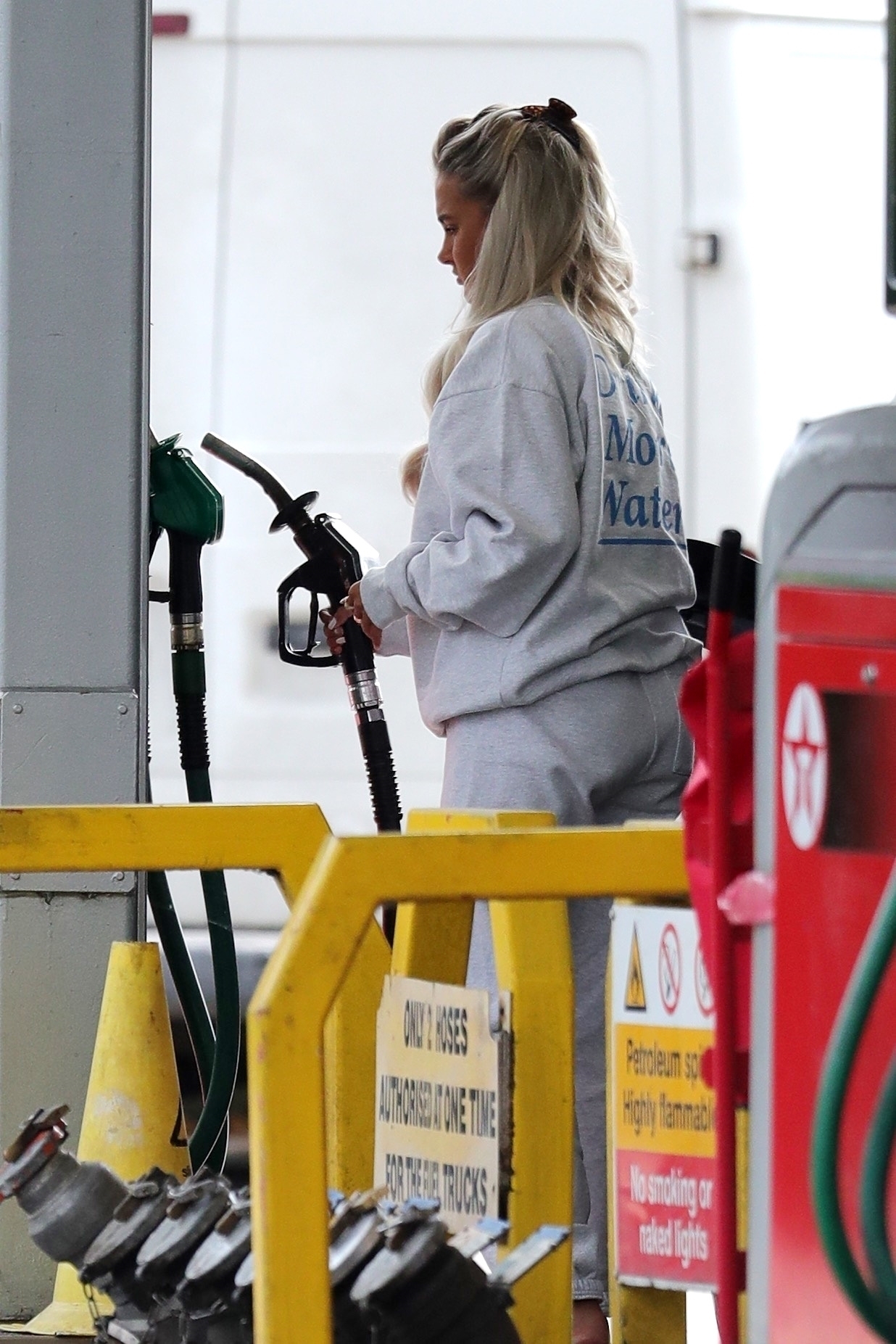 Molly-Mae and Pretty Little Thing both came under fire on Saturday, which marked the 20th anniversary of the 9/11 terrorist attacks.

Fans took to Twitter, with one person condemning the posts as "absolutely shocking" and "distasteful".

Another person wrote on Twitter: "The pink text is their 'PLT pink' which they use in their logo and packaging.It's odd to use it given the subject matter…"

One more asked: "Did you guys even discuss this? It's pretty easy to understand why you should have left 9/11 well alone. Zero relevance to your brand.

"The cynic in me says you'll be delighted with the attention and engagement. Sorry Social Manager, it likely wasn't your choice."

One said: "Hope molly mae wasn't the one to ok this," and another wrote: "Wonder if the pretty little thing 9/11 picture was Molly Mae's first sign off?" 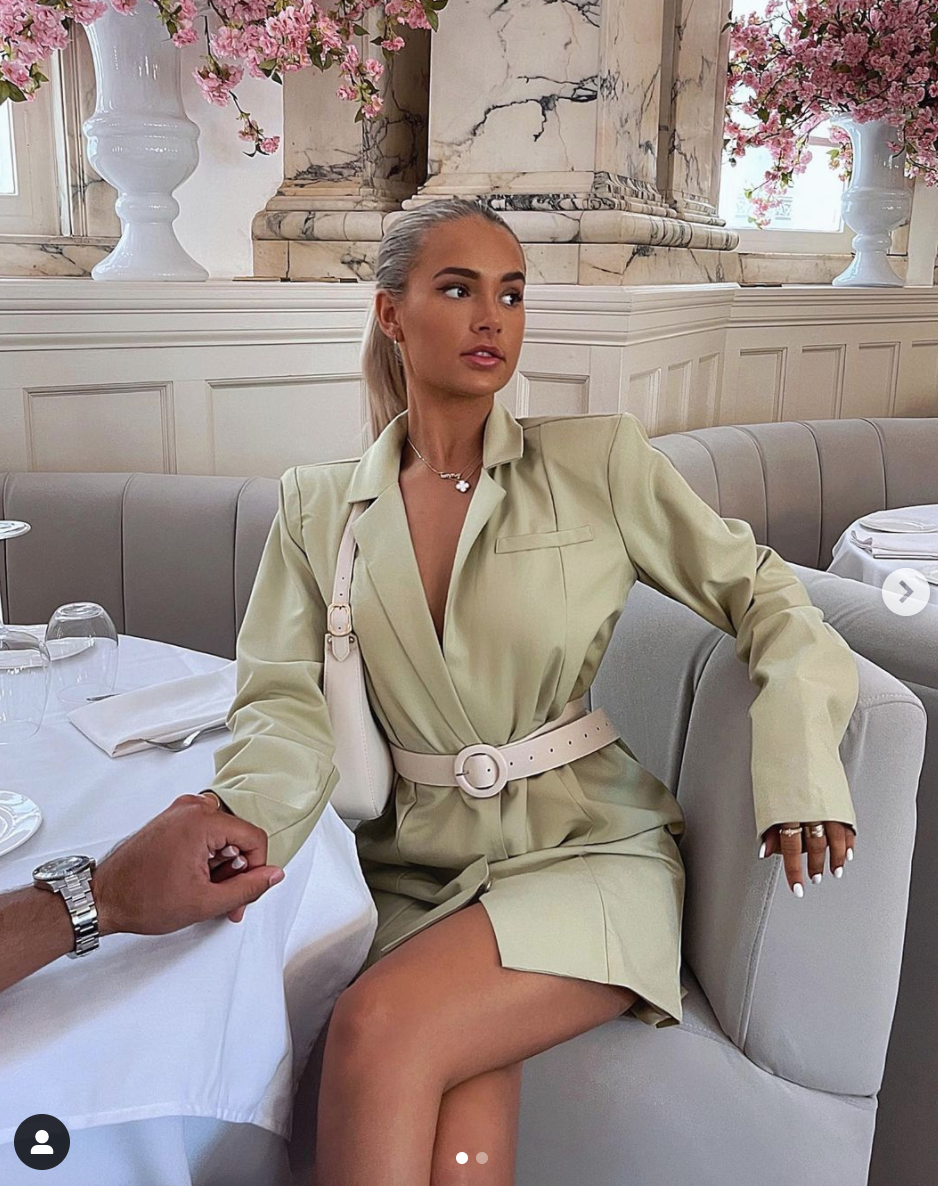 More people piled in on Instagram as anger grew online.

One person shared a cringing emoji and said: "A tribute to a terrorist attach in your brand colours and font. 😬"

Another wrote: "Taking a terrorist attack and branding it for sales and likes on social media is really not cute." 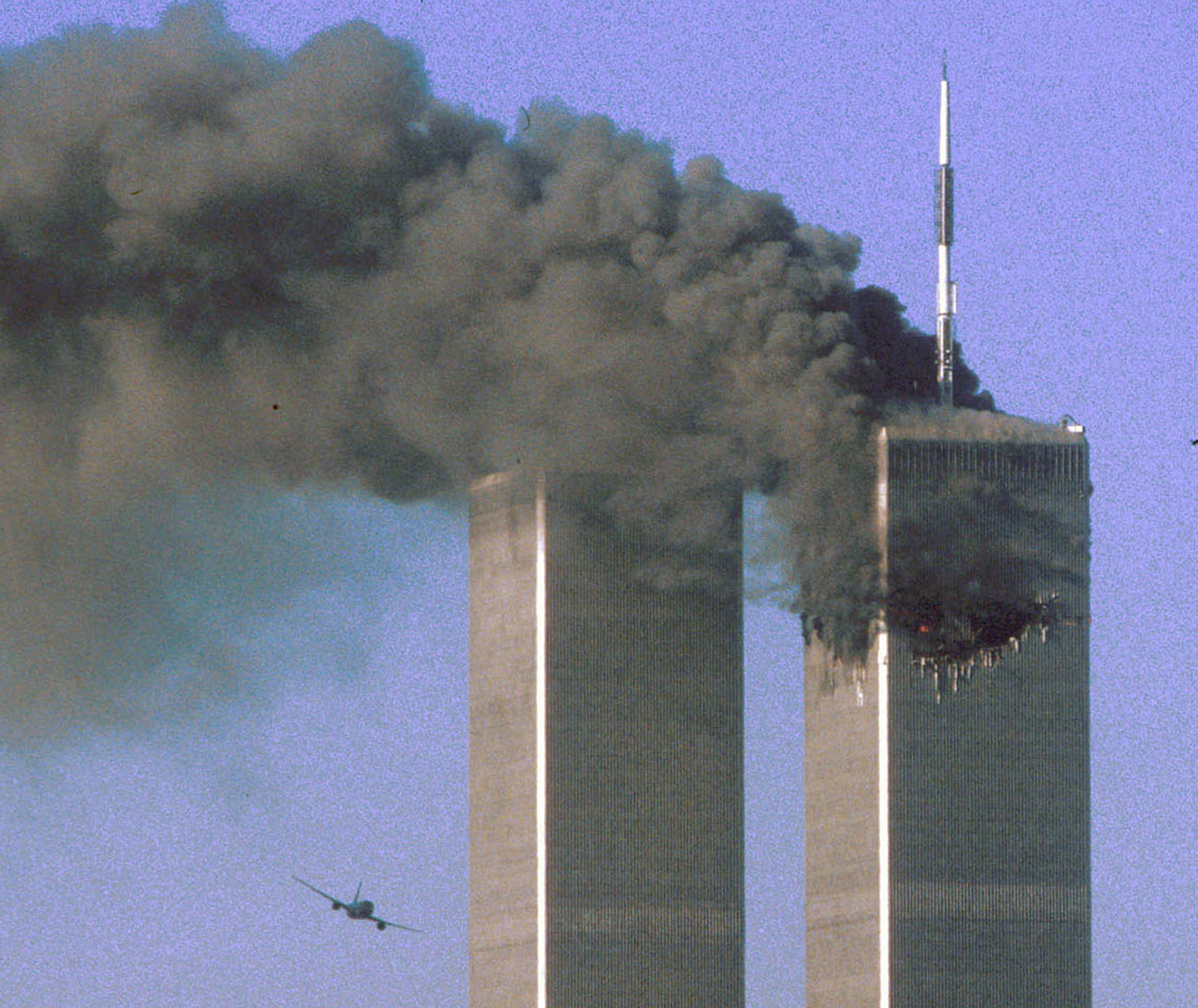 A fourth, United Airlines Flight 93, was a domestic flight scheduled to fly from New Jersey to San Francisco.

Sienna receives devastating news from the police about Summer in Hollyoaks

Big Brother feeds: Watch Christmas say she is worried about getting shot, cut by Bayleigh