Love Victor fans have a reason to be excited as season two is just around the corner. The new season, which is exclusive to Hulu in the United States, has two different release times in the US and UK. But when does season two come out?

What time does Love Victor season 2 come out?

Love Victor season two will be dropping on Hulu tomorrow, June 11, one week ahead of the UK release.

The UK will see the premiere of the season, June 18, on Star on Disney Plus.

The new season will drop all 10 of its episodes at once and will pick up directly from where season one left off.

Typically, Hulu drops its original programming at 12am PT (Pacific Time) so times may vary across the USA.

For UK fans awaiting its arrival, it’s likely it will arrive on Star on Disney Plus at 12am BST (British Summer Time) on June 18.

Season one’s finale was intense, as it saw Victor (played by Michael Cimino) finally come out to his parents.

It isn’t known how that will impact the plot of season two, though Hulu has shared some hints through the trailer and episode one teaser. 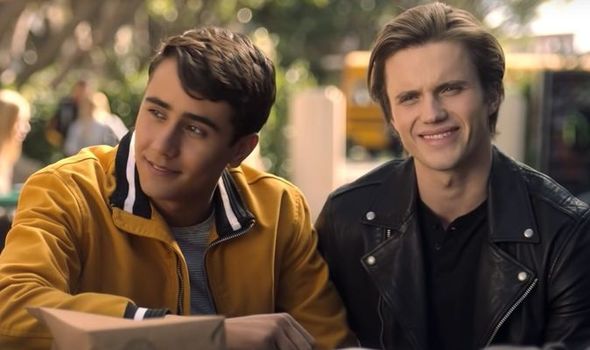 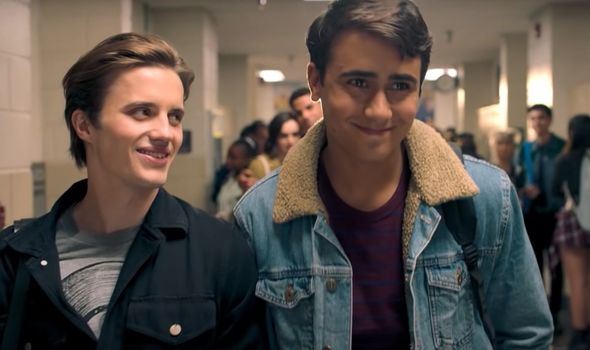 Episode one of season two is titled Perfect Summer Break and pick up directly from where season one left off.

The synopsis for the episode reads: “As summer break comes to an end, Victor grapples with his family’s reaction to his coming out.”

The show is a spin-off of the 2018 film Love, Simon, with Simon Spier (Nick Robinson) regularly appearing in the series. 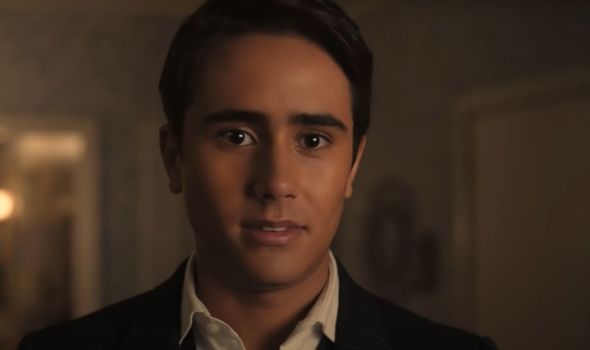 The LGBTQ+ show has resonated with fans and continues to explore themes that push the genre forward.

Showrunner Brian Tanen spoke to The Queer Review about the show saying that it “reflects the experiences of a lot of gay people when you’re 15 or 16.”

The Executive Producer continued: “I remember from my own experience, I had a girlfriend in high school and I knew I had those feelings, but I hadn’t put a name to it yet. 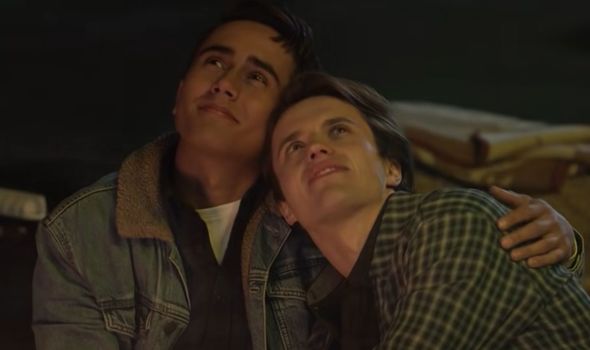 The co-writer on the series is also known for the shows Grand Hotel, Atypical, Devious Maids and Desperate Housewives.

Michael Cimino shared the trailer of the upcoming season on his Instagram with the caption “things are getting a lil spicy this season.” (sic)

The trailer shows Victor and Benji’s relationship developing, but it also shows the impact of Victor telling his parents about it.

Hulu has not confirmed a third season of the show, though word on the future of the series will likely come following the premiere of season two.

Fans have been watching the trailer for season two ahead of the shows launch, with many of them taking to the comments to share their thoughts on season two.

One fan said: “OMG!!! Victor and Benji are the most beautiful couple ever [love heart emoji] The second season is not yet released but I already feel that I need the season 3,4,5,6….”

Another fan added: “If Victor and Benji split up at the end of this, let me tell you the RAGE that will be unleashed.”

A third said: “This is interesting because in season one it looked like his dad was the one who was more homophobic but he will be more accepting and the mother will be the one with an issue with his coming out. Interesting dynamic!”

Love Victor is available to watch on June 11 on Hulu in the US and from June 18 on Star on Disney, June 18.