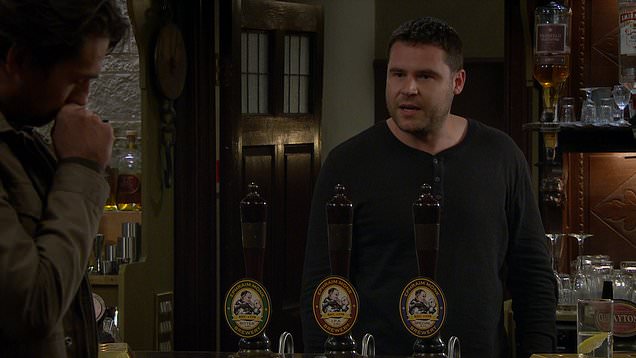 Fans are set to be left in shock when during an argument with Mack Boyd (Lawrence Robb) in Emmerdale, Eric Pollard (Chris Chittell) suffers an angina attack and is rushed to hospital.

To give Mack his credit, he does phone an ambulance – although the thought of leaving Eric there does cross his mind.

When Aaron Dingle (Danny Miller) finds out what happened, he is furious with Mack and fears that both of them will be in hot water once Eric is able to speak.

Somewhat callously, Mack implies that they won’t have anything to worry about if Eric doesn’t make it – pretty darn callous that, Mack.

At this point Moira (Natalie J Robb) and Aaron forces Mack to tell her the truth – that he was the one who stole the brooch and Aaron was just caught returning it. 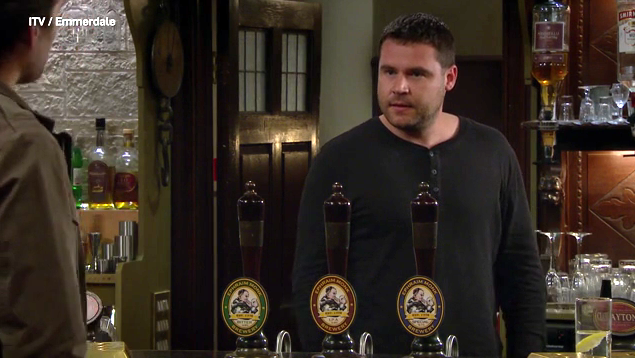 When Moira then finds out that Eric is in hospital, Moira is aghast and reminds Mack of his assurances that he was going to turn over a new leaf.

But what will Eric say when he wakes up?

Will Mack or Aaron be heading for prison?

Vikings season 6: When does Bjorn die in the series? Alexander Ludwig posts clue