MADONNA stole the show at MTV’s VMAs — wearing a busty leather outfit and fMlashing her bum to the audience.

Opening the ceremony, the Material Girl, 63, took off a trench coat to reveal the skimpy costume and showed her fishnet-clad backside as she walked off. 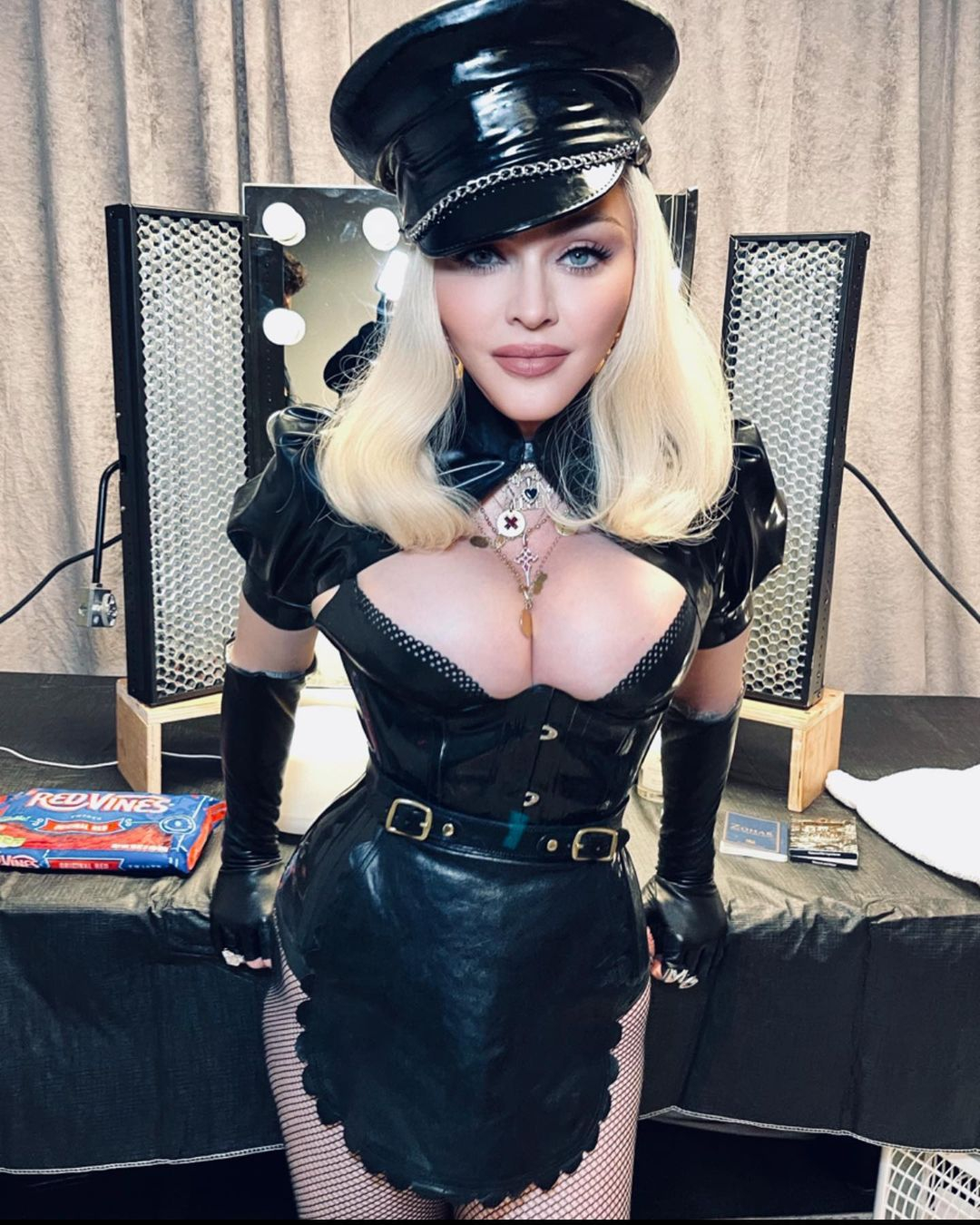 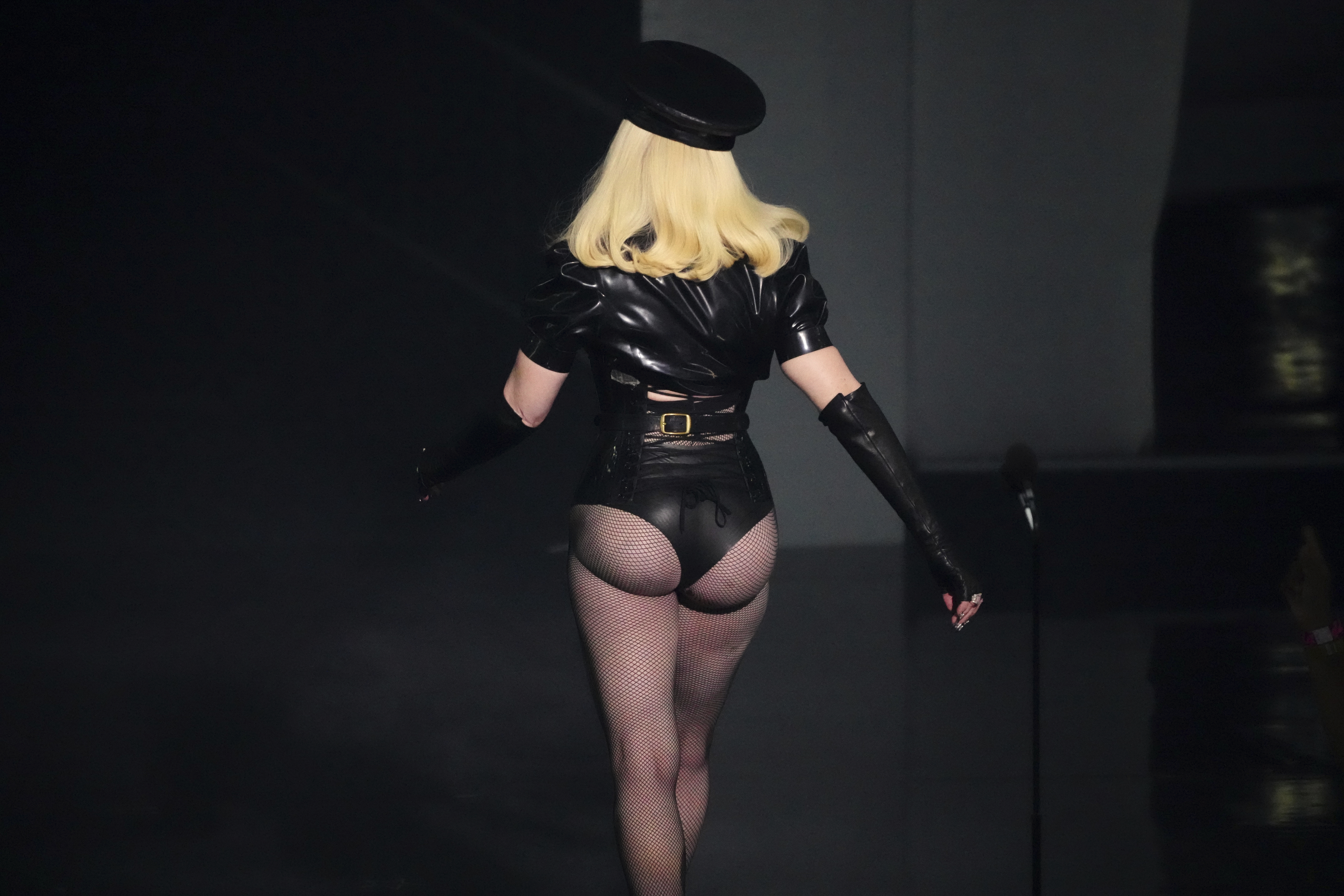 Celebrating MTV’s 40th anniversary and her own longevity in showbiz, she shouted: “And they said we wouldn’t last. But we’re still here, motherf*s.”

She was later seen in a similar outfit, plus a bride’s veil.

The raunchy costume helped her outshine a room packed with current chart stars including US rapper Lil Nas X, 22, and American singer-songwriter Olivia Rodrigo, 18, who each won three awards.

Madonna also shared a cheeky shot on social media of herself from behind, standing in front of a urinal.

She was one of several special guests at the event, held at the Barclays Centre in Brooklyn, New York.

Jennifer Lopez, 52, wore a knotted miniskirt and top to present the Song of the Year award to Olivia for her UK No1 hit Drivers License.

The teenage sensation also won Best New Artist and Push Performance of the Year, while Lil Nas X’s Montero (Call Me By Your Name) won him Video of the Year, Best Direction and Best Visual Effects.

In his acceptance speech, the openly homosexual singer thanked the “gay agenda” for his win.

He put on the stand-out performance of the evening while singing his latest track Industry Baby in sparkly underwear.

Cyndi Lauper, 68, was among the list of star presenters and used her stage time to call for equal rights.

Referencing her 1983 song Girls Just Want To Have Fun, she said: “Yeah, girls still wanna have fun. But we also want to have funds. Equal pay. Control over our bodies! You know, fundamental rights.”

The ceremony was hosted by US rapper Doja Cat, 25, who wore a series of peculiar outfits including a chair on her head and a quilted costume which prompted her to tell the crowd: “I look like a worm.” 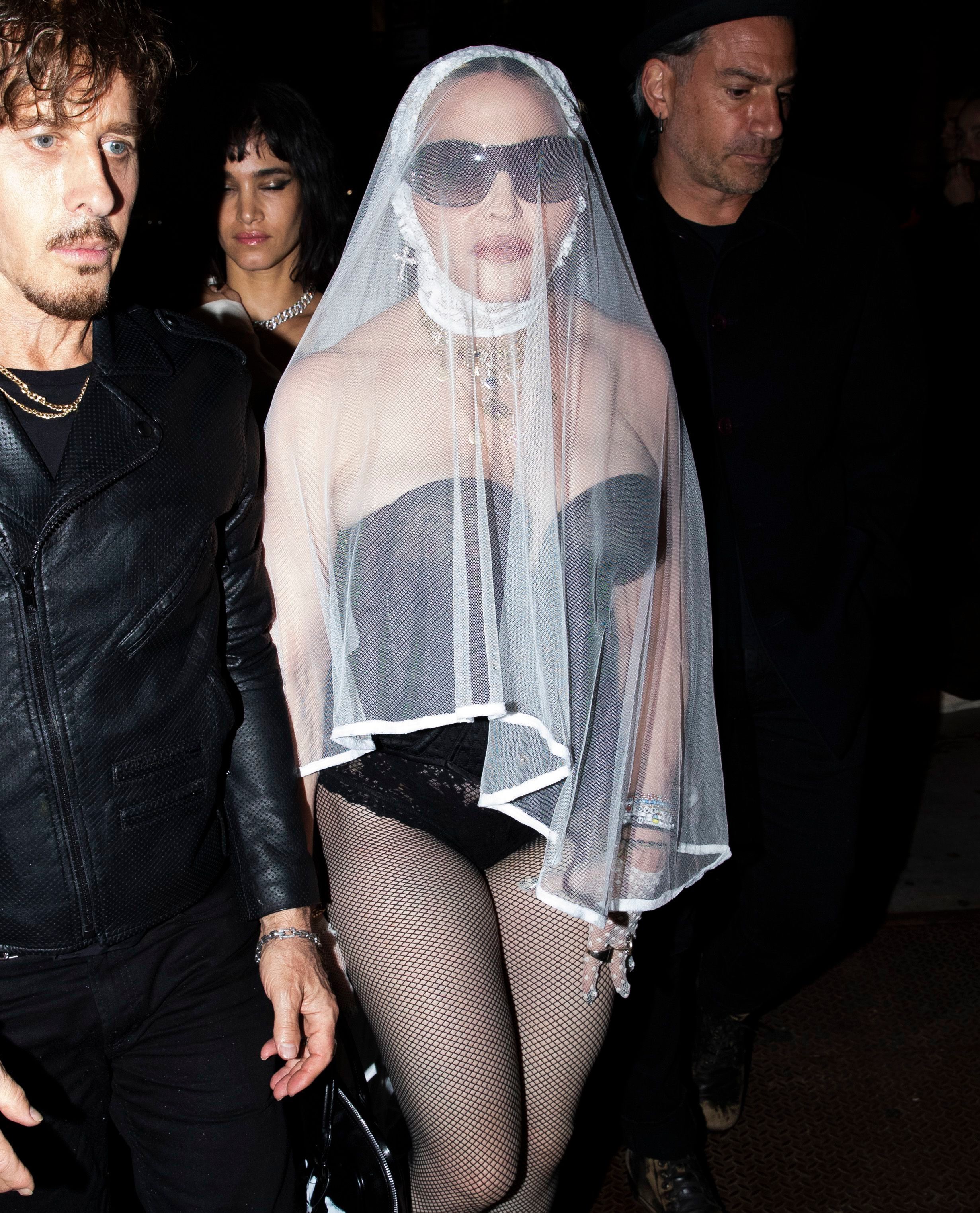 The Morning Show season 2 release date, cast, trailer, plot: When is it out?