MAMA June's daughter Pumpkin has said she "doesn't believe" her mom is "really sober" after her trip to rehab for cocaine use.

The 21-year-old, who is mom to Ella Grace, 3, and has been taking care of her younger sister Alana, 15, during Mama June's ordeal, has been seen ignoring her mom's calls in a new video. 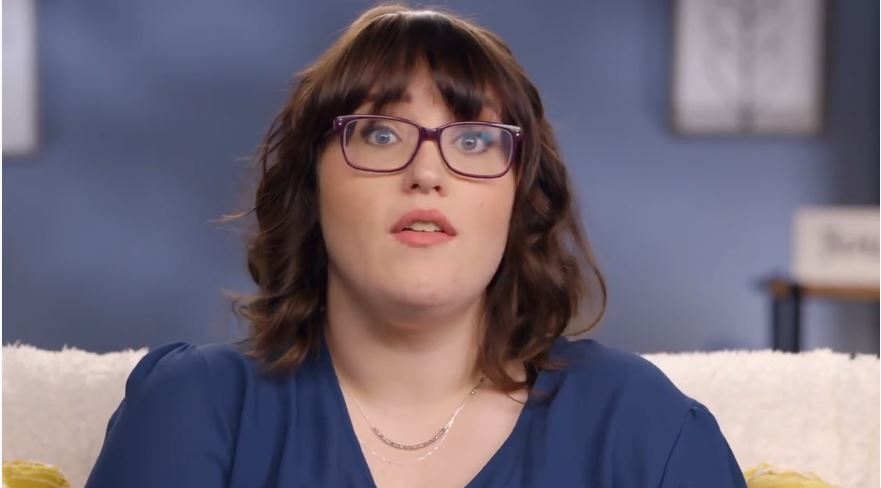 In a teaser clip for new show Road To Redemption, which follows June Thompson, 41, in her addiction recovery, Pumpkin – real name Lauryn – casts her doubts.

Ignoring her ringing phone as she cleans up after her tot, Pumpkin flashes the screen which reads "My Mommy" and tells the cameras: "Like I have time for that s**t".

"Mama June has been trying to contact me ever since she got out of rehab," Pumpkin continues. "And I've seen on social media that she's telling everybody that she's sober.

"But then again, I don't believe her. She's still with Geno, so that probably means still underneath Geno's control." 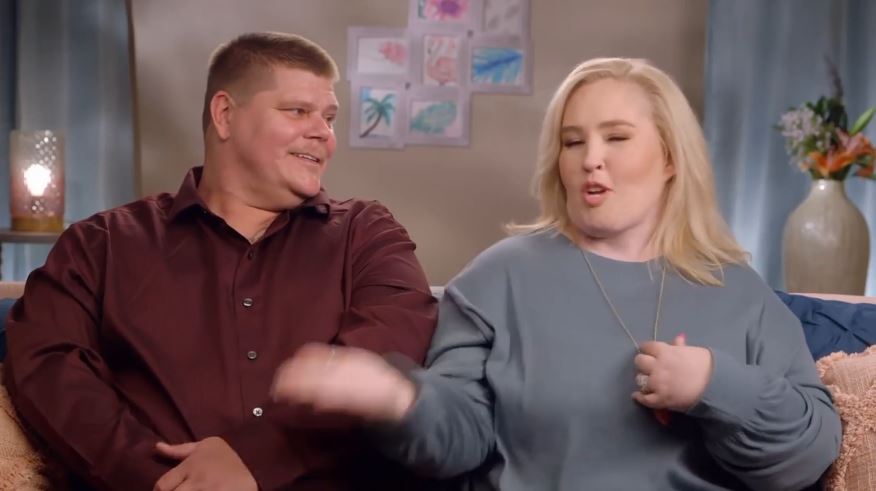 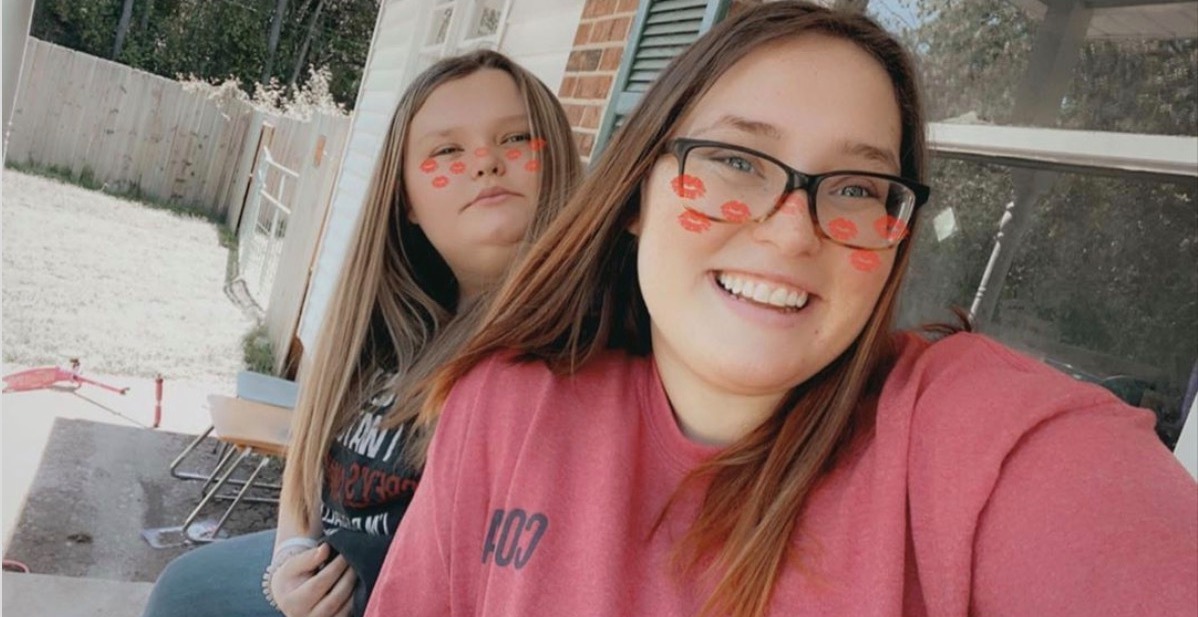 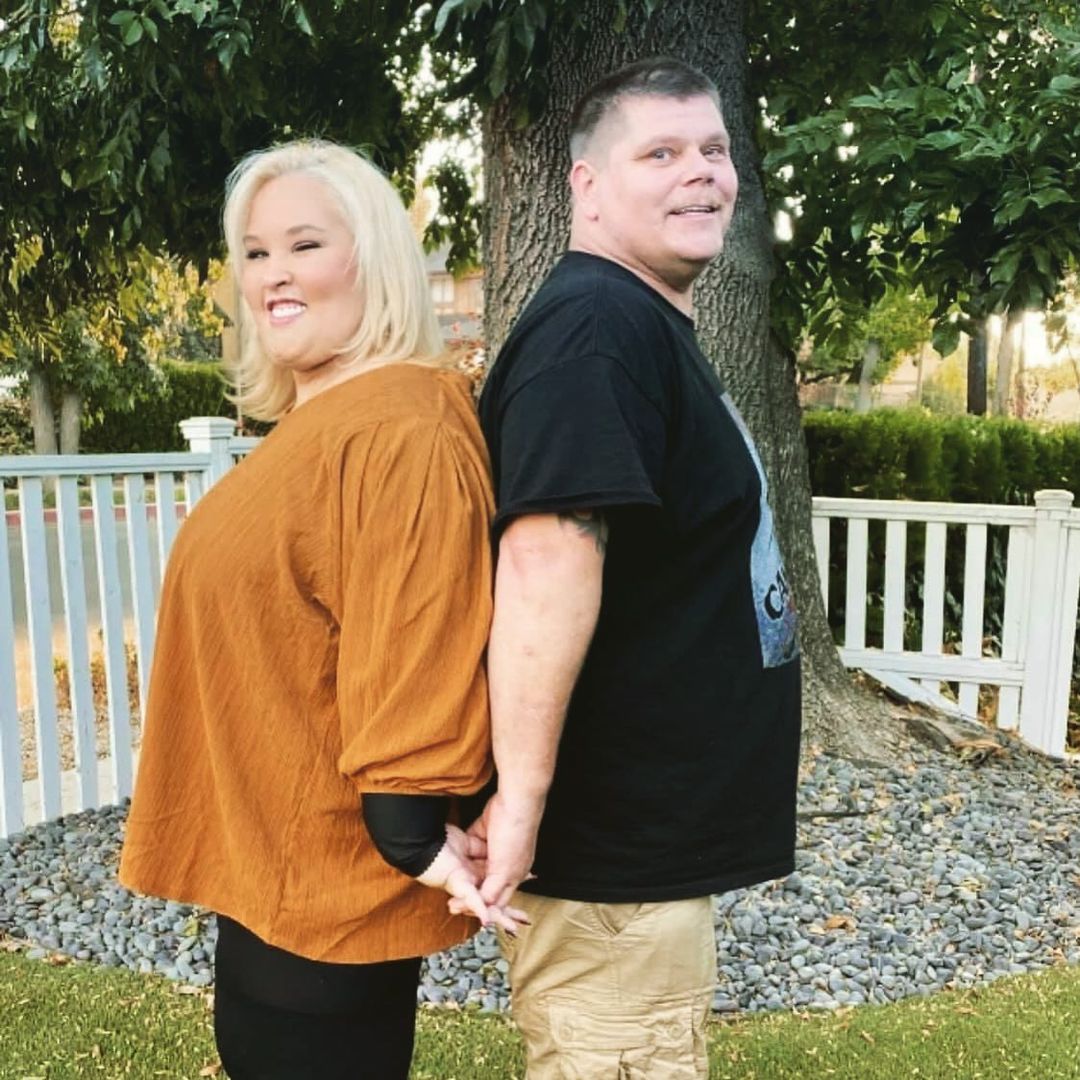 Looking disappointed, the reality star adds: "Until she gets that out of the way, she isn't really allowed around me and my family."

Pumpkin further explains later in the first-look VT, as she slams Geno for taking June away from "her kids" and enticing her towards drugs.

"Mama lives in her own reality where she has no consequences to picking Geno and drugs over us every time," she tells the cameras.

Lauryn's comments come after Mama June admitted she and Geno Doak packed on the pounds after beating her crack addiction. 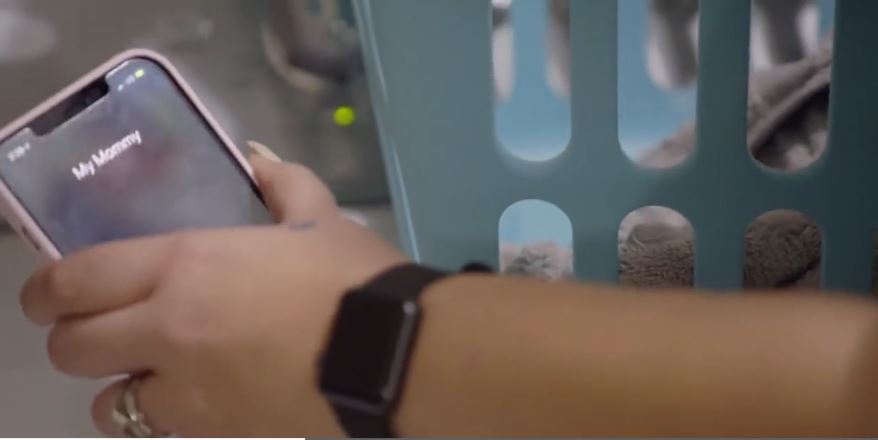 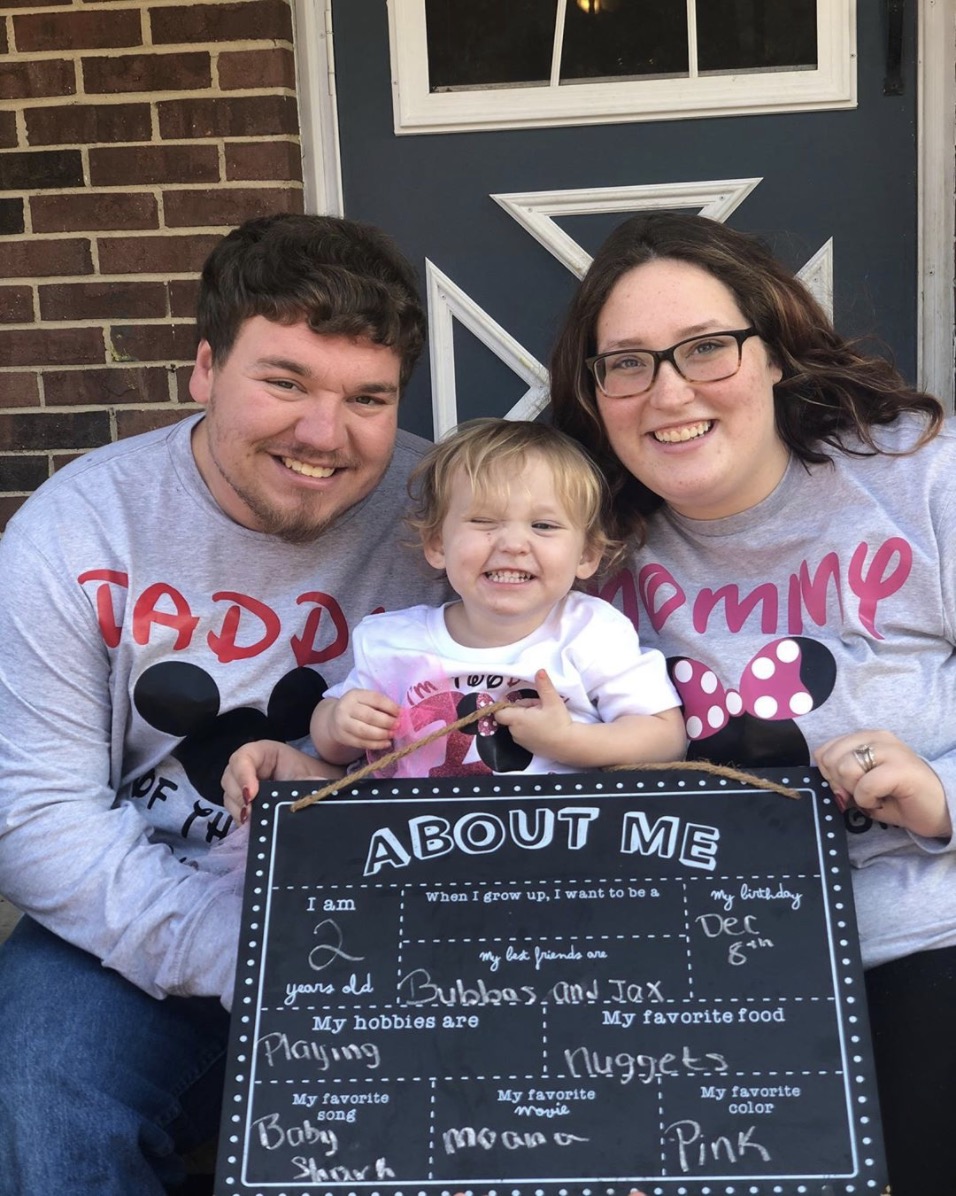 The couple opened up about their new sober life in a trailer for the upcoming season of Mama June: Road to Redemption.

In a preview clip, June was seen shovelling sweets into her mouth and telling cameras: "I'm back- larger, sweeter than ever.

"So much has went on with us. We are now seven months sober. Can you believe that? Look we have put on a little couple extra pounds…"

Since leaving rehab, June moved to Florida to focus on her sobriety and is currently estranged from her daughters. 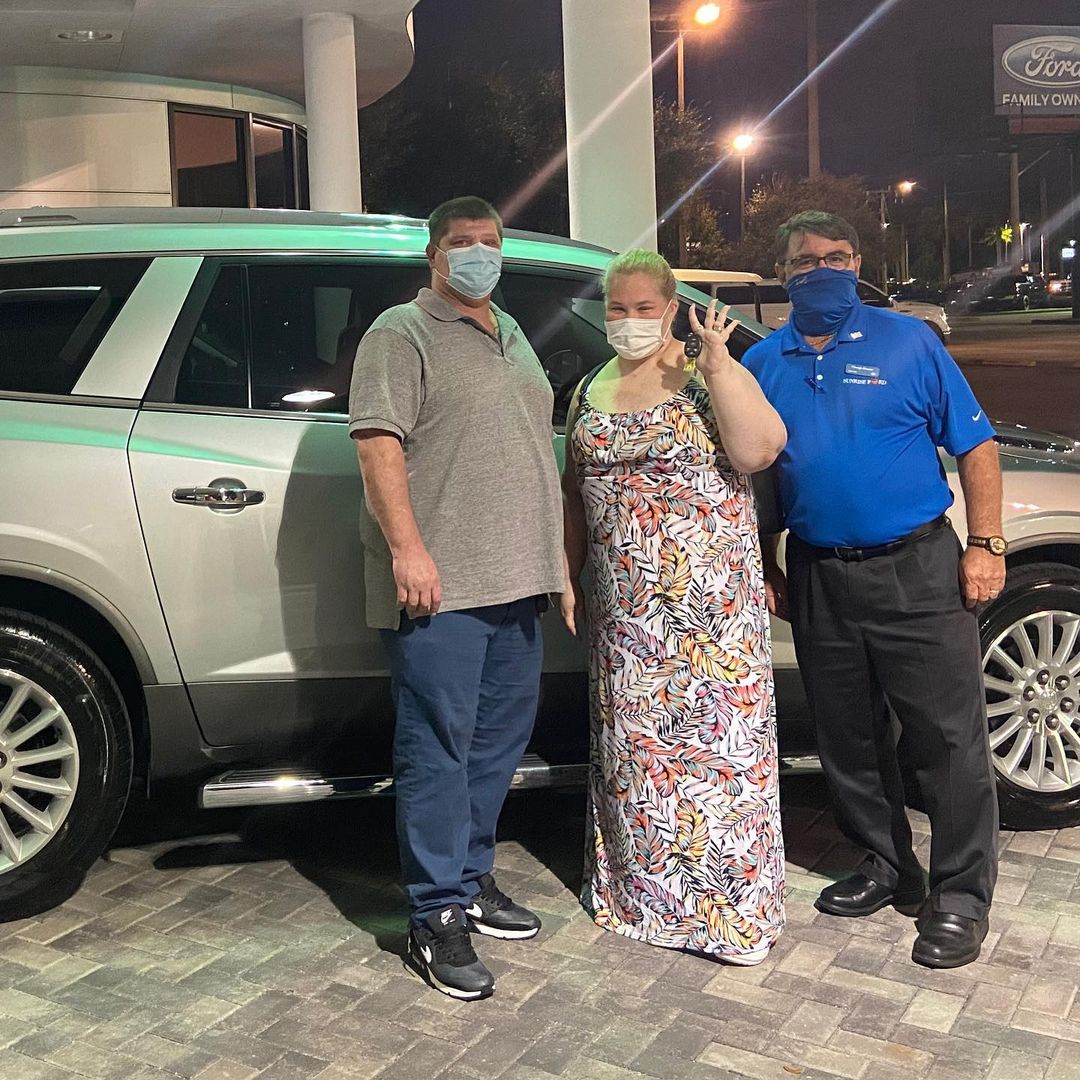 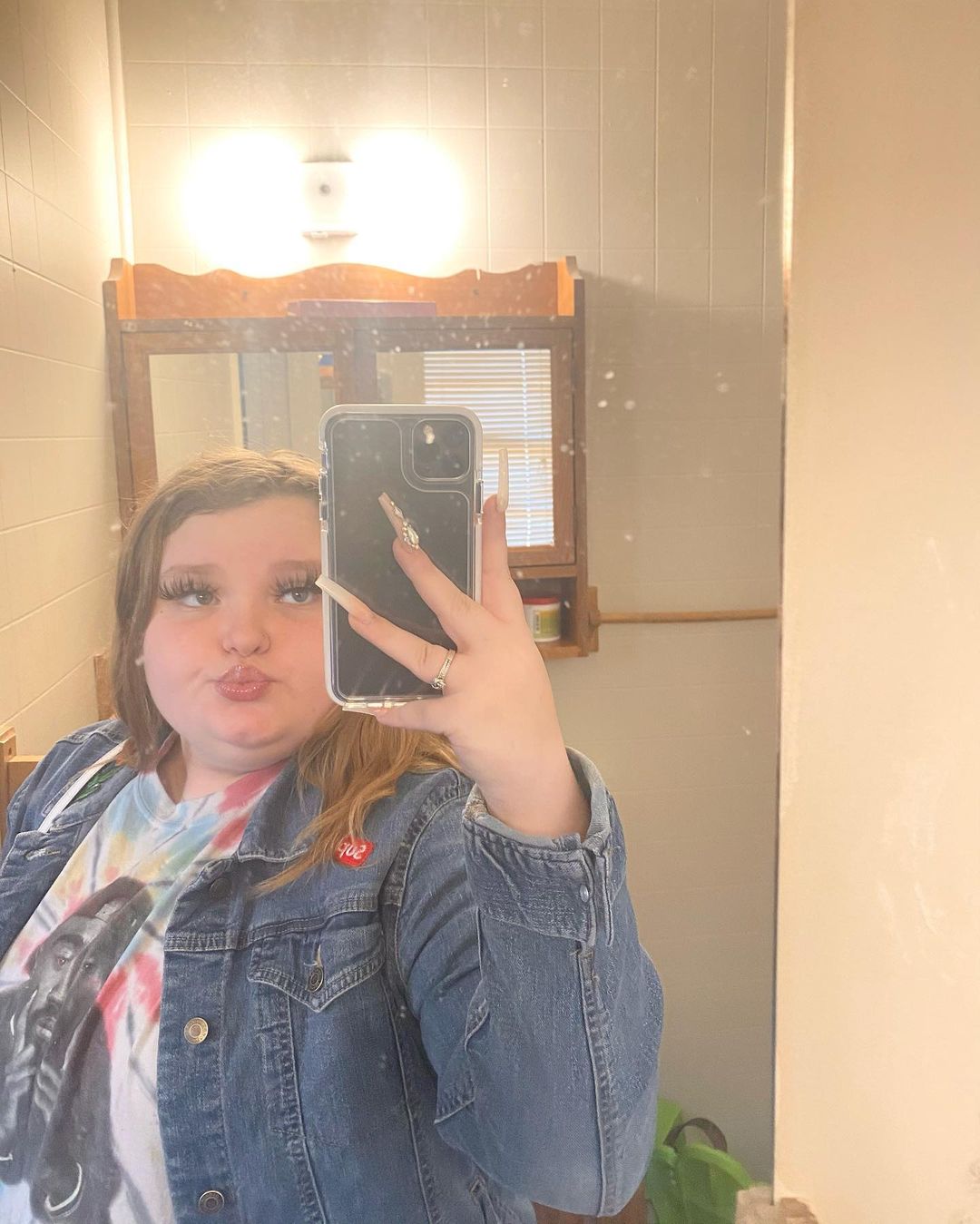 Daughter Alana has been living with Lauryn and her husband Josh in Georgia, as Pumpkin still has custody of her little sister.

In a trailer for Season Five of Mama June: Road to Redemption, Honey Boo Boo is seen sobbing as she described how she "cried herself to sleep" over her mom's addiction.

Alana said through tears: "You don't know how many nights I cried myself to sleep."

June later told her boyfriend Geno Doak: "I guess I didn't realize how much I f**ked everyone." 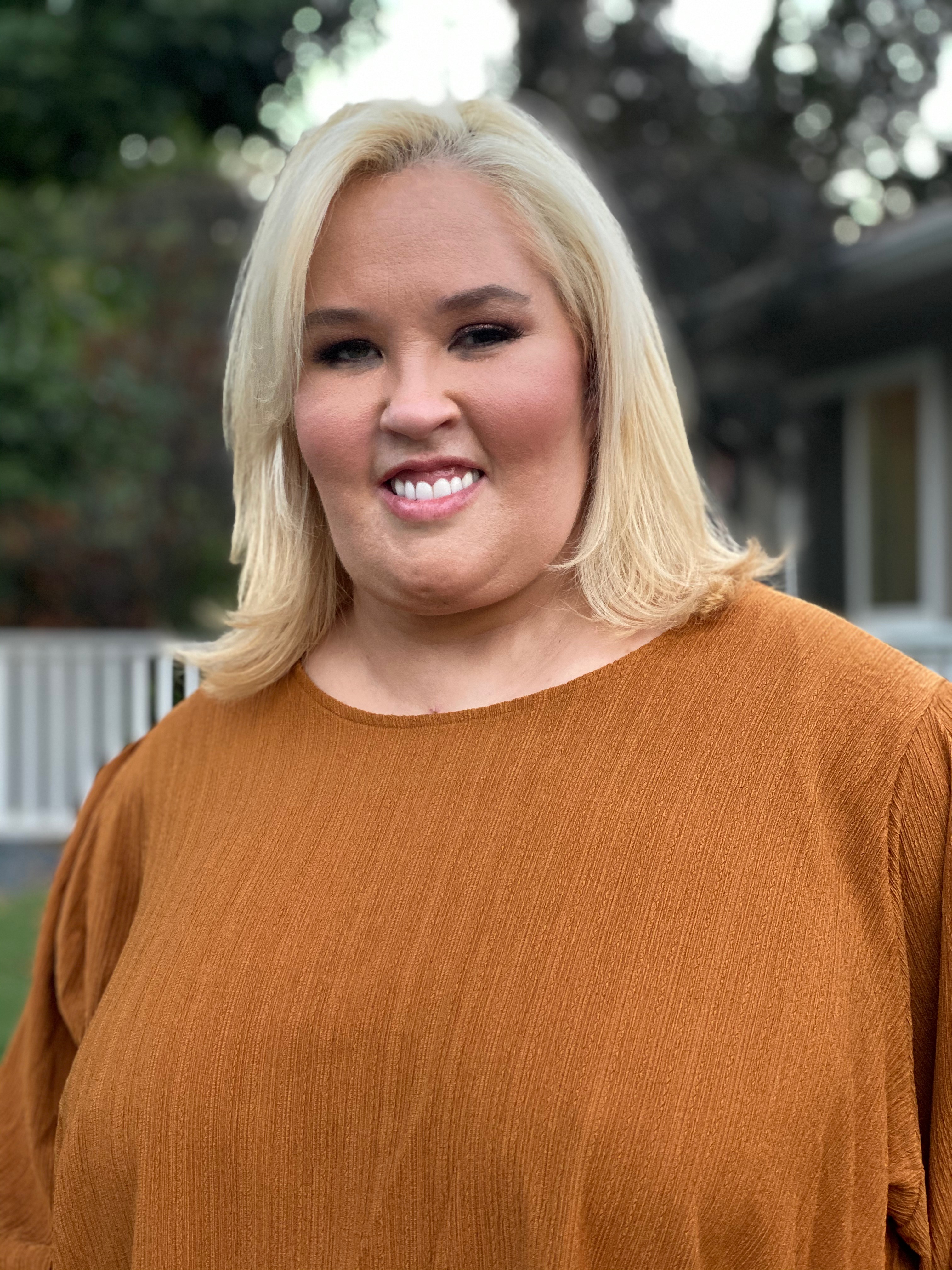 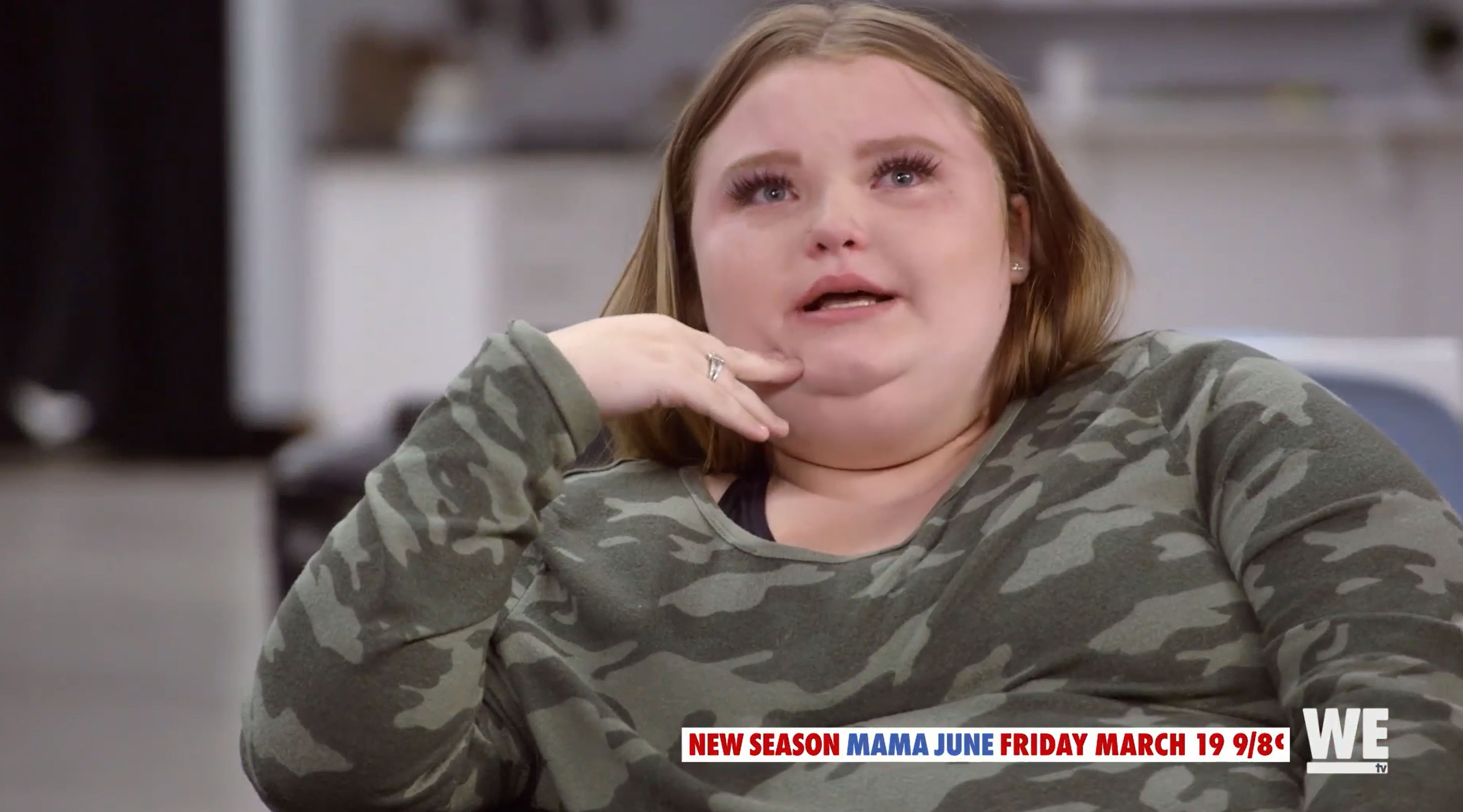 June and Geno were arrested for possession of a controlled substance – crack cocaine – and possession of drug paraphernalia – a crack pipe – in March 2019 and the case remains ongoing.

The Sun was the first to exclusively report that the couple entered rehab.

The couple checked into a rehab facility in Florida on the season finale of Mama June: From Not to Hot: Family Crisis.

Could Ted Hastings really be H? Adrian Dunbar on that Line of Duty cliffhanger