MARNIE Simpson couldn’t stop laughing after her fiance Casey Johnson admitted his first erection left him fearing for his life.

The X Factor singer confessed he was so shocked about what was happening to his body he thought he was going to die. 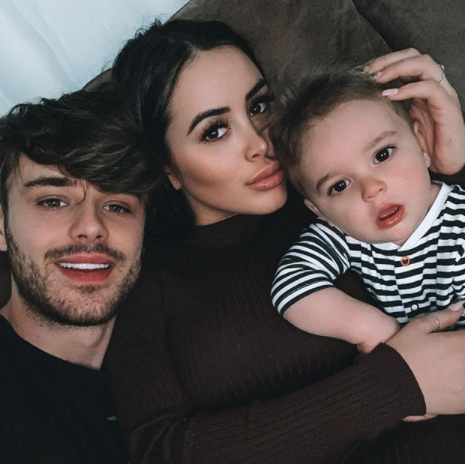 Casey recalled the horrifying moment as he sat down to record the first episode of Marnie’s new podcast, Marnie’s Home Truths.

The couple were discussing how they would bring up the subject of the birds and the bees with their son, Rox, when Casey made the confession.

Casey,25, explained: “Rox might be embarrassed. You don’t know what personality he may have. I used to run around naked I was literally a complete idiot.

“I was just so honest when I was younger. My brother was reserved but I used to blurt it out. 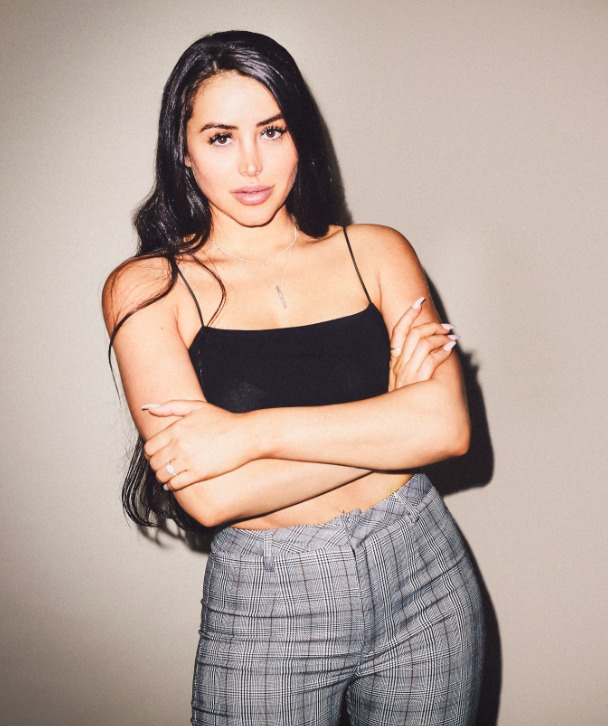 “When I first got an erection I thought I was dying but my mum just used to laugh.

“I was so honest I just used to come out with things. She was trying to explain it in a way that wasn’t too vulgar.”

Marnie, 28, struggled to contain her laughter but after the pair stopped giggling, they opened up about life as parents to Rox – who turned one in October.

Addressing Caesy, Marnie said: “I always said you are the type of person I would want my little boy to be like. 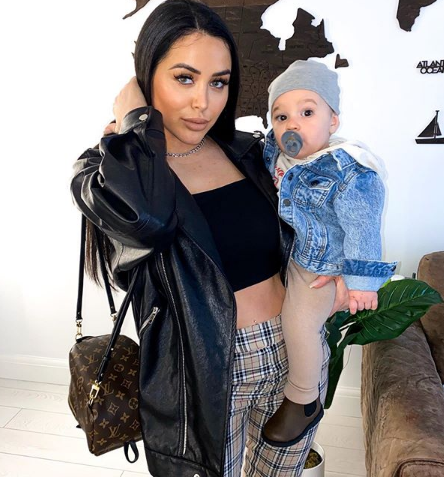 “You have good morals. I think at the moment he does remind me of you. It’s the moodiness in the morning. He’s also quite clingy which your mum said you were.”

Casey replied: “I’ve got to be honest with you my mum always said he’s all Marnie.

“But the one thing she says personality wise she reminds me of him when I was a baby. I never used to want to be put down and I always moaned if I wasn’t picked up – which Rox does now.

“I love him so much I just want to squeeze him now.”

Marnie added: “When we have a break from him you want it to have some downtime but we just look at pictures of him on our phones.”

Marnie’s new podcast will feature interviews with a whole host of her pals and touch on a range of topics, including living with a chronic pain illness, alcoholism and eating disorders.

From Boots Riley to Debra Granik: 5 Directors To Remember in Awards Season

Could 'GLOW' Get a Movie? 'Don't Hold Your Breath,' Alison Brie Says