MARRIED At First Sight’s Nikita has slammed Alexis for breaking girl code after she started cracking on with Ant.

The outspoken Geordie was shocked to discover that Alexis and Ant wasted no time in flirting together as soon as she left the now infamous dinner party on the show. 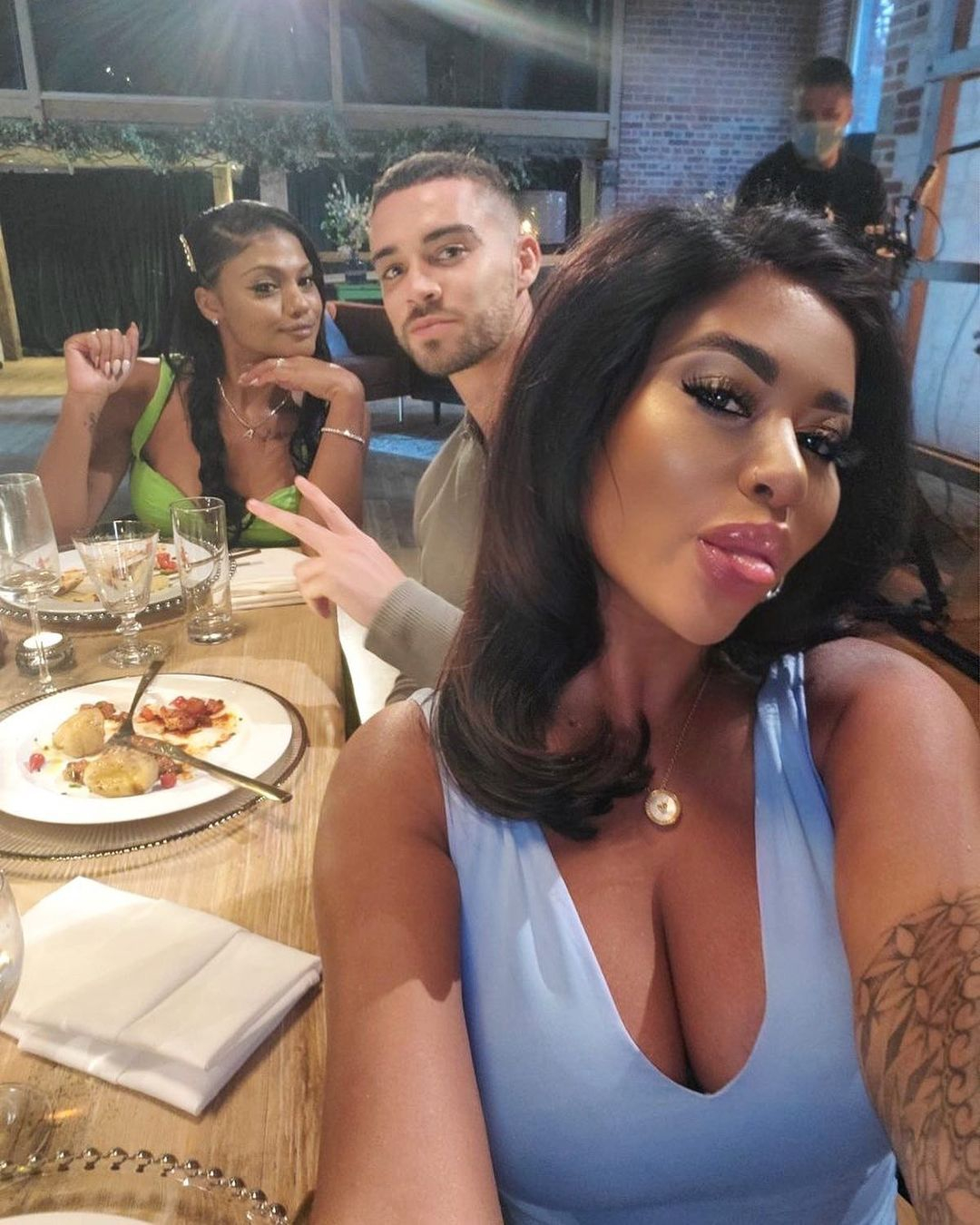 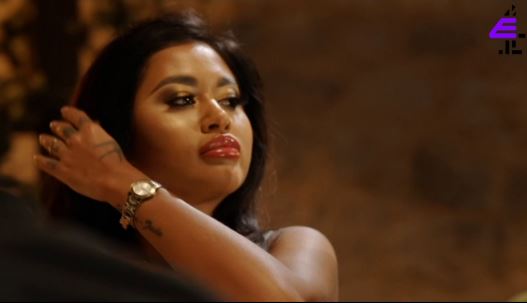 While her relationship with husband Ant was anything but perfect, she was not expecting Alexis to ‘jump in her grave’ so soon – after they had grown close as friends during the process.

Adding insult to injury, Nikita revealed that Alexis had even said she didn’t fancy Ant and vice versa.

Asked during an Instagram Q&A how she felt about her co-star now, Nikita explained: “I mean it's not the nicest thing to watch let's be honest.

"I'd obviously walked out of the dinner party at this point straight after I stuck up for  Alexis with Jordon (this went on all day BTW the dinner party took like 12 hours to film, you only saw ten mins at the end).

“I feel like as soon as I left my grave was filled each to their own, I wouldn't do that to her but I was baffled by it because there was no flirting going on at all when I was there, it was the first time she had met him.

“I actually pulled Ant to one side on camera and asked if he fancied anyone and he said although I wasn't his exact type I was still the best in there but that didn't get aired and I asked Alexis if she thought Ant was good looking and again she said he wasn't her type.

" I just like people to be open and honest with me just like I am with then there's no bad blood.”

🔵 Read our Married at First Sight blog for the latest updates

Nikita added: “Myself and Alexis had a few conversations regarding girl code and having each other's backs etc so not sure what happened there hahahaha but I'm done with it all now x.”

Nikita was escorted out of the dinner party  following a furious, expletive filled rant at Jordon and her husband Ant..

The news meant Ant’s time on the show also came to an end, but fans are convinced he’s set to return with Alexis after they were spotted in an unaired scene. 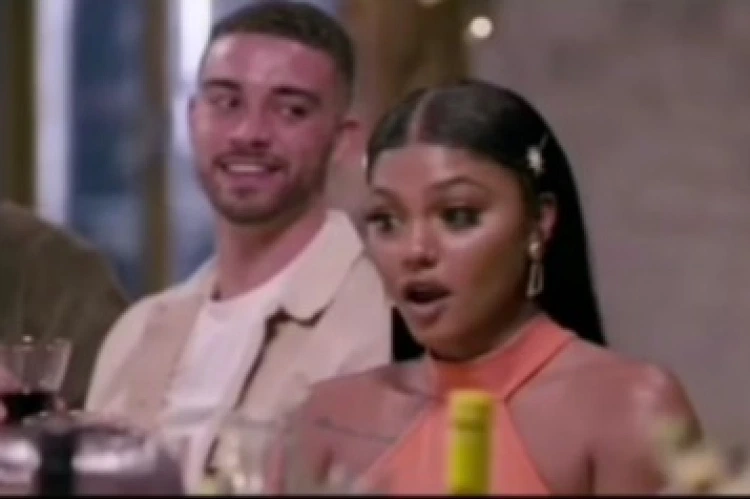 Cole Sprouse and Kiernan Shipka to Star in New Movie Together