ACTRESS Martha Cope will arrive in Walford as Sandy Gibson, Dotty Cotton’s mum – but it’s not quite the reunion her daughter was hoping for.

This Autumn, Martha will join EastEnders as Sandy who has a troubled life that she can’t seem to escape. 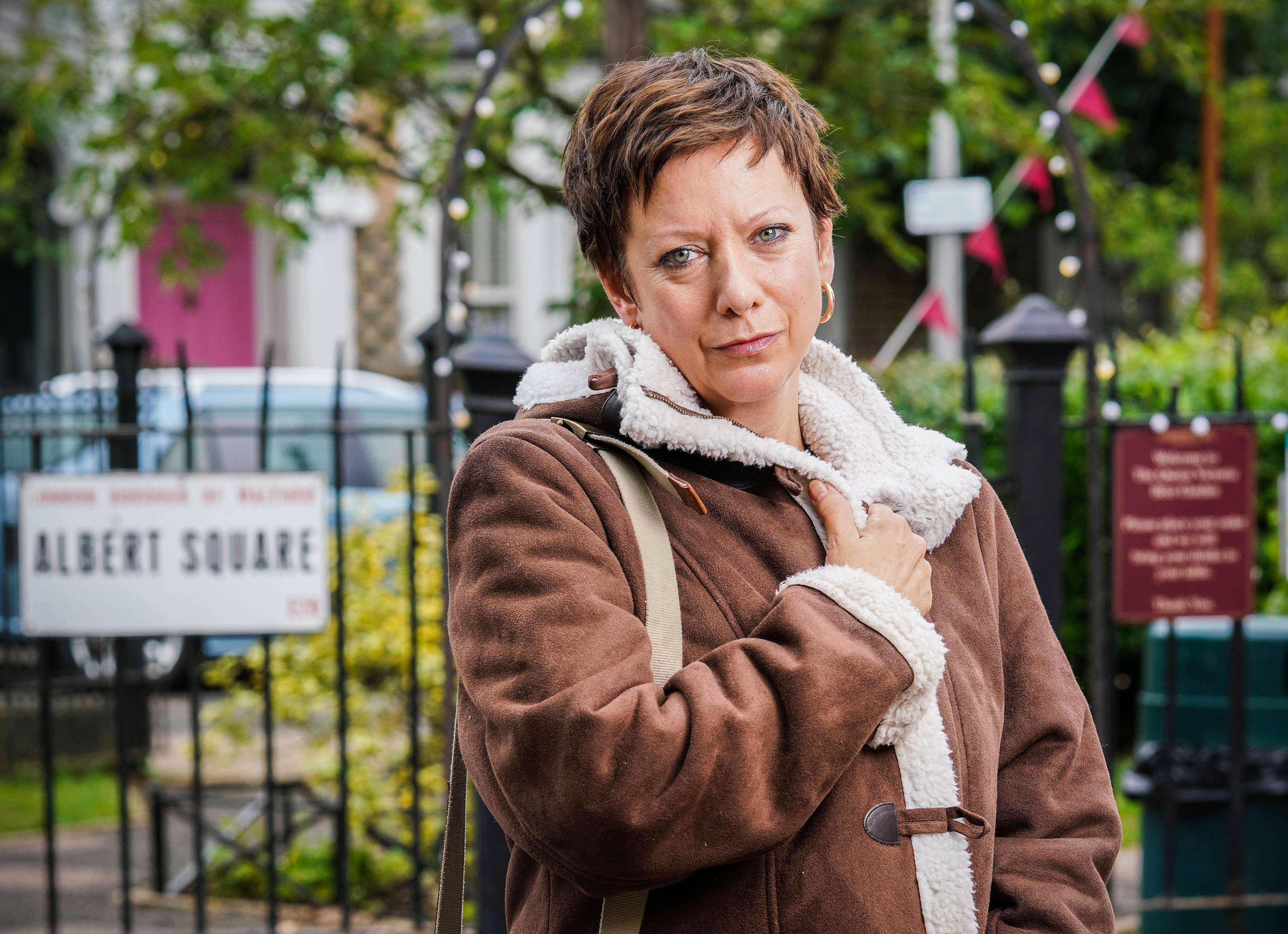 Her past alcohol problems led Sandy to a fleeting relationship with the notorious Nick Cotton (John Altman).

She fell pregnant with Dotty but she originally kept her pregnancy a secret.

She eventually told Nick about their daughter whilst he was in prison.

He took over custody upon his release, lying to Dotty that Sandy had passed away in a car accident.

Sandy was last seen on the Square in 2010 when Dot (June Brown) was instrumental in reuniting mother and daughter against the wishes of her son and since Dotty (Milly Zero) returned to Walford in 2019.

Sandy has stayed well away since.

No one is more shocked than Dotty when her mum drops by unannounced and causes chaos in the process.

Martha has appeared in many popular television shows including Doctors, Men Behaving Badly, Family Affairs, Doctor Who and Holby City.

Martha said: “I have watched EastEnders since it began and I’m beyond excited to join such an iconic show and having a great time playing Sandy.”

Jon Sen, Executive Producer, EastEnders added: “Martha is a brilliant addition to our cast – we’re excited to welcome her to Walford.

"To say Sandy has a chequered past is an understatement and it’s no secret that Dotty’s upbringing was marred by her parents.

"Sandy’s arrival catches Dotty off guard and she’ll be forced to confront everything she’s tried to leave behind.” 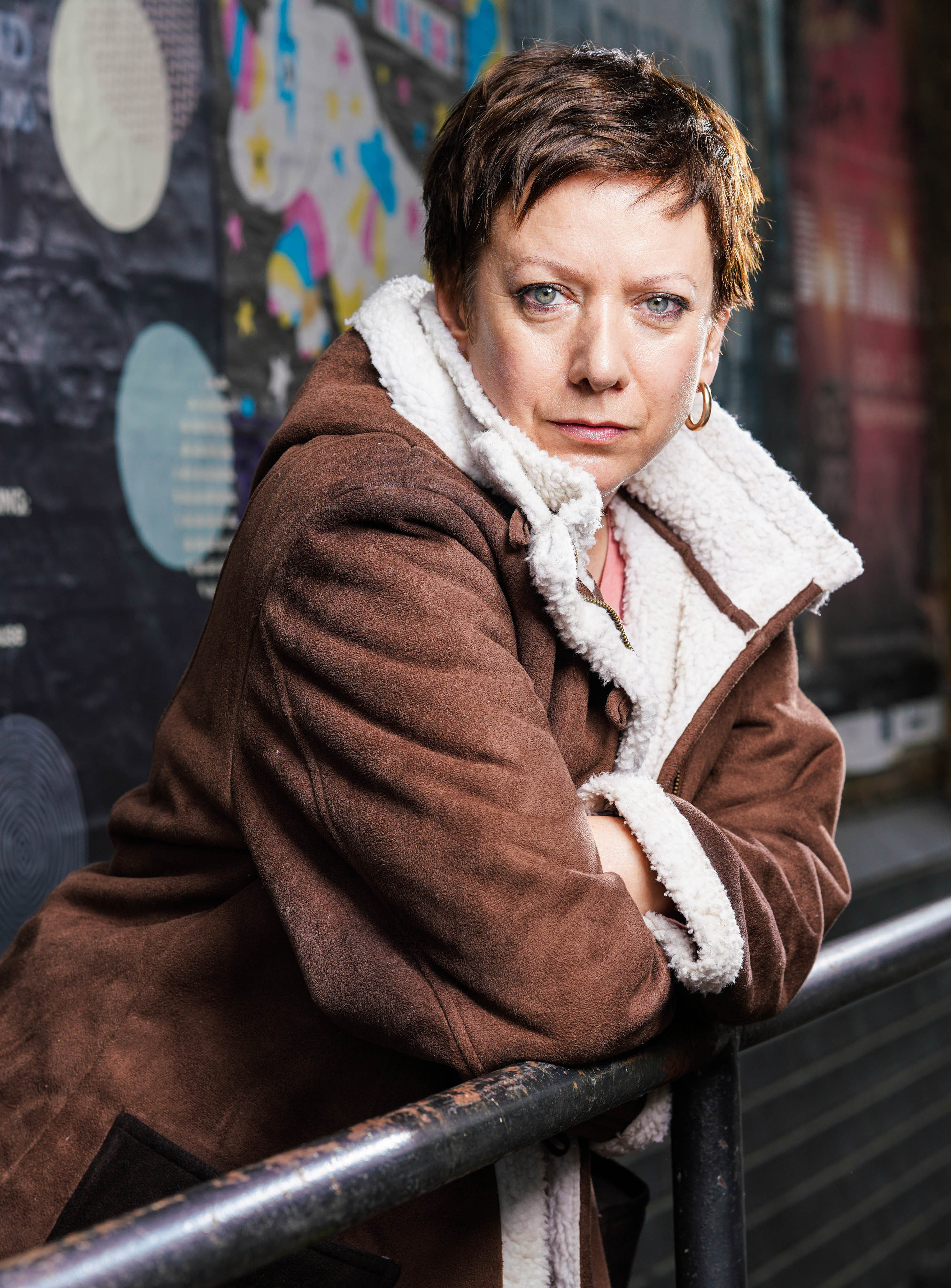 Is Beth dead from Rick and Morty?