Martin, 47, spoke openly about his sexuality – as well as recounting his most embarrassing moment, which featured iconic actor Michael Caine. 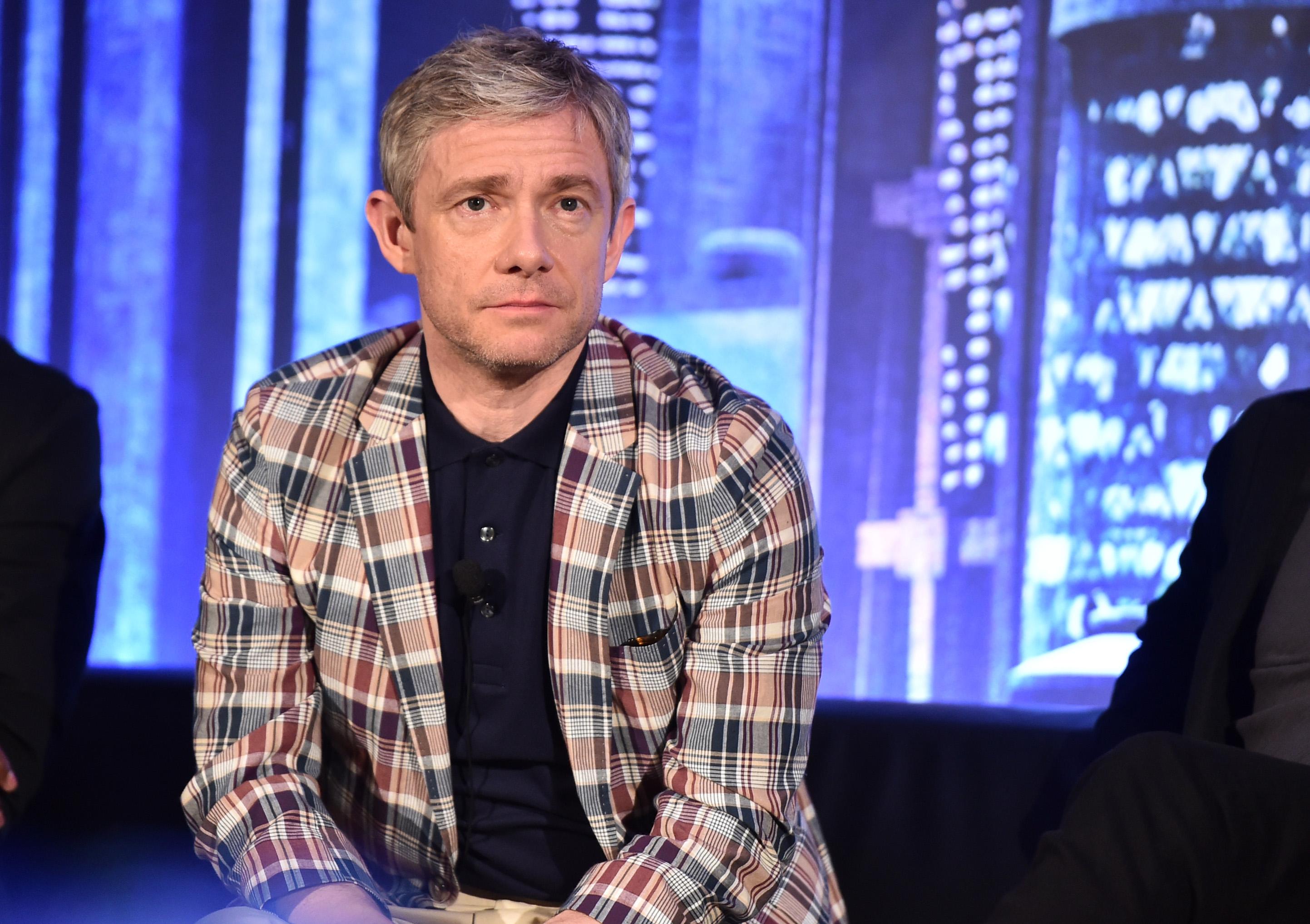 Speaking to The Guardian's Weekend magazine, Martin was asked how often he has sex.

The father-of-two replied: "I would say pretty often – it's quite an important part of my life."

The star, who split from wife Amanda Abbington, 44, in 2016, also admitted that the worst thing anyone has ever said to him was "I don't love you".

Martin and Amanda married in 2000 and welcomed two children together, Grace and Joe, before calling time on their romance. 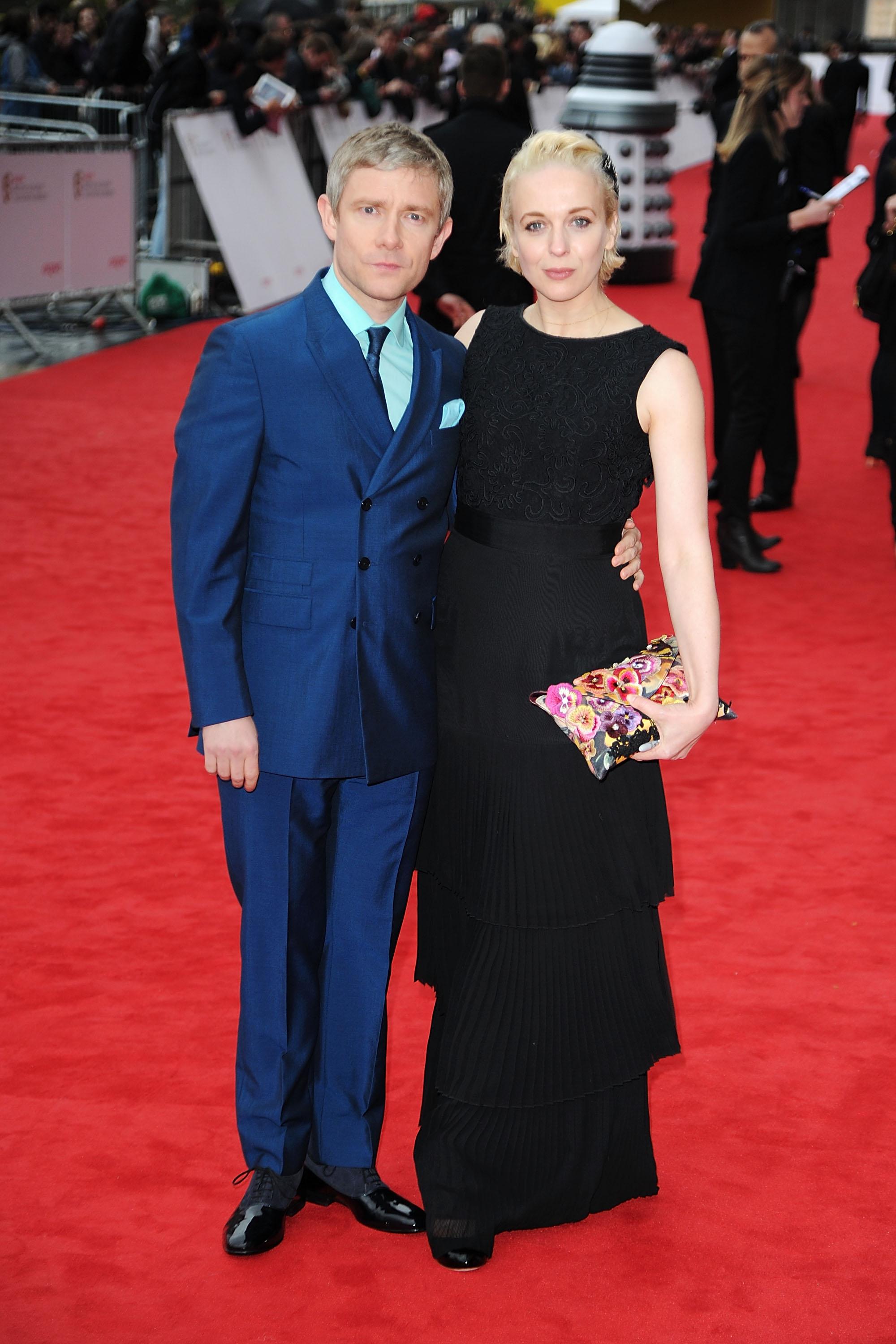 Speaking about their break-up at the time, Martin told the Radio Times: "We’re honest to God doing it [separating] in about as civilised a manner as I’ve ever heard of.

"I will always love Amanda, but… that’s what’s happened." 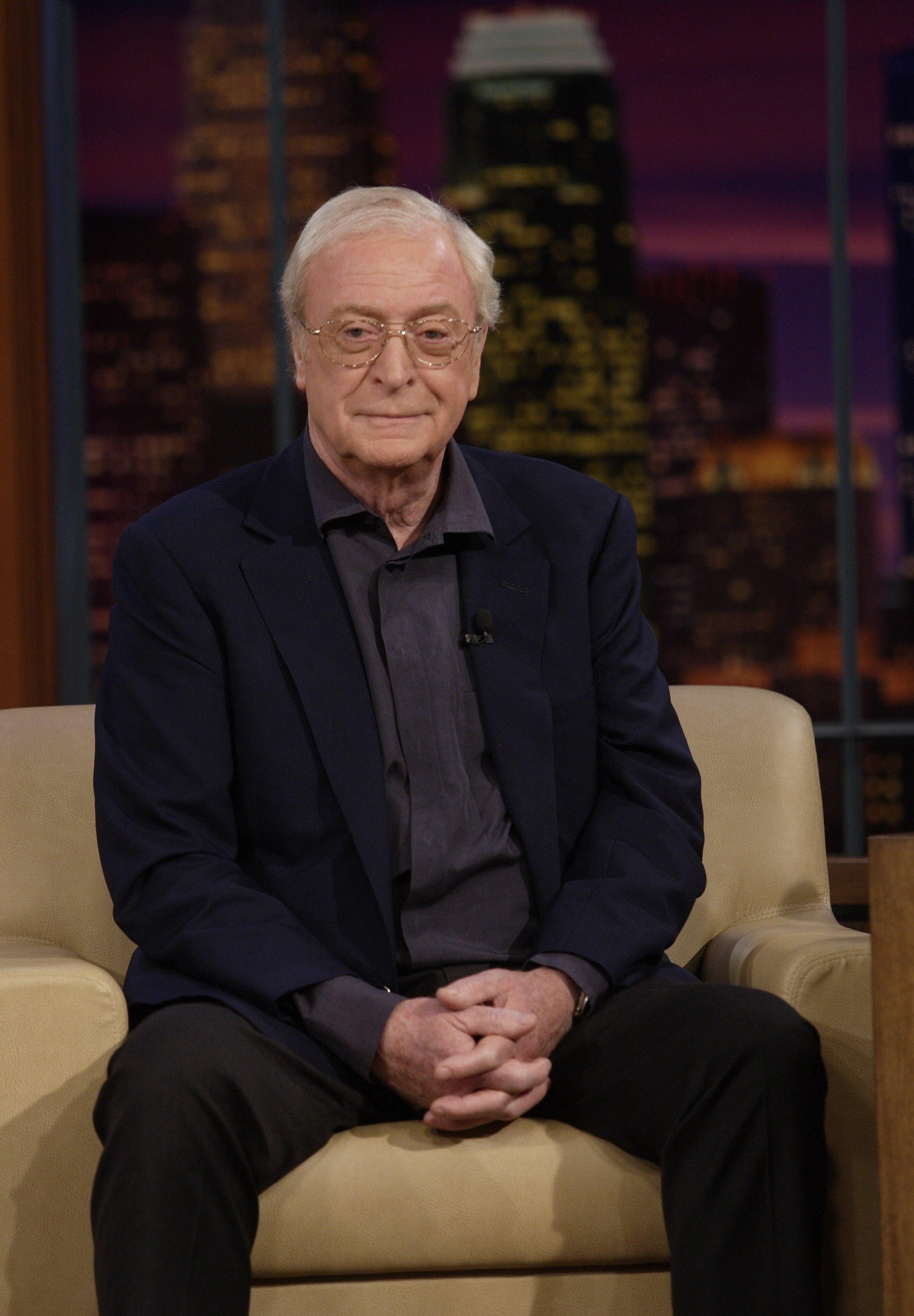 Elsewhere in the candid chat, Martin was asked about his most embarrassing moment.

The Sherlock star told the publication: "I met Michael Caine recently – he was one of the reasons I became an actor.

'Madam Secretary': Is the Show Canceled or Renewed for Season 6?