SHE’S one of the most iconic Nineties R&B divas and now Mary J Blige has lifted the lid on her life behind the music.

In a world exclusive, Bizarre has been given the first watch of her new Amazon Prime Video documentary, named after her 1994 album My Life, which reveals Mary recalling some of the most difficult moments in her career. 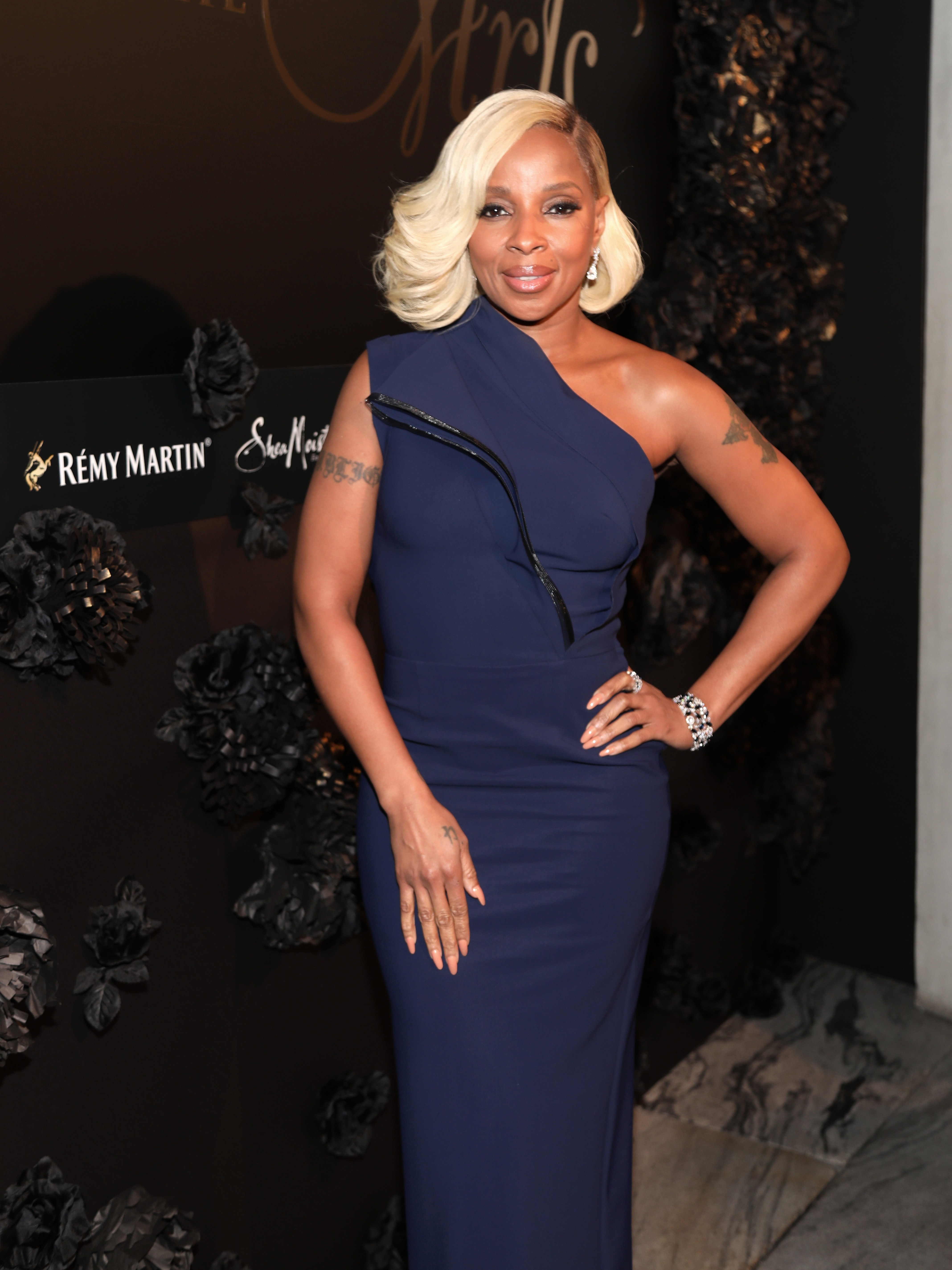 Alongside her superstar pals Alicia Keys and P Diddy, Mary is seen digging deep into her past to talk about some painful memories, including the abuse she endured and her struggles with addiction and depression.

Speaking in the film, directed by Oscar winning filmmaker Vanessa Roth, Mary said: “The only thing that kept me guided was the music.

“My Life is probably my darkest album at one of the darkest times I’ve had. Most of the time I was depressed and didn’t want to live. This album was a turning point, it was a cry for help.” 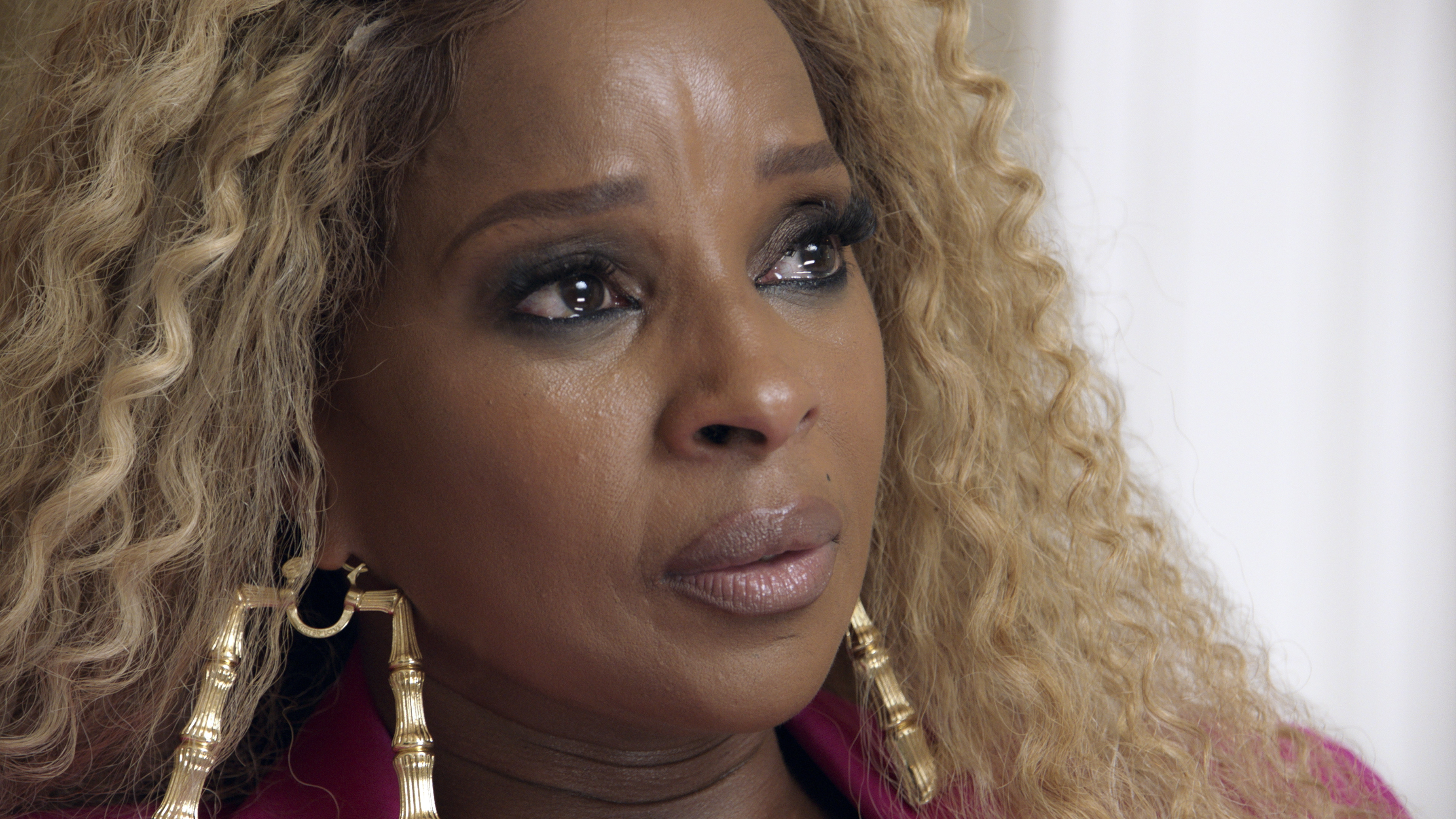 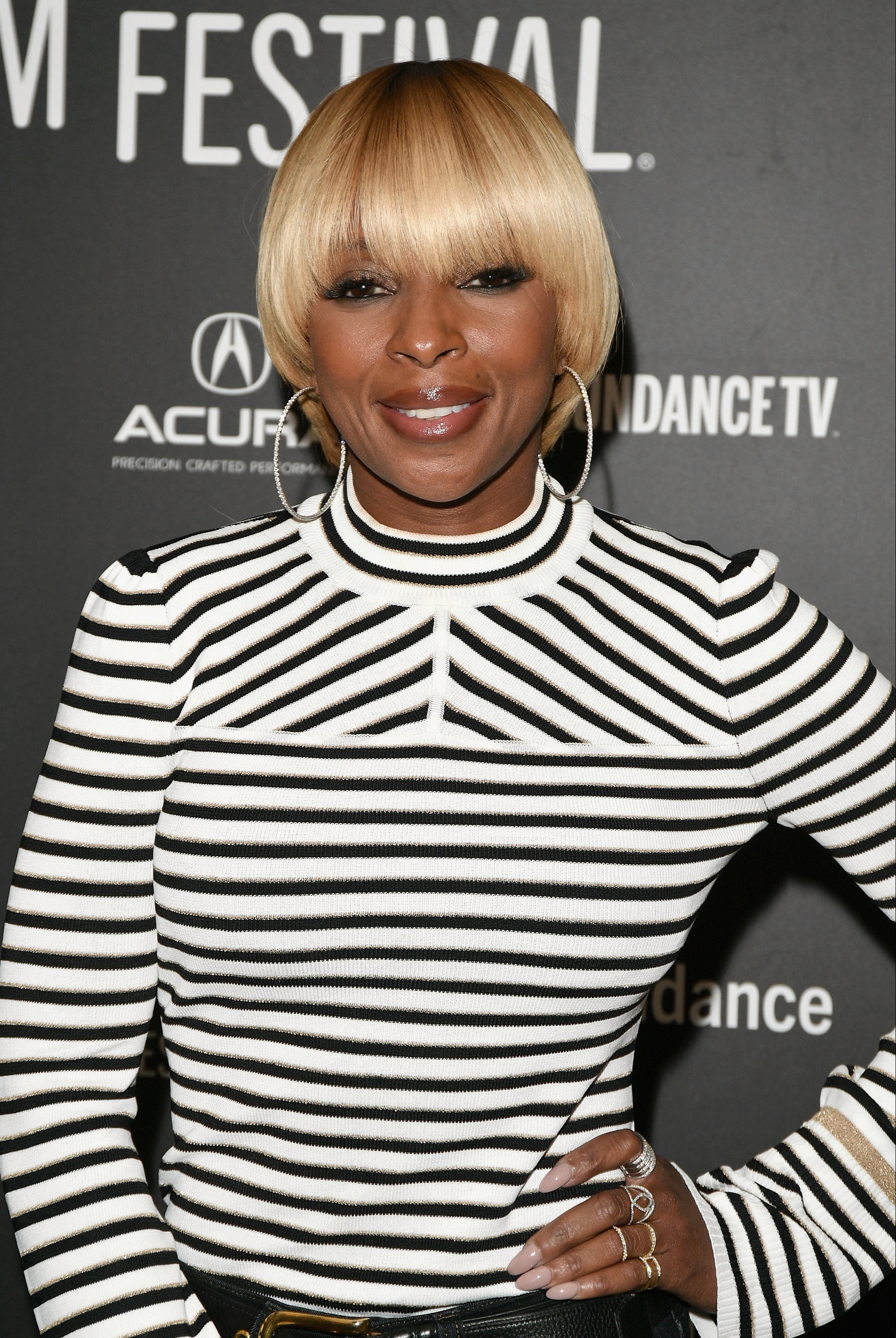 Before getting her big break, Mary, who has sold over 50 million records worldwide, had a tough upbringing in New York.

Mary said: “From day one we had to fight other kids in the street to survive.
“Living in the projects was like a prison. I remember hearing women being beaten, my mother was one of those women.”

Once Mary got into music, her rise to fame was rapid and before she knew it, the superstar said she became caught up in a cycle of addiction. 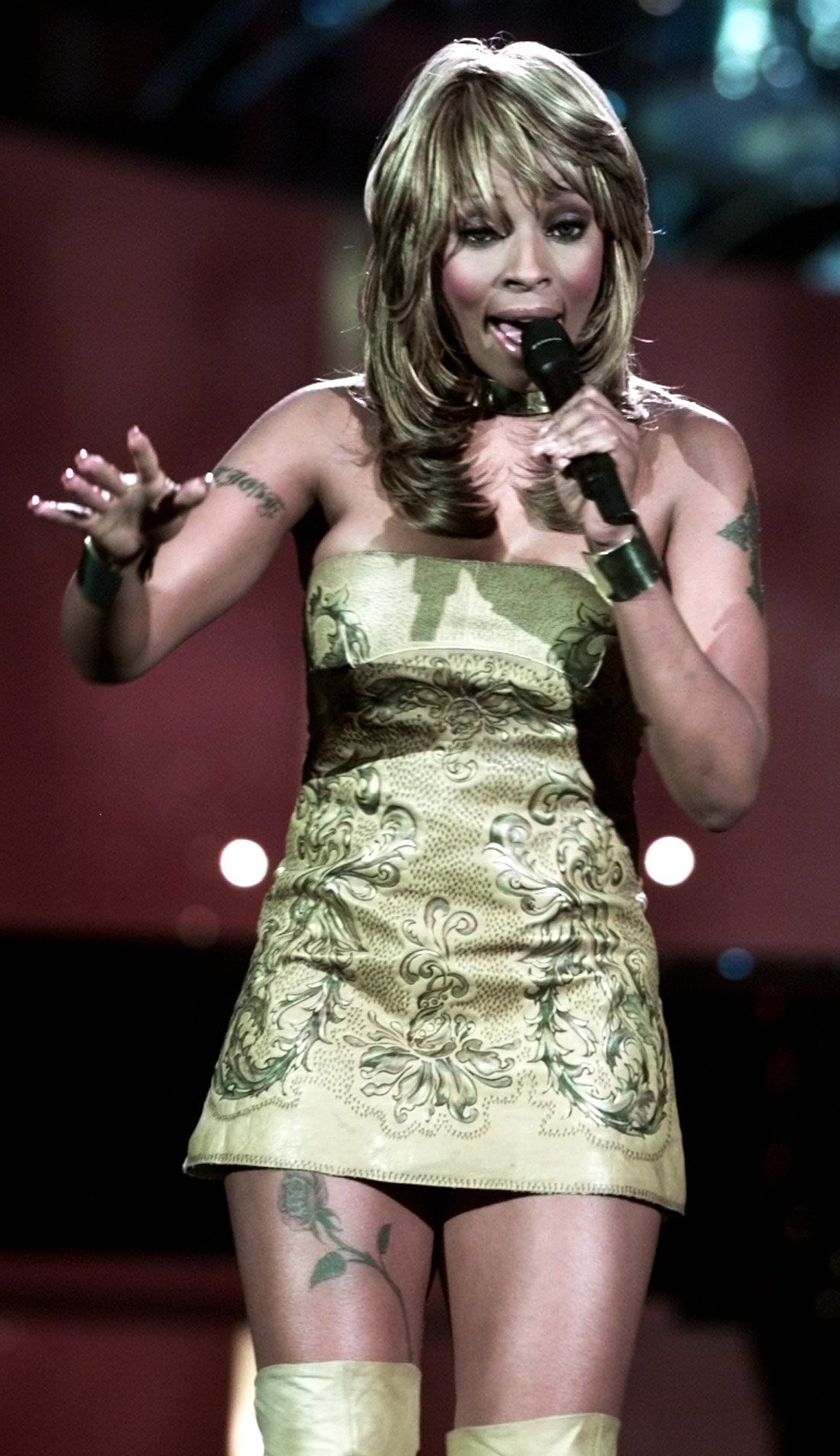 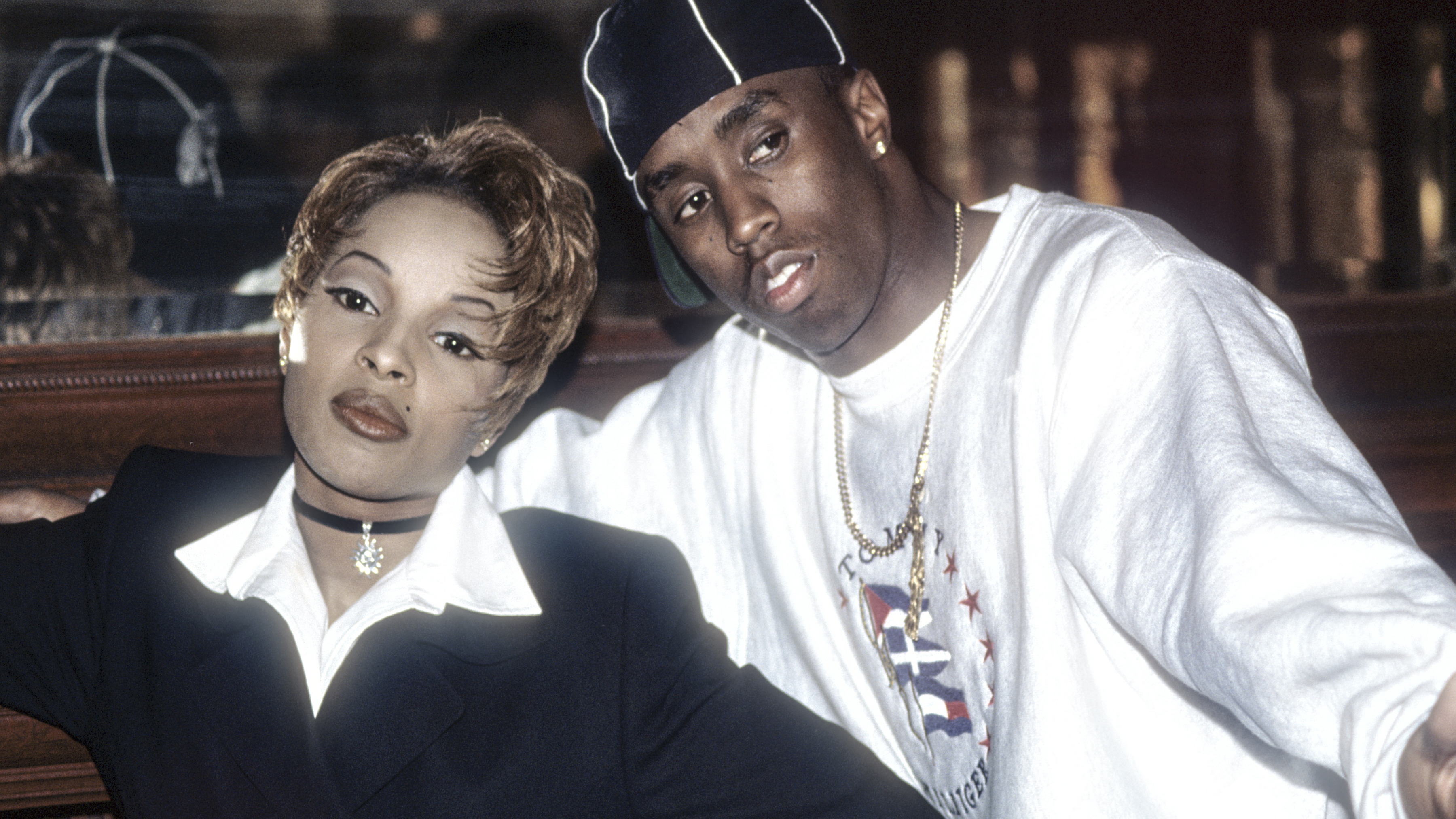 She continued: “Things happened so fast. I was scared to death someone would pull the rug and you just do whatever you need to do to loosen up.

For me that was more drugs and more drink. I was a wreck on the inside.”

She said: “The depression triggered by that relationship landed me in a really dark place. My life became me not being able to get things out of my head, like being molested when I was five years old. 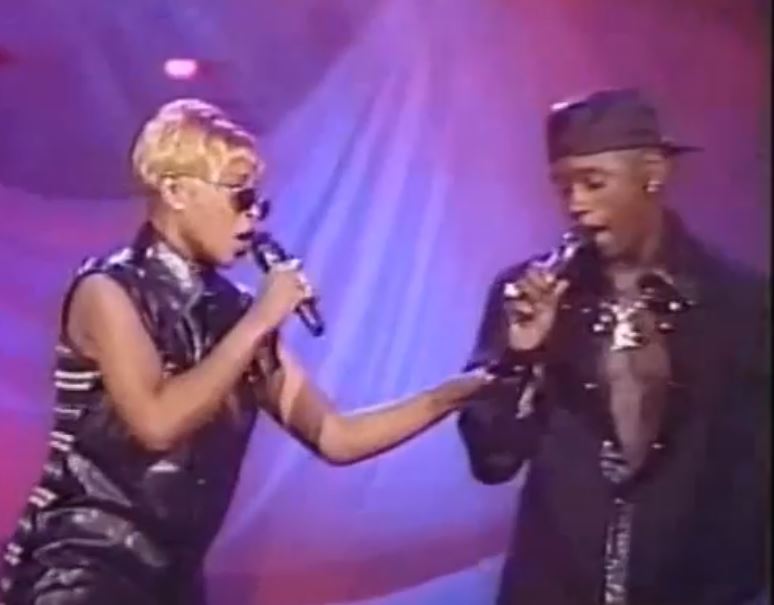 “I was trying to drink my life away and take drugs until I died. I didn’t want to live.”

Ultimately, Mary said it was music that saved her.

She added: “I was singing for my life.”

The film, which is out on Amazon Prime Video tomorrow, will also show never-before-seen footage of Mary both on and off stage.

It’s a must watch.

'Ted Lasso' Returns to the Pitch With New Season 2 Trailer