THE Masked Dancer's latest reveal Eddie The Eagle has confessed he's previously turned down Strictly Come Dancing after being given a last-minute offer.

Viewers couldn't believe it when the world-famous skier – who competed for Great Britain at the 1988 Winter Olympics – was unmasked as the Rubber Chicken. 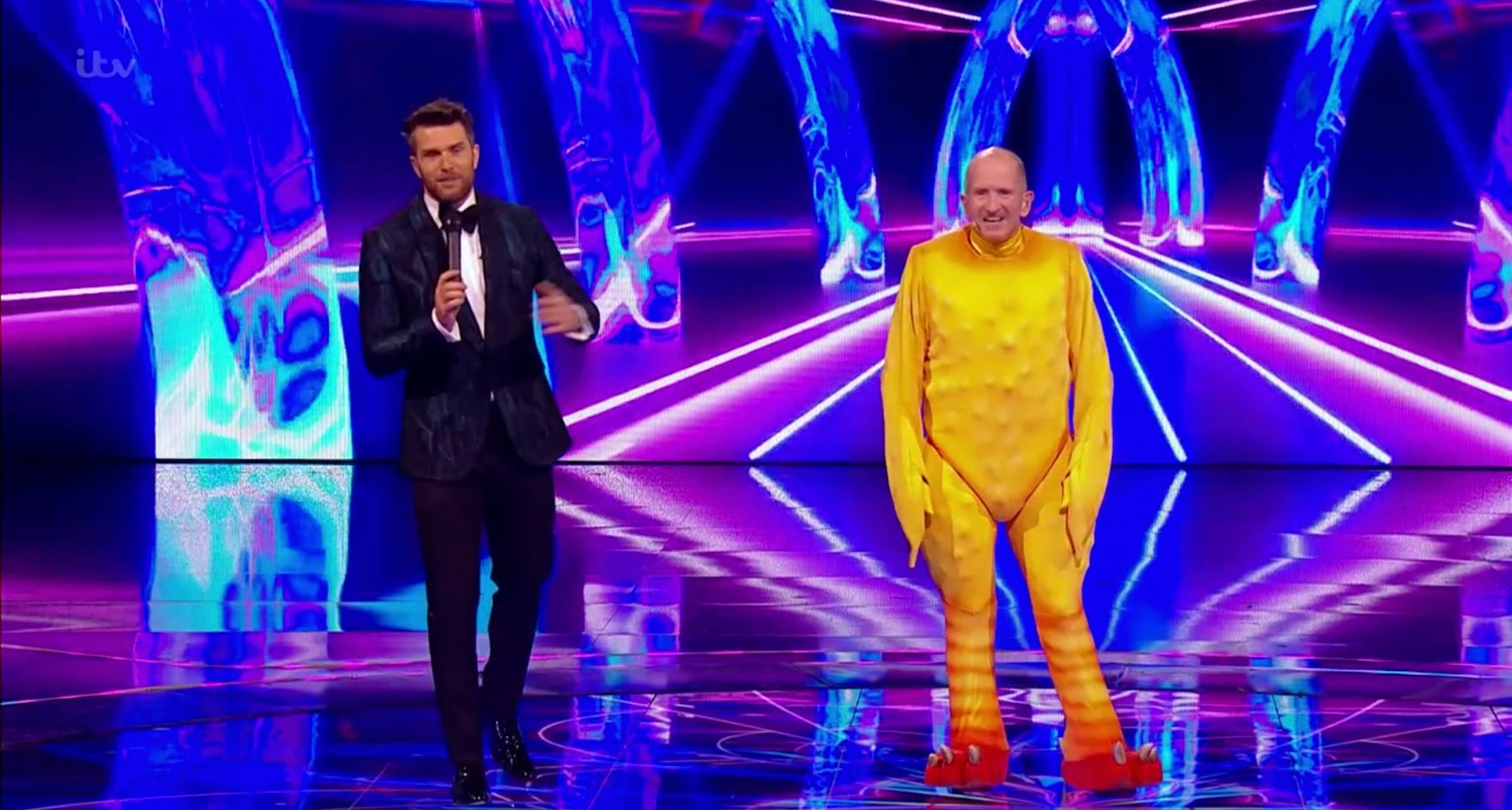 Eddie, who also became the subject of a film before starring in a number of reality shows, confessed to The Sun he attempted to trick judges by acting like a chicken when they spoke to him.

He also revealed he once turned down Strictly Come Dancing after he was given a last-minute offering to go on the show.

Asked if he would ever go on the BBC dance competition, Eddie recalled: "They asked me last year, or the year before. 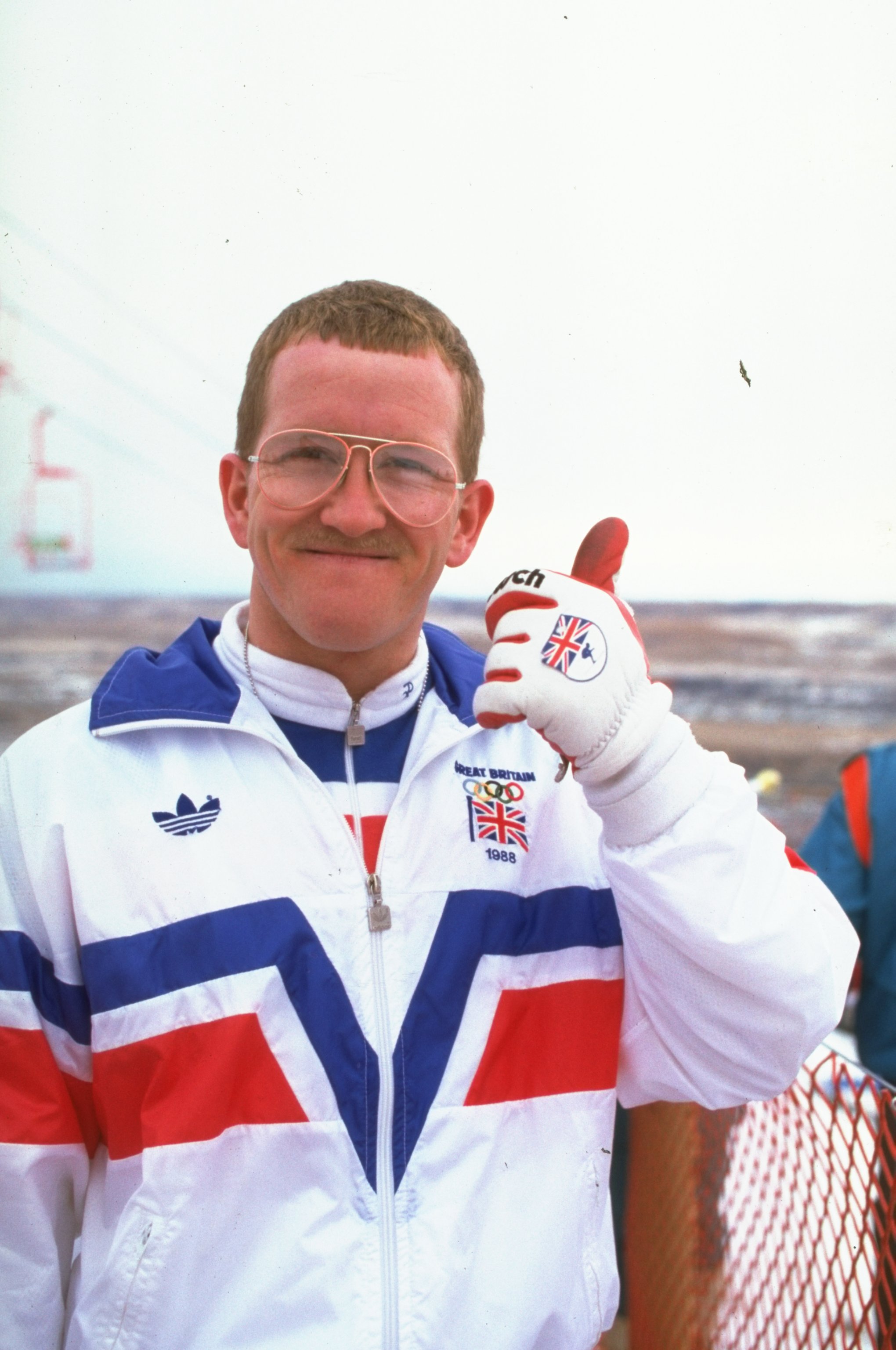 "I think it was the year before. But they asked me at the last minute and my diary was completely full.

"I had so many talks, conferences and dinners to do – I couldn’t cancel 70 functions to do Strictly."

The star admitted The Masked Dancer was a preference and as most of his commitments had ceased in lockdown it seemed like a good idea. 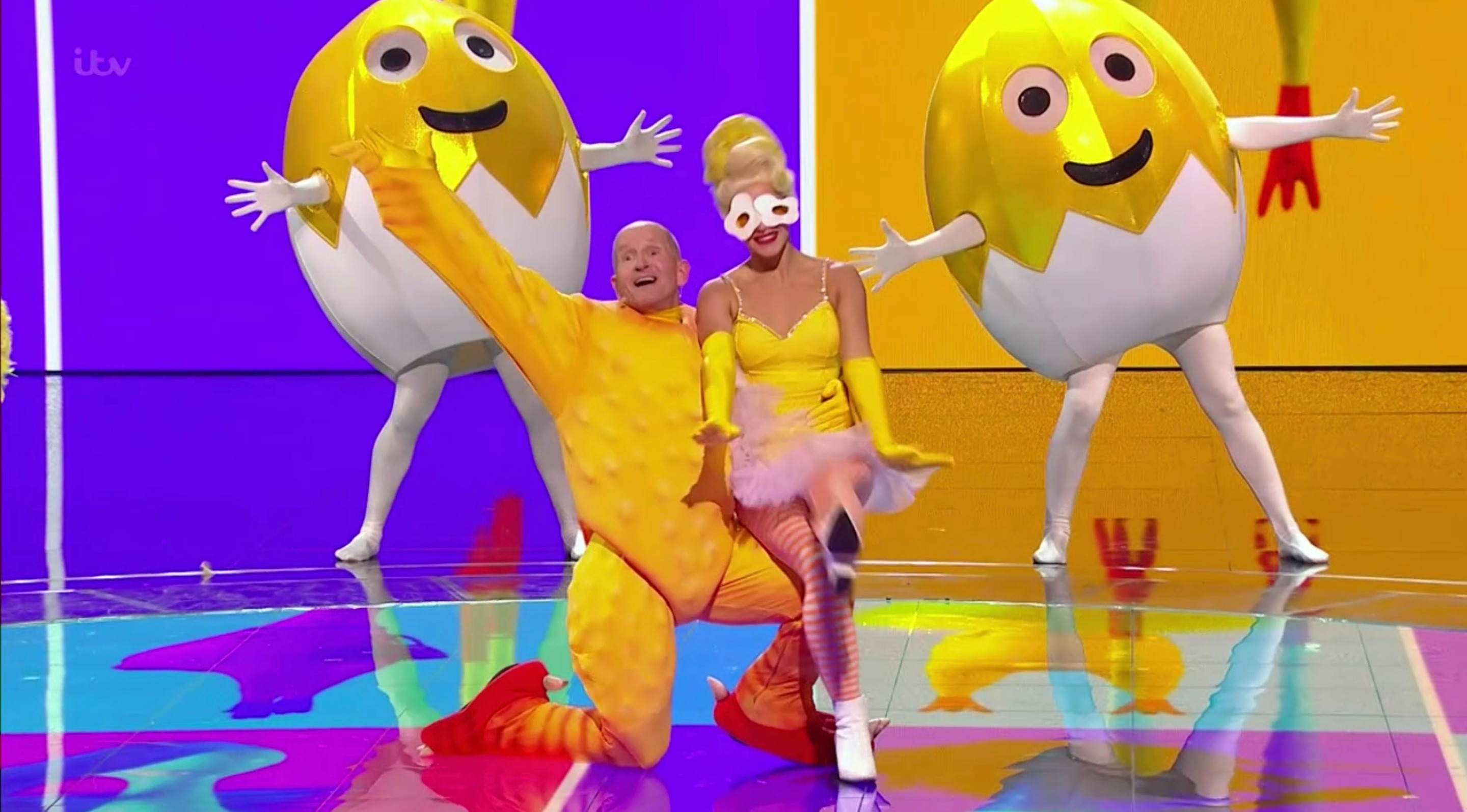 Eddie said: "Of course – and it was lockdown. So all my speaking work has come to an abrupt halt.

"I do a few things by Zoom but I try and encourage them to wait until things get back to normal.

"I would rather do a live event than do a speech by Zoom. I jumped at the chance to get out of the house and learn to dance."

The star said the anonymity area of the show really caught his attention to.

He added: "That was good, I really liked that. When I was rehearsing, I had to wear a mask, a balaclava, even gloves so no one could tell what colour skin I had.

"I could play with that because no one could know who I was."

Eddie caught the world by surprise in 1988 when he competed in the ski jump at the Calgary Winter Olympics – Britain's first competitor in the hair-raising event since 1929.

Money Heist season 5 cast: Who is Tatiana? Meet the star behind mysterious role