The Italian dancer – a footy fanatic – is desperate to bag a ticket for Sunday’s final and plans to take "lucky charm" Maura as his plus one. 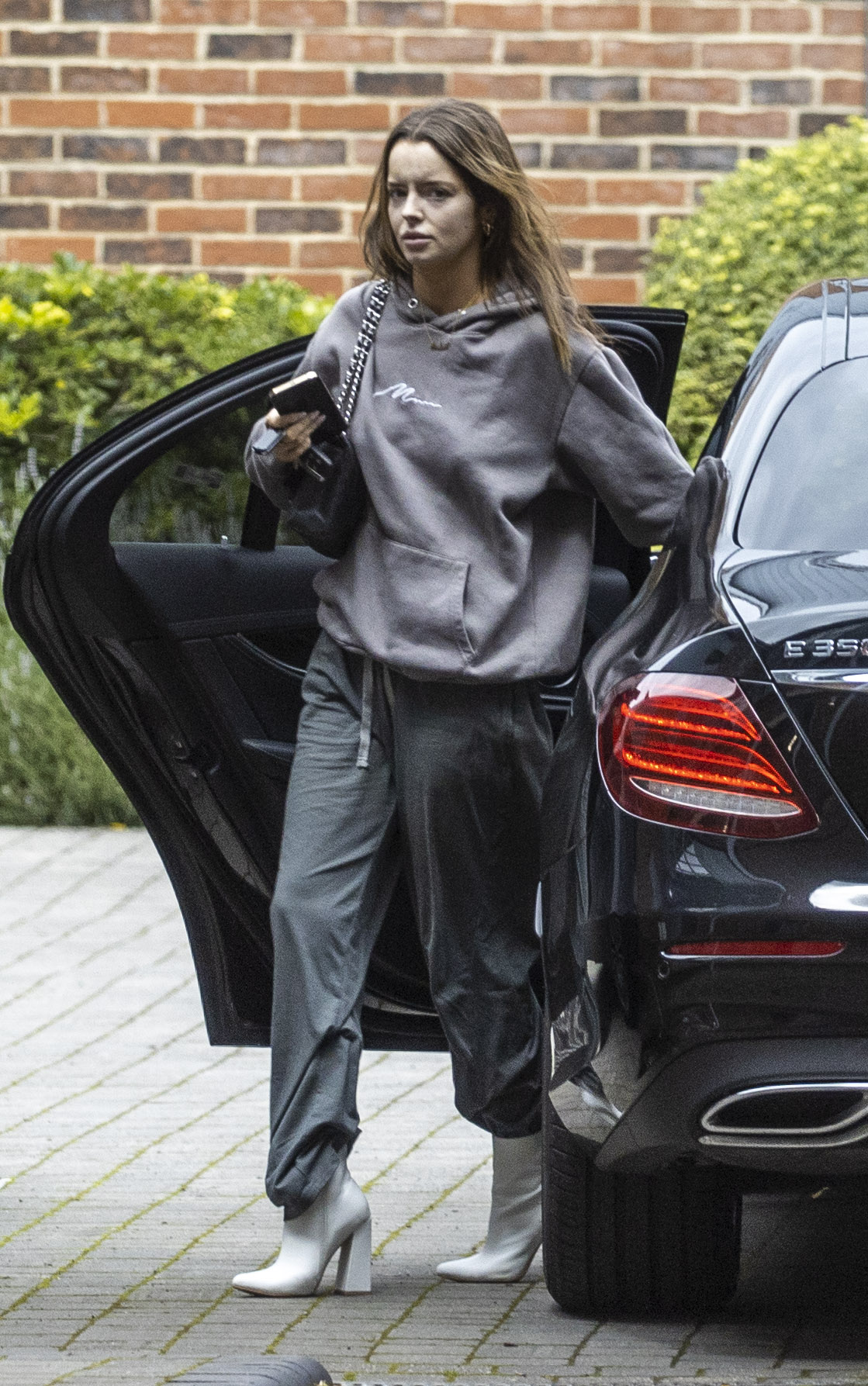 The pair both attended Italy’s win over Austria at Wembley earlier in the tournament.

And a source said: "Gio wants to be there to cheer on Italy again and hopes to take Maura with him.

"Their relationship is getting increasingly serious.

"They spent most of last week together in Blackpool but have had to be apart in the past week due to work. 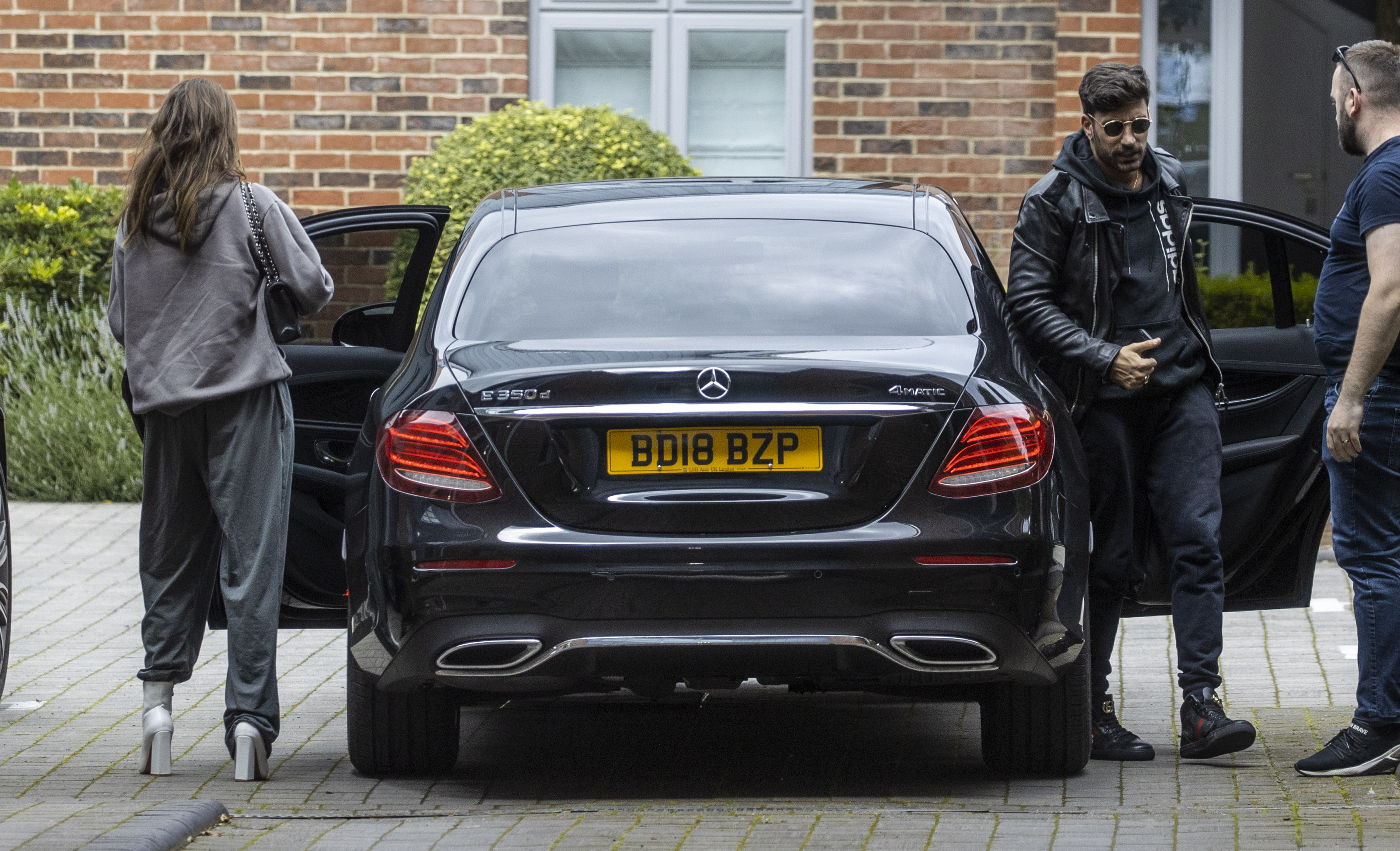 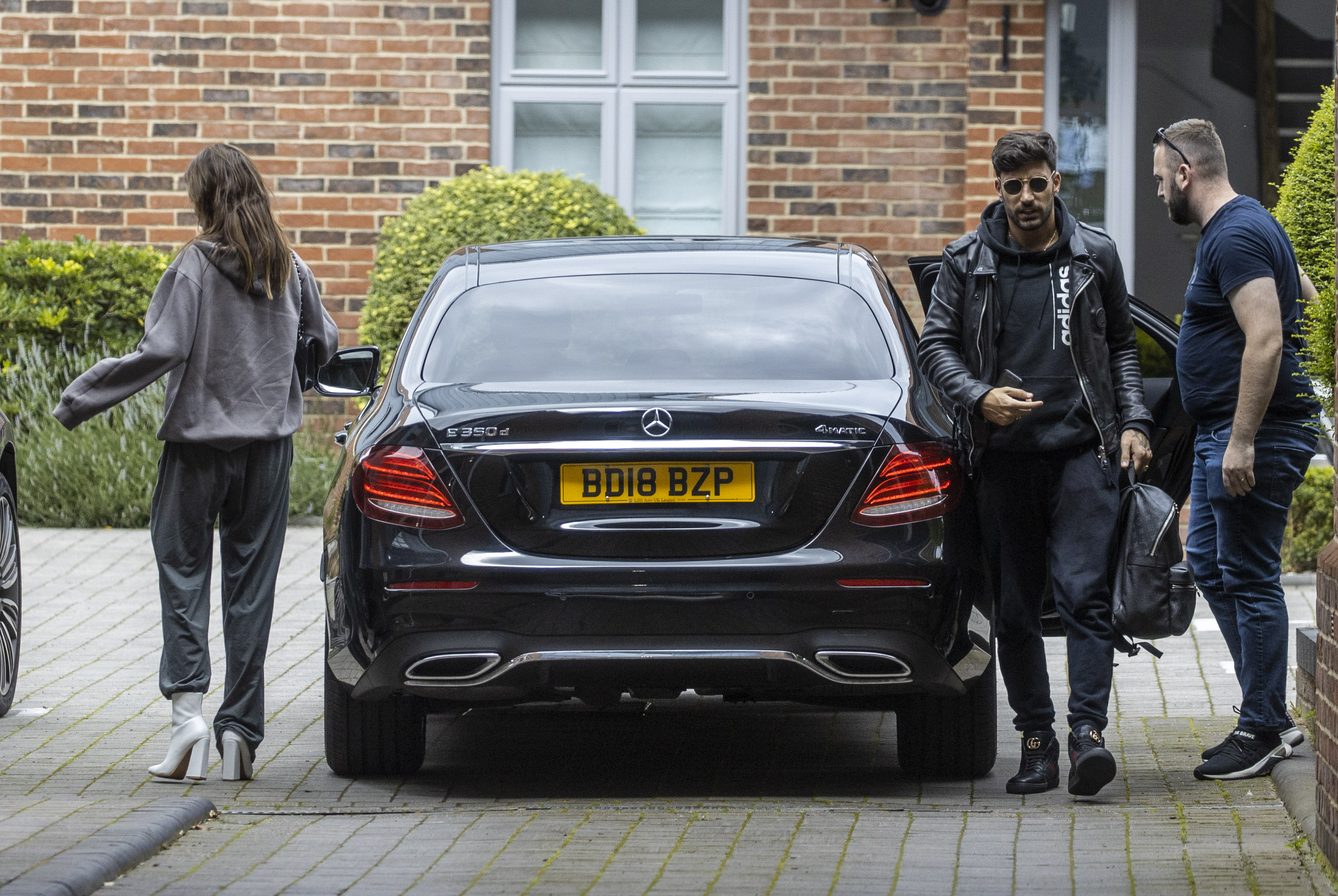 "Gio has a day off from his new new show next Sunday so is desperate to try and land a couple of tickets for the match."

The Sun on Sunday exclusively pictured the pair together enjoying a night out in Blackpool last week where the Italian is performing in a new stage show.

Our snaps confirmed the pair are very much ON after weeks of speculation.

The Sun later told how Giovanni had been eyeing up Maura for a long time. 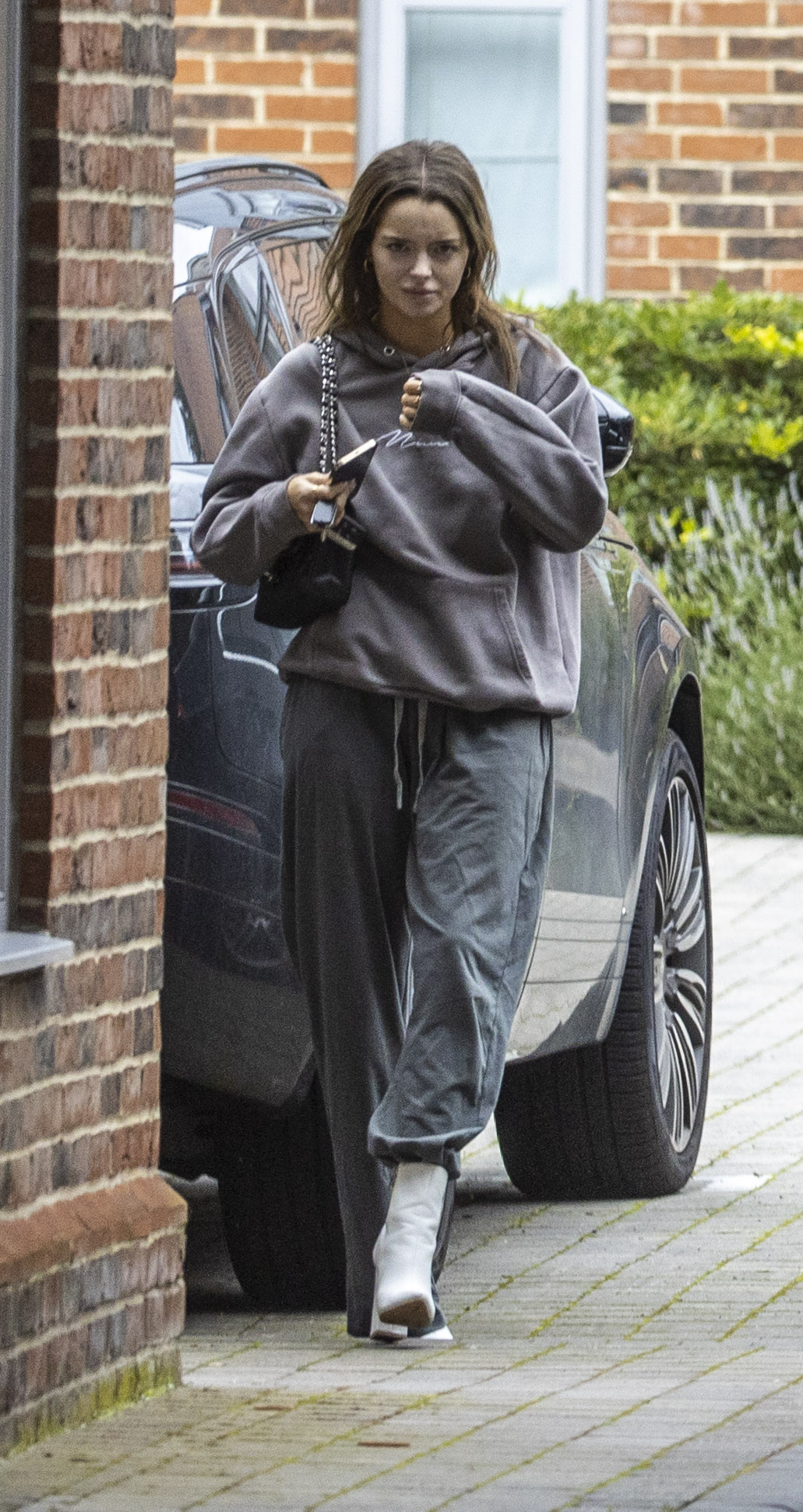 A pal said: "They’ve met each other at events in the past and Giovanni has always fancied Maura.

"But it wasn’t until she became single that he made his move. Once they started texting, and then eventually meeting up, things quickly went from there.

"Maura has spent a couple of days with Gio and been staying with him while he’s on tour. 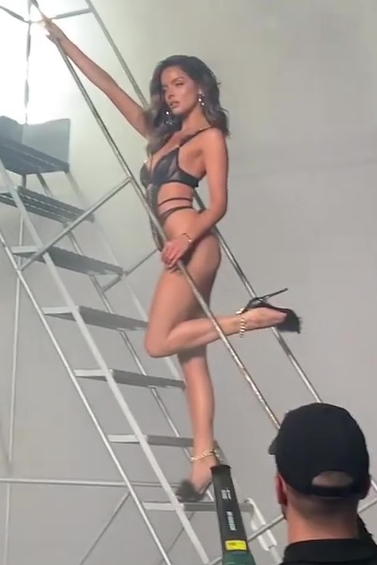 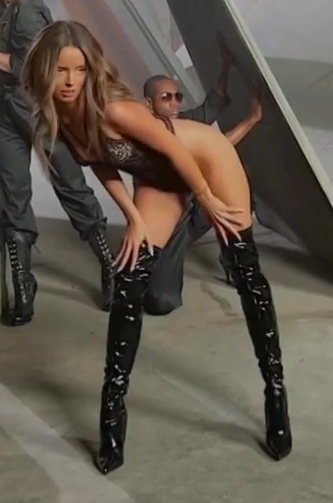 "But she’s now had to go away with work herself so they face spending a week or two apart which neither of them are looking forward to as they’ve become close really quickly.

"Maura hopes to be reunited with him during the last few dates on his tour."

And they are both no strangers to high-profile relationships.

Given his history Maura is determined to take their romance "slowly" because she's "worried he could be a player".

But our source who spotted them last week said: "Maura shouldn’t worry too much – he looked totally head over heels with her and who can blame him. She’s stunning."