Early on, the Thor movies got a pretty bad reputation. Fans often undervalue the first one and consider its 2013 sequel among the weakest in the Marvel Cinematic Universe (MCU). But Taika Waititi brought such fresh energy to 2017’s Thor: Ragnarok. Now Chris Hemsworth needs a new story arc. So it’s the perfect time to segue into Asgardians of the Galaxy. 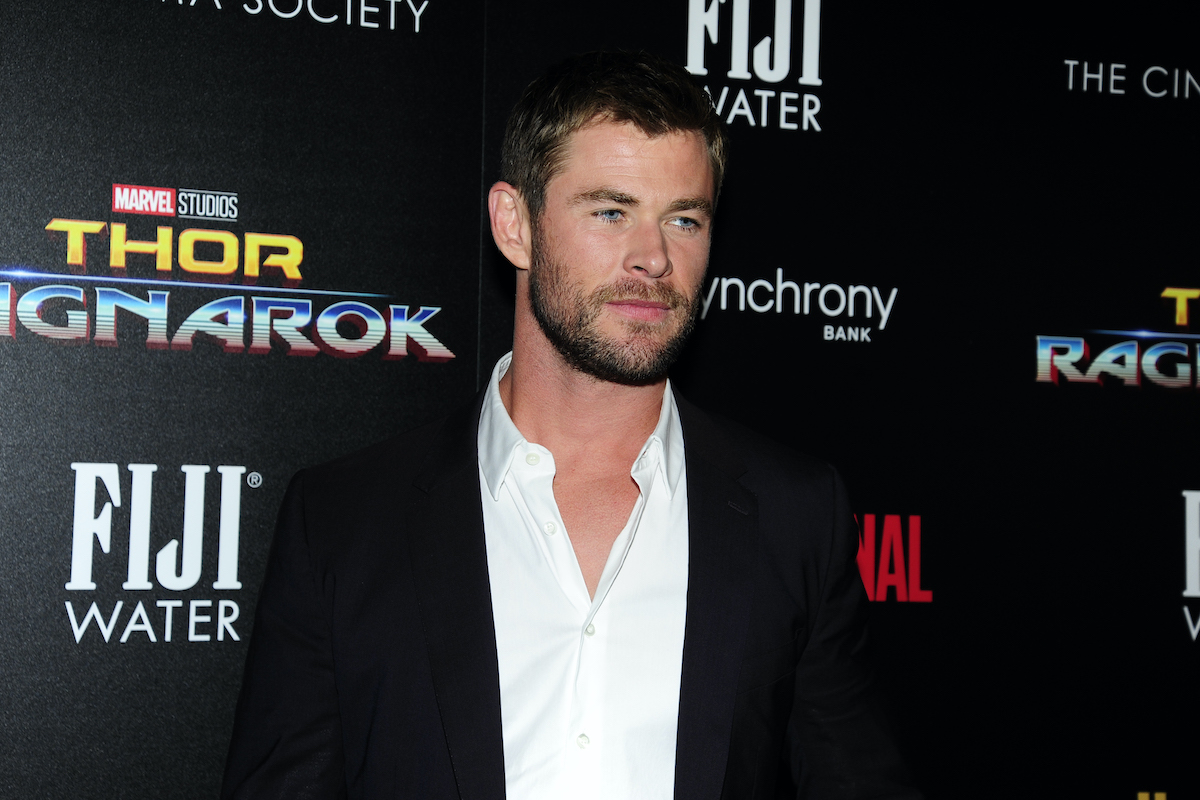 For the most part, MCU heroes have been limited to a solo trilogy before being relegated to an ensemble player. Even Robert Downey Jr. — despite his popularity — only starred in three Iron Man movies. So fans expected Thor: Ragnarok to be Hemsworth’s final lead role. Yet, Marvel is poised to break that unspoken rule with Waititi’s Thor: Love and Thunder in 2022.

Now, according to Variety, even that movie won’t be Hemsworth’s final appearance in the MCU. The actor seems interested in playing Thor for the foreseeable future. And considering how much the God of Thunder has evolved from one film to the next, Hemsworth seems willing to explore new sides of Thor. But he definitely needs a new direction after his next film.

Thor: Love and Thunder will see Natalie Portman’s Jane Foster become Mighty Thor. Since her character will likely take Hemsworth’s place among the Avengers, the original Thor will need a new home. That’s where the Asgardians of the Galaxy comes into play.

Always one of, if not the best events of the year @comic_con unrivalled enthusiasm from the folks that make all a reality, the fans !!! So excited to announce #thorloveandthunder ⚡️⚡️🙏🤙🙏🤙👍 can’t wait to get crackin on this one, gonna be one hell of a ride @marvelstudios @taikawaititi @tessamaethompson @natalieportman

‘Avengers: Endgame’ already teased at such a direction for the MCU

Besides, the MCU feels like it has been leaning in this direction for a while. Thor: Ragnarok already brought that series much closer in tone to the Guardians of the Galaxy movies. And the last two Avengers movies proved Hemsworth has hilarious chemistry with the Guardians.

Avengers: Endgame even dropped a reference to the Asgardians of the Galaxy. With Thor, Valkyrie, and some Guardians, the MCU could find itself with an exciting new team. This approach would keep Hemsworth involved and inject new life into both the Thor and Guardians of the Galaxy series.

Is Disney's 'Beauty and the Beast' Based On a True Story?