MEGAN Barton-Hanson and Lottie Moss have teamed up for a sexy new photoshoot.

The two beauties stripped down to their underwear and cosied up in bed for the colourful session. 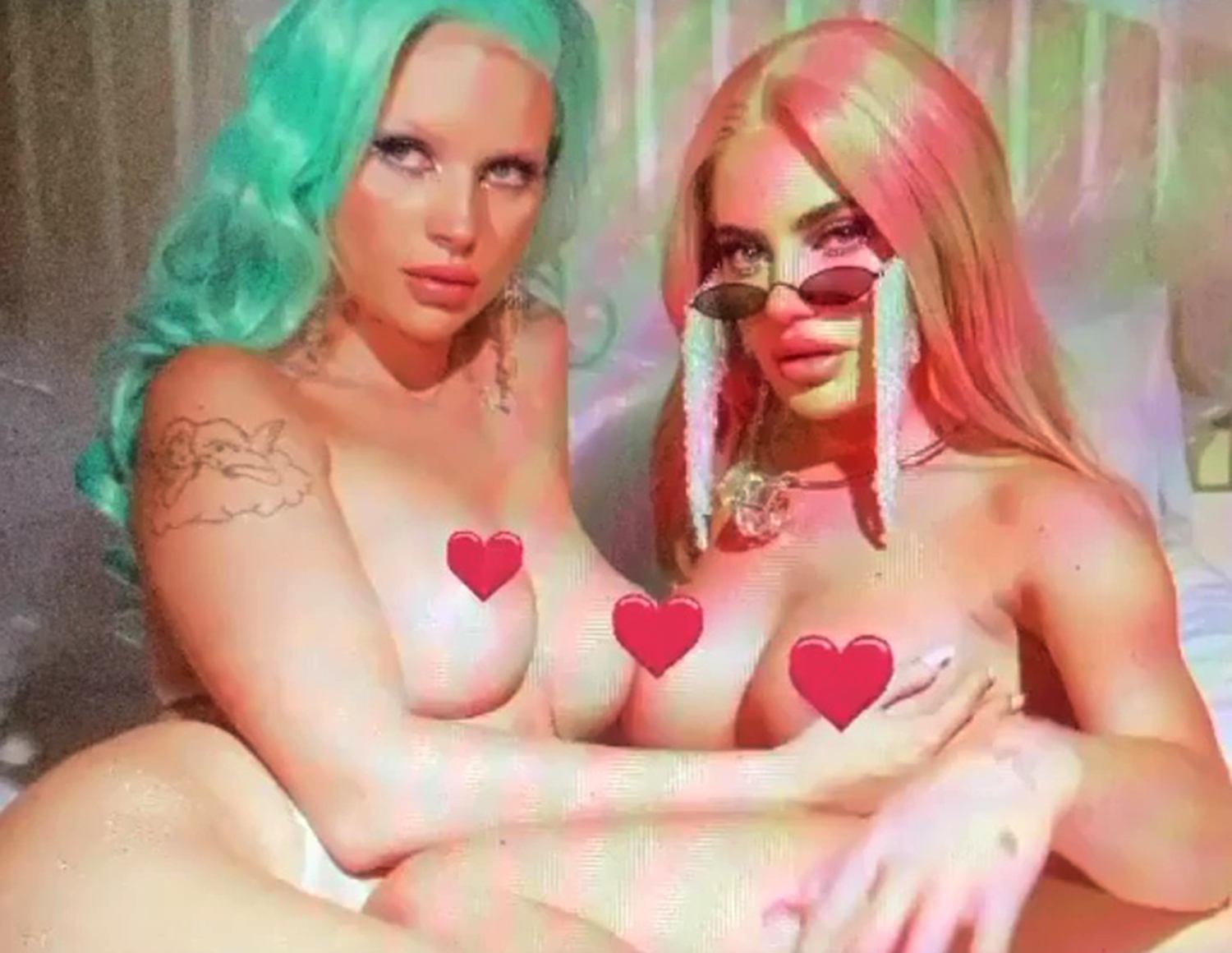 Model Lottie wore a green wig while Megan, 27, opted for pink hair as they posed topless.

Laying side by side, both women wore huge platform heels. They sprawled over vibrant red and green sheets and gazed seductively at the camera.

Showing off her bejewelled lingerie, Lottie filmed her body from head to toe.

The 23-year-old recently joined subscription site Only Fans after previously raking in after £36,640 in one month on Glow – a high end alternative. 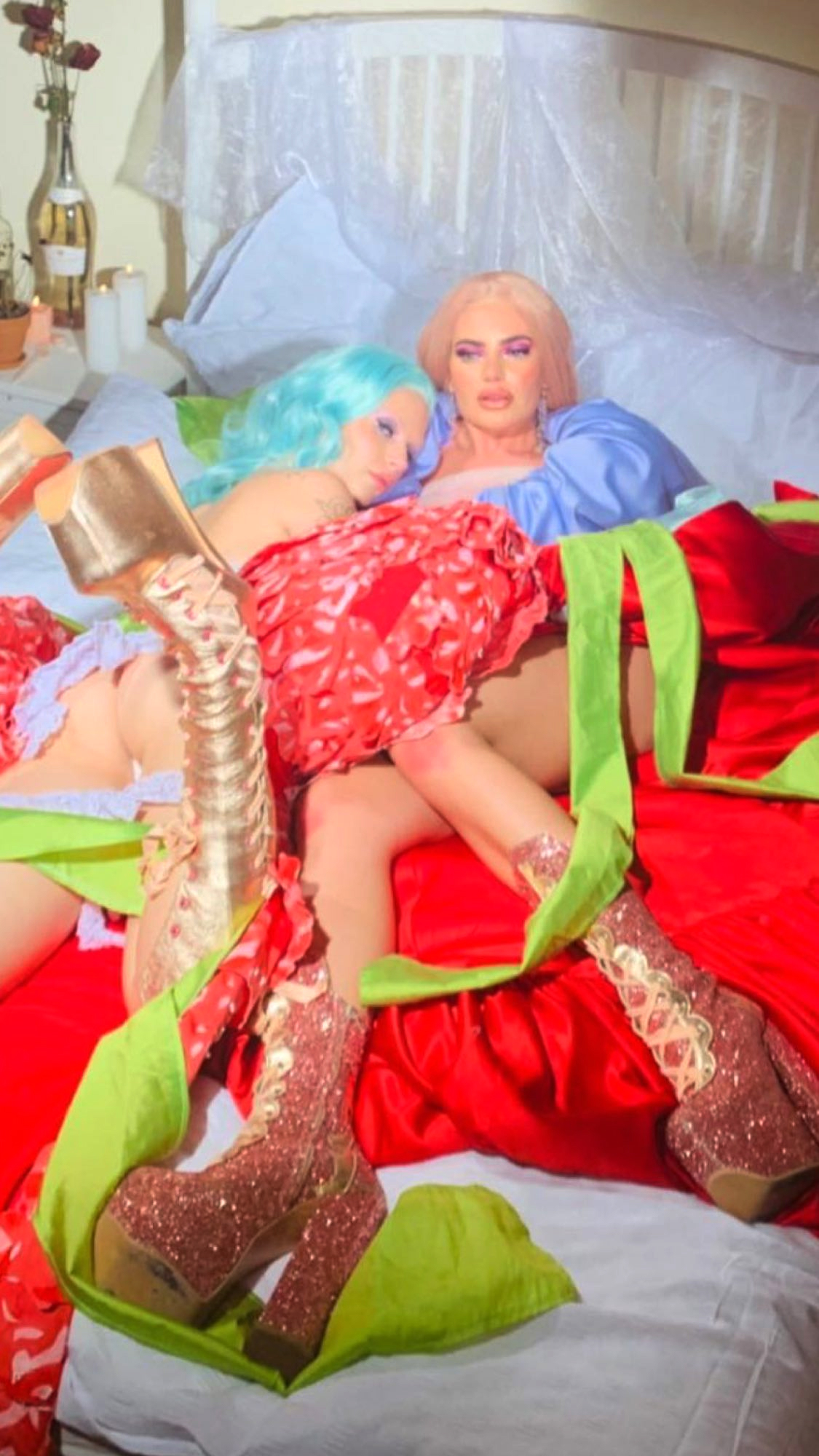 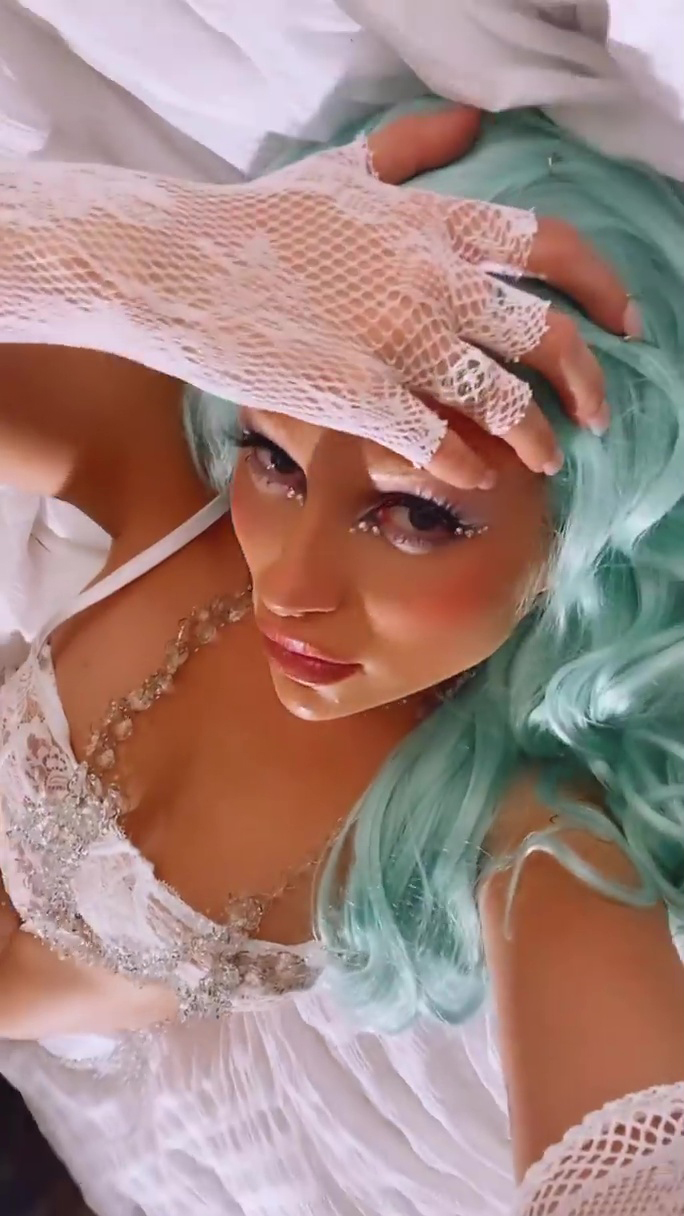 Speaking to Made In Chelsea's Jamie Laing, Lottie – who is the sister of supermodel Kate Moss, 47 – also made the startling revelation that a friend made US$3million (£2.17million) in just on week on the site.

Meanwhile podcaster, columnist and model Megan is keeping a close eye on the new series of Love Island – the show on which she made her name. 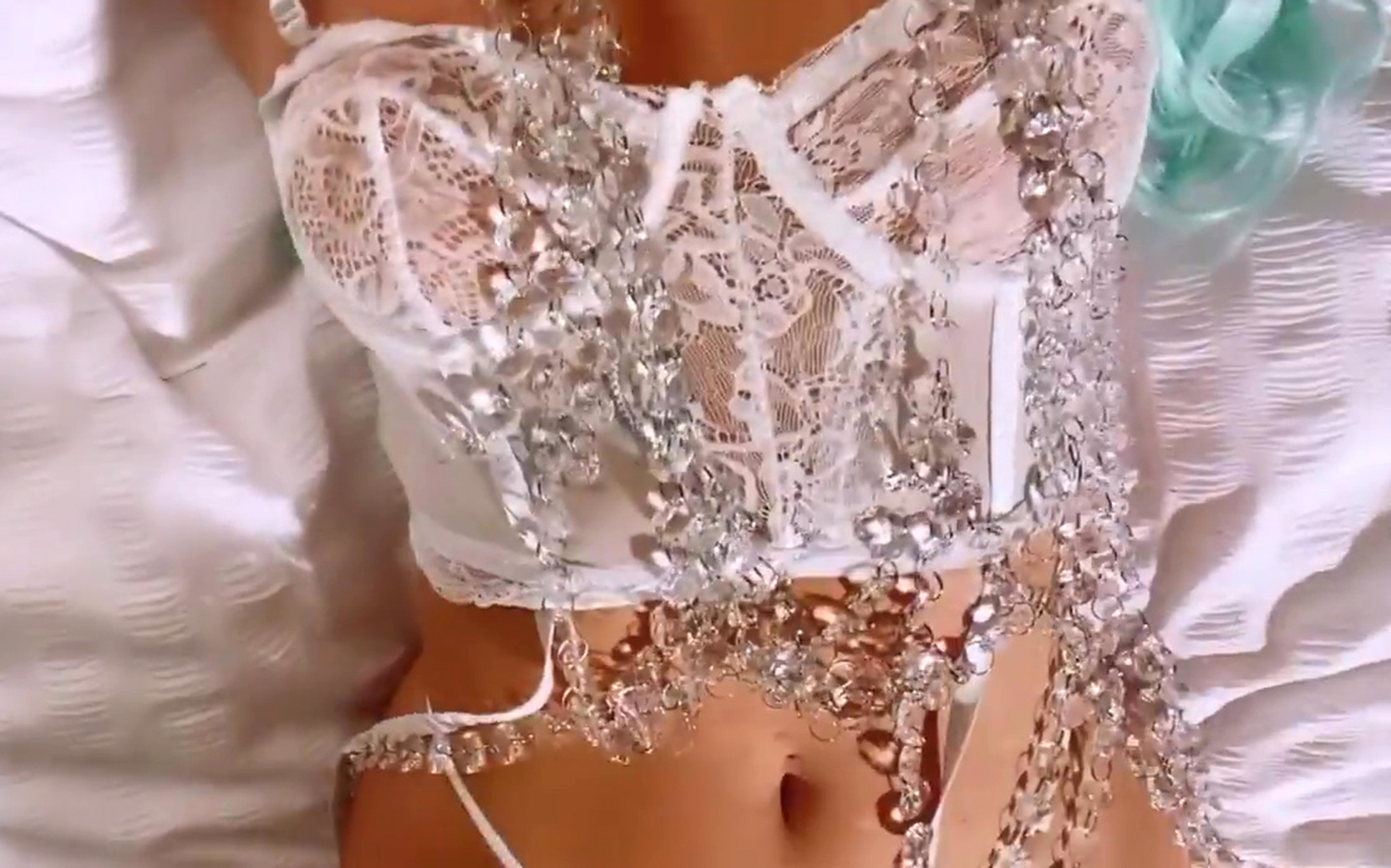 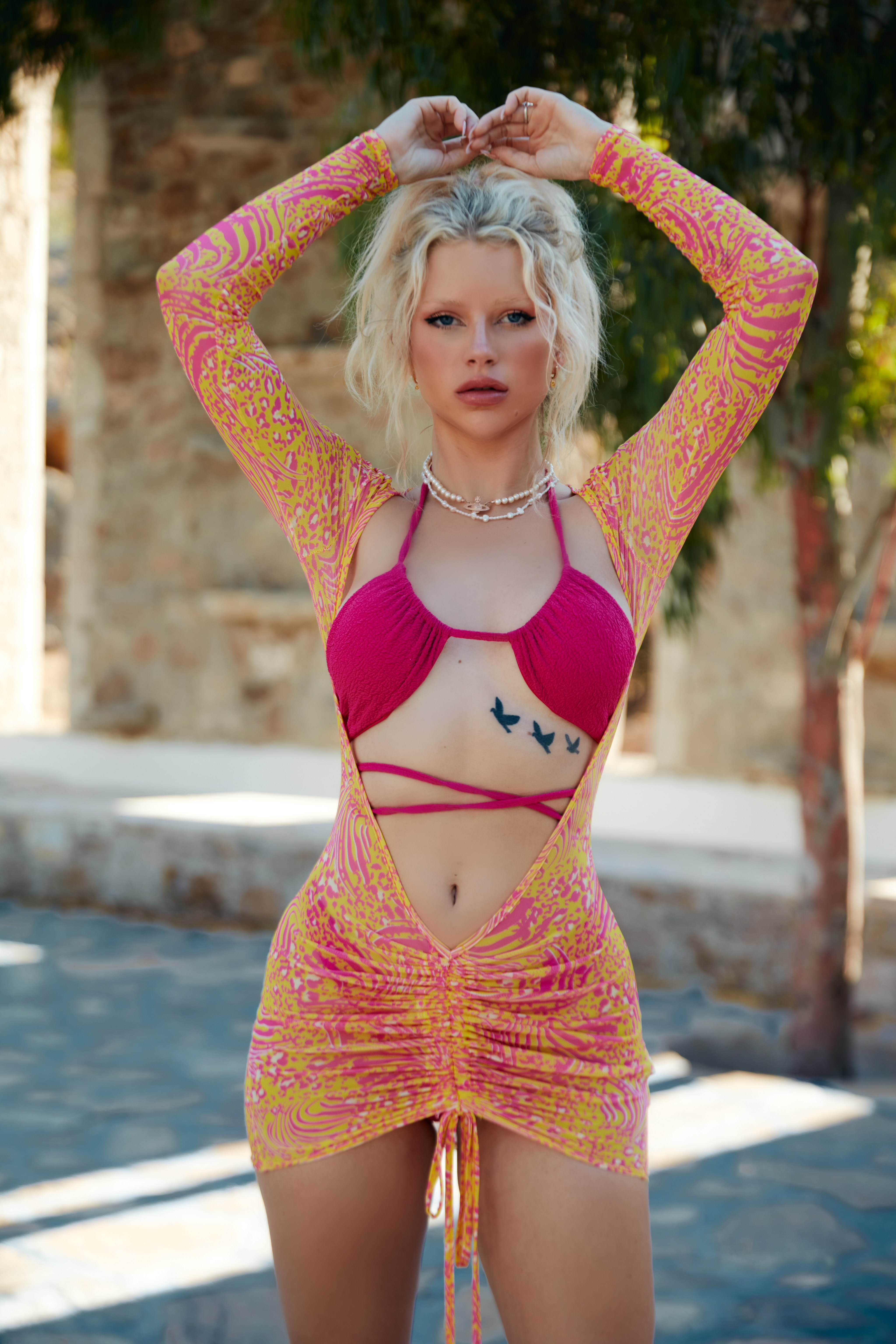 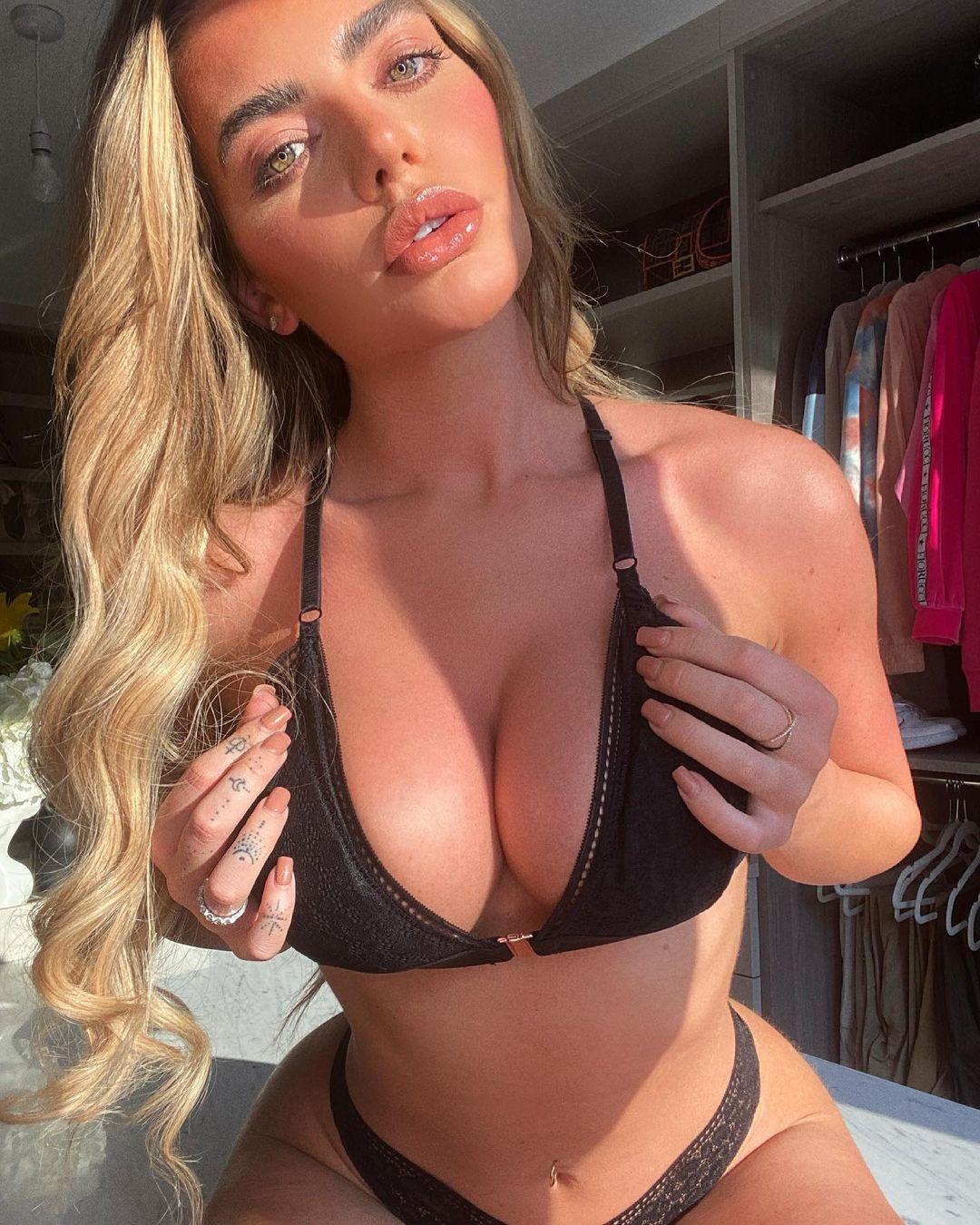 Her biggest tip for the current Islanders is to forget about appealing to viewers and for them to go after the person they fancy — even if it means playing dirty and stepping on toes.

She said: “Some people take the easy route and want to be liked by everyone.

“If there’s someone they fancy but that person is already in a couple, then instead of following their heart, they miss their chance because they don’t want to be seen as a bad person. You’ve got to be a bit selfish.”

'Dancing With the Stars' Celebrity Cast Revealed for Season 29