Piers Morgan welcomed Mel B on to the brand new series of Piers Morgan Life Stories, and the Spice Girl didn’t shy away from discussing her love life when she sat down to chat.

The first episode of series 16 begins with Piers interviewing Mel and it wasn’t long before the conversation turned to her past relationships.

Discussing Mel’s relationship with Hollywood actor Eddie Murphy, Piers remarked: “Your friend Charlotte thought he was the love of your life.”

Agreeing with the Good Morning Britain presenter, she said: “No, he is, he always will be.”

“If you hadn’t fled home and frozen him out in the way that you did. Do you think it might have been a different story? That you might still be together,” Piers asked.

But Mel disagreed and explained that she doesn’t think she can predict what would have happened if circumstances were different.

“You know I’m the true romantic, love story kind of girl,” she continued before Piers jumped in and said: “You wanted him to come and get you?”

“Yes!” she exclaimed as she laughed along with the audience, before adding: “All he did was call my mum.”

In disbelief, Piers remarked: “You thought Eddie Murphy would leave Los Angeles and come to Leeds!”

Piers Morgan joined Matt Baker and Angela Scanlon on The One Show earlier this week to promote the new series of Life Stories. 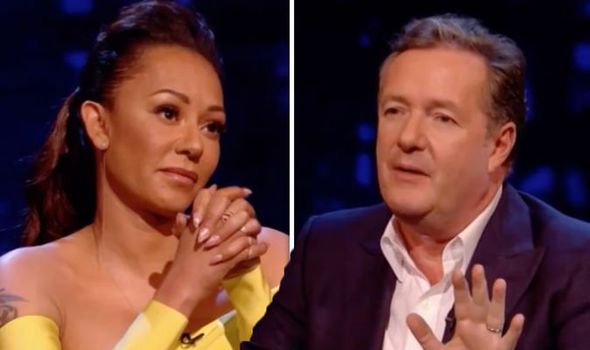 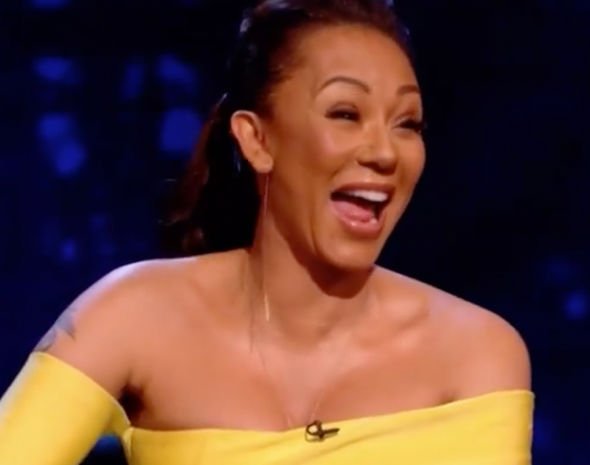 Before the co-hosts showed a clip from Mel B’s time on the show, Piers revealed the other celebrities he interviewed.

Speaking to What’s On TV about his interview with Mel, he said: “We’ve never had an interview that has generated so many headlines months before it’s even aired!

“Mel’s early life in Leeds was tinged with lots of racism and family difficulties.

“Yet she fought her way to become one of the biggest pop stars in the world.” 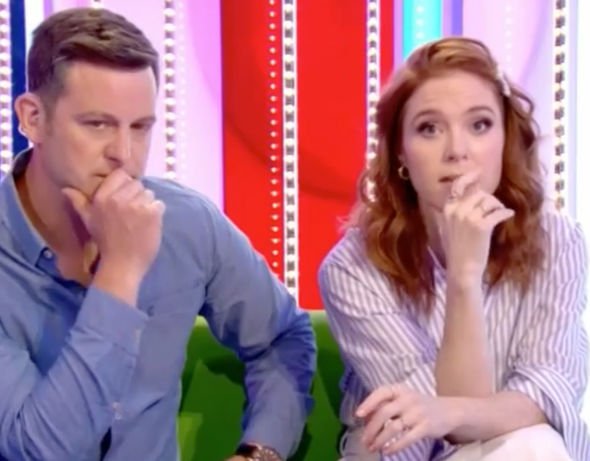 Piers Morgan and Alan Sugar have famously had their disagreements and yet The Apprentice star will appear on the show.

Talking about Alan’s decision, Piers confessed: “I was thrilled because he’s got a great story.

“This guy came from a very working-class background, absolutely zero money in the family pretty poor education in the East End, and he worked his way up to becoming one of our most rich, successful and highly respected business people.

“He’s a Lord now, but at heart he is a great family man, with good old-fashioned British values.

He’s a very honest person, and this is a really intriguing encounter.”

Piers Morgan’s Life Stories returns to ITV on Saturday 25 May at 9.15pm.

Alone Together Trailer: Katie Holmes and Jim Sturgess Forge Love in the Time of COVID