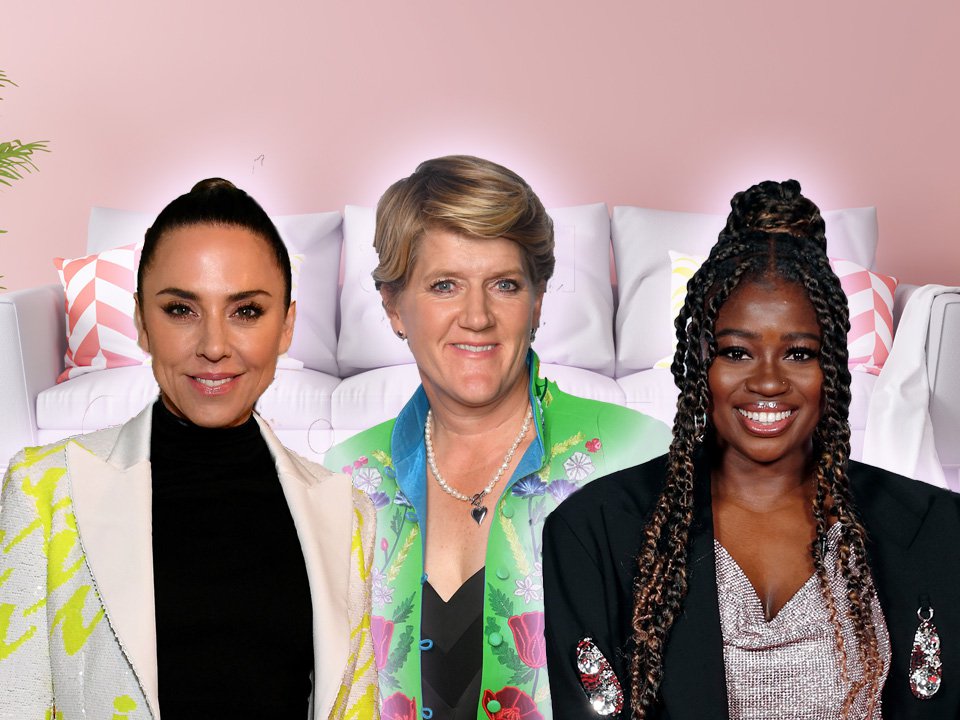 Spice Girl Melanie C, Radio 1 DJ Clara Amfo and sports presenter Clare Balding will be settling down on their sofas in front of the general public as they join Gogglebox’s line up for the upcoming third series of the celebrity special.

Clare will feature with her wife Alice Arnold, and there are sibling sets gracing our screens this series as former Strictly Come Dancing contestant Clara will be joined by her brother Andy, and Melanie C will be with her brother Paul.

Ex-footballer pundits Micah Richards and Jamie Carragher are also making their debuts on the Channel 4 show for the third series.

Presenter Lorraine Kelly previously revealed on her own ITV morning show that she was signed up to the series, alongside her daughter Rosie Smith.

Lorraine shared the news as she spoke with DJ Nick Grimshaw, who has himself appeared on the show with his niece Liv.

He suggested that it was important the mother and daughter get lots of good snacks because ‘you’ve got to watch the week in telly’ rather than ‘just an hour’.

The newcomers join returning duos including Shaun Ryder and Bez from the Happy Mondays, father-son double act Martin and Roman Kemp and Denise Van Outen and her partner Eddie Boxshall on the programme.

This latest series of Celebrity Gogglebox will start airing at the beginning of next month.

Recently, original Gogglebox star Jenny Newby moved out of co-star and best friend Lee Riley’s caravan after they lived together for three months during lockdown, in order to film series 17 of the show.

The third series of Celebrity Gogglebox starts on Channel 4 and All 4 on Friday June 4 at 9pm.