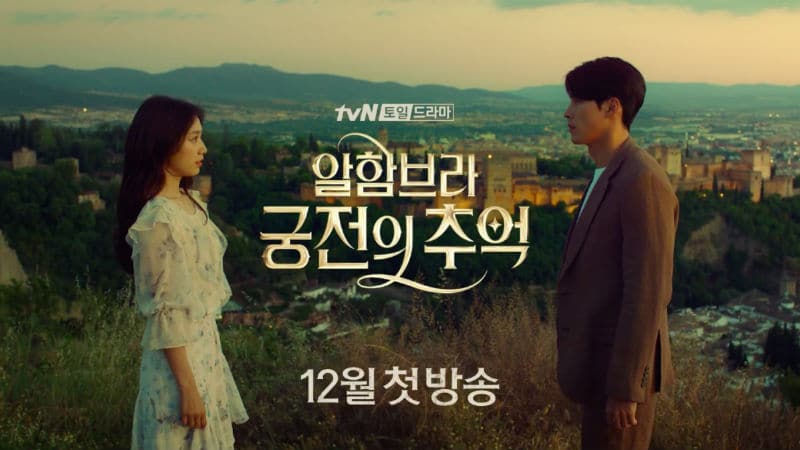 Memories of the Alhambra, the highly-anticipated K-drama by the Total Variety Network (tvN), debuted last weekend. Given its production and star power, it was understandable why it did so well in domestic viewership. Internationally, it is possible Memories of the Alhambra will make Netflix a real contender for international streaming of K-dramas.

As mentioned earlier, domestic viewership in South Korea is understandably high given its production and star power. According to AGB Nielsen Korea, the averages for both the premier and second episodes were 7.4 percent for the nation and 9.18 percent for Seoul.

TNS Media Korea recorded an overall rating average of 7.6 percent for both episodes. Take note that the viewership ratings for this series would naturally be lower as tvN is a cable or pay network. Ergo, premier viewership almost breaking double digits is really good for them.

Internationally (at least in North and South America), viewership may or may not be as good. The reason why is that Memories of Alhambra is exclusive to a streaming service not synonymous for K-dramas, Netflix.

It is true Netflix does stream K-dramas but usually series that have already aired. Strong Girl Bong-Soon is a great example. With Memories of the Alhambra, Netflix might have become a real contender for currently-airing K-dramas.

What is Memories Of The Alhambra about?

Memories of the Alhambra is a fantasy suspense-romance starring Hyun Bin (known for his role in Secret Garden opposite Ha Ji-won) and Park Shin-hye (known for her numerous K-dramas including Heirs, Pinocchio, and Doctors).

According to the synopsis given by tvN, Memories of the Alhambra starts out with Yoo Jin-woo (Hyun Bin), the CEO of an investment company that specializes in optical devices, traveling to Granada, Spain to meet the creator of an augmented reality game, Jung Se-joo (Chanyeol of EXO).

However, Se-joo is missing. Jin-woo learns that Se-joo often stays at a hostel run by Jung Hee-joo (Park Shin-hye). The hostel is a mess and Jin-woo shows his disapproval in a very mean and condescending way, up to the point that Hee-joo’s feelings are hurt terribly.

The twist comes when he learns that Se-joo’s guardian is his older sister who happens to be Hee-joo. If Jin-woo wants the AR game Se-joo created, he is going to need to get approval for Hee-joo.

The synopsis alone is both familiar to seasoned K-drama fans yet unique enough to be innovative. However, one truly needs to watch the K-drama to see just how unique it is.

First off, the new setting opens up new opportunities for plot and direction for the series. Second, the augmented reality parts add a dimension of fantasy not seen in previous K-dramas.

Add those two to the dynamic both Hyun Bin and Park Shin-hye have with their characters, Memories of the Alhambra might be their next year-to-year winter hit, one that may be on par with Goblin back in 2016 to 2017.

Memories of the Alhambra airs on Saturdays and Sundays at 9 p.m. KST on tvN. For international viewers (at least for North and South America), it is available to watch exclusively on subscription streaming site Netflix.

Is Marriage based on a true story? | The Sun

What the Variety Staff Is Thankful for in Entertainment in 2020