CHANNING Tatum and Zoe Kravitz ramped up rumors of their romance as they were spotted appearing to hold hands before leaving the same hotel for a Met Gala 2021 after-party.

The pair, who have been linked for the past few months, initially posed separately for pictures on the glitzy Red Carpet in New York. 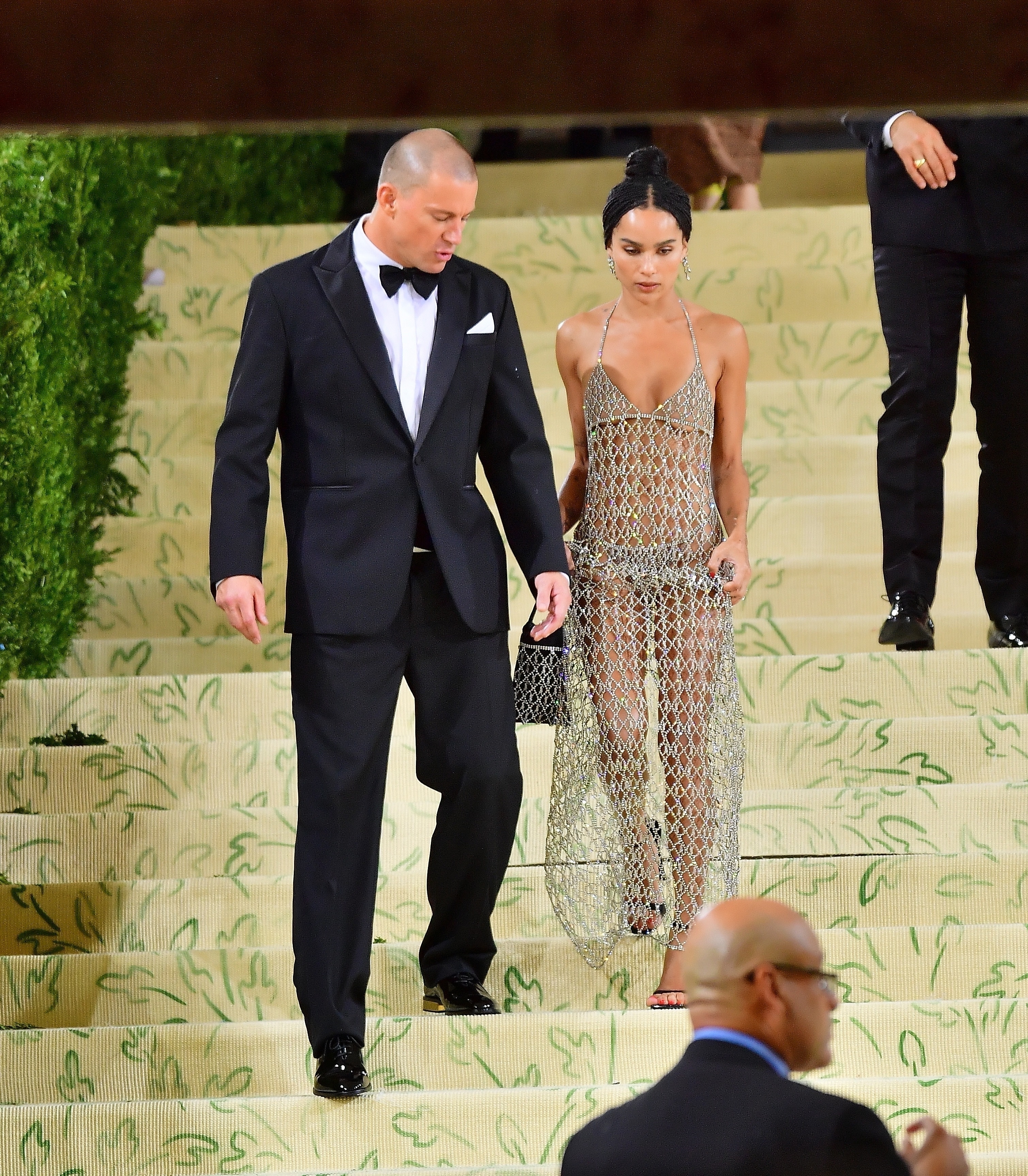 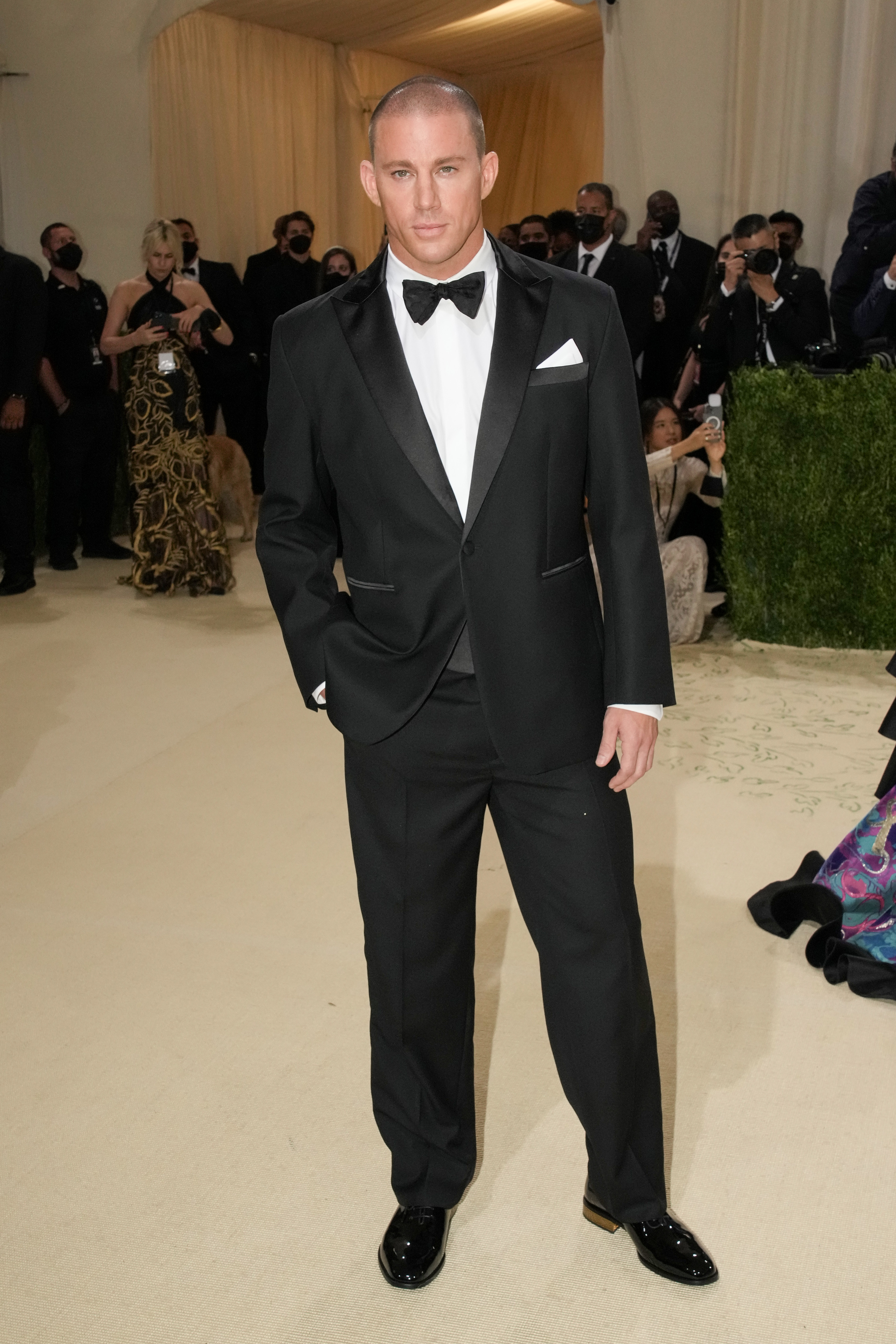 Yet after the event Step Up star Channing, 41, who looked sharp in a black tux, was seen appearing to support Zoe's hand with his arm as he guided her down the stairs.

The actress, 32, sizzled in a sheer Saint Laurent chain dress paired with a silver G string.

She finished off her sexy look by scraping her brunette locks in a chic bun hairstyle.

The pair put on an affectionate display as they headed down the steps to their hotel.

Later in the evening, Lenny Kravitz's daughter switched to a neatly-tailored black suit and strappy heels as she headed to an after-party.

Channing was seen leaving the hotel close behind her.

The swanky event saw the biggest night in fashion brought back to New York City after being canceled last year due to the Covid pandemic.

The star-studded fundraiser was given the theme "America: A Lexicon Of Fashion" at the Big Apple's Metropolitan Museum of Art.

While neither Zoe or Channing have confirmed their romance, the pair have been spotted on multiple occasions together.

Channing even recently followed four fan accounts about the actress on social media.

The stars reportedly met on the set of their new film, Pussy Island, in which Zoe is making her directorial debut and Channing plays the lead.

Rumors began circulating back in January 2021 that the two were an item.

The reports emerged just days after the Big Little Lies actress filed for divorce from her husband, Karl Glusman in December 2020.

Earlier this week, the pair continued to fuel dating rumors when Zoe was spotted with her arms around Channing while out in New York City.

In one photo published by Page Six, the 32-year-old was seen getting comfortable on the back of a bicycle that Channing is riding.

In another snap, Zoe strolled alongside the Magic Mike star on his bike as they were both smiling and laughing.

The Dear John star continued to spark speculation when he followed four Instagram accounts dedicated to Zoe on Instagram.

According to The Daily Mail, the fan account @ZoeJKravitzSource noticed Channing was following them on Wednesday

He was recently forced to slam ex Jenna's claims he was "absent" following the birth of the tot. 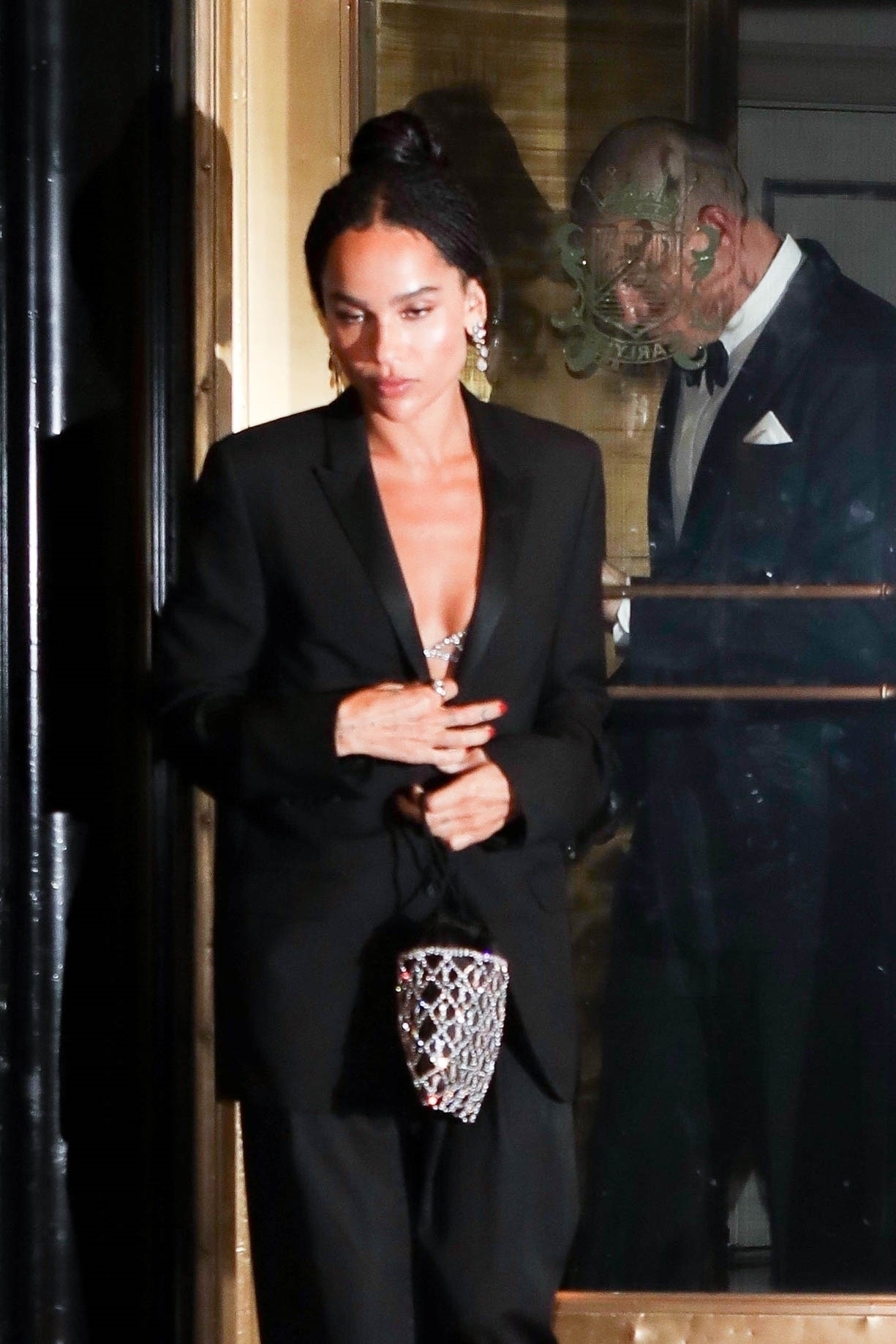 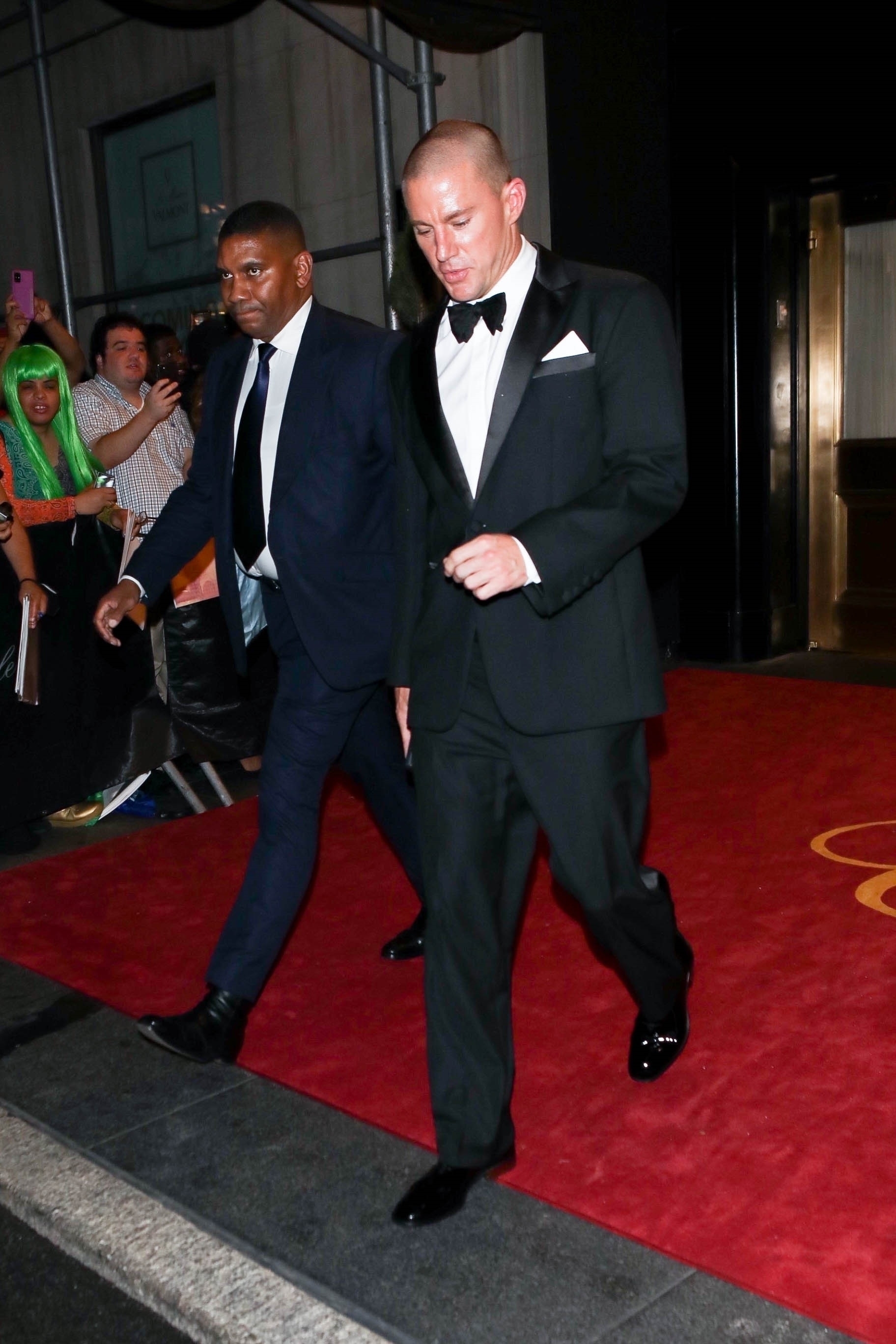 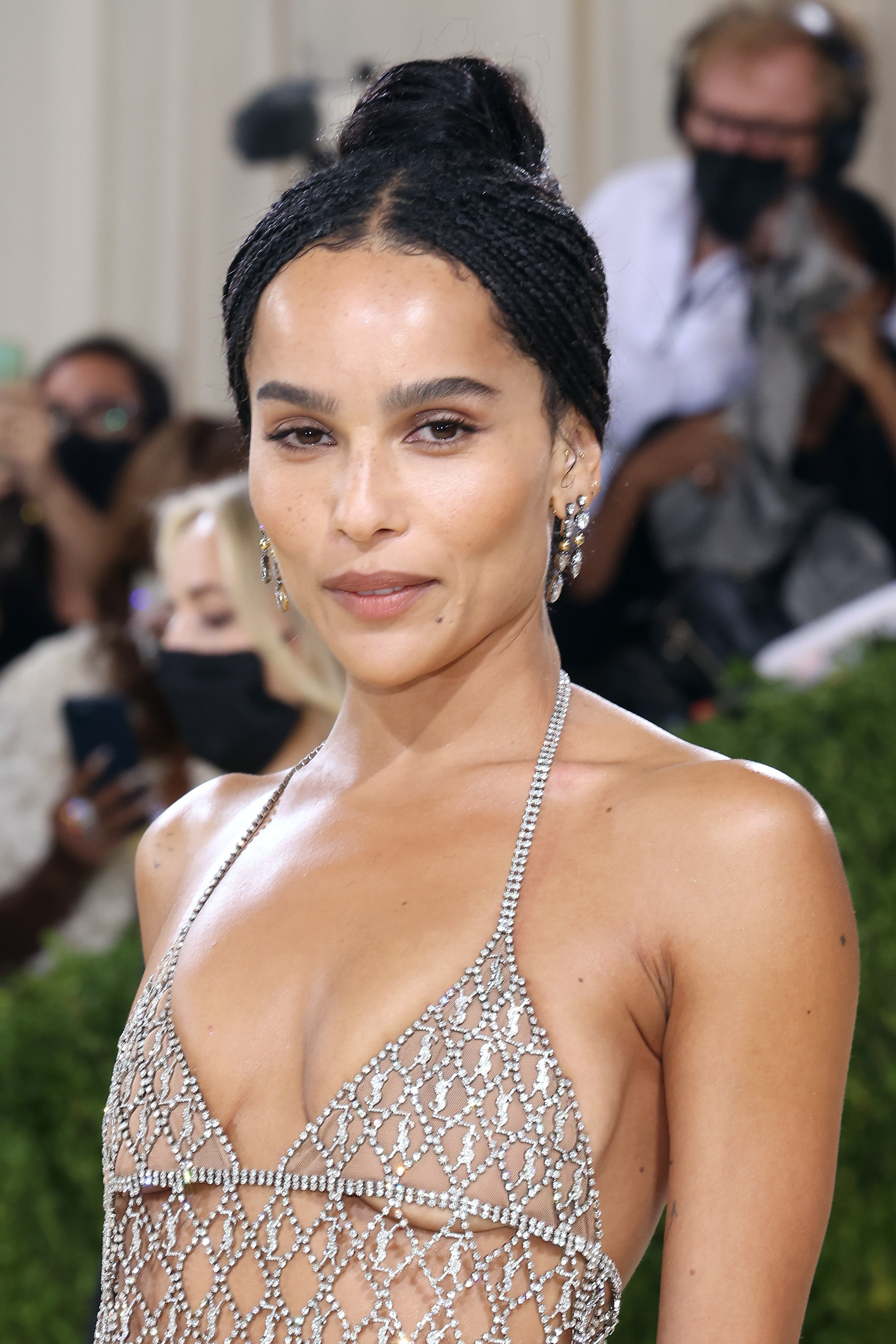 The Daily Stream: 'Wayne's World 2' is the Rare Comedy Sequel That Matches Wits with the Original