Shaun Weiss was picked by cops in Los Angeles for shoplifting following his high-profile arrest for public intoxication in the summer. 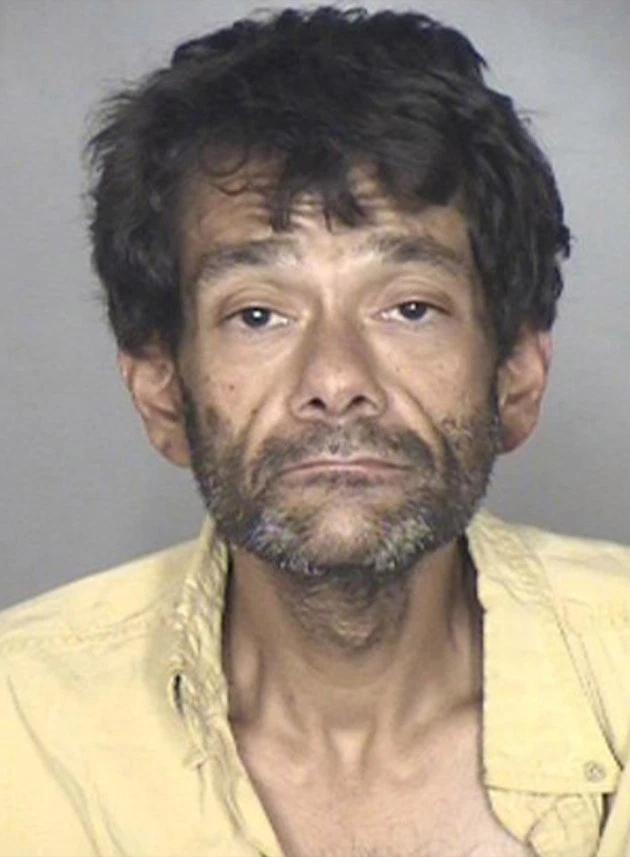 Weiss was caught by cops as he tried to shoplift more than £160 of products from US pharmacy Rite Aid, TMZ reported on Sunday.

The 40-year-old – who will now faces charges for a petty theft and probation violation – looked completely unrecognisable in a police mugshot posted on the internet.

He is best known for playing baby-faced goaltender Goldberg in the 1992 Disney comedy about a junior ice hockey team which also starred Emilio Estevez.

Weiss has been battling a meth addiction and once admitted unless he got help his "life was imminent danger." 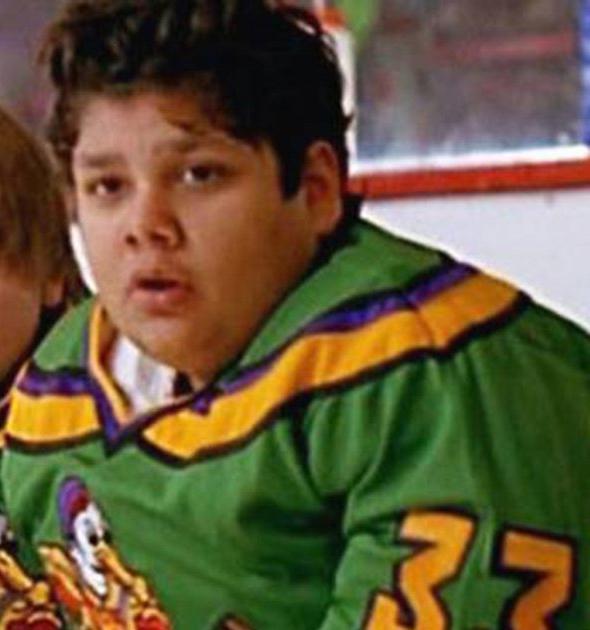 Last year, Weiss was sentenced to 90 days in prison after he was caught just five days after being released from jail for stealing $151 of goods from an electrical store.

He later went back behind bars when he was arrested for possession of suspected methamphetamine after reports he was stumbling around near the Warner Bros. studio lot in Burbank.

At the time he posted on Facebook that he felt his life had reached "below rock bottom."