Mindhunter season two is available to stream and download on Netflix now. The series is based on the book Mindhunter: Inside the FBI’s Elite Serial Crime Unit written by John E Douglas. The series is set in the early days of criminal psychology and criminal profiling at the FBI. The second series focuses on the Atlanta Child Murders of 1979-1981.

Holden Ford (played by Jonathan Groff) is based on the real FBI Agent, John E Douglas.

Speaking to the Law and Crime Network about his new book, ‘The Killer Across the Table’ in May 2019, Douglas revealed the case that haunts him the most.

“You’re in bed at night time and you may have some flashback of some horrification you’re dealing with but one of the worst ones were there were these two guys in prison in the California system, they were convicted rapists named Bittaker and Norris.

“Their fantasy was to when they get out and they are ‘rehabilitated’ they got to get out and rape and murder teenagers and from every year of a teenagers life.

“So they are gonna try to find them from 13 to 19 years of age, they get a vehicle and the vehicle of choice is a van and its usually a commercial type of van where they insulate the interior, no one can hear the screams and yells or anything like that and they proceeded to kill but they taped, they actually taped the torturing of the victims.”

WHAT WERE THE ATLANTA CHILD MURDERS? 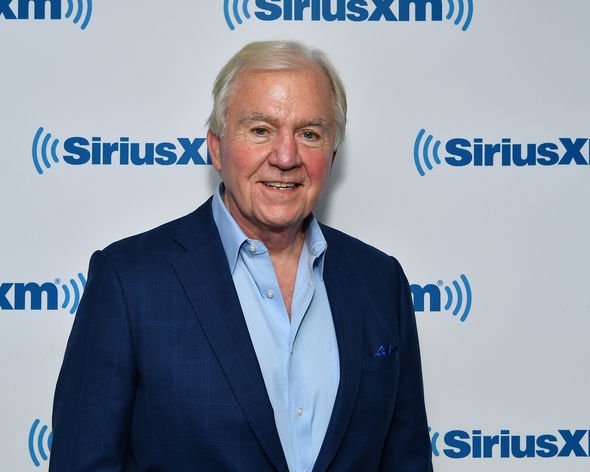 Lawrence Bittaker and Roy Norris were also known as the Tool Box Killers as they used instruments usually found in toolboxes to torture and kill their victims.

They kidnapped, raped, tortured and killed five teenage girls over five months in Southern California in 1979.

Bittaker was sentenced to death on March 24, 1981, and is currently on death row at San Quentin state prison.

On the other hand, Norris accepted a plea bargain and agreed to testify against Bittaker and was sentenced to life on May 8, 1980, with the possibility of parole after 30 years.

Morris is still serving his sentence at the Richard J Donovan Correctional Facility. 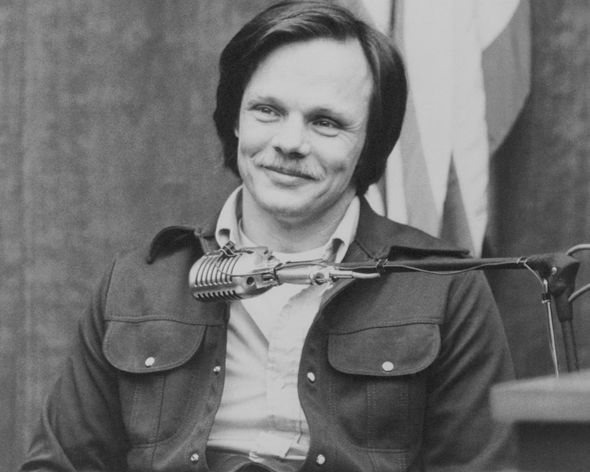 In season one, episode eight of Mindhunter, Holden lets the new member of the team Gregg Smith (Joe Tuttle) listen to a tape.

Holden later tells Bill Tench (Holt McCallany) he let Gregg listen to the “Bittaker and Norris tape” explaining he was “just seeing what he can take.”

Gregg could not handle listening to the tape and threw the headphones off midway through listening.

Agent Douglas also played a segment of the Toolbox killer’s tape for actor Scott Glenn, who played Jack Crawford in Silence of the Lambs.

Douglas said: “He was in tears, he was so emotional.

“Until then he said he was against the death penalty, but that changed it.” 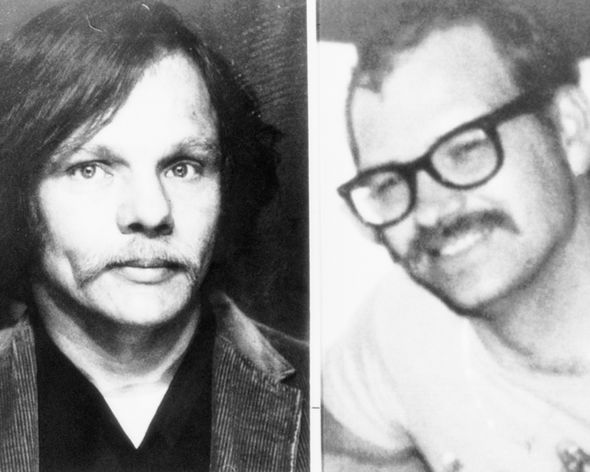 Who is John E Douglas?

John E Douglas is a former special agent and unit chief in the FBI.

He was one of the first criminal profilers, working for the FBI’s Behavioural Science Unit and has written numerous books on criminal psychology.

Douglas interviewed some of the most notorious criminals in recent history including Ted Bundy, Charles Manson, Edmund Kemper, Richard Speck and Donald Harvey.

He worked closely with FBI agent Robert K Ressler, who Bill Tench in Mindhunter is based on.

This article contains affiliate links, which means we may receive a commission on any sales of products or services we write about. This article was written completely independently, see more details here. 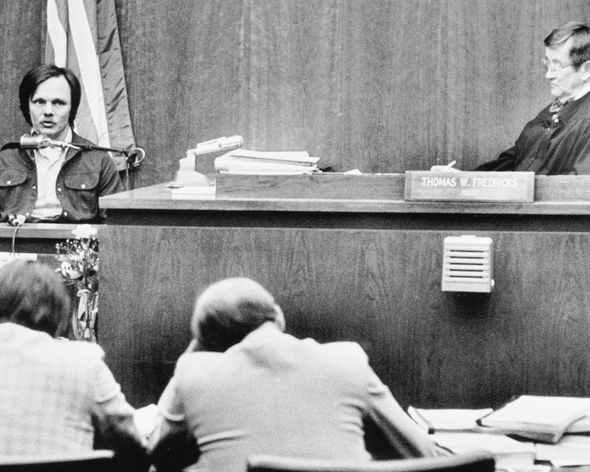 Charlie Stayt ‘exposes’ BBC weatherman in awkward blunder ‘We can see what you’re up to!’