Amazon Prime Video’s gangster drama Mirzapur is confirmed to be retuning for season three with fans ready for more gang violence and brutal twists. The show upped the ante in season two with a dramatic turnabout and shift in Power. Several characters also appeared to have met the maker or made an exit – but has one character left the series for good?

Season two of Mirzapur featured the bloody death of Munna Tripathi (played by Divyenndu), who was riddled with bullets by Guddu Pandit (Ali Fazal) and Golu Gupta (Shweta Tripathi Sharma) in a heart-stopping showdown.

Guddu finally exacted his revenge on his foe for the deaths of his brother Bablu Pandit (Vikrant Massey) and wife Sweety Gupta (Shriya Pilgaonkar).

The pair also believed they had killed Mirzapur mobster Kaleen Bhaiya (Pankaj Tripathi) but they didn’t realise he was still alive.

Things were also left open-ended after Munna sent his wife Madhuri Yadav (Isha Talwar) away after they had an argument. 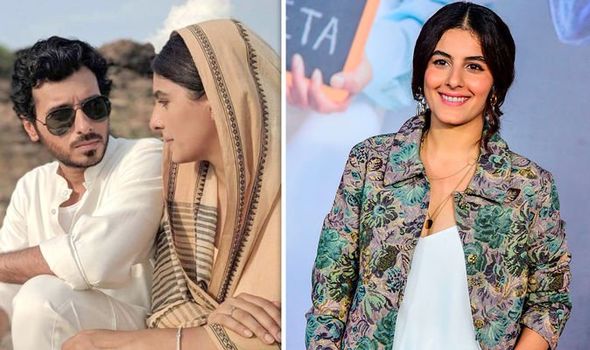 Munna told her how he wanted to rule over Mirzapur, despite Madhuri urging him to come with her to Uttar Pradesh where they could wield power together.

She was angry at her husband’s words and swiftly left to return while Munna stayed with his family.

From the looks of it, Madhuri’s storyline seemed to be over as she walked away from Munna and they seemed to have a marriage of convenience rather than love.

However, there is also scope to bring the character back as she could want revenge after Munna’s death. 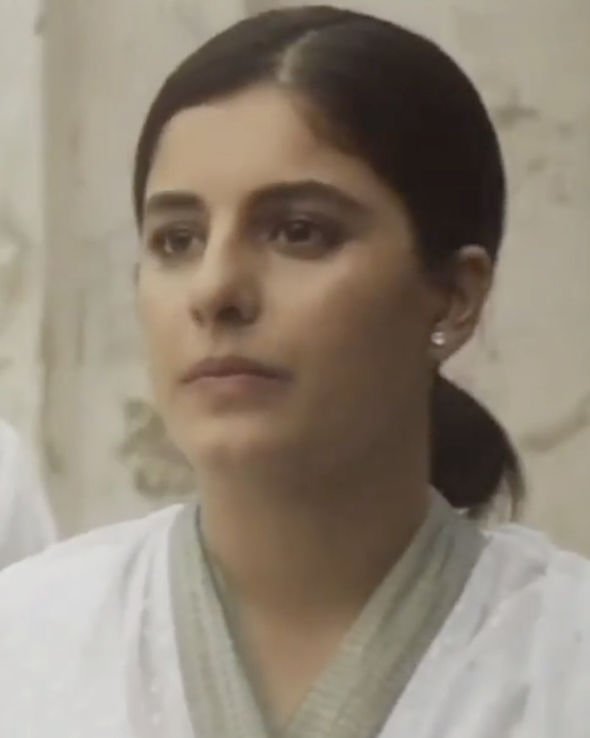 She may also want to clean up crime in Mirzapur and take down Guddu for his part in Munna’s demise.

For now, it’s not clear what will happen but given the female characters are on the rise in the new series, it makes a lot of sense for Madhuri to return.

Additionally, it seems strange to introduce character like Madhuri and not have her return to the show.

Madhuri, Golu and particularly Beena Tripathi (Rasika Dugal) all rose in season two and this is likely to play out further in the third outing. 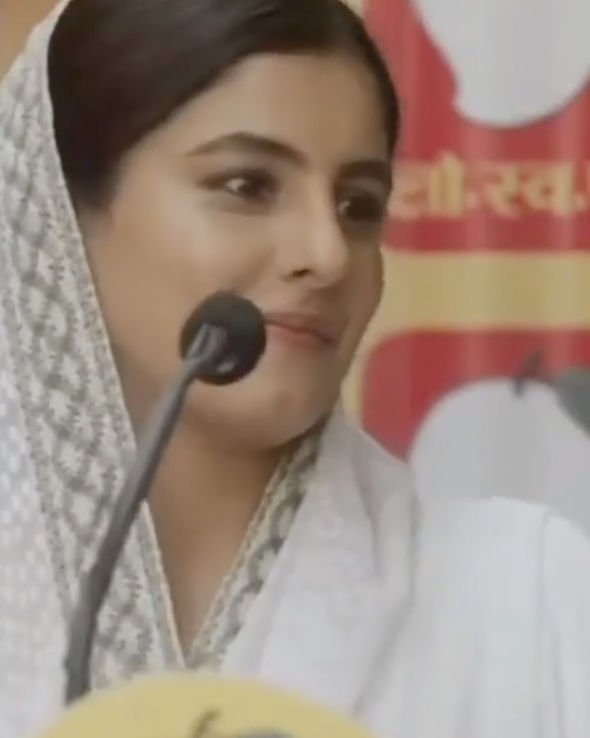 Speaking to First Post about the female characters in Mirzapur, Golu actress Tripathi said: “In this season, they are more fleshed out and evolved definitely. Power doesn’t come only with guns and violence.

“In this season, you look at Beena and Sharad’s mom Shakuntala. Shakuntala doesn’t tell her child what he should eat; instead she tells him what he should be doing to become king. It’s almost a mentor-like persona.

“So is the change in Sheeba Chaddha in this season. Be it Madhuri who is very ambitious or Radhiya, who is limited by her circumstances, season two has women of all shades that we can relate to.”

Actress Talwar previously said she went for the part in Mirzapur without knowing much about the character but mainly because she knew about the reputation of the show and the stellar cast.

She admitted she would have done it even if her character only had five minutes of screen time.

The star hailed the cast and crew as a “great bunch of people”, which was part of the appeal of signing up.

There is much potential for Madhuri and it seems she’s going to be a force to be reckoned with going forward in Mirzapur.

Amanda Holden flashed her boobs at me and Alesha Dixon is 'very naughty', reveals Stephen Mulhern

Celebrity news UK: Katie Price threatens to call police on ex and Kate Garraway signs up for I'm a Celebrity