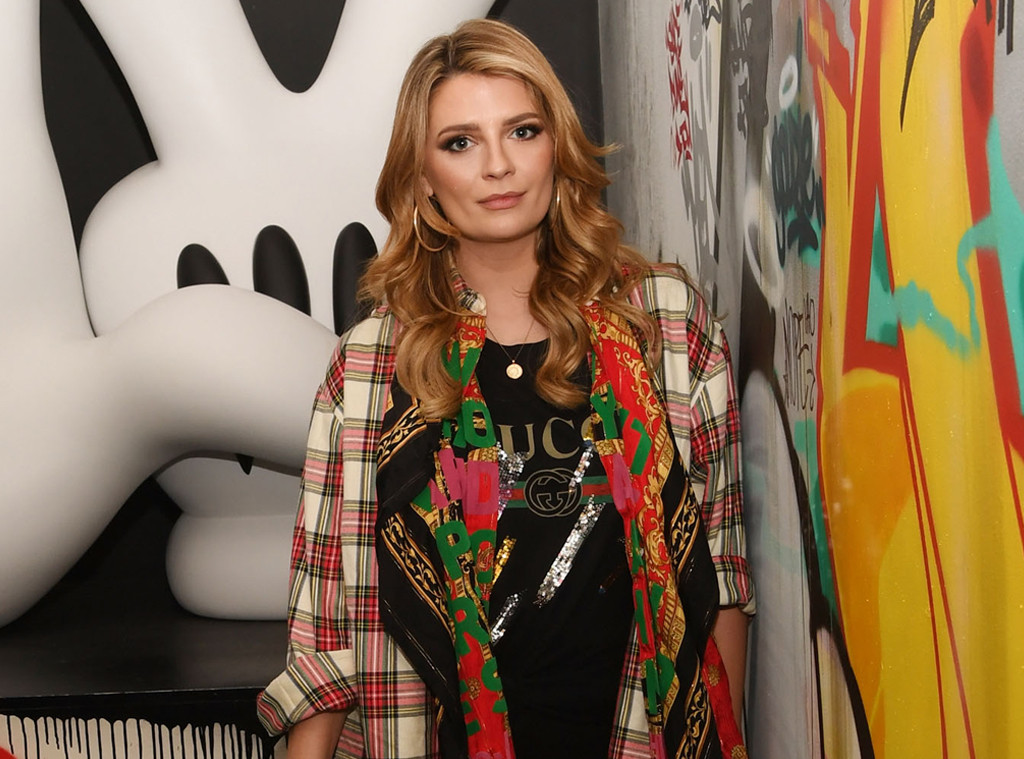 With an upcoming spot on MTV’s The Hills: New Beginnings, the O.C. alum will return to TV on the reboot of a reality franchise her famous character helped inspire.

“In the beginning, there was an expectation of me to still remain being Marissa Cooper in this ‘Laguna Beach’ California world, but it’s not feasible at the end of the day,” she told The New York Times of the Hills sequel. “You are going to see me.”

And while reality TV is a notable shift for the longtime actress, the 33-year-old star told the newspaper she hoped to “situate myself in a different part of my career, make a new friend group and move out of the stale typecasting I had gotten myself into” with the new gig.

She has since made friends with her co-stars, notably Audrina Patridge. “Audrina I’ve become really close with, and we hang out as friends,” she told the Times, noting Heidi Montag is “really chill.”

“I think what’s really interesting is the people I was most afraid of going into this turned out to be the easiest people to deal with, so I found that to be really funny, and it’s an obvious life lesson,” Barton said. 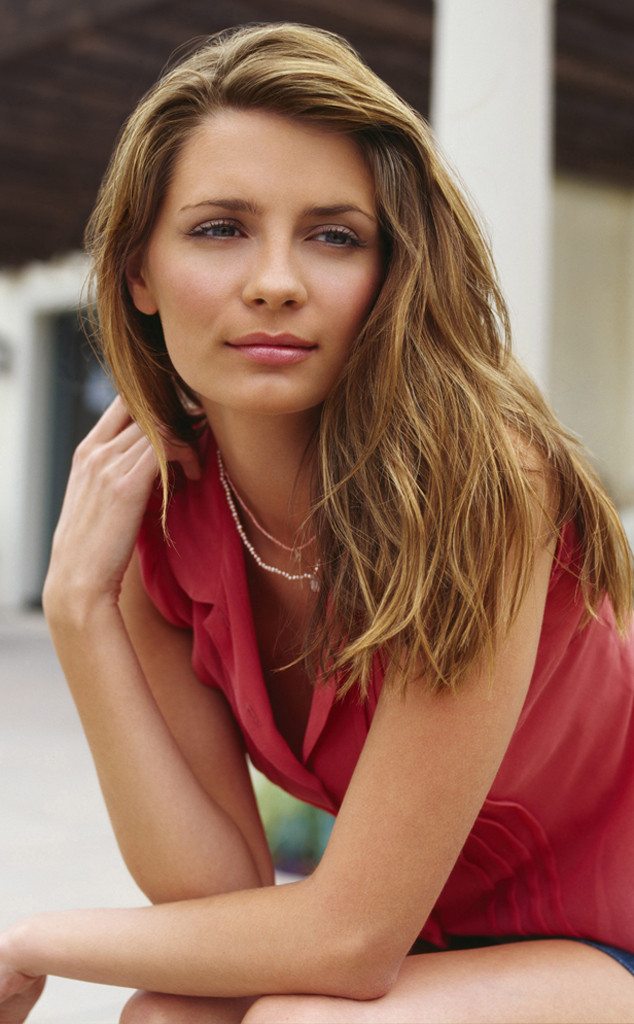 While this new project is underway, the actress acknowledged, “People seem to have always associated me with one thing, and I thought it would be a good opportunity for them to get to see the real me.”

That one thing, of course, is The O.C., Fox’s hit teen drama series on which Barton starred as Cooper for three of its four seasons from 2003 to 2006. As fans can well recall, the character died at the end of the third season in the arms of Benjamin McKenzie‘s Ryan after a car crash. According to her interview with the Times, the actress made the choice to leave the show. “I just had a lot in my career that I wanted to do and accomplish,” she told the newspaper. “I felt like things were really heavily reliant upon me, and I was getting no time to do any of the other offers that were out there.”

As for how things could have ended for the “burnout character,” Barton said she could have been sent off into the sunset with a possible return in a later season.