Money Heist (originally known as La Casa de Papel) fans were left devastated when Nairobi (played by Alba Flores) was brutally shot in the season finale of part 3. However, ahead of the show returning in April, there seems to be some evidence the beloved character might still be alive.

Is Nairobi alive in Money Heist?

The third outing of Money Heist saw the original gang reunite for another complicated heist.

In order to try and save Rio (Miguel Herran) from the Panama authorities, they were reunited by the Professor (Álvaro Morte) to steal gold from the Bank of Spain.

Although things did not go to plan after Nairobi’s nine-year-old son was used against her.

In the tense episode she received a call from the director of the police operation Alicia Sierra (Najwa Nimri) who told her she has her son with her. 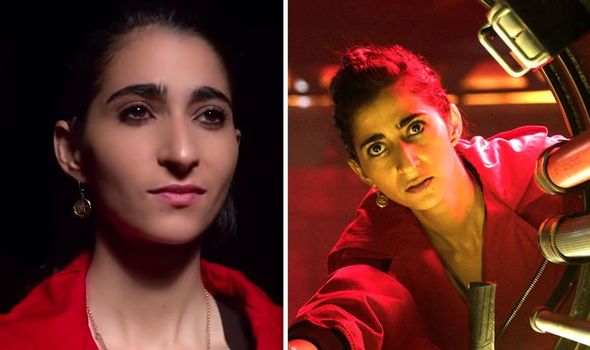 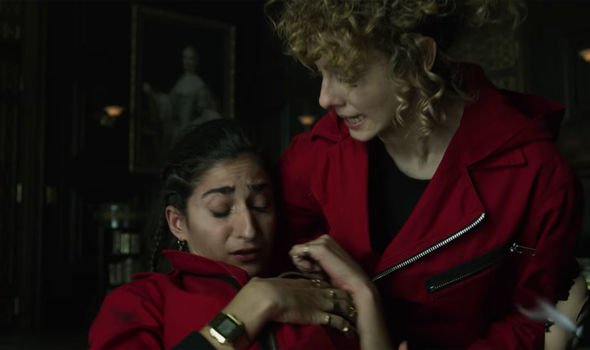 To prove she is telling the truth, she drew Nairobi towards the window before ordering she be shot by a sniper.

In the final moments, Nairobi is seen bleeding heavily before she goes faint in Helsinki’s (Darko Peric) arms, leaving many viewers sure she was dead.

However, in a teaser trailer for the latest series, there was a revealing hint she could be okay in the coming series.

Featuring all of the cast members coming back for the third outing, the trailer showed them in their red overalls. 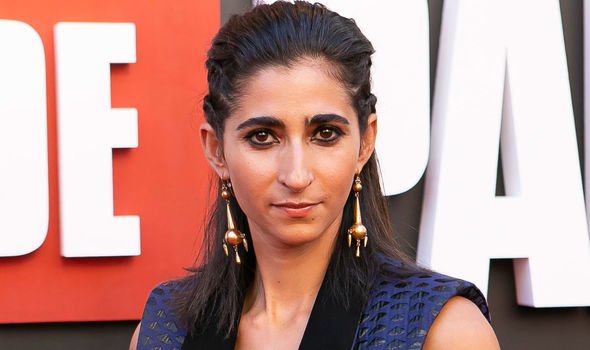 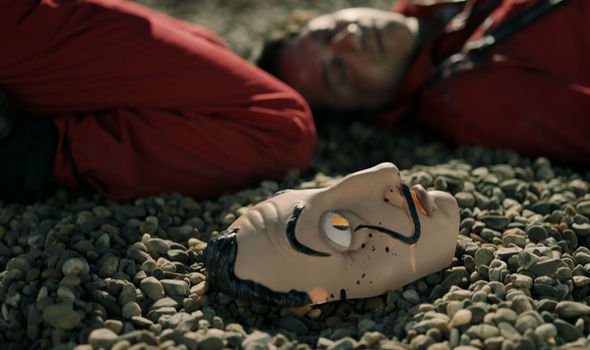 The line-up of everyone but Nairobi was shown in the short clip but she was revealed right at the end.

The trailer ended on her turning around slowly looking alive and well after a dramatic pause, seemingly confirming she is alive and well.

Fans have been speculating for a while over what is next for the beloved character.

User Nyx took to Reddit to speak about a theory about how she might have been able to survive.

They wrote: “I don’t actually think she’s dead (yet, at least). The key to her survival is Axel’s teddy bear.

“If you’ll remember, when the sniper fired the bullet that struck Nairobi, it hit the bear first.

“After travelling through the bear, the bullet loses velocity and is ultimately lodged in Nairobi’s body.”

They go on to point out while the wound looks bad, the fact the bullet is still in her body is a good thing.

They added: “Had the bear not taken the initial impact, the bullet would have travelled straight through Nairobi, which would lessen her chances of survival.”

Other fans waded in with their theories with user Sgeureka adding: “Characters generally do not die after cliffhangers.

“From a story-telling perspective, cliffhangers are to make the audience come back to see HOW a character survives, not IF.”

Although others are not so confident after the character was seen throwing up blood in the finale.

San7129 added: “Even if the bullet didn’t hit any vital organ, she is losing a lot of blood.

“Wouldn’t they be in the same situation they had with Moscow (Agustin Ramos)?

“Unless they have the means to stop it, Nairobi doesn’t have much time left.”

All will be revealed when the series returns to Netflix once again.

Money Heist Part 4 will be released on April 3 on Netflix.

'Batwoman': Ruby Rose is Out, and Some Fans Are Not Taking It Well

Was Prince Charles almost killed by an avalanche? The Crown fact-checked