MUSIC fans streamed more tunes for the sixth year running — many to help them through the pandemic.

Some 155million albums were streamed or bought in 2020, an 8.2 per cent rise on 2019, says the British Phonographic Industry. 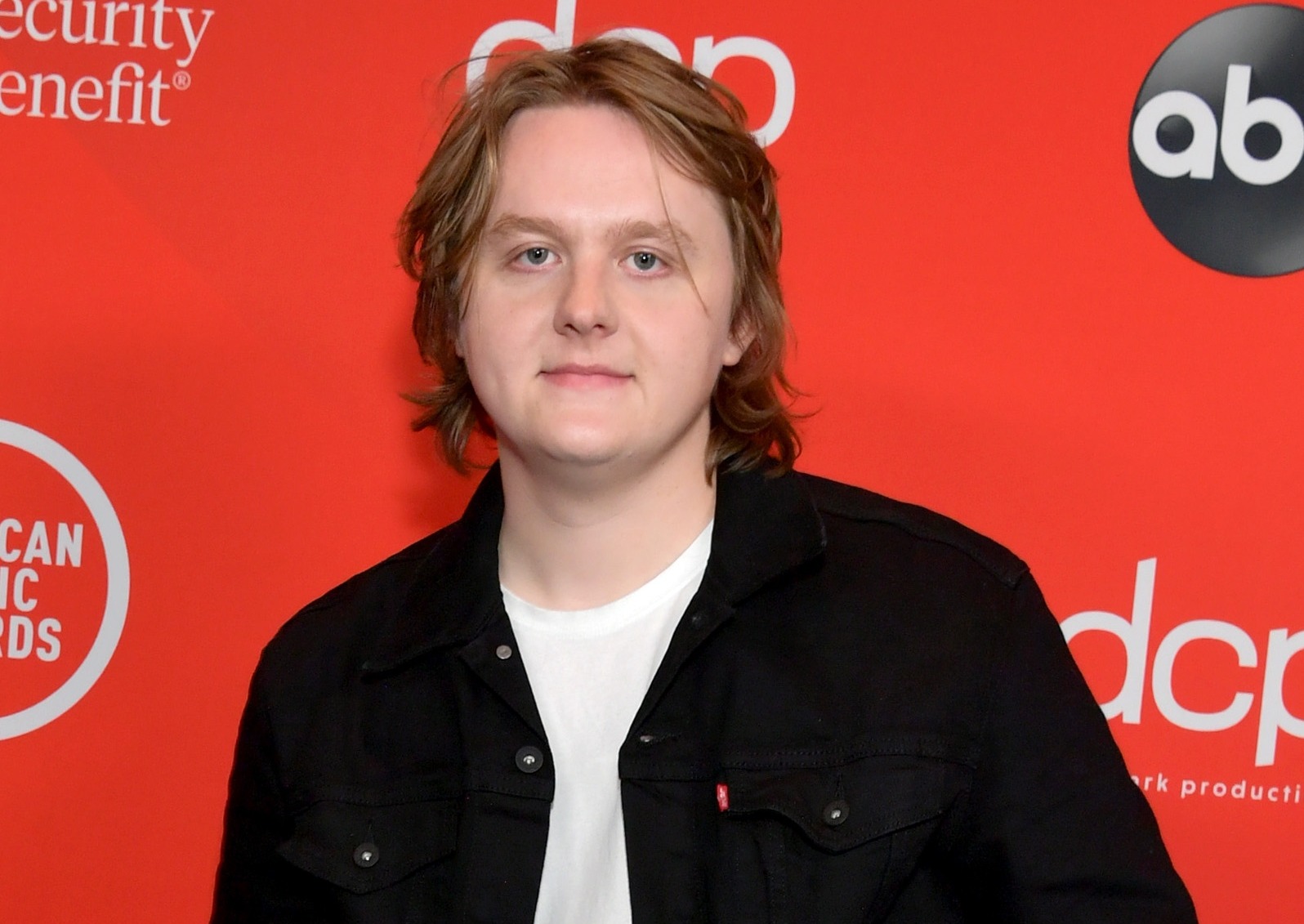 There were 139billion audio streams, up by over a fifth, with nearly 200 artists streamed more than 100million times.

BPI chief Geoff Taylor said: “The performance of recorded music in 2020 was remarkable, and reminds us how important music is to our country, even when our lives are disrupted.”

Streaming now makes up 80 per cent of UK music consumption, although vinyl and cassette sales continue to grow.

Artists led by Lewis Capaldi, Harry Styles and Dua Lipa accounted for eight of the top ten albums in the UK. 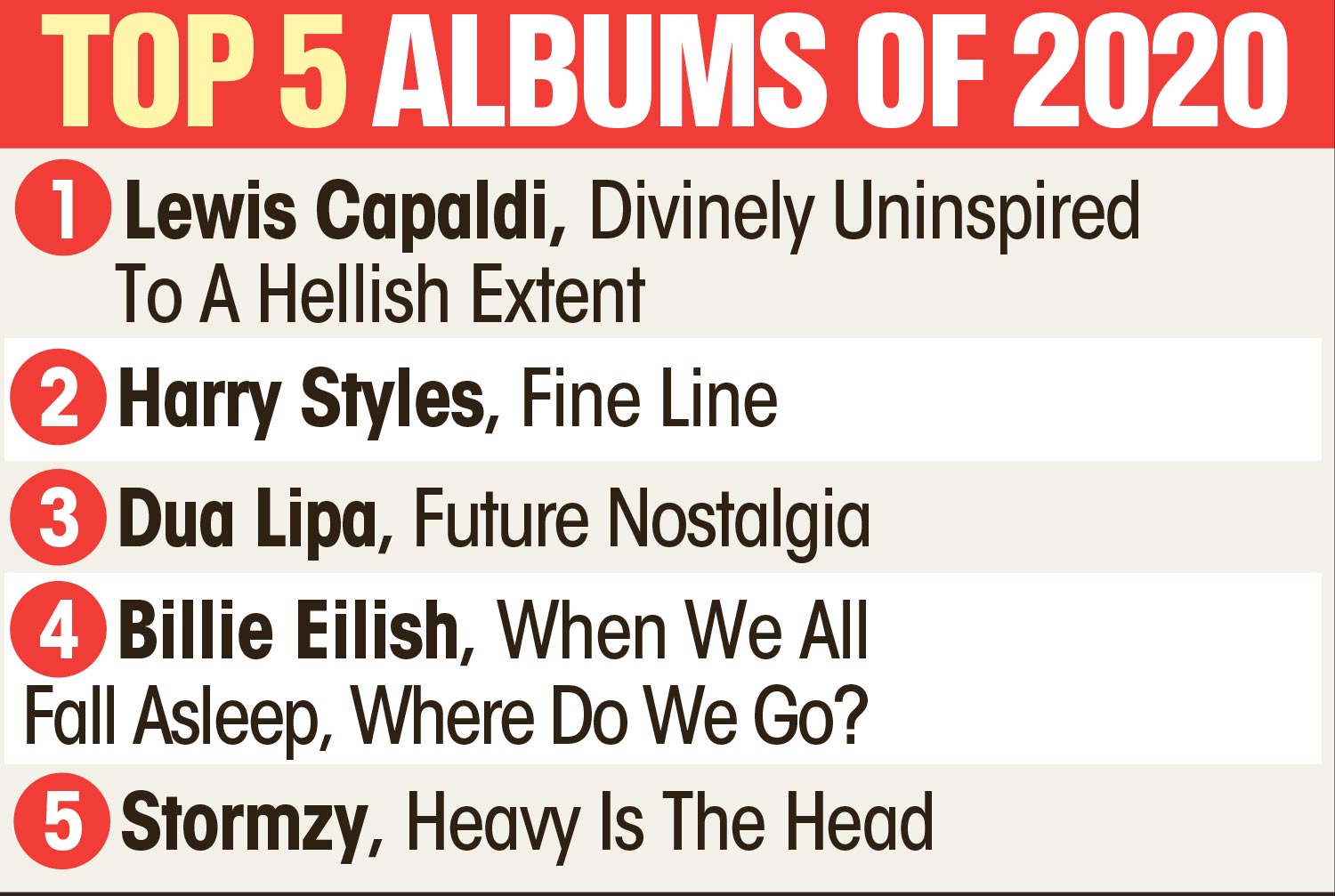 New talent such as AJ Tracey, Aitch, J Hus and Mabel are also driving growth. But the streaming giants have come under pressure over payments to singers and musicians. Sir Paul McCartney said recently: “They ­probably don’t pay enough. But (the platforms are) in such a powerful ­position. What can people do?”

The BPI’s Mr Taylor also warned of the pandemic’s devastating impact on live music. He called on the Government to support venues and festivals until they can safely reopen.

The Sun told on Friday how one in every ten songs streamed worldwide is by a British artist.