Naturi Naughton will return for the second half of Power Book II which will air sometime in December. The Starz spin-off series aired its midseason finale last month, leaving fans wondering exactly when it will return. So far, an official release date for series one, episode six has not been revealed.

Naturi Naughton is the actress behind Tasha St Patrick, the ex-wife of James “Ghost” St Patrick (played by Omari Hardwick).

As fans know all too well though, their relationship didn’t end on a good note and she is now serving time in prison for his murder, covering up for her son who really pulled the trigger.

But what do we know about actress Naughton’s love life when the cameras aren’t rolling? 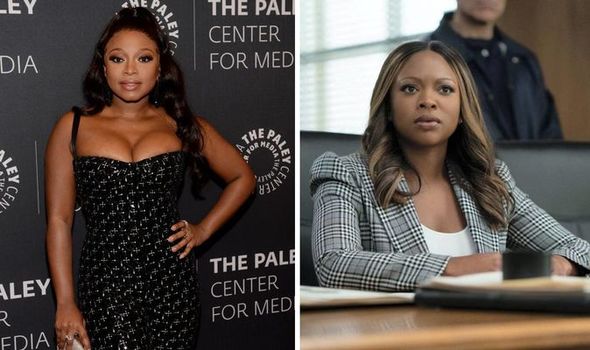 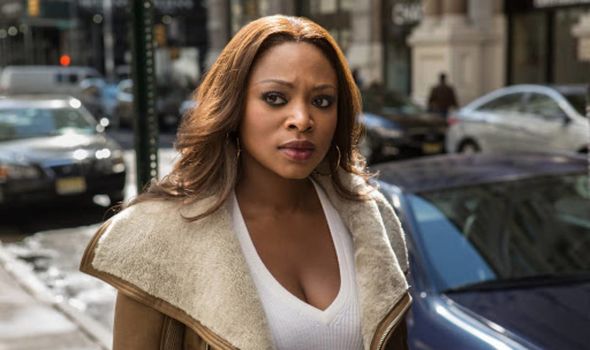 Actress Naughton was in a serious relationship with a man called Benjamin.

Little to no details have been unveiled about him as the Power actress prefers to keep any romances out of the spotlight.

Despite going through heartache, Naughton continued to keep quiet about the split, saying how she was “embarrassed and ashamed”.

But she believes this was the right decision for her in the end. 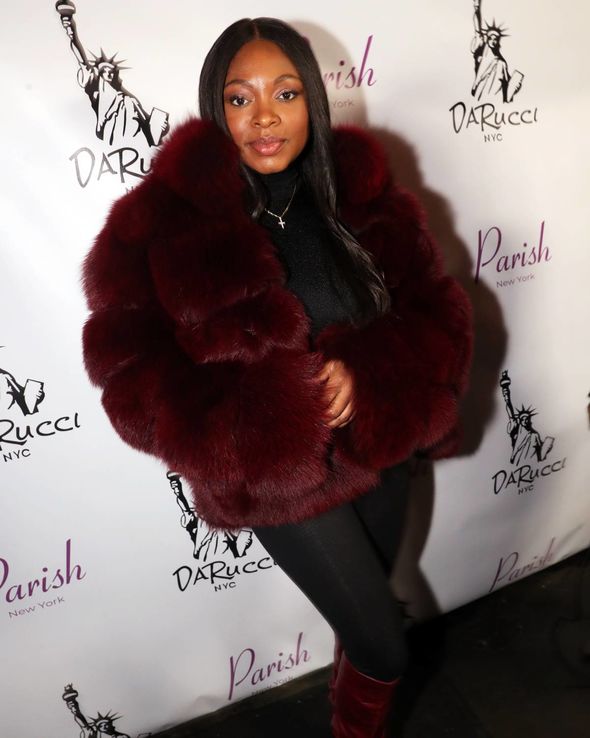 Speaking to Essence, Naughton said: “I don’t want to be married if it’s not the right marriage and the right person.

“Pressure is really induced by living up to other people’s expectations, and instead of trying to live up to somebody else’s expectations for me, I just need to be happy.”

“A lot of people think that marriage is the quintessential success, but it’s not if the marriage is not grounded in the right foundation.

“I went through a lot of feelings of inadequacy about why did my life not turn out to be the perfect picture story, but that’s just not what was written for me.”

While Naughton may no longer be with the father of Zuri, she is now in another relationship.

During a Zoom call for OWN’s Girlfriends Check-In, Naughton talked about spending time with her new partner.

“And the quarantine has made my relationship stronger.

“And my relationship with my daughter, Zuri, our family bond became strong because we were forced to be present.

“And that’s actually I think a blessing. Be encouraged that you have this time to sit still. And being still can also be a blessing.”

Their relationship is clearly serious since they were in quarantine together but again, little to no details have been revealed about the mystery man.

While fans knew the father of Zuri’s name, Naughton has not disclosed just who she is dating.

But from the sounds of it, the Power actress has enjoyed spending quality time with him over the past few months.

Power Book II: Ghost is available to watch on Starz and Starzplay.

RHONJ: What Margaret Josephs Really Does For A Living

'The Last Kingdom': What Happens Between Uhtred and Aethelwold?

Spirit Awards Live Stream: How to Watch the 2019 Indie Spirits