The 18th season of the popular CBS drama has finally returned after sending Leroy Gibbs (played by Mark Harmon) packing back in March. This week on NCIS, a new addition to the cast has already got fans begging for the team leader’s return.

On this week’s episode, ‘Gut Punch’, Holtz stepped in as Special Agent Dale Sawyer, a nighttime agent who steps in when the rest of Gibbs’ team are relegated to COVID duties.

Following Gibbs’ misstep with a suspect earlier in season 18, Bishop (Emily Wickersham), Torres (Wilmer Valderrama) and McGee (Sean Murray) are also feeling the heat after lying to protect his job with the NCIS. 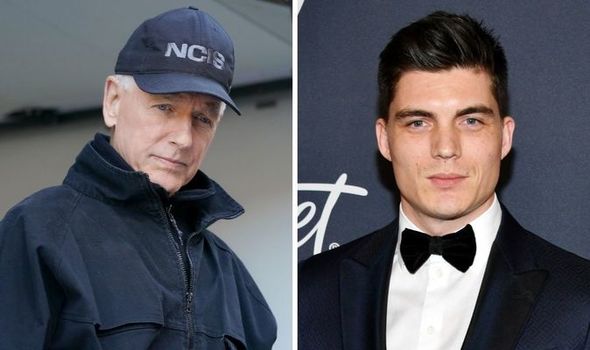 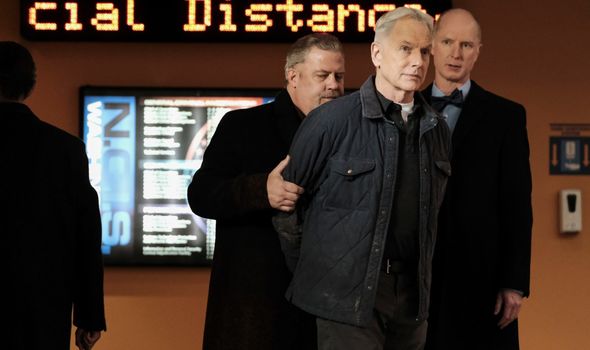 Now Gibbs is no longer calling the shots, his most trusted agents have been forced to take a backseat to this week’s action at a foreign affairs summit.

This gives newcomer Agent Sawyer (Zane Holtz) the perfect opportunity to swoop in with a chance of claiming some of Team Gibbs’ glory for himself.

Despite reuniting series regular Wilmer Valderrama with his From Dusk Till Dawn co-star, most fans were less than thrilled by the new addition to the cast.

Although Holtz has only been tapped to appear in one episode of the series so far, viewers are already hoping the smarmy new agent won’t be coming back anytime soon. 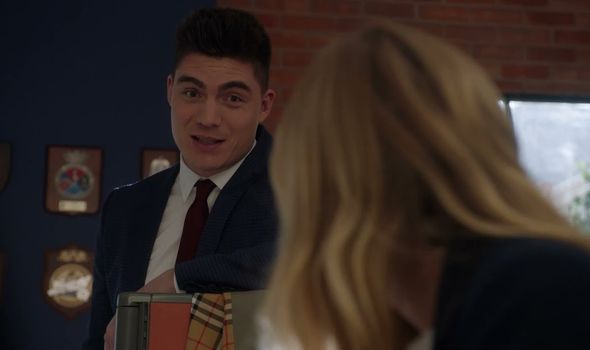 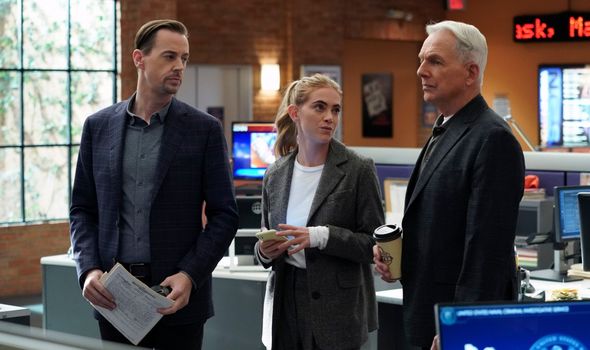 On Twitter, one fan complained: “Tonight’s Sawyer character is an obnoxious, off putting lazy piece of writing. Ugh.

“If that’s how you’re gonna deal with Gibbs’ ‘absence’, the show really has jumped the shark.”

Another posted: “Personally I hope that’s the last we see of Agent Sawyer.”

Other fans were quick to point out that the team were rightfully being punished for covering up Gibbs’ lapse into police brutality.

However, by introducing Sawyer as Team Gibbs’ most vocal rival agent, the series has convinced viewers their illicit actions were actually justified.

On Reddit, one user commented: “Everything Sawyer had to say about the team was right.

That they lied, that they f*****d up, that they screwed over the entire agency, that they were making his job harder by interfering in his case.

“But they had to write it so he sounded like a smug a**hole, so instead the audience is supposed to hate him and root for the team by default.”

Meanwhile, the suspended Gibbs got a chance to put his feet up and relax with guest star and Mark Harmon’s real life wife, Pam Dawber.

Dawber will return in three more episodes of the current season as reporter Marcie Warren, the only member of the press who has been able to wring a full confession out of the disgraced agent.

With Harmon’s return to the series still unconfirmed, fans are keeping their fingers crossed that Agent Sawyer won’t return to fill out the cast in the show’s potential 19th season.

What time is Gary Lineker: My Grandad’s War on BBC Two tonight and what’s it about? – The Sun