Throughout the 12th season of NCIS: Los Angeles, Hetty (played by Linda Hunt) has been pretty much out of the picture, leaving Nell (Renee Felice Smith) in charge of keeping things in order. Over the course of the series, CBS viewers have watched as Nell struggles to come to terms with the workload as well as dealing with the pressures of Admiral Kilbride (Gerald McRaney), especially with the prospect of Hetty handing over the baton for good on the horizon. However, a first-look at NCIS: LA episode 18, titled A Tale of Two Igors, shows Hetty will be back as speculation over her future continues.

However, fans keen for more information about where Hetty has been and what she’s been up to look like they’ll be waiting a little while longer.

In a first-look clip from the finale, Nell arrives at the team’s offices to reunite with her boss.

“Hetty?” Nell says as she enters the darkened office. “Is that really you?”

Overjoyed to see Nell again, Hetty lets out a huge grin and clasps her hands as the two come face to face for the first time in months. 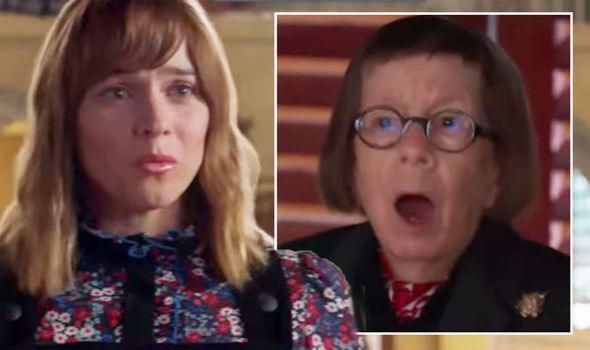 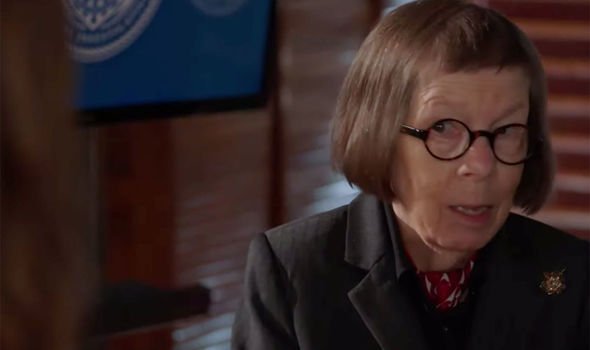 “Where have you been?” a shellshocked Nell says, but an emotional Hetty gives very little away.

Hetty replies: “That’s a story for another day, my dear.

Nell lets out a giggle while Hetty takes a deep breath as she takes in her surroundings after spending so long away. 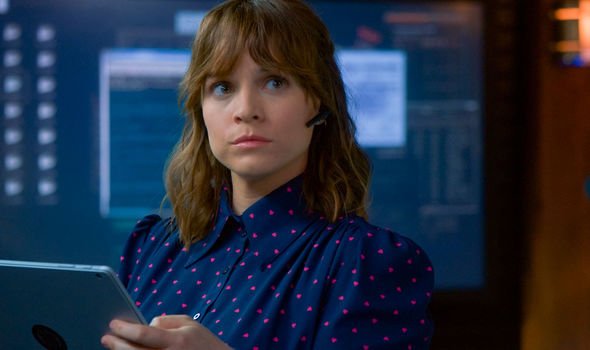 Unfortunately, before fans get any answers, the preview cuts there and fans are left none the wiser as to what lies ahead for Hetty.

However, another first-look reveals Nell has indeed been offered the chance to take over for good, teeing up a tantalising finale.

In a separate preview, Nell meets with Eric (Barrett Foa) and reveals Kilbride has indeed asked her to take over from Hetty for good – and he needs an answer.

“You said you wanted to talk to me?” Eric says to Nell after arriving at the team’s headquarters in an all-new sports car.

“Do you think Hetty’s ever coming back?” Nell asks him, prompting him to admit he thinks it’s unlikely.

“Do you want her job?” Eric asks, leading an apprehensive Nell to respond: “I haven’t decided yet.”

Nell then tells Eric how Kilbride is asking her for a response ASAP, leaving her little time to weigh up the pros and cons.

“He actually wants me to decide today,” Nell says – but will she accept or could Hetty’s unexpected return be for good?

Fans will have to tune into the finale to find out if there will be any definitive answers.

However, with season 13 confirmed by CBS, there is still plenty of scope for Nell to take over and lead the team permanently.

Hunt’s possible exit from NCIS: LA hasn’t been confirmed by CBS or the star herself, despite fans continuing to speculate about Hetty’s place in the team.

How To Watch 'Home Alone 2: Lost in New York' This Thanksgiving