For over a decade now, G Callen (played by Chris O’Donnell) and Sam Hanna (LL Cool J) have been keeping NCIS: Los Angeles fans gripped with their crime-fighting hijinx. And luckily for viewers, both will return for a 12th season when production resumes this month following the delays implemented as a result of the coronavirus pandemic. However, this isn’t the only major involvement the two actors have lined up with CBS as their latest career move with the US network is bound to send excitement levels rising.

LL Cool J and O’Donnell have teamed up to work on an all-new dance competition with CBS.

With the working title ‘Come Dance With Me’, the NCIS: LA pair will serve as executive producers on the brand new family entertainment competition.

The contest will see talented young dancers hit the dancefloor with the unlikeliest of partners – an untrained yet beloved family member of their choice.

Week in and week out, the youngsters will get to share their love of dancing with the relative who’s supported their dream with the help of professional trainers and choreographers. 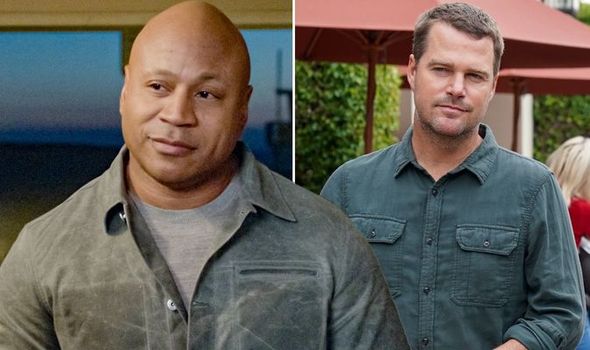 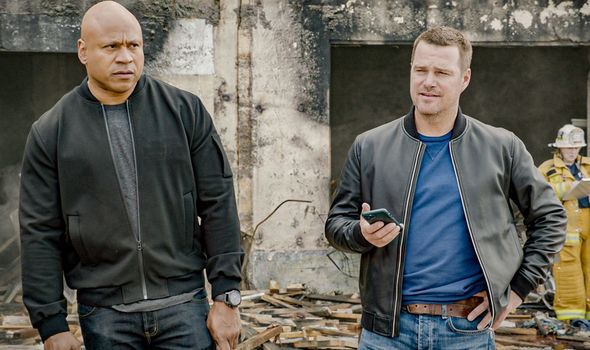 ‘Come Dance With Me’ is CBS’ first real forray into the world of non-scripted dance entertainment for a decade following ‘Live To Dance’.

They said: “We believe this concept is fun for the whole family, especially given the number of children we both have,

“We reminisced about our kids’ dance lessons and how it would look if they had to teach us how to dance.” 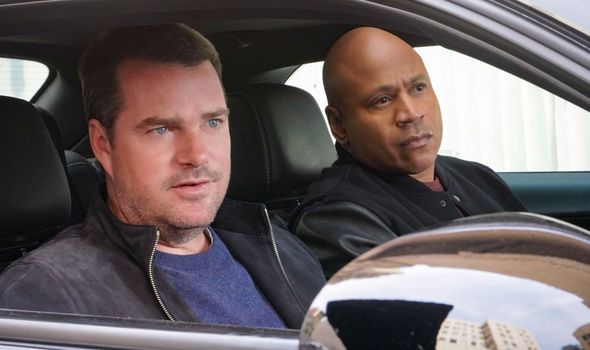 The pair added: “What we noticed was, aside from the two-left-feet element, like most parents, no one wants to let their kids down.

“The show is about being creative, having a good time and bringing families together through dance.

“It’s a fun show with a big heart.” they concluded.

As of yet, the dance competition hasn’t been given a release date, although CBS did share somewhat of an update on when fans can expect to see the two back on NCIS: LA recently.

CBS recently released its September and October schedule which included dates for the likes of Love Island USA and Big Brother.

However, there was no sign for NCIS season 18, NCIS: LA season 12 or NCIS: NOLA season seven.

Instead, CBS confirmed its original fall schedule would instead be pushed back to November time.

With production resuming this month on all three NCIS series, fans will likely get new instalments towards the end of the year.

Kathryn Hahn-Led 'WandaVision' Spinoff in the Works at Disney+