Love was in the air tonight on NCIS: New Orleans as Sebastian Lund (played by Rob Kerkovich) bonded with a key witness. However, when the CBS spin-off returns next week, some viewers think Fiona (Sasha Diamond) could reveal a dark secret that tears their relationship apart.

Fiona was taken under Sebastian’s wing when he and Tammy Gregorio (Vanessa Ferlito) stumbled across her sleeping in her car.

They soon discover the singer-songwriter was recently made homeless due to her livelihood being taken away by the coronavirus pandemic.

Sebastian immediately came to the rescue and began the search for a new home and job for Fiona when he learned her daughter Marie had also been taken away by social services. 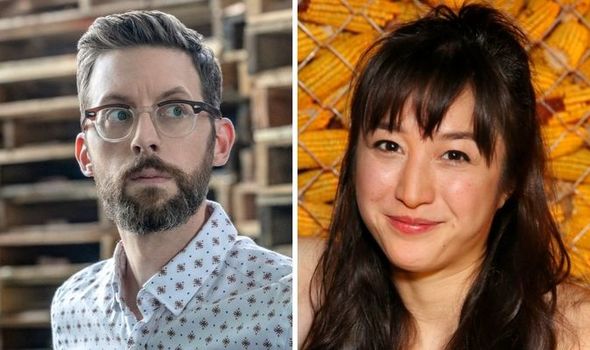 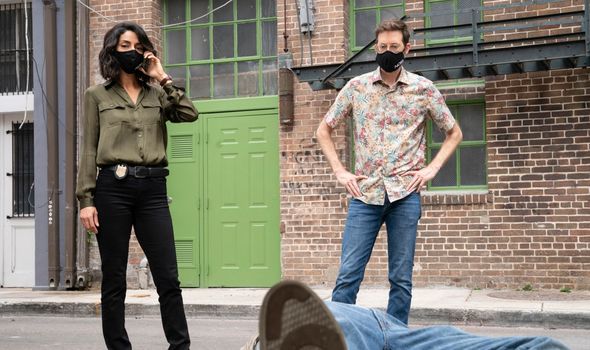 In their quest to reunite mother with daughter, Sebastian fell head over heels for Fiona.

Unfortunately, their fledgling romance came to a difficult crossroads when Fiona decided to return home, though they both agreed to try out a long distance relationship.

Most fans were won over by the adorable pair, especially when Sebastian was given a preview of his new girlfriend’s vocal talents.

On Twitter, one viewer wrote: “Oh my goodness! Could Sebastian be any cuter this episode?!? I’m loving the flirty beginnings of a romance for him.” 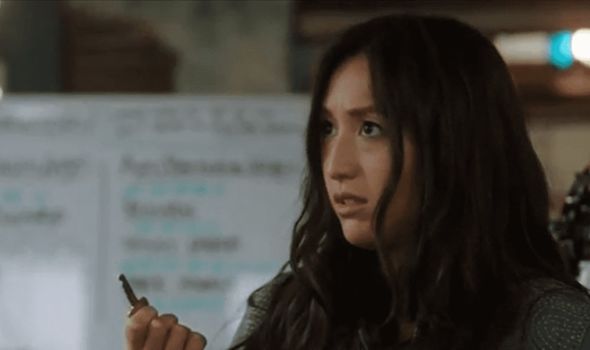 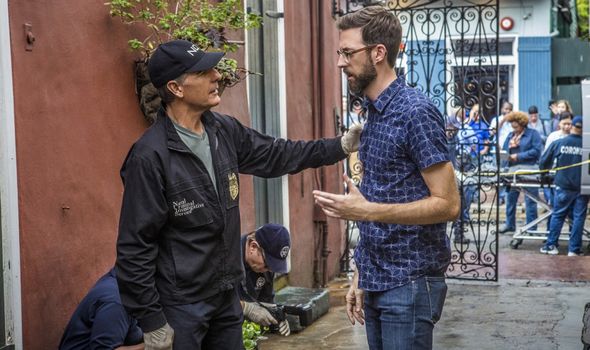 And another said: “Have to bring Fiona back for more! Fun watching Sebastian getting serious about someone! Excited for next week!”

Alternatively, other viewers soon began to calculate everything that could potentially go wrong with NCIS’s latest pairing.

Some fans believe there is a trend for long-running CBS dramas like NCIS to prematurely kill off their characters’ love interests.

With NCIS: New Orleans season seven taking place in the midst of the pandemic from the beginning, there’s an even greater chance of tragedy in the coming weeks.

On Reddit, one viewer speculated: “I hope she doesn’t get killed off. Sebastian needs an other half.”

And on Twitter, another fan pleaded the series: “Hey NCIS: New Orleans, please don’t do what Criminal Minds did with Reid to Sebastian. Please. Can you let him be happy? Please.”

Meanwhile, still more fans actually grew suspicious of Fiona when she failed to divulge any useful information for the ongoing murder case, despite apparently being a key witness.

One fan said: “Sebastian can be so naive at times, I hope this girl is the real deal.

“She wasn’t a key witness though…. she couldn’t even give a description of the killer.”

While another even speculated: “I kept waiting for the woman Sebastian was helping to be a liar or con artist. I still think she’s going to take advantage of him somehow.”

Thankfully, Sebastian was a little more trustworthy than these skeptical NCIS fans, but viewers will still be anxiously waiting to see if the love-struck pair can make it work in the coming episodes.