Some major developments appear to be taking place in the NCIS universe. CBS has already canceled one spinoff and they appear to be on the verge of green-lighting another.

But what’s really captured the attention of fans are rumors that Mark Harmon – star of the flagship series – is ready to call it quits.

Would Harmon’s departure from NCIS lead to CBS canceling their highest-rated series? 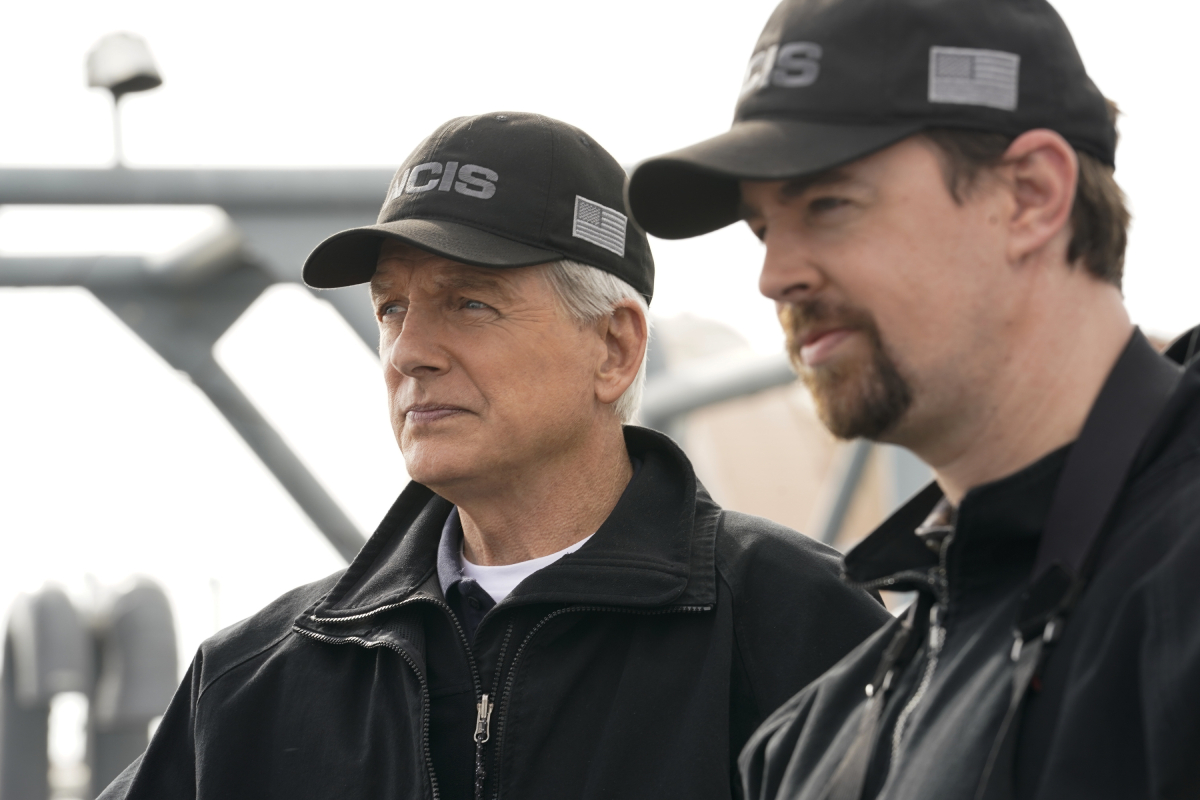 Amid all of the rumors and speculation about the NCIS franchise in recent days, one thing is for sure – CBS has canceled NCIS: New Orleans after seven seasons. According to MSN.com, the network has confirmed that the second NCIS spinoff starring Scott Bakula as Agent Dwayne Pride will air its last episode on May 16.

“Sad to end our love affair with this phenomenal city but so grateful for all the friends we made along the way,” Bakula said upon hearing the news. “I will miss the music. Big thank you to CBS for seven years.”

However, numerous reports have claimed that CBS has a third NCIS spinoff in the works titled NCIS: Hawaii. NOLA showrunner Christopher Silber and executive producer Jan Nash will reportedly be taking on the same roles in the new series. But CBS has not officially announced the new show because they have yet to give it a series order.

Insiders claim that the NCIS: Hawaii team is currently in search of a pilot director, and they are also staffing the writers room.

Mark Harmon is an executive producer on ‘New Orleans’

But that’s not all. His contract with the flagship series ends after season 18, and insiders say another season of NCIS is not a sure thing.

According to The Hollywood Reporter, Harmon has been renewing his contract annually for years. But now, he is “ready to leave” the series. However, when he found out that CBS would end the show if he left, the 69-year-old started discussing the possibility of making a handful of cameos if they would continue with season 19.

As fans know, Harmon has been with NCIS since the beginning back in 2003. But he’s been playing Leroy Jethro Gibbs even longer. He actually originated the character on JAG before starring in his own spinoff of that series.

When the rumors first started to swirl that Harmon could be leaving NCIS, fans took to social media to express their concern. The thought of the CBS procedural without Gibbs just didn’t compute for most.

“Wow. Hope he doesn’t leave the show, he is its heart and soul!!” one fan wrote on Twitter. Another added, “IF Harmon leaves the show, they might as well end it. He makes the show.”

Over on Facebook, one fan wrote that “NCIS is Gibbs” and if Harmon left it wouldn’t be as good. Another agreed, saying that it will be the end because everyone except McGee (Sean Murray) would be gone from the original group.

NCIS is the longest-running show on CBS, and it’s also the most-watched series on TV. Weekly, more than 15 million viewers watch the procedural in the United States. It’s also the number one global TV show in the world, as NCIS is seen in more than 200 countries.

Kate Middleton The Crown: Will Prince William and Duchess of Cambridge romance feature?

Franco Acosta dead at 25: Body of ex-Villarreal star found two days after going missing while swimming on his birthday

Eli Manning is getting his own TV show