Neighbours has announced plans to kill off a fan favourite this summer – aka winter for UK viewers.

For the first time in its 33-year history, Neighbours will be airing all through December and into the new year, as well as marking its 8,000th episode.

According to the soap, the devastating death of a fan favourite will change the lives of their neighbours – and us – forever. 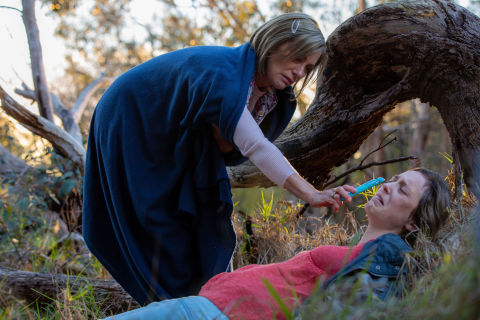 Also coming up on Neighbours is a shocking cheating scandal and consequent pregnancy, shaking a hot new couple to its core, while evil nanny Alice Wells (Kerry Armstrong) will stop at nothing to pull off her poisonous plot against Sonya Rebecchi (Eve Morey).

Elsewhere, will Finn (Rob Mills) survive being pushed off a cliff by Susan (Jackie Woodburne)? And will two of Ramsay Street’s favourite couples make it down the aisle?

Neighbours‘ executive producer Jason Herbison said: “Neighbours is putting on a party this summer, so slip into something comfortable and come and join us. 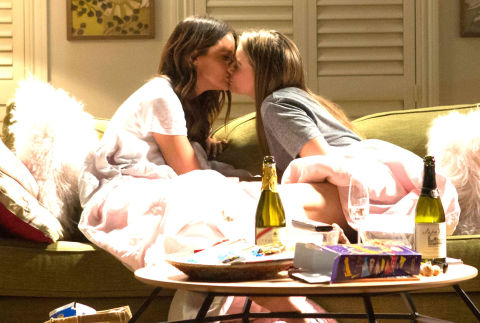 “We’re serving up cocktails with twists and turns, blasts from the past, betrayal, love, lust and intrigue a plenty.

“It all happens on Ramsay Street and we’ll be ending 2018 on a high and starting the new year with a bang.”

Oh, and don’t forget the small matter of Jim Robinson coming back this summer/winter… even if he is dead…

Neighbours airs weekdays at 12.45pm and 6pm on Channel 5. 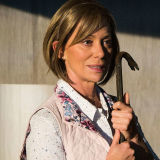