In a message aimed at those who have already watched the eight-part series, the account shared: "finished Russian Doll? ok now go back to episode 1 just to see how many times you missed alan when he was dotted around all along." The instruction didn't sit well with a number of followers who are yet to see it.

They vented: "Thanks for the spoiler."

"No watched it yet cheers for the spoiler but. ?. "Well thanks for spoiling it FFS."

However, not everyone was bothered by the post, with others who have watched it replying that the focus on Alan gives nothing away.

One viewer explained how he appreciated the backlash but reassured it wasn't a spoiler, to which Netflix replied: "You get it!" 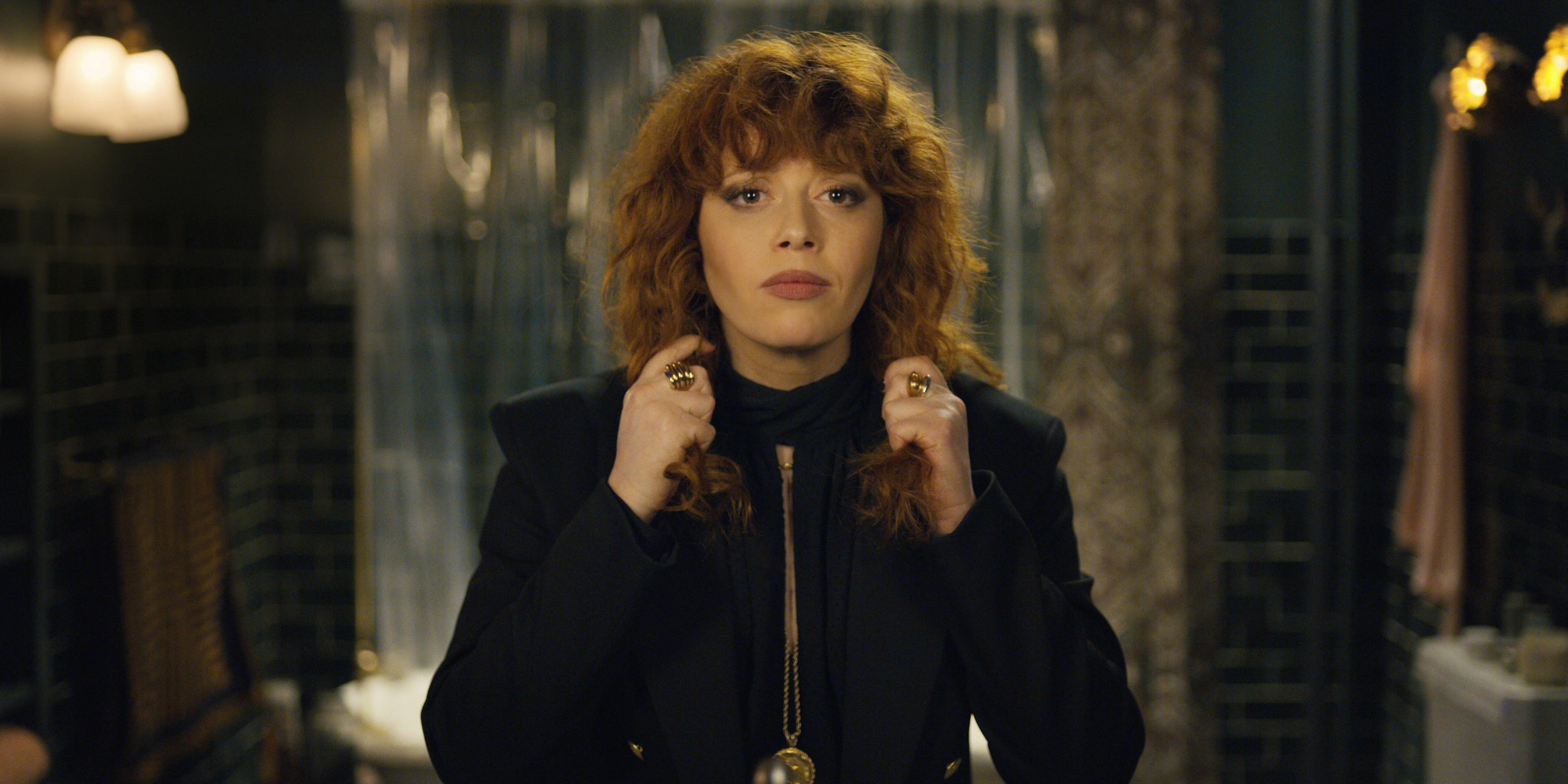 The series follows game developer Nadia (Natasha Lyonne) who is forced to relive her birthday party – and her gruesome death at the end of it – over and over again.

The character is first hit by a taxi, though her cause of death varies at the end of each bash – no matter how hard she tries to avoid it.

She then meets Alan (Charlie Barnett) is also stuck in the same loop which leads to him continuously dying.

In the final episodes, the world starts falling apart.

Caught in time loops that reset every time they die, Nadia and Alan realise that people are disappearing from existence and they have no choice but to finally confront their buried traumas.

Alan has to forgive his girlfriend, Beatrice (Dascha Polanco), and accept his own role in their unhappiness, meanwhile Nadia must admit that she blames herself for her mother’s death, and figure out whether she even wants to live past her 36th birthday. 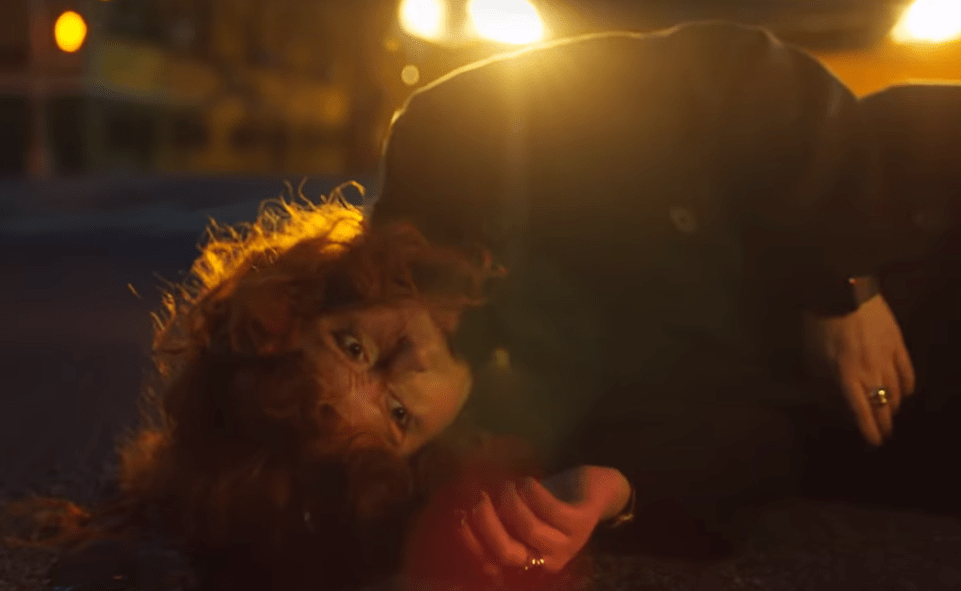