BURIED by the Bernards is the latest reality show to hit Netflix – and viewers are struggling to believe bonkers action is real.

The series follows the Bernards – a family from Memphis, Tennessee, who run a funeral parlour. 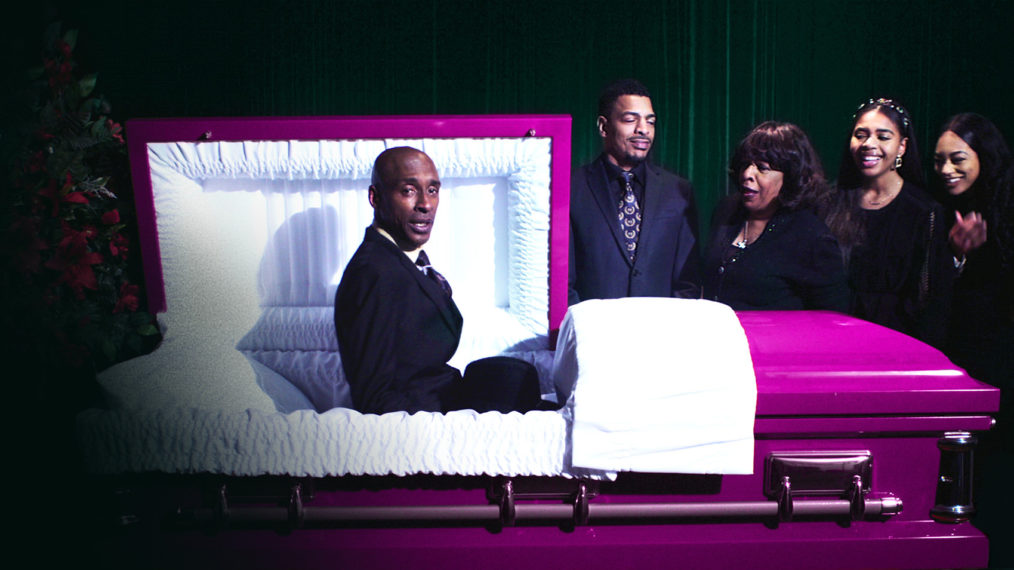 Their main goal is to make more money by upping their prices and laying on a premium service – but suffice to say they run into all manner of obstacles.

While the show has undoubtedly proved to be popular, with many left in stitches by the larger-than-life personalities, many questioned whether the episodes were scripted.

"Buried by the Bernards is pretty funny but I didn’t know if this was reality of scripted lol," on Twitter user wrote. 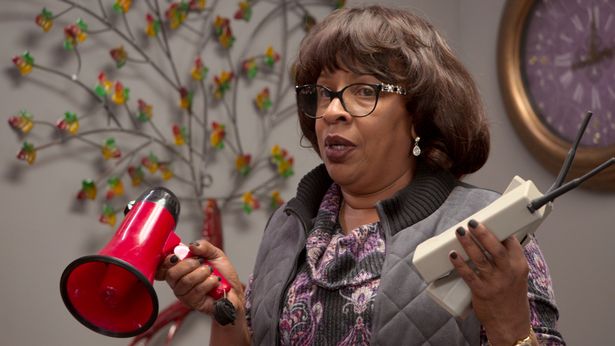 "So I started watching Buried By the Bernards on Netflix and it's so wild, I don't know if it is a reality show or a mockumentary," a second echoed, alongside a pair of crying emojis.

A third demanded: "Is Buried By The Bernards scripted? Someone answer quickly please."

While a fourth more cynical viewer quipped: "No way in hell is this real… but I'm still gonna watch."

One thing's for certain, the business – R Bernard Funeral Services – is real.

It is run by Ryan, Deja, Raegan, and Kevin Bernard.

The company left fans in stitches on social media when they shared an advert of a dead man waking up in shock at their prices.

What's more, Ryan Bernard hit back at claims the show was entirely staged.

"It definitely is a reality, This is us. This is us every day," he told Local Memphis. 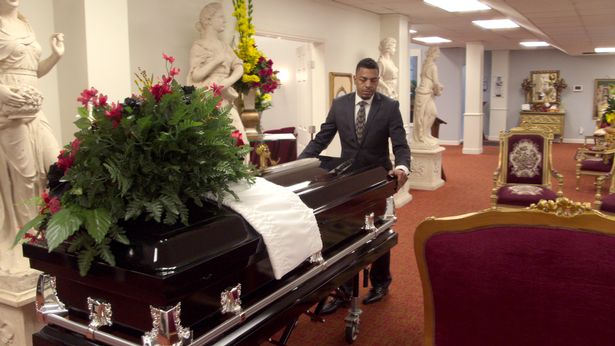 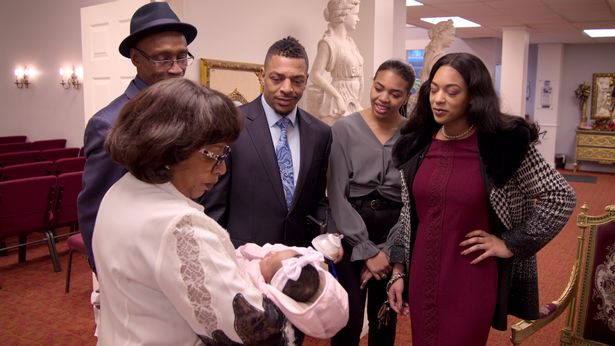 "We thought that was a great idea so we just went with it because this is us every day," he added.

Bernard's uncle Kevin Miller also stressed that the show was an authentic, 'fly on the wall' format.

"They're with you all of the time, you couldn't even go to the restroom," he added.

Buried by the Bernards season 1 is available now on Netflix.