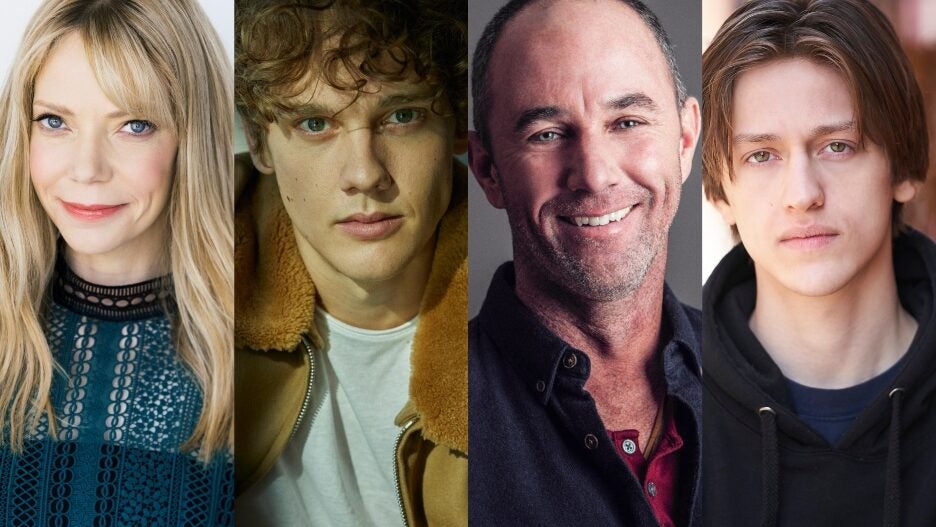 “You” and “Jane the Virgin” alum Jenna Ortega will star in the eight-episode series as the beloved “Addams Family” teenager, with Catherine Zeta-Jones set to guest star as her mother, Morticia and Luis Guzman as Gomez Addams, Wednesday’s father. The roles of Wednesday’s brother Pugsly, as well as other Addams family members like Cousin It, Thing, Lurch or Uncle Fester have yet to be cast. 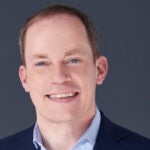 The eight-episode young adult series comes from “Into the Badlands” creators Al Gough and Miles Millar and director Tim Burton. The project is described as “a sleuthing, supernaturally infused mystery charting Wednesday Addams’ years as a student at Nevermore Academy.”

Here is who everyone is playing, which includes a vampire, a werewolf, a siren and a psychic:

Per Netflix, “Wednesday attempts to master her emerging psychic ability, thwart a monstrous killing spree that has terrorized the local town, and solve the supernatural mystery that embroiled her parents 25 years ago — all while navigating her new and very tangled relationships at Nevermore.”

Jeannie Mai’s Net Worth: How Much Is The Famous TV Personality Worth?

‘Wendy Williams Show’ Staff Against Her Coming Back: It’s a Nightmare Work Environment