The US network The CW has dusted off Kim Gatlin's book Good Christian Bitches with a view to turning it into a TV series. It's not the first time a series has spun-off the bestseller, about the community of Flock, Austin, where "prayers and worship music cover up a multitude of sins and secrets". Back in 2010 a series was developed starring Kristin Chenoweth but the ABC network caved in to pressure from Christian groups and trimmed the title to GCB, which seemed to take the sting out of the show's tail. (It lasted only one season.) A new series is planned from producers Darren Star and Aaron Kaplan and The CW is saying it will stick to its guns on the title. 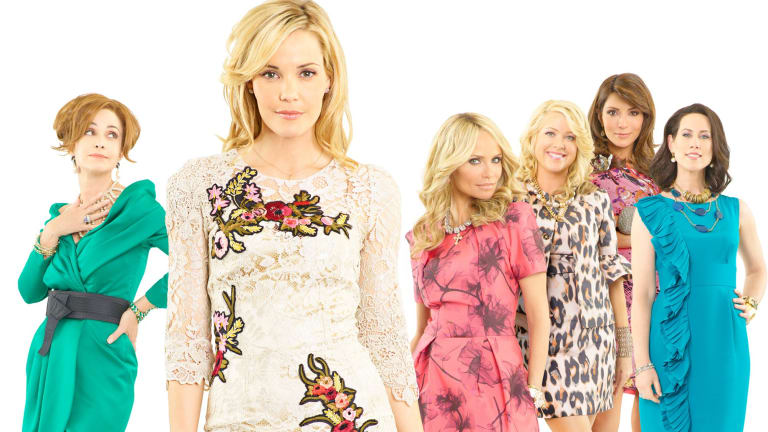 Of all the network "upfront" announcements, SBS's acquisition of the puppet masterpiece Fraggle Rock stands head and shoulders above the lot. The series was produced between 1983 and 1987 by the then newly launched HBO. The series was unique at the time in that it was one of HBO's first original content commissions at a time when the channel was almost wholly focused on airing feature films. Created by muppetmaster Jim Henson, Fraggle Rock is set on the eponymous rock and focuses on the lives of the Fraggles, the industrious Doozers, the humanoid Gorgs and the co-called "silly creatures of outer space", that is, humans. SBS will air the series on the NITV channel. 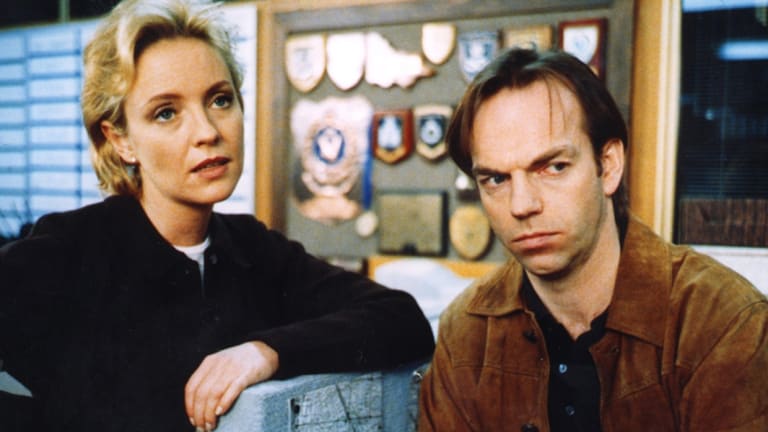 Rebecca Gibney and Hugo Weaving on the set of Halifax f.p. in 1998. Gibney is reprising the role in a reboot.

The Nine Network's crime thriller series featuring investigator Jane Halifax is to be rebooted, with actress Rebecca Gibney reprising the title role. The new series, titled Halifax: Retribution, will be helmed by members of its original creative team, writer/producer Roger Simpson (who also created the original series), producer Mikael Borglund and writers Mac Gudgeon and Jan Sardi. Nine produced 21 Halifax f.p. telemovies between 1994 and 2002, though the best was likely The Feeding, which was directed by Steve Jodrell and written by Gudgeon. (Gift with purchase: it also starred Deborra-Lee Furness.) The new Halifax telemovies will air in 2019.

The ABC children's series Nowhere Boys took home a BAFTA children's TV award, edging out competition from the US, the Netherlands and Canada. The series, which is produced for ABC Me by Matchbox Pictures, was nominated in the international live action series category against the Canadian Family Channel teen drama Next Step, the Dutch Nickelodeon series Hunter Street and the Amercan teen comedy/drama Andi Mack, which airs on Disney Channel. The last of those is notable as the first Disney series to feature a gay middle school teen as a main character. The award was accepted by series producer Tony Ayres at a ceremony in London. 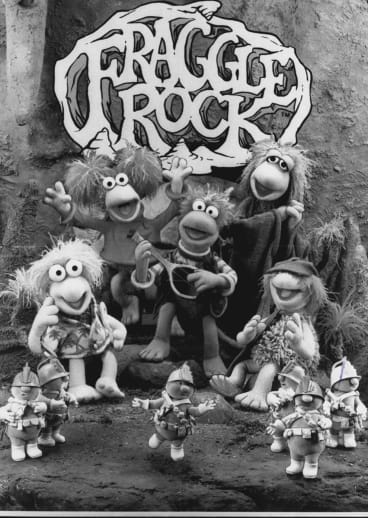 Australia's Jael Wena has won Eurovision glory for her country, securing third place in the Junior Eurovision Song Contest in Minsk, Belarus. The 12-year-old sensation performed the song Champion, scoring particularly well with the competition's national juries, who ranked her first. On the final tallyboard Wena came third behind Poland and France. Only 20 countries compete in the junior cousin to the Eurovision Song Contest, though Australia has a strong record. (Last year we also came third.) Australia's delegation, headed by Blink TV's Paul Clarke, now shifts focus to the Australia Decides heats ahead of announcing a song and singer for 2019's Eurovision Song Contest in Tel Aviv, Israel.

Netflix has signed a library deal with The Roald Dahl Story Company, giving the streaming company access to some of Dahl's most iconic books and characters with a view to producing a new slate of television adaptations. Among the titles which fall into the deal are Matilda, The BFG, Charlie and the Chocolate Factory and its sequel Charlie and the Great Glass Elevator. "Immersing ourselves in the extraordinary worlds of Roald Dahl stories has been an honour and a massive amount of fun," Netflix head of kids content Melissa Cobb told US media. The first projects coming out of the deal will be announced in 2019.

Suits: When did Mike Ross get out of prison? Which season was he released?